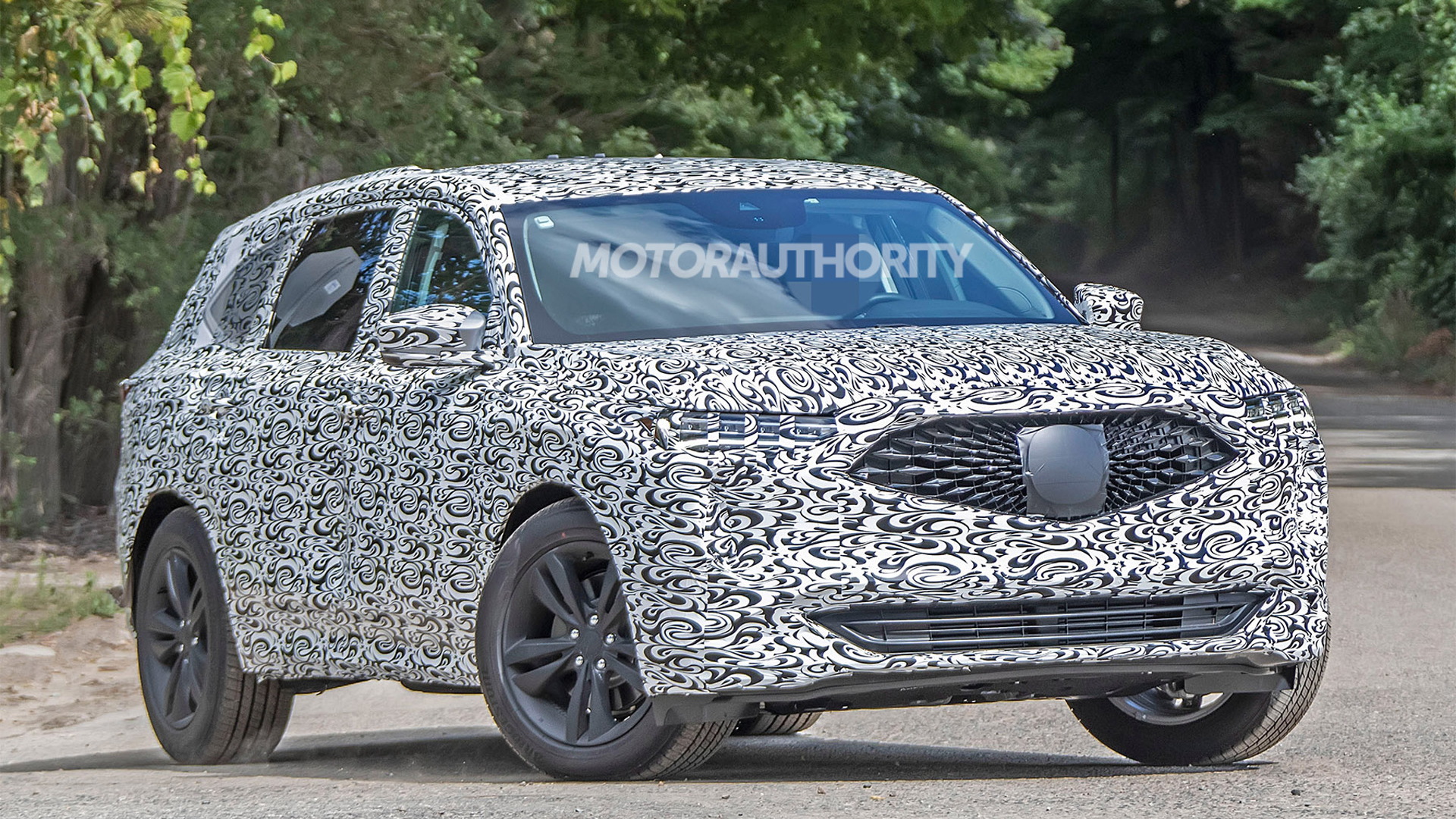 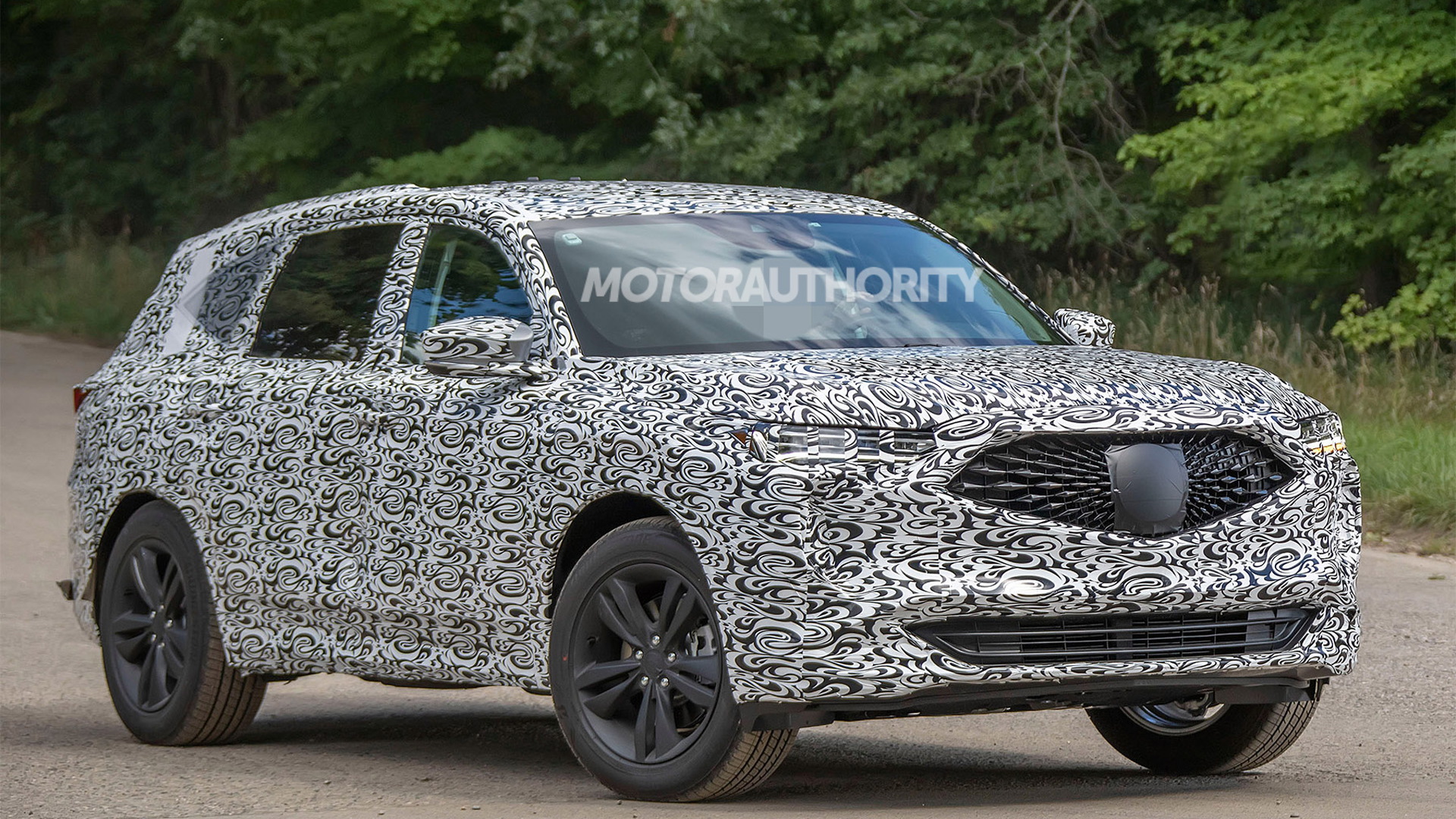 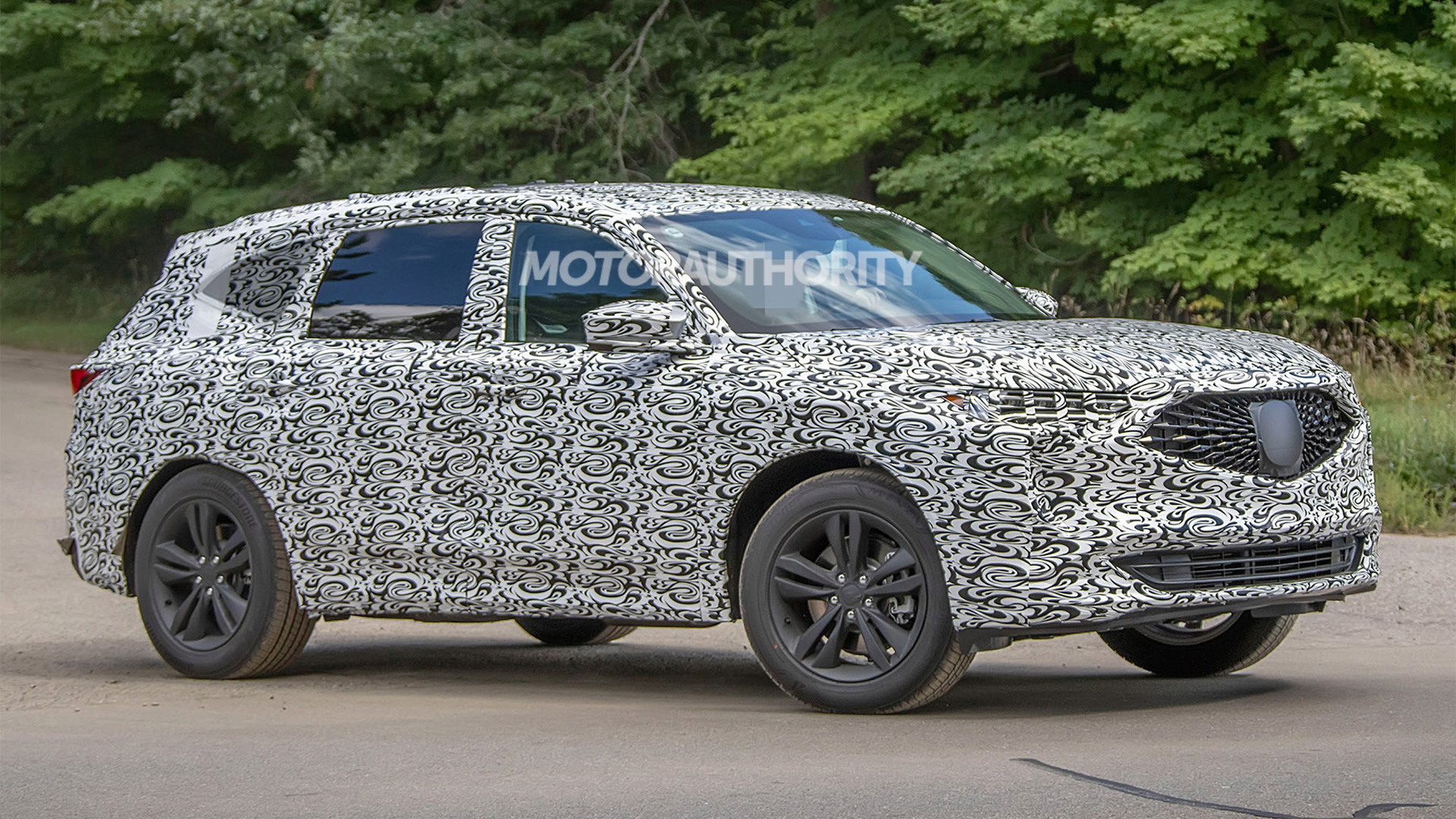 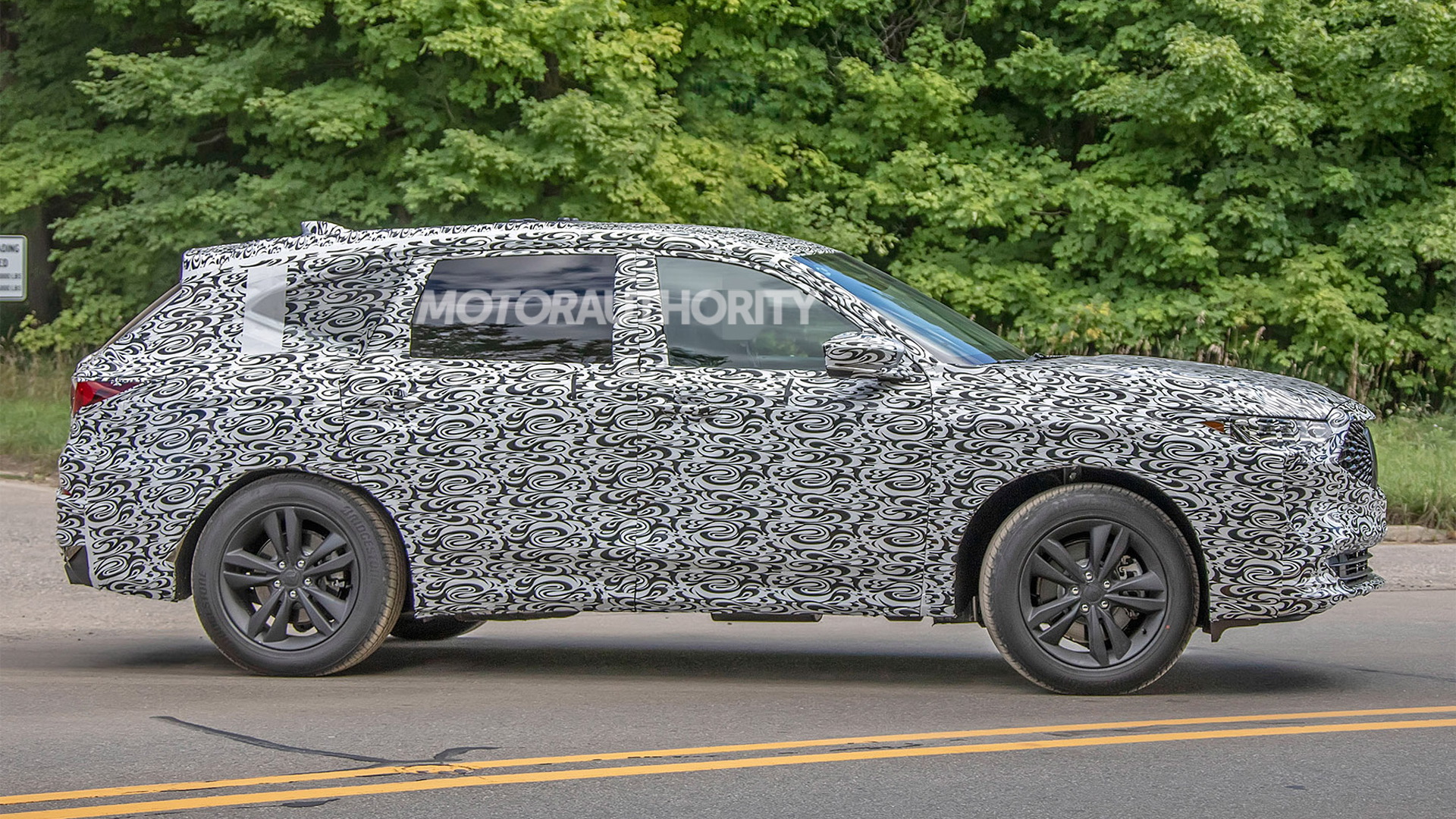 Acura this week previewed the design of its next-generation MDX due next year as a 2022 model.

Prototypes are still out testing and provide us with a good look at the new mid-size crossover SUV out on the road.

The new MDX is a bigger and more substantial design than the current offering, which is a good thing as the current generation's third-row can be a little tight for some. Acura said it added an extra three inches to the wheelbase.

The platform is a new design, albeit still based on a front-wheel-drive layout with available all-wheel drive. The platform is more rigid than the one it replaces, and features double wishbone front suspension. This should result in sportier handling, which bodes well for a planned Type S variant.

The base powertrain will be a 3.5-liter V-6 with around 290 horsepower. Above this will be the Type S option which will add the new 355-hp 3.0-liter turbocharged V-6 featured in the 2021 TLX Type S. A hybrid option may be added at a later date. The sole transmission should be a 10-speed automatic.

The interior design will represent a major step up in luxury and technology compared to the current MDX's cabin. Among the new features will be a digital instrument cluster, a 12.3-inch infotainment screen, and a trackpad controller. There will also be real wood and metal trim, in addition to Milano leather.

The current MDX is built at the East Liberty Plant in Ohio and Honda Manufacturing of Alabama in Alabama, and production may continue at both sites for the new generation.

Beyond the new MDX, we know that a new compact sedan to replace the ILX is coming. It should arrive in the next 12-24 months.