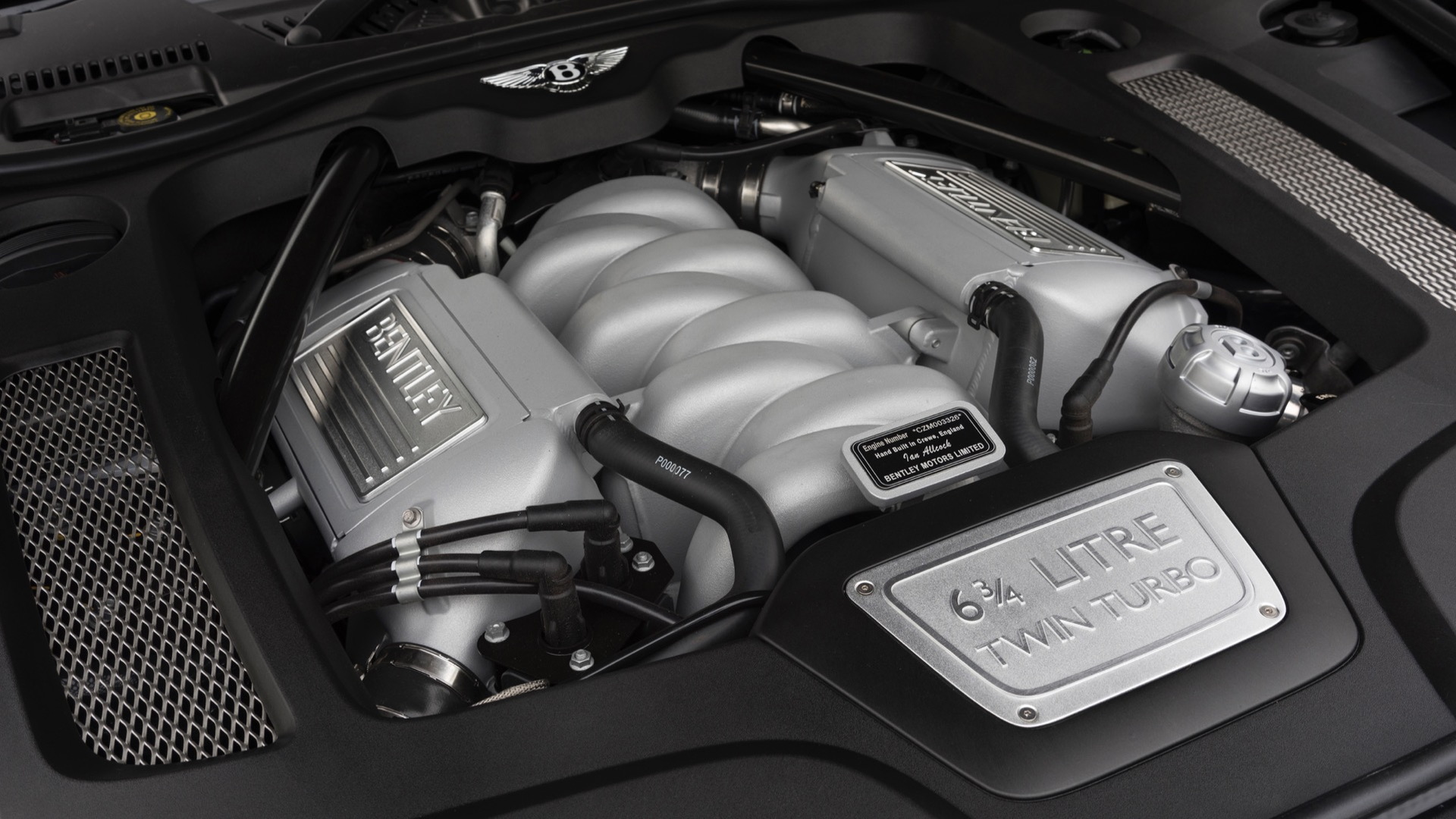 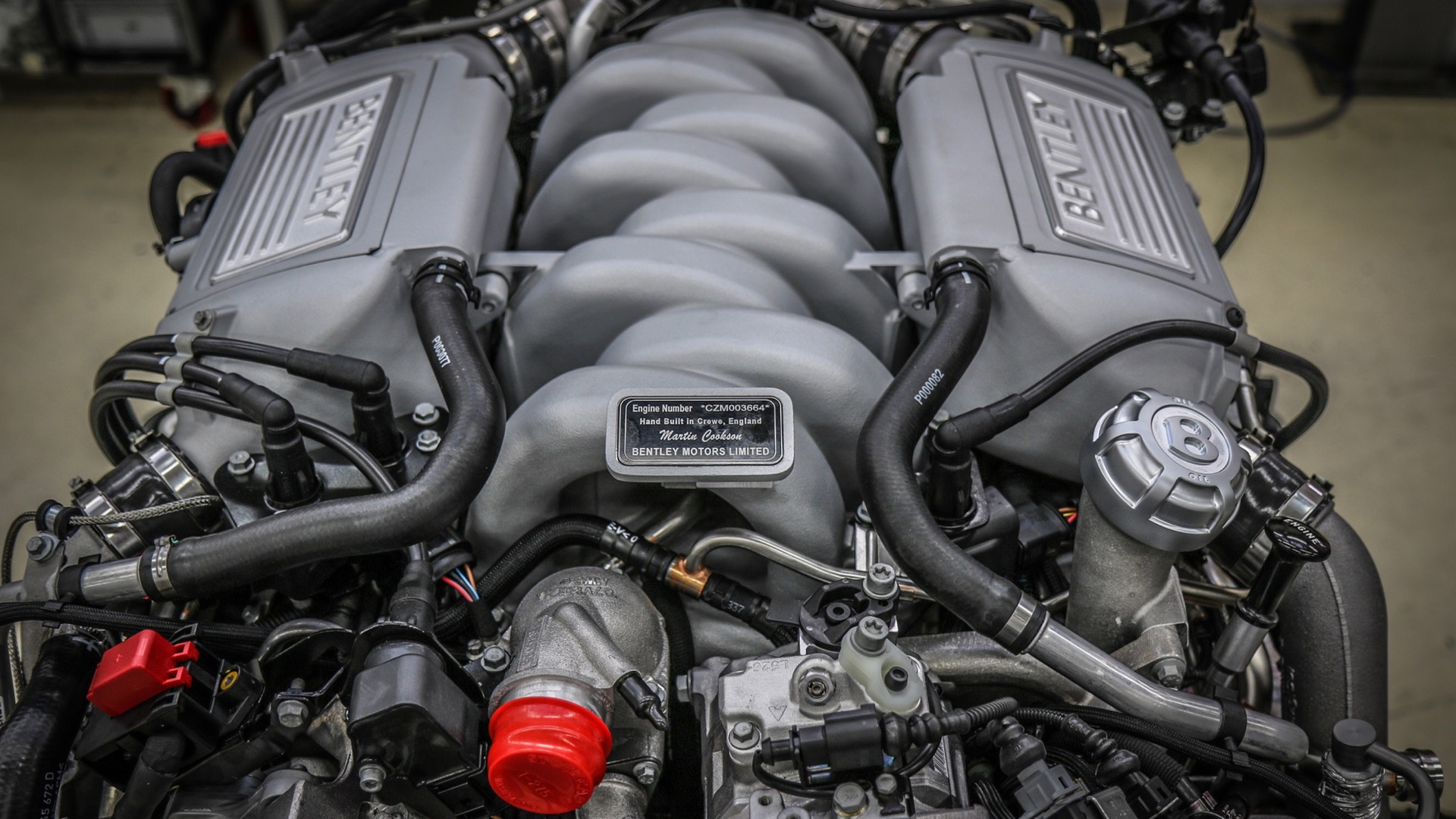 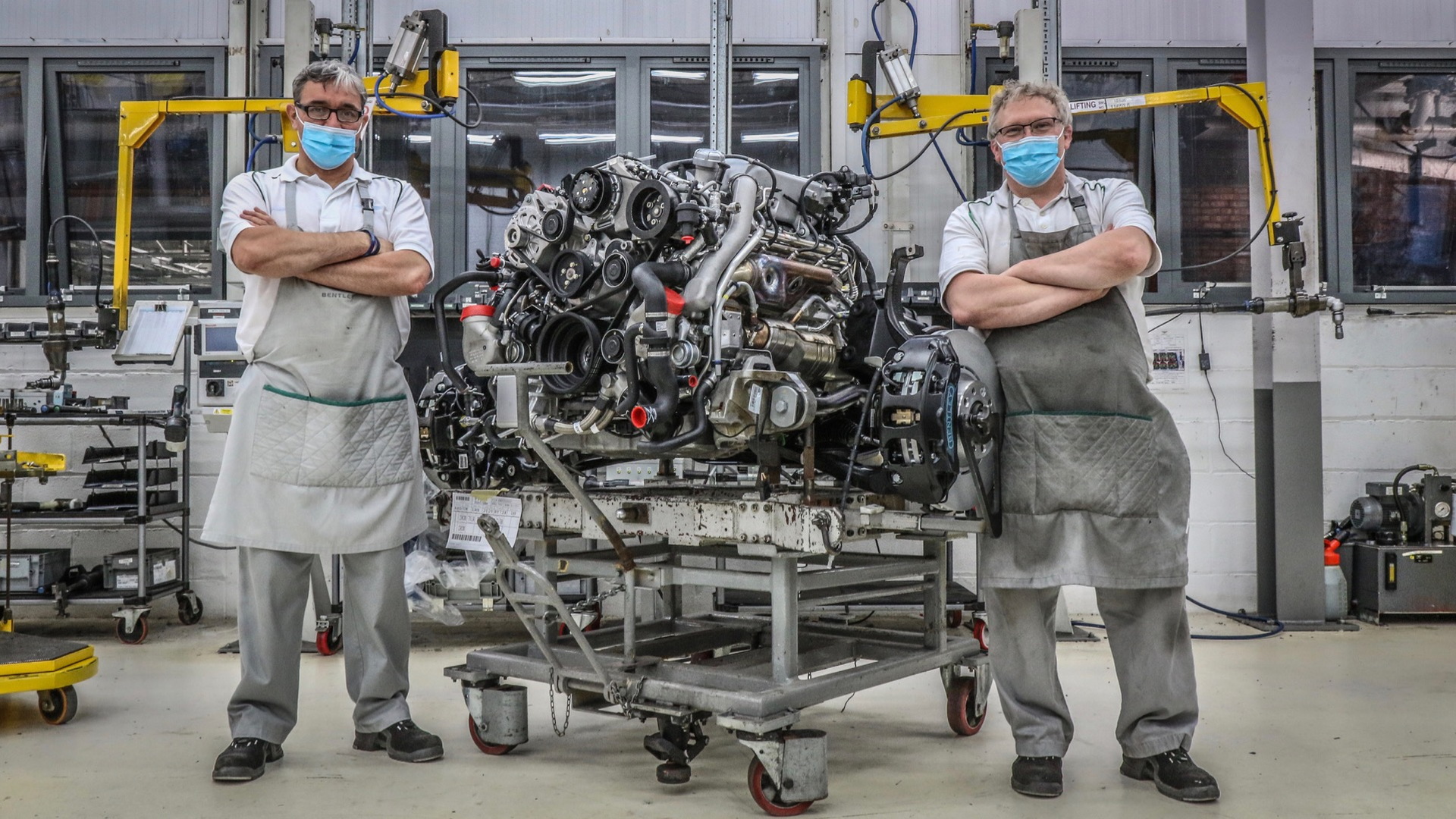 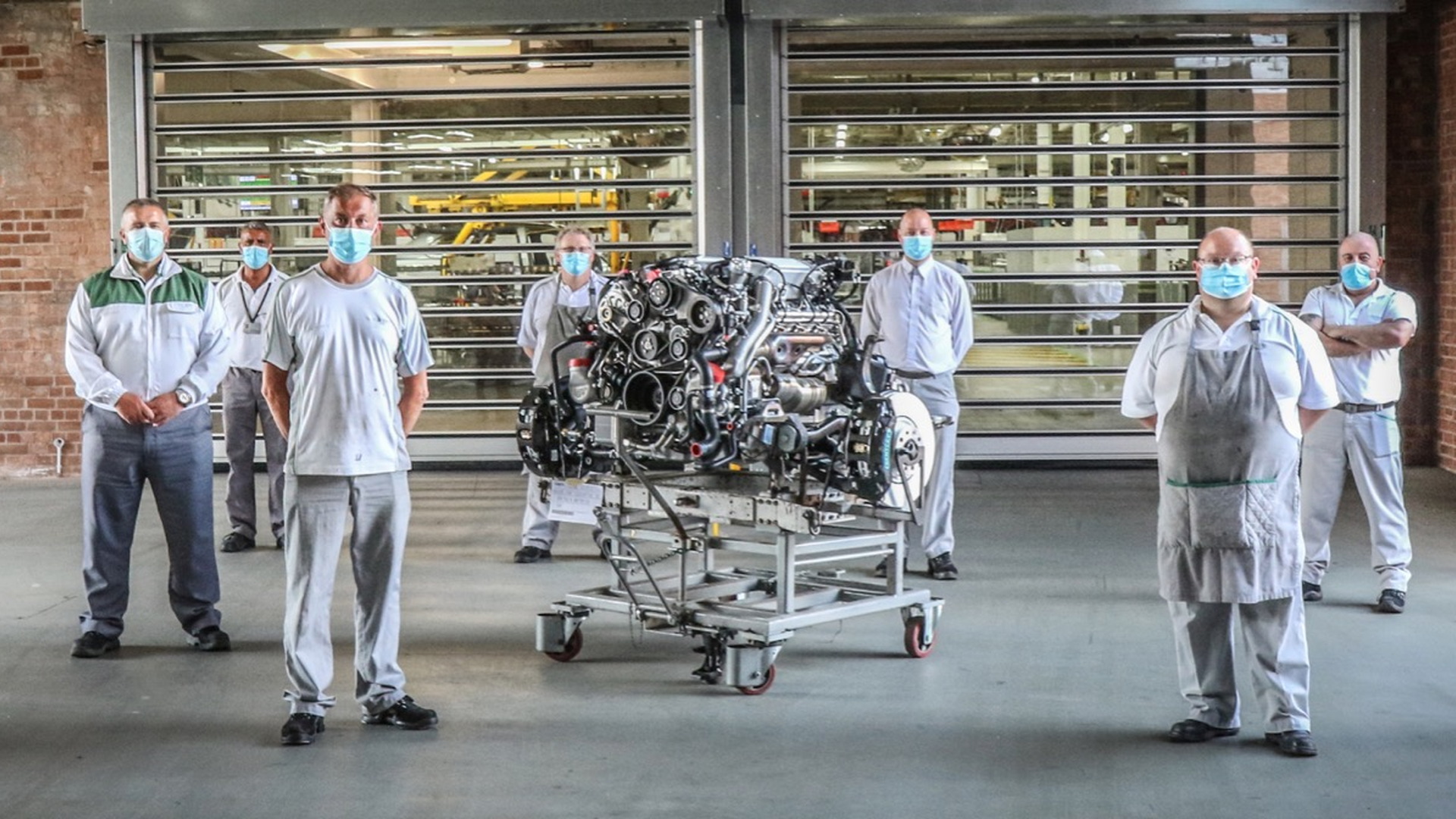 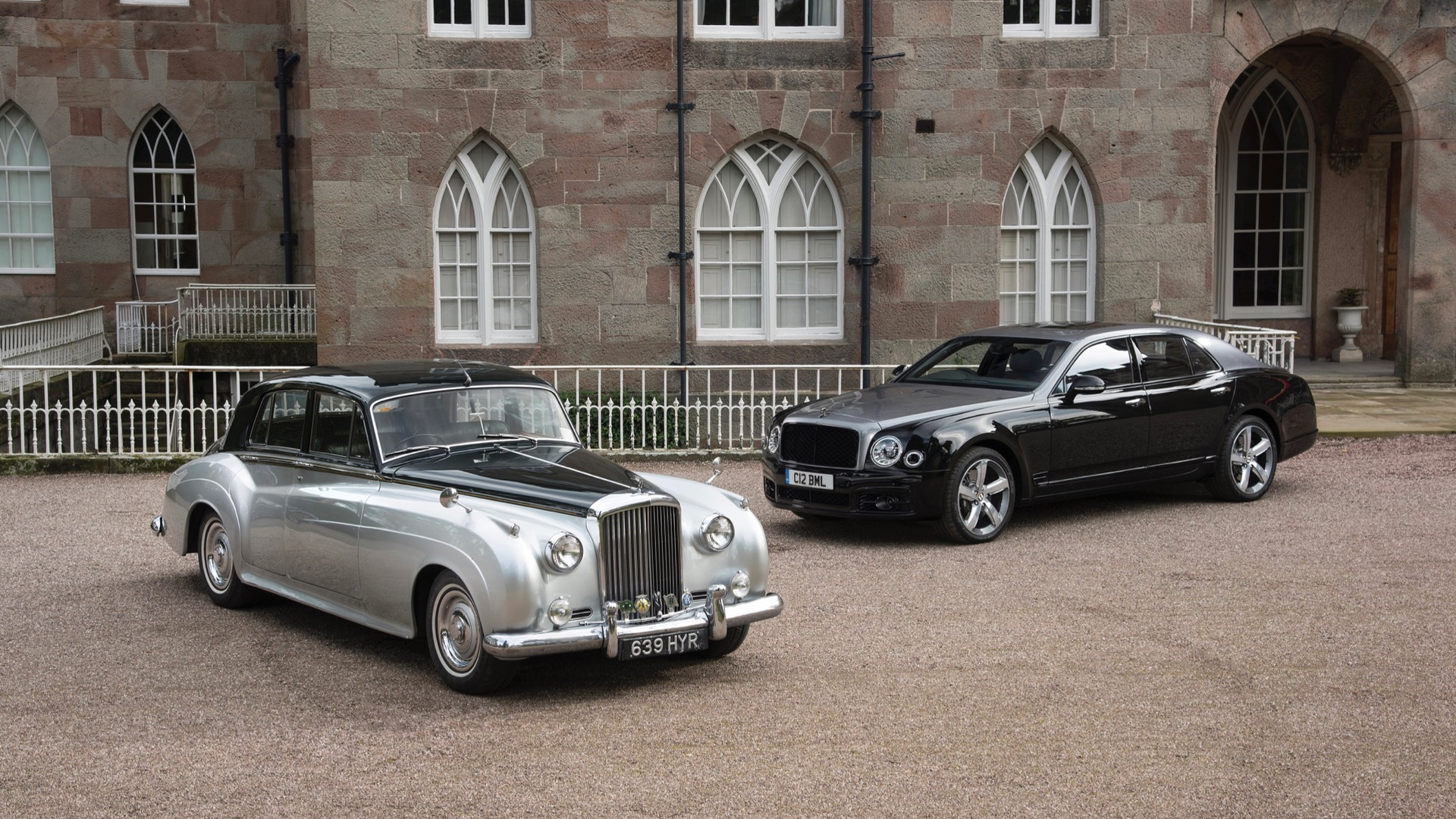 Bentley has built the last of its iconic L-Series V-8 engines. After 61 years in production, the 6.75-liter V-8 was retired after the last car using it—the Mulsanne sedan—was discontinued.

The final L-Series engine was assembled Monday by a team of seven people at the automaker's Crewe factory in the United Kingdom, according to a Bentley press release. The engine went into the 30th and last Mulsanne 6.75 Edition, a special model created to mark the end of both Mulsanne and L-Series production.

Development of the L-Series V-8 started in the 1950s, when Bentley was owned by Rolls-Royce. The goal was to replace an existing inline-6 engine with something more powerful, but without any increase in weight or size. Going from idea to running engine in 18 months, the resulting V-8 ended up weighing 30 pounds less than the 6-cylinder it replaced.

The L-Series started production in 1959, initially for the Rolls-Royce Silver Cloud and Bentley S2, and has been continuously updated over the years. The V-8 started with a displacement of 6.2 liters, which increased to 6.75 in 1971. It gained turbocharging and electronic fuel injection in the 1980s.

While the original, naturally aspirated version made 180 horsepower, the current twin-turbocharged 6.75-liter version makes 530 hp and 811 pound-feet of torque in the Mulsanne Speed. The modern version also produces 99% fewer harmful emissions than the original, according to Bentley.

The unique engine is powered by gasoline but feels more like a diesel with its 4,500 rpm redline. It's a smooth and robust engine that provides the type of effortless power Bentley desires.

Bentley estimates that 36,000 L-Series have been built—all by hand. Each modern L-Series V-8 takes 15 hours to build, according to Bentley. Assemblers hand select internal parts for the best possible match, and each engine is individually signed off by a specialist.

With the L-Series retired, Bentley will continue with its 4.0-liter twin-turbo V-8 and 6.0-liter twin-turbo W-12 engines, as well as the V-6 plug-in hybrid powertrain introduced on the Bentayga in 2019. Bentley plans to launch a hybrid version of every model by 2023, and its first all-electric vehicle in 2025.