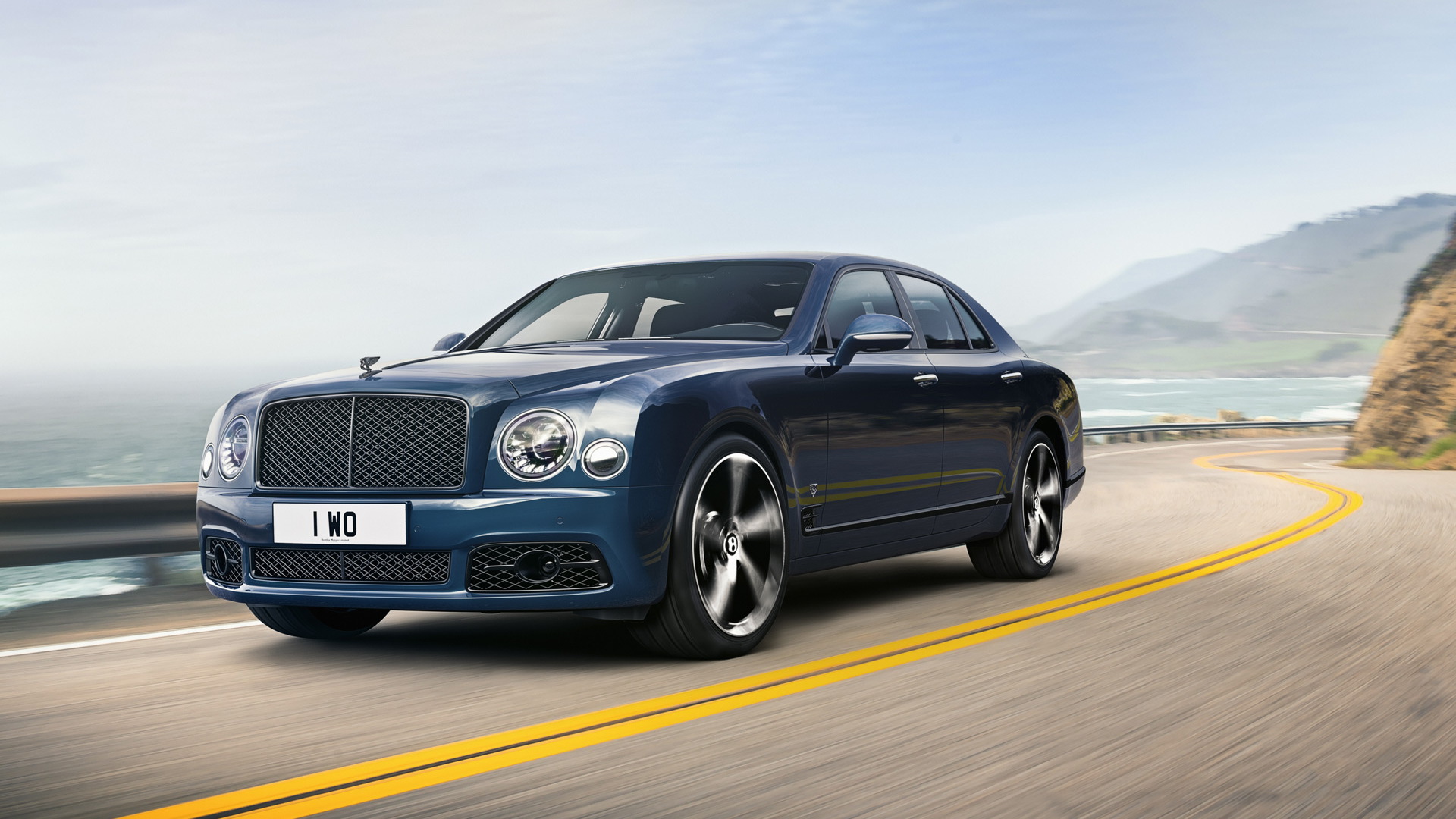 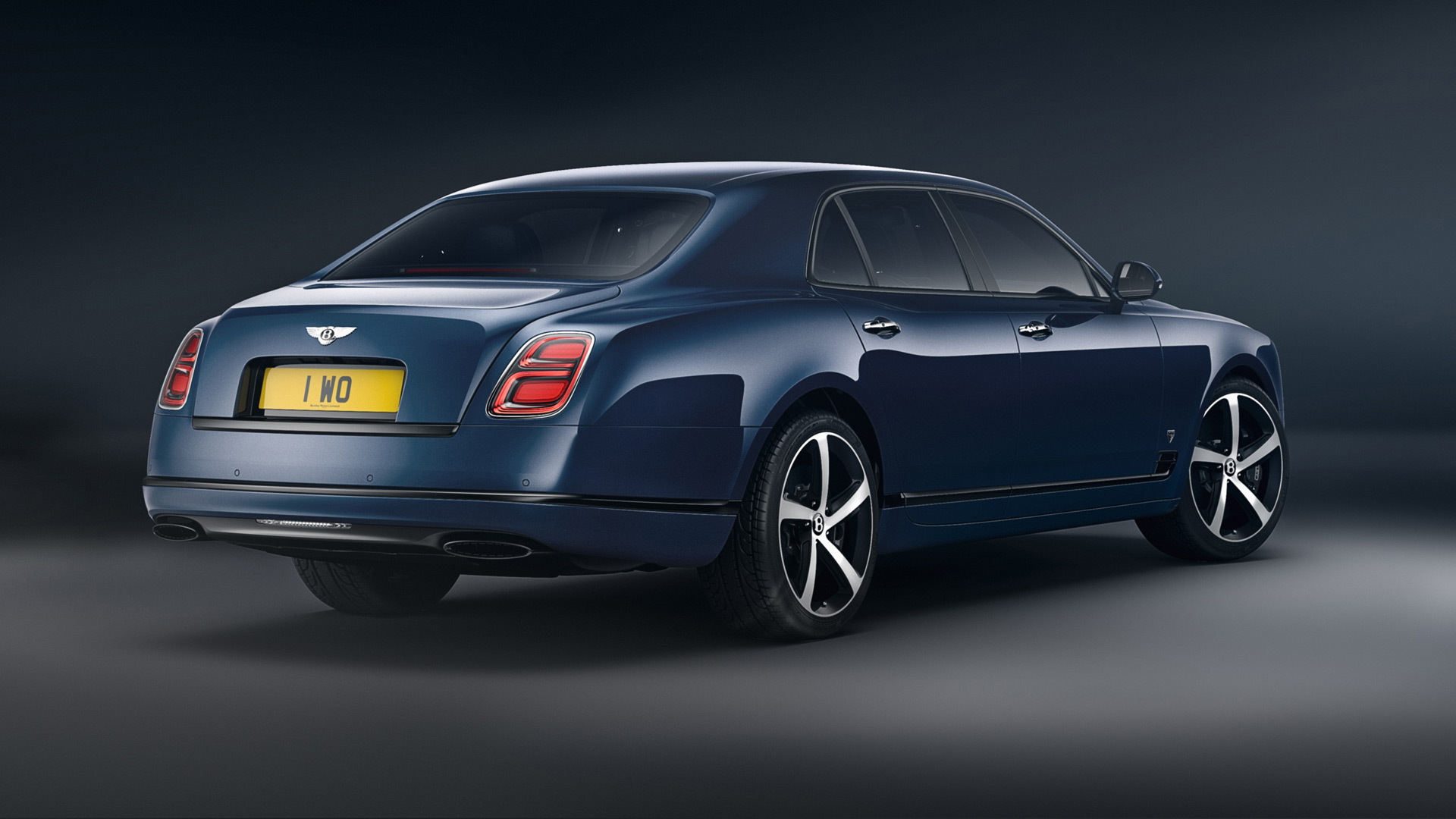 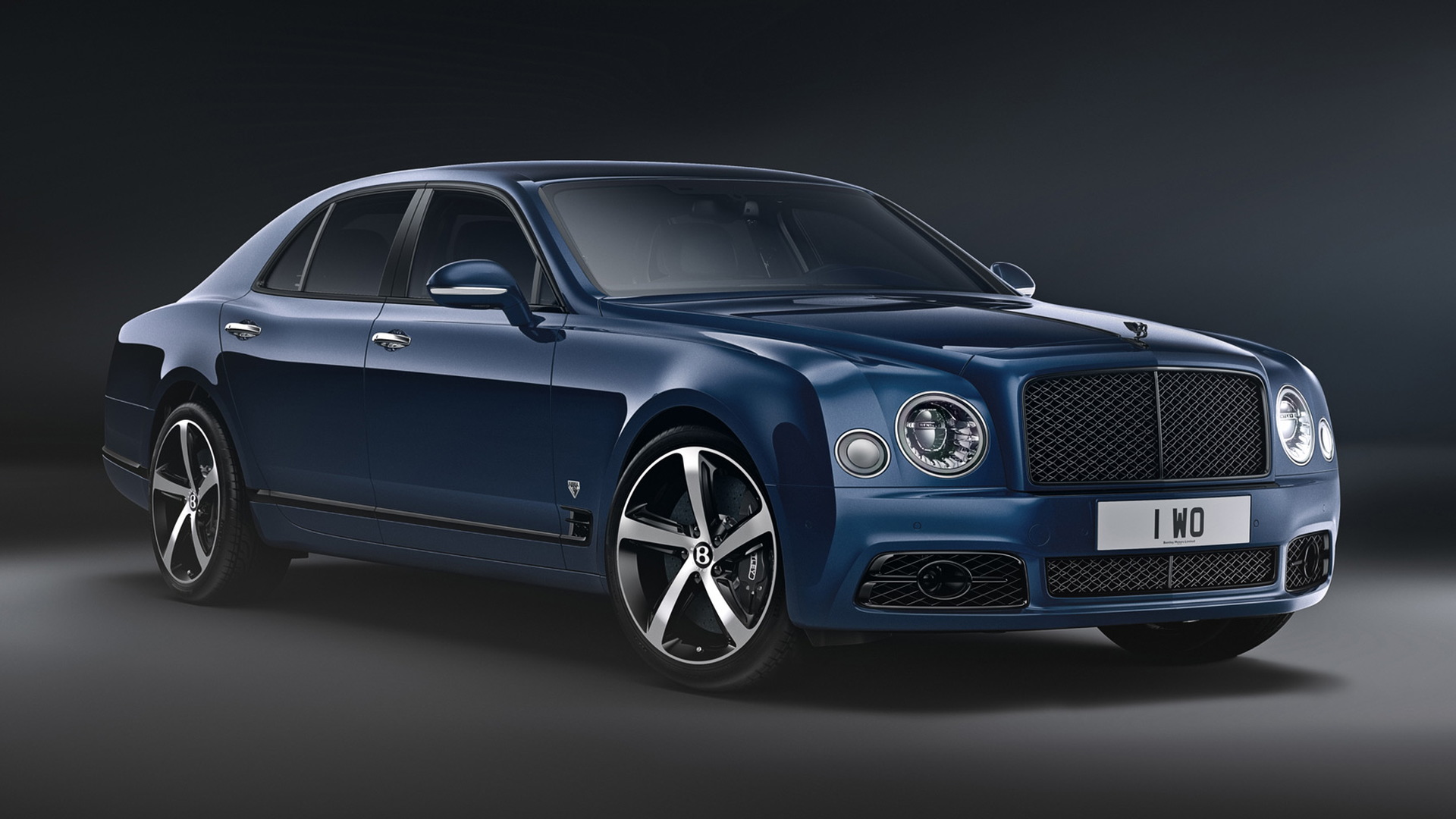 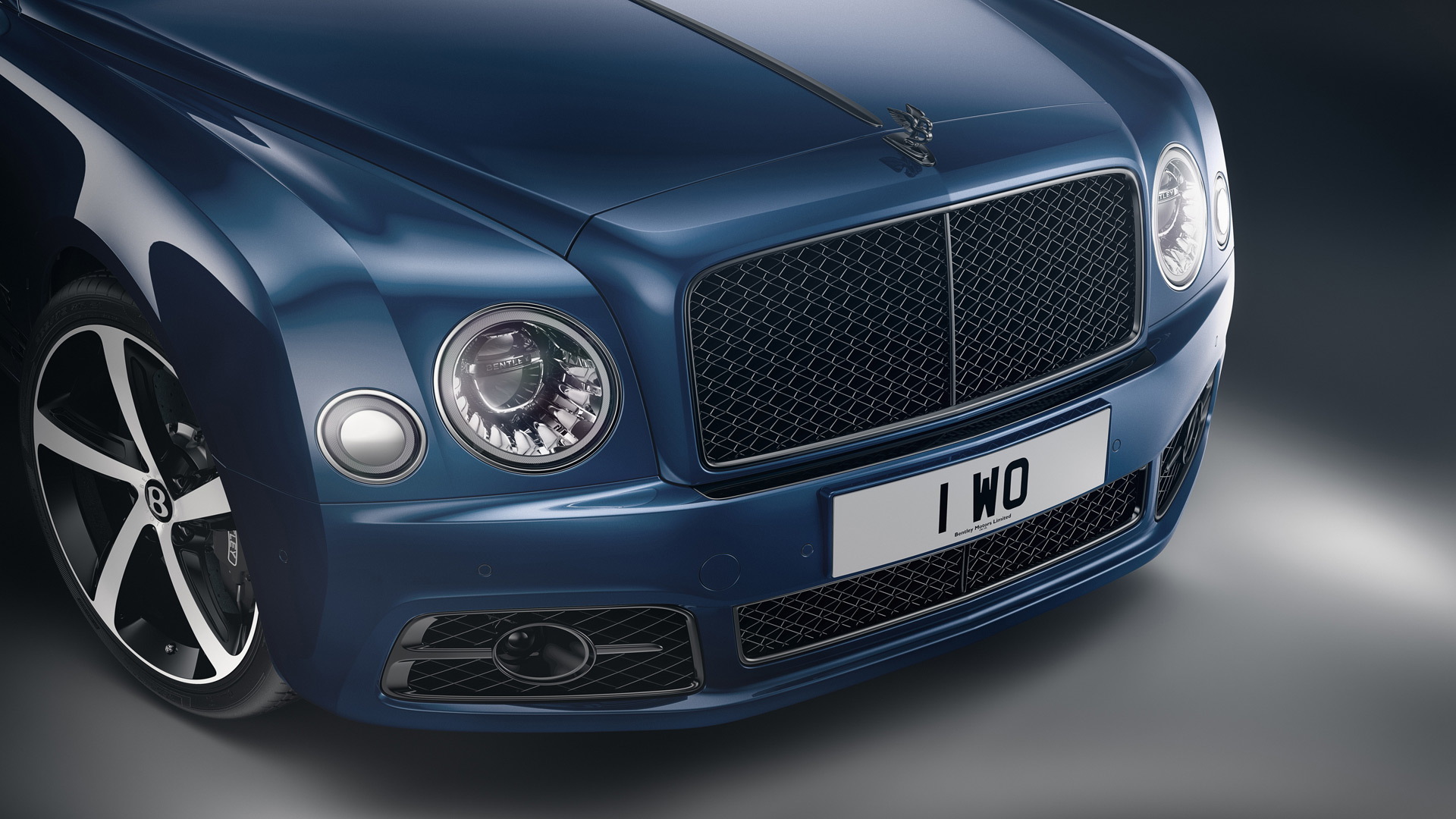 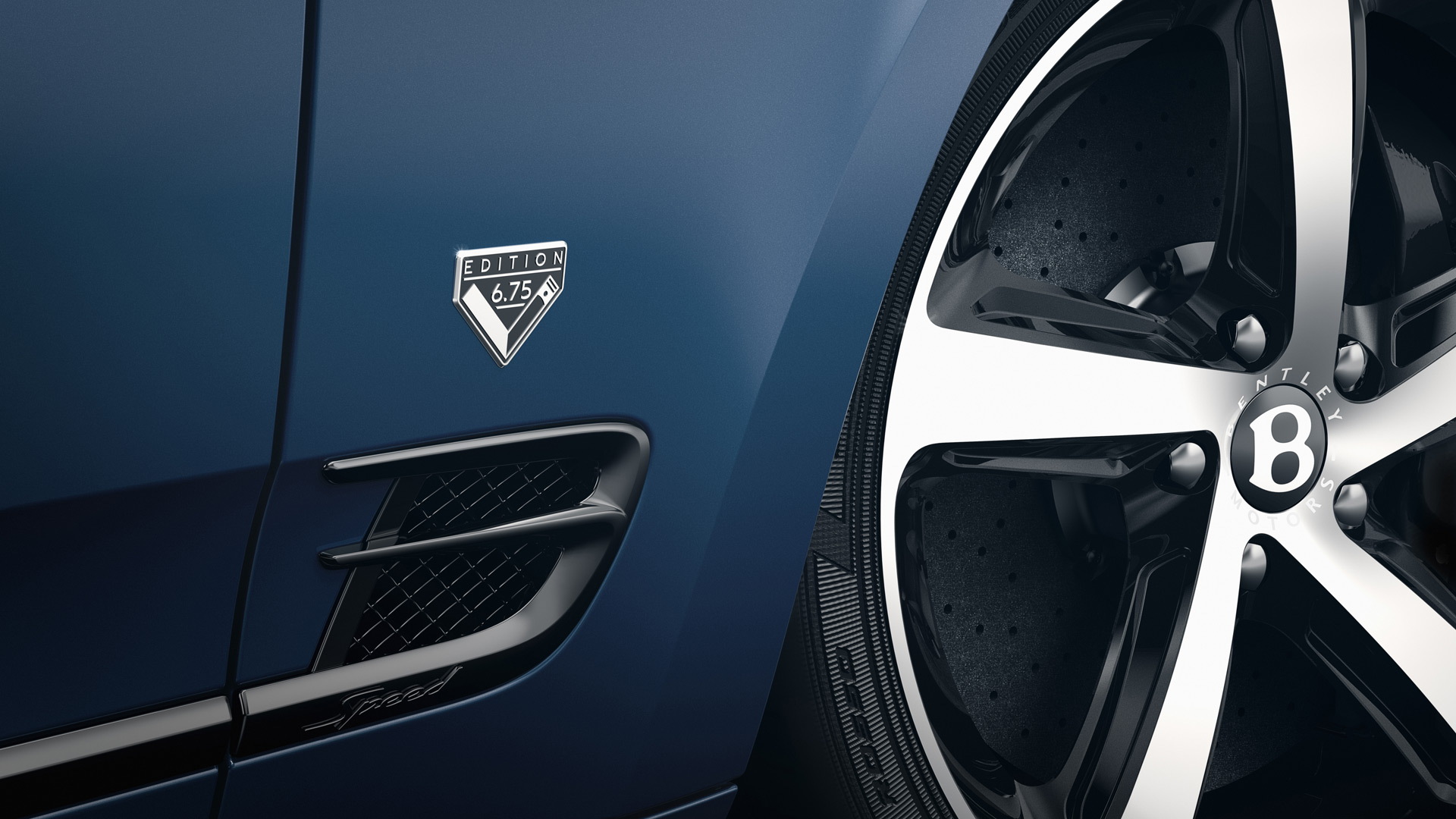 It's both the end of an era and a real sign of the times with news from Bentley that its L-series V-8 engine will soon cease production.

Bentley announced on Tuesday that the Mulsanne flagship will bow out after 2020, and with it the L-series V-8. A 30-car run of special Mulsanne 6.75 Edition sedans will be built to mark the occasion.

Special touches on the Mulsanne 6.75 Edition include several nods to the L-series V-8, including miniature versions of the engine's oil cap for the ventilation controls and cutaway drawings of the engine itself featured in the clock and some of the gauges.

The exterior brightwork features a dark finish while the 21-inch wheels feature a bright-machined finish with gloss black pockets. And finally, the engine plaque bears the signature of Bentley Chairman and CEO Adrian Hallmark, as opposed to the Bentley staffer who built the engine.

Development of the L-series V-8 started in the 1950s, at a time when Bentley was owned by Rolls-Royce. It first went into production in 1959, initially for the Rolls-Royce Silver Cloud and Bentley S2, and has continuously been updated over the years. The engine in its current form displaces 6.75 liters and features a pair of turbochargers and is today fitted exclusively to the Mulsanne, where it delivers up to 530 horsepower and 811 pound-feet of torque.

The final Mulsanne is scheduled to be built this spring, at which point the Flying Spur will take over as Bentley's flagship. Bentley's lineup will also become electrified, with every model to offer a hybrid option by 2023 as part of the automaker's efforts to promote sustainable luxury. There's even talk of an electric Bentley arriving around the middle of the decade.