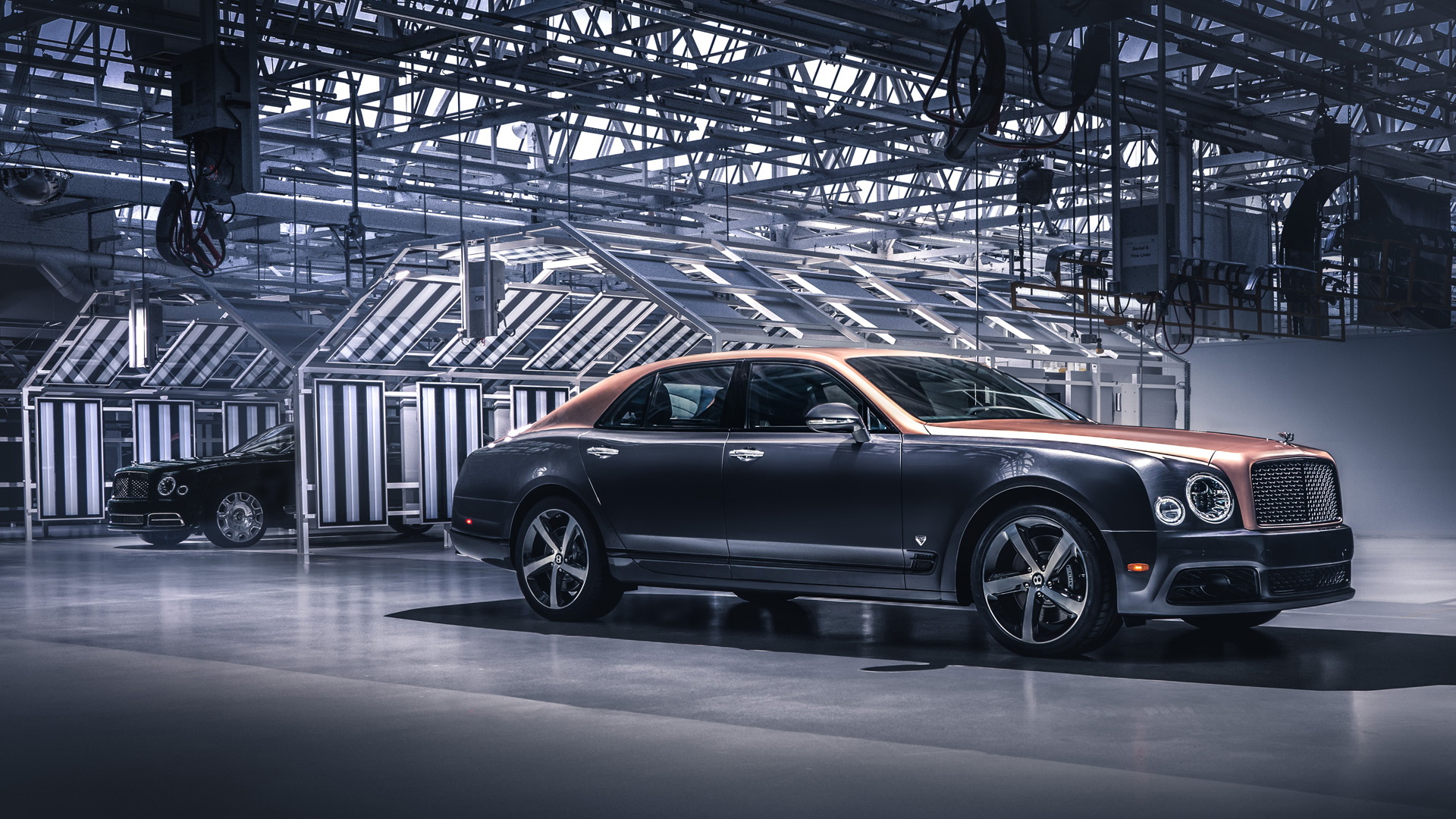 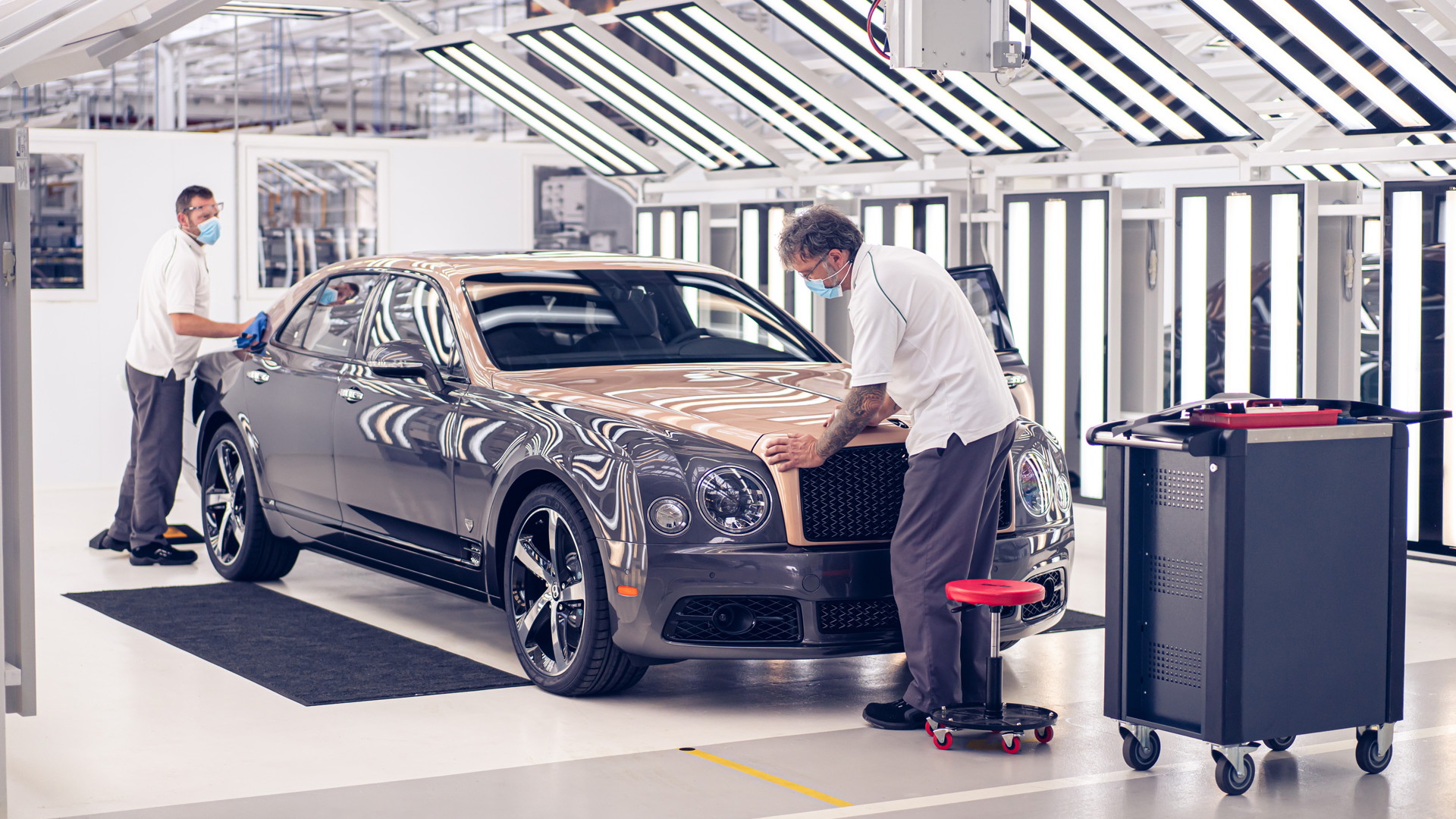 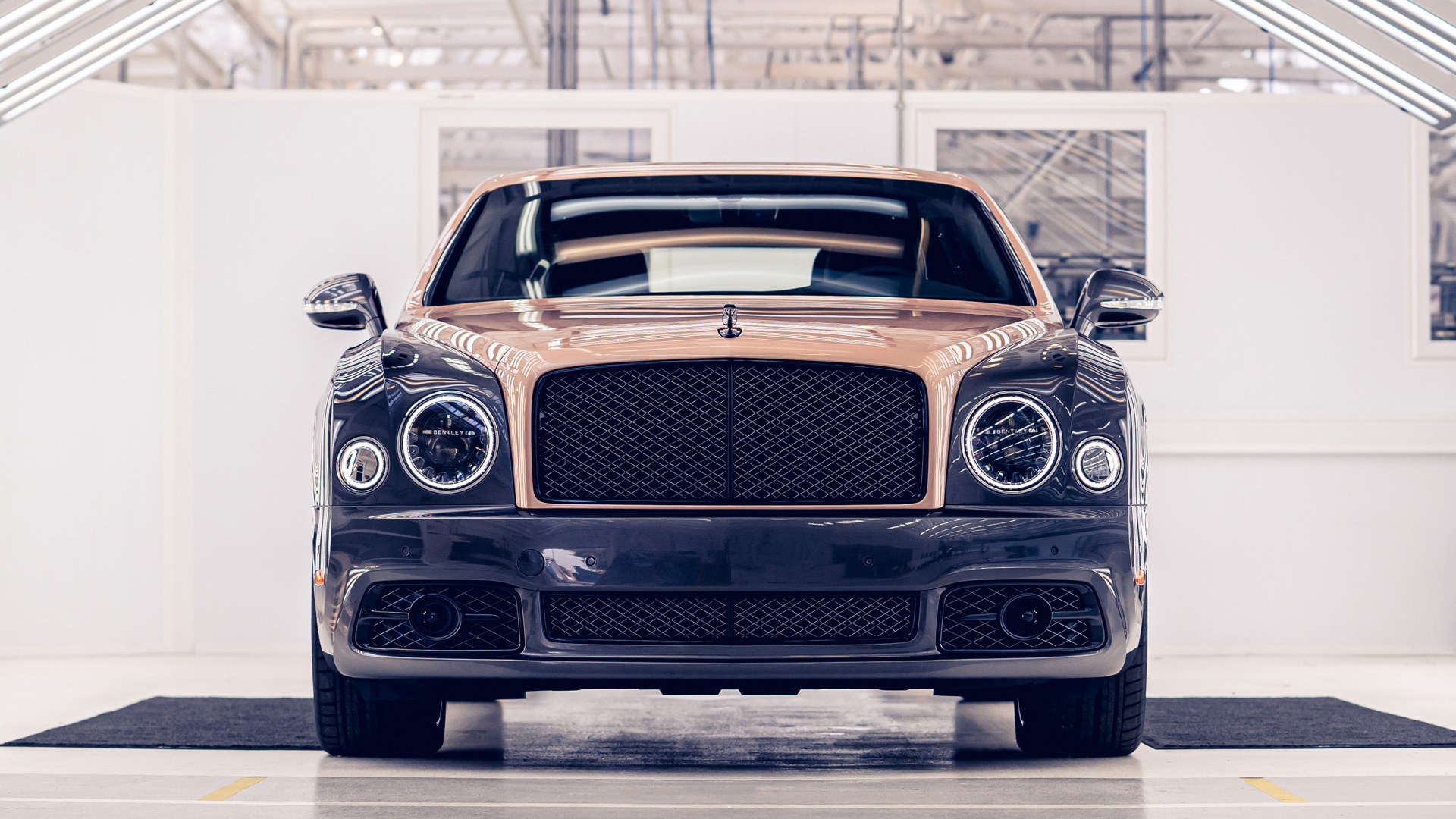 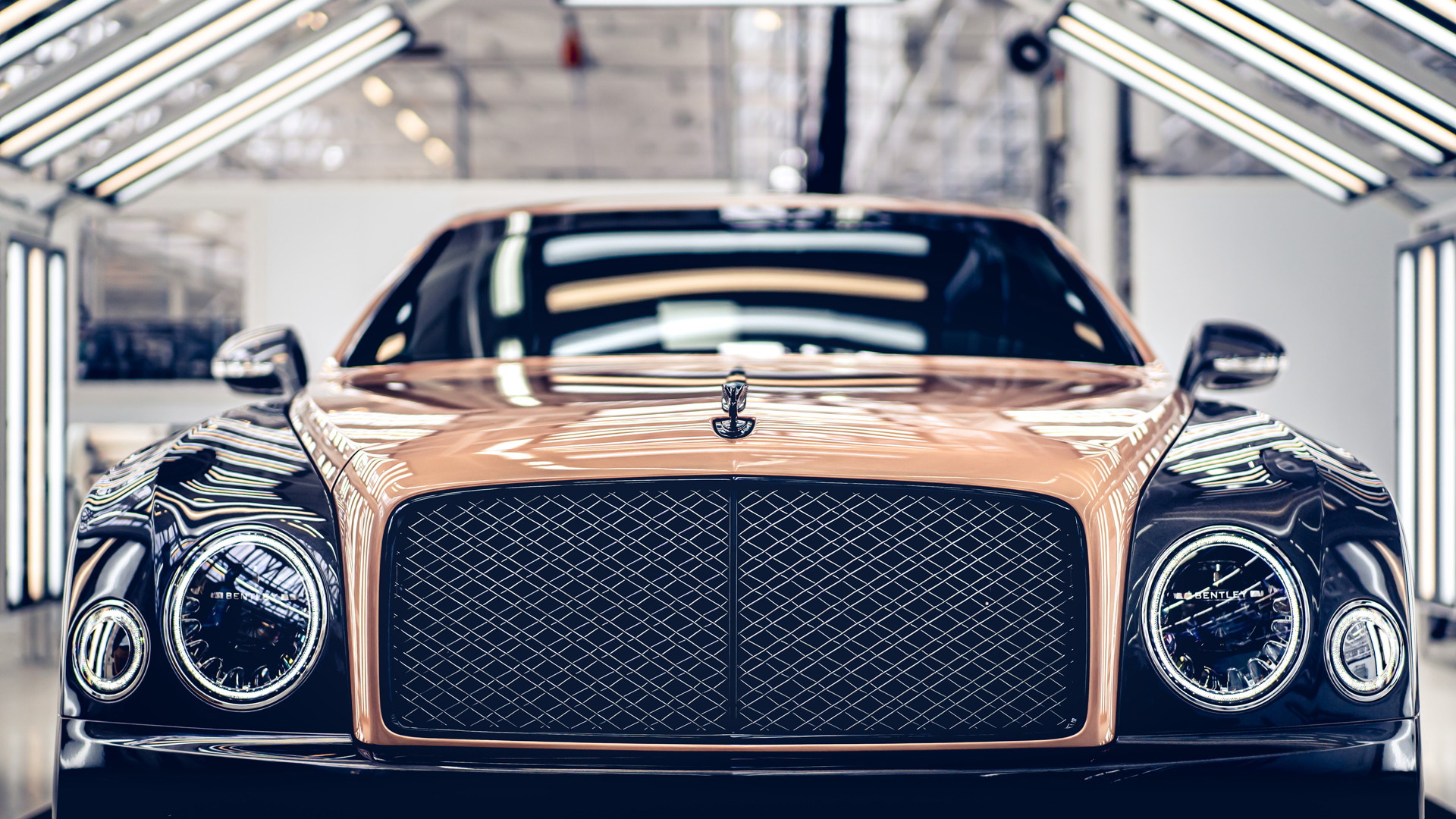 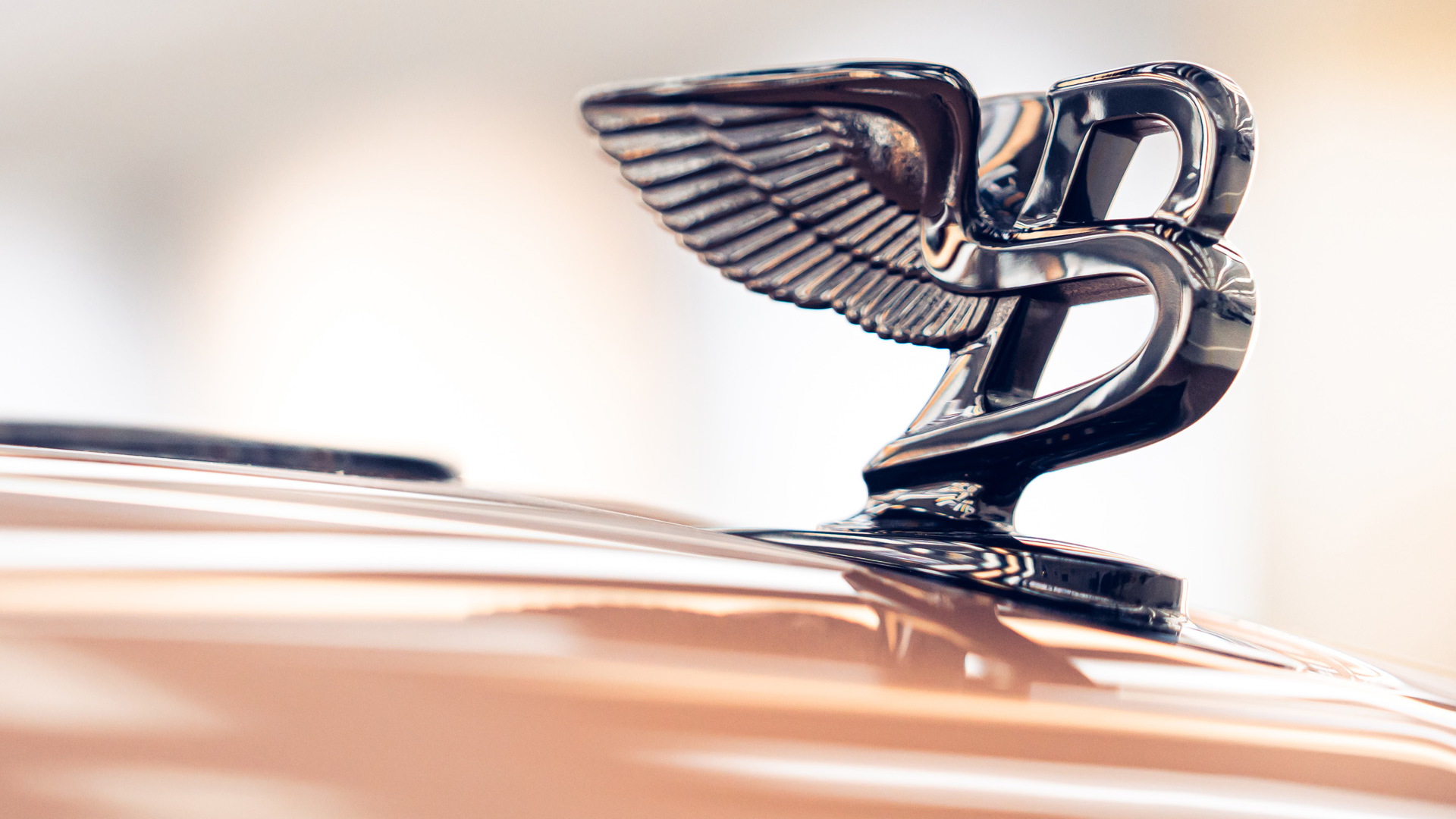 Production of Bentley's Mulsanne at the automaker's plant in Crewe, United Kingdom, came to an end this week.

It marks the end of a decade-long run for the Mulsanne, as well as the end of the 61-year production run for the L-series V-8 whose last duty was in the Bentley flagship. The engine in its final iteration featured a pair of turbochargers, 6.75 liters of displacement, and 530 horsepower of grunt.

The last Mulsannes were a special series known as the Mulsanne 6.75 Editions, the name a reference to the iconic V-8 under the hood, and just 30 of these were built. The very last car is said to be a very special example, with Bentley keeping the identity of the car's owner a secret.

Bentley built approximately 7,300 examples over the life of the Mulsanne, each requiring over 400 hours of meticulous detail. Compare that to mass-market cars which can be churned out in less than 20 hours.

Much of the Mulsanne's body was built with the aid of machines. For example, aluminum and steel were glued and riveted and welded together without any human input. But the Mulsanne also had more hand-crafted content than just about every other car made by a major manufacturer. That's what took up the vast majority of hours.

Buyers can still find this level of luxury and attention to detail, only it means turning to Rolls-Royce, or a specialist coachbuilder.

Back at Bentley, the automaker says the Flying Spur has taken over as its flagship. However, it will only be a temporary role as Bentley is readying a new flagship, and it may be an SUV. Before the new flagship arrives, though, we're likely to see another model, this one powered exclusively by battery-electric power.

News of the end of Mulsanne production comes just weeks after Bentley announced plans to shed 1,000 jobs, or about 25% of its workforce.