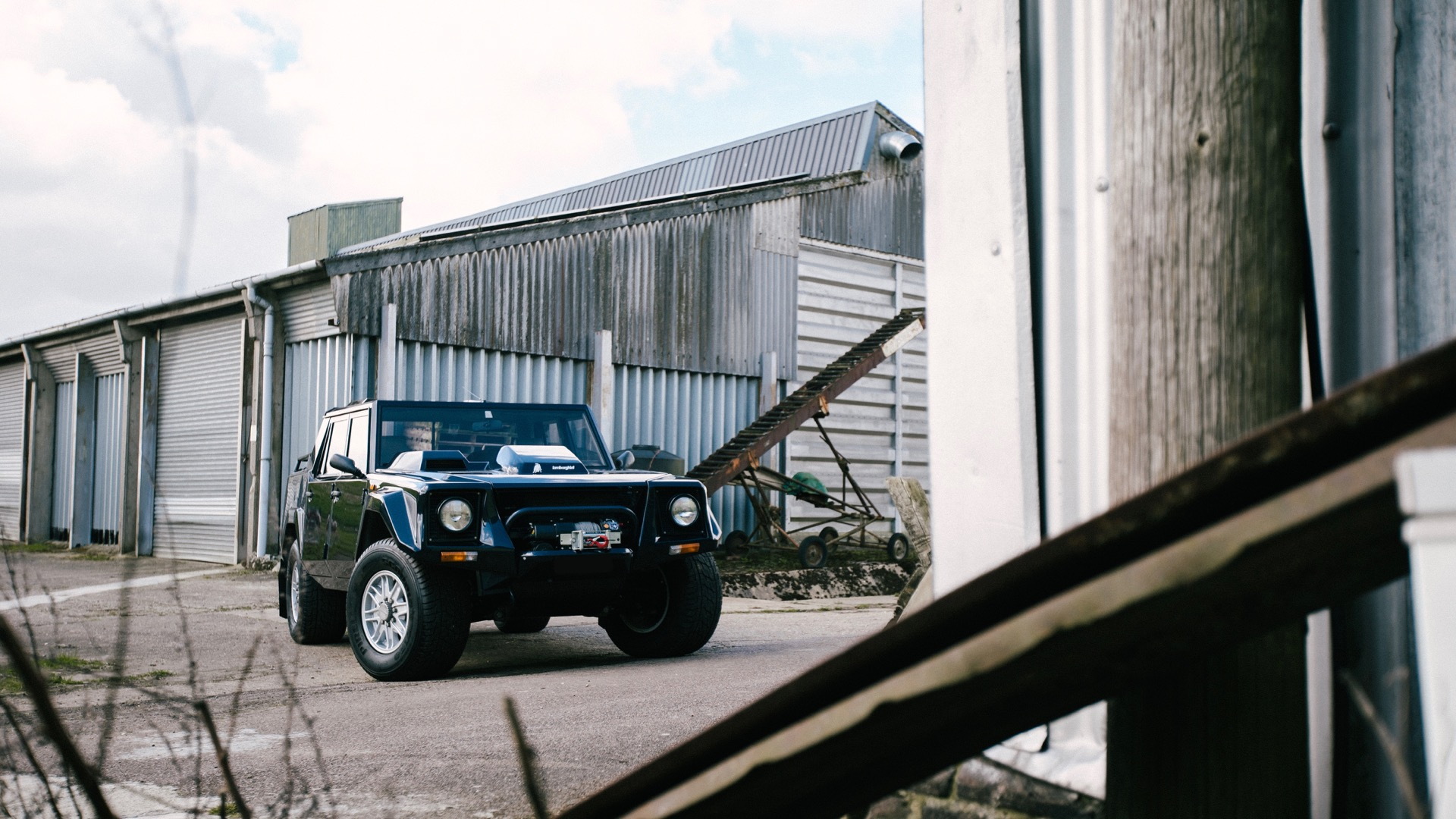 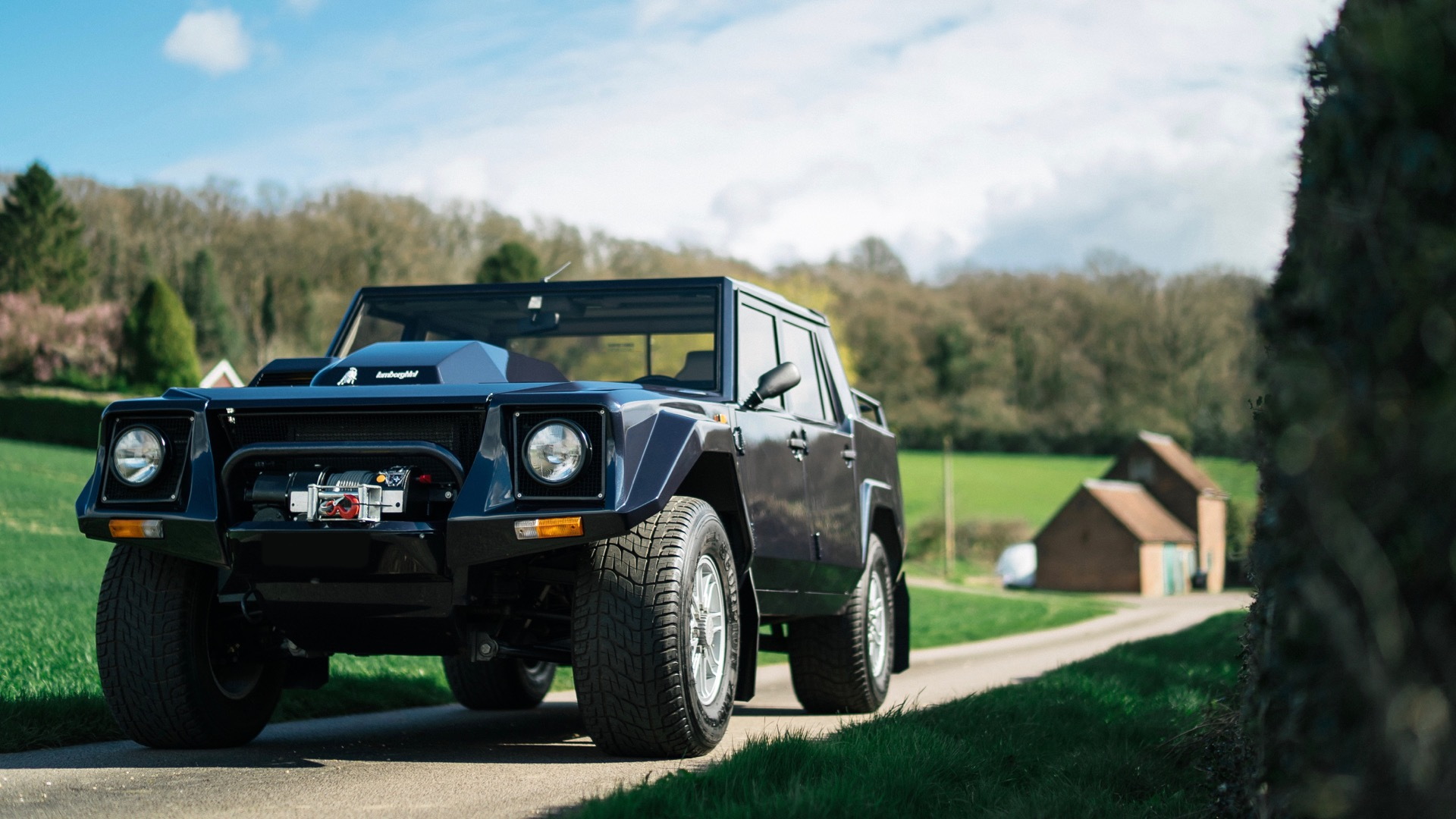 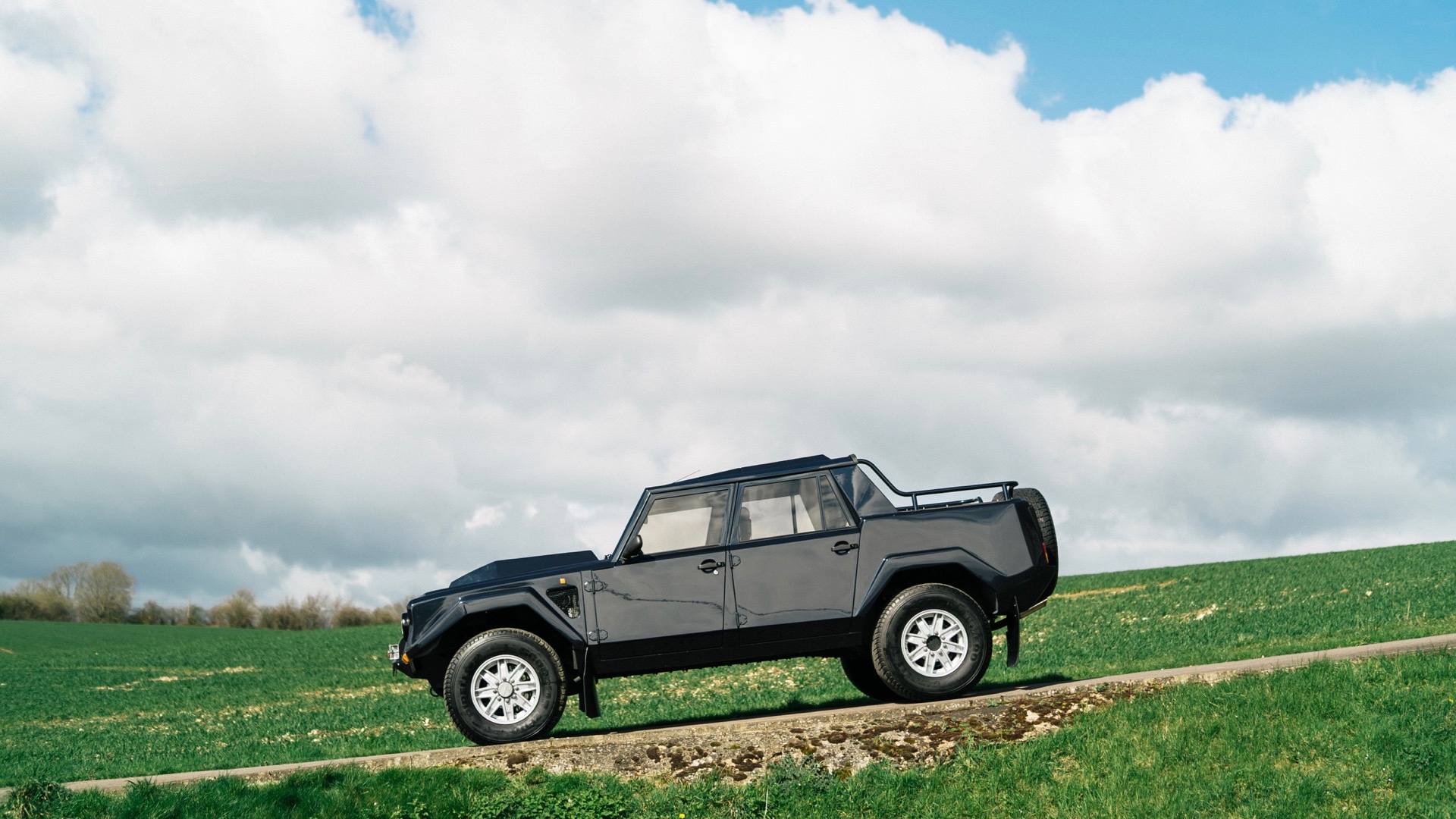 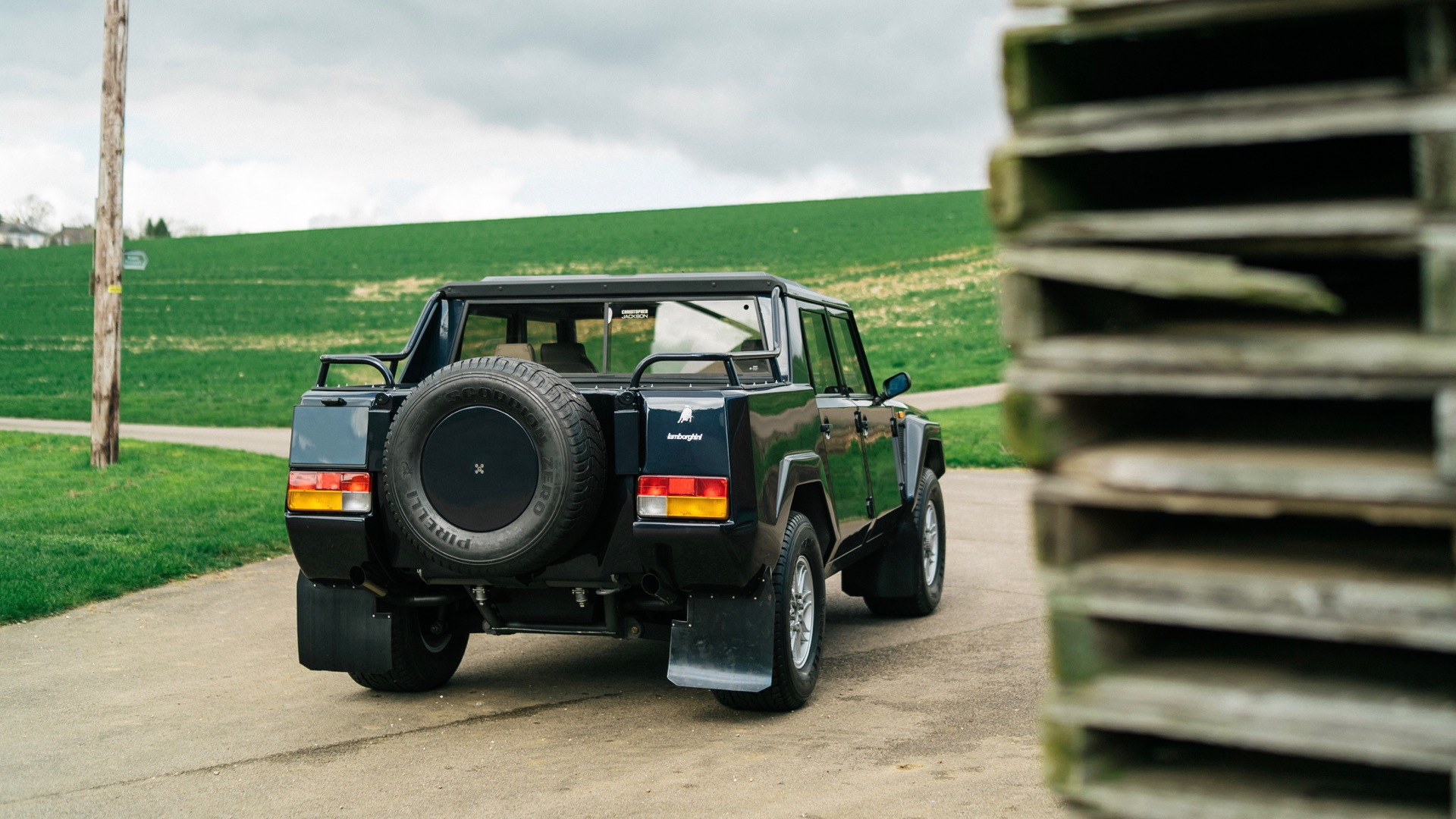 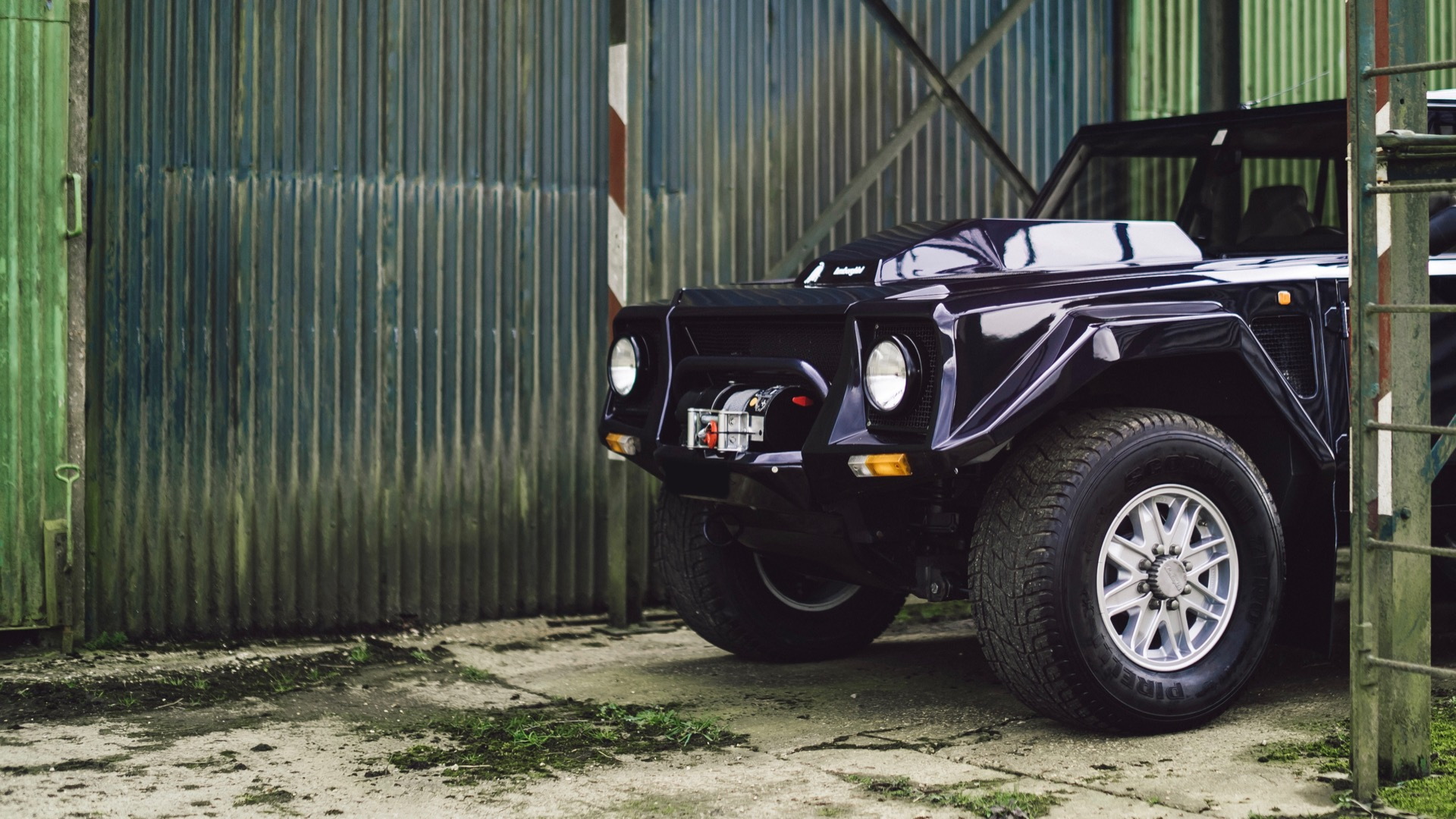 Before the Urus SUV, there was the Lamborghini LM002. Produced from 1986 to 1992, the Italian automaker's first SUV is now old enough that some surviving examples are in need of full restorations. That's the case with this 1987 model, which just emerged from an 11-month rebuild conducted by British firm Bell Sport & Classic.

The LM002—number 40 of 301 built—arrived as a failed restoration project, but has now been restored to better-than-new condition, Bell Sport & Classic said in a press release Tuesday.

Nicknamed "Rambo Lambo," the LM002 started out as an attempt to build a military vehicle, similar to the more-famous Humvee, which became the civilian Hummer H1. When Lamborghini failed to win a contract with the United States military, it shifted focus to a high-performance SUV for the civilian market.

The resulting LM002 borrowed the 5.2-liter V-12 from the Countach supercar, producing 375 horsepower. The LM002 could reach a top speed of 124 mph, as well as scale gradients of 120%, according to Lamborghini.

This particular LM002 was purchased by its current owner in 2003, and driven regularly before being put into storage in 2009, according to Bell Sport & Classic. It was even driven by "The Stig" for a special Lamborghini edition of "Top Gear," the restorer said.

By the time it arrived at Bell Sport & Classic in 2019, the SUV had been partially disassembled for a restoration that was never completed. While the engine was still in place, most of its ancillaries had been removed, and many other components arrived in boxes.

The engine was in good condition, showing just 13,690 miles. However, the water pump had been leaking through the bearing seals. Replacement parts were no longer available, so a new pump was fabricated. Similarly, worn gear teeth in the transfer case had to be re-shaped with die grinders and files because new parts were unavailable.

The LM002 front suspension has an unusual spring-within-a-spring setup, with two springs wound in opposite directions. A special rig was fabricated to disassemble it, so the parts could be inspected and powder coated.

To cap off the restoration, the factory Light Grey leather interior was cleaned and repaired, and the LM002 was resprayed in the same Blu Acupulco Metallizato finish it wore when it left the factory.

Lamborghini's current SUV is a completely different animal than the LM002. The Urus is more luxurious, and emphasizes on-road performance to a greater degree. Instead of a naturally aspirated V-12, the Urus uses a 4.0-liter twin-turbocharged V-8, making 641 hp.