A British company that specializes in composite materials has announced plans for a lightweight sports car.

Mulholland, based in Derby, United Kingdom, supplies carbon fiber components to multiple industries, including Formula One, and is now expanding into the automotive division with its own car arm. The goal of the project is to highlight the company's capabilities which have been honed over the past two decades.

The first product will be the Legend 480—a carbon fiber sports car with an almost brutalist design penned by former TVR designer Damian Mctaggart. If you squint, there are just enough references to link the Legend 480 with the TVR Tuscan Speed Six, which Mctaggart also penned. 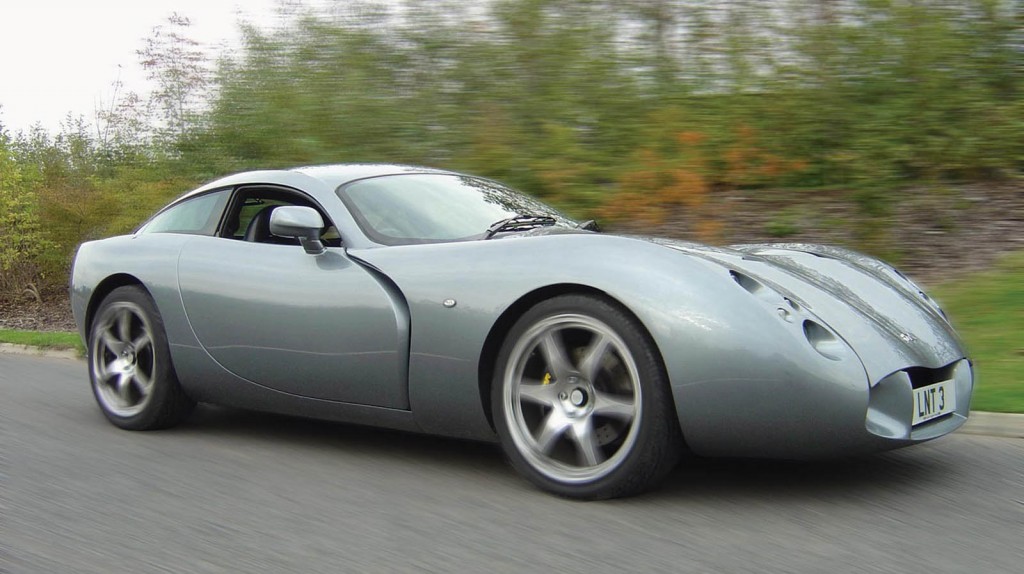 The “480” in the name is a reference to the 480 horsepower generated by a V-8 engine that will power the car. The engine will sit in a front-midship position and power the rear wheels via a 6-speed manual.

If you're thinking this is starting to sound a lot like the modern Griffith sports car being developed by TVR, then you'd be right. However, the Griffith has experienced multiple delays and TVR remains quiet on when production will start.

Mulholland has hinted at deliveries of the Legend 480 starting this year, so there's the possibility the company might beat TVR to market. Stay tuned.