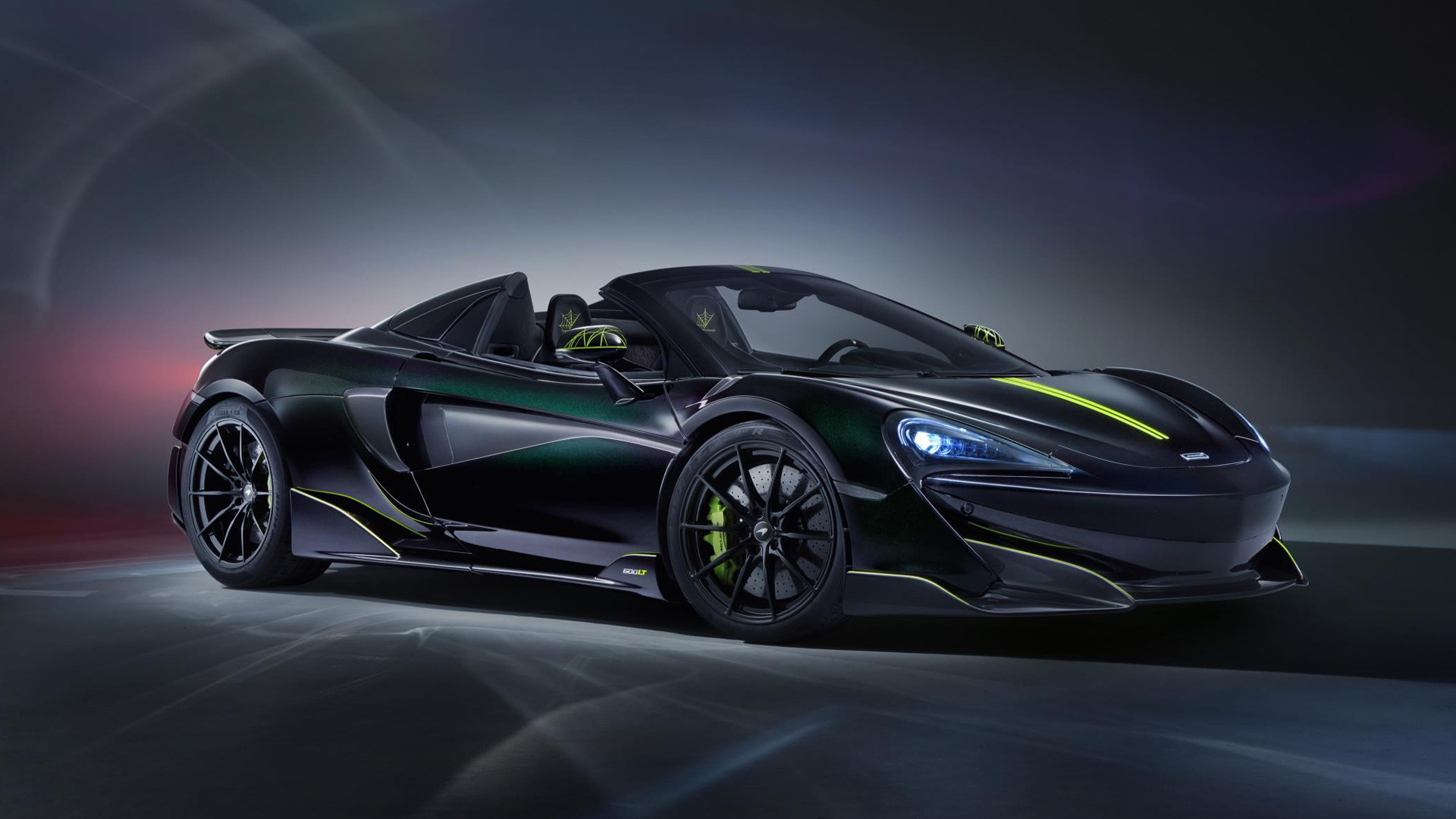 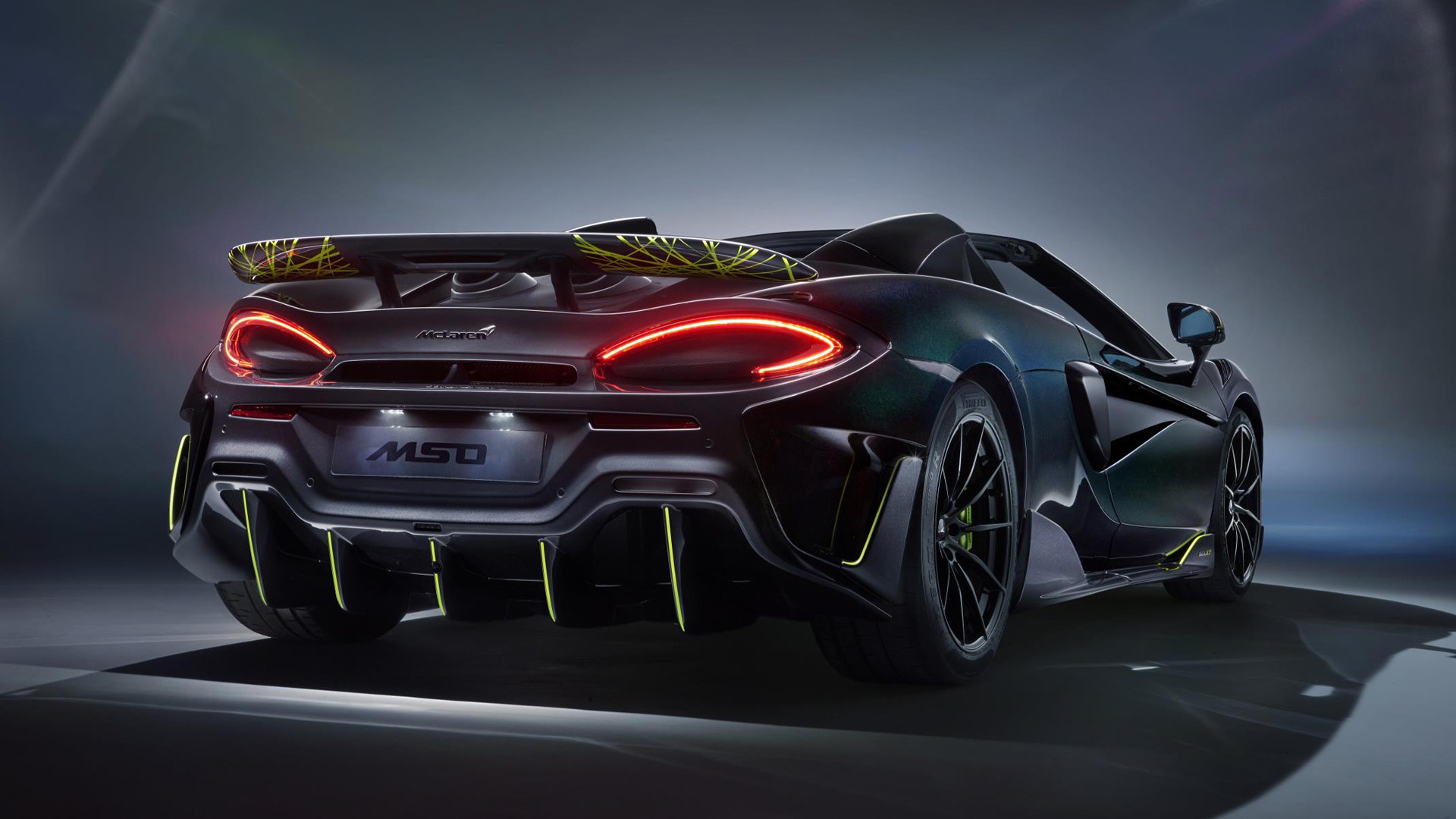 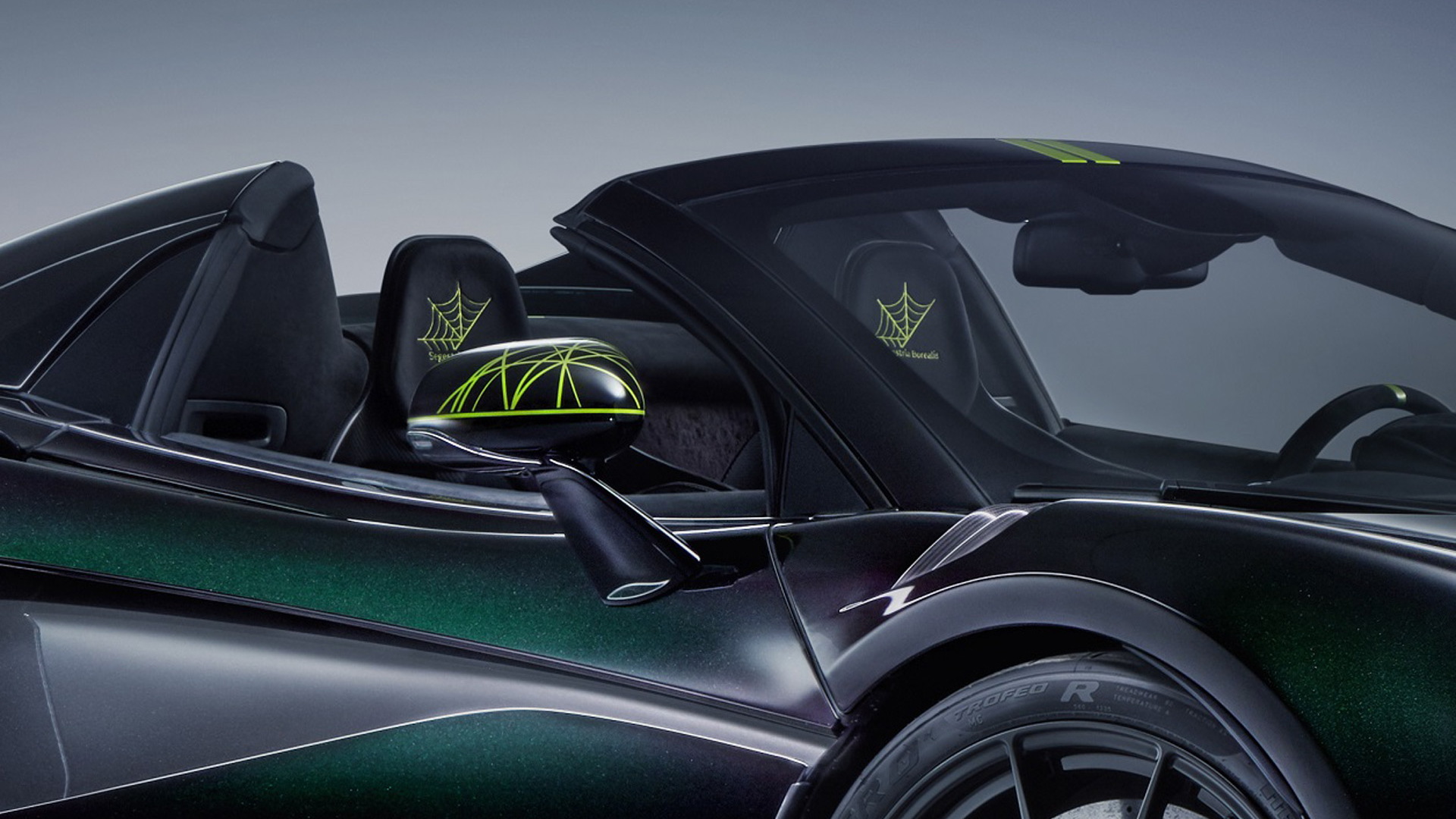 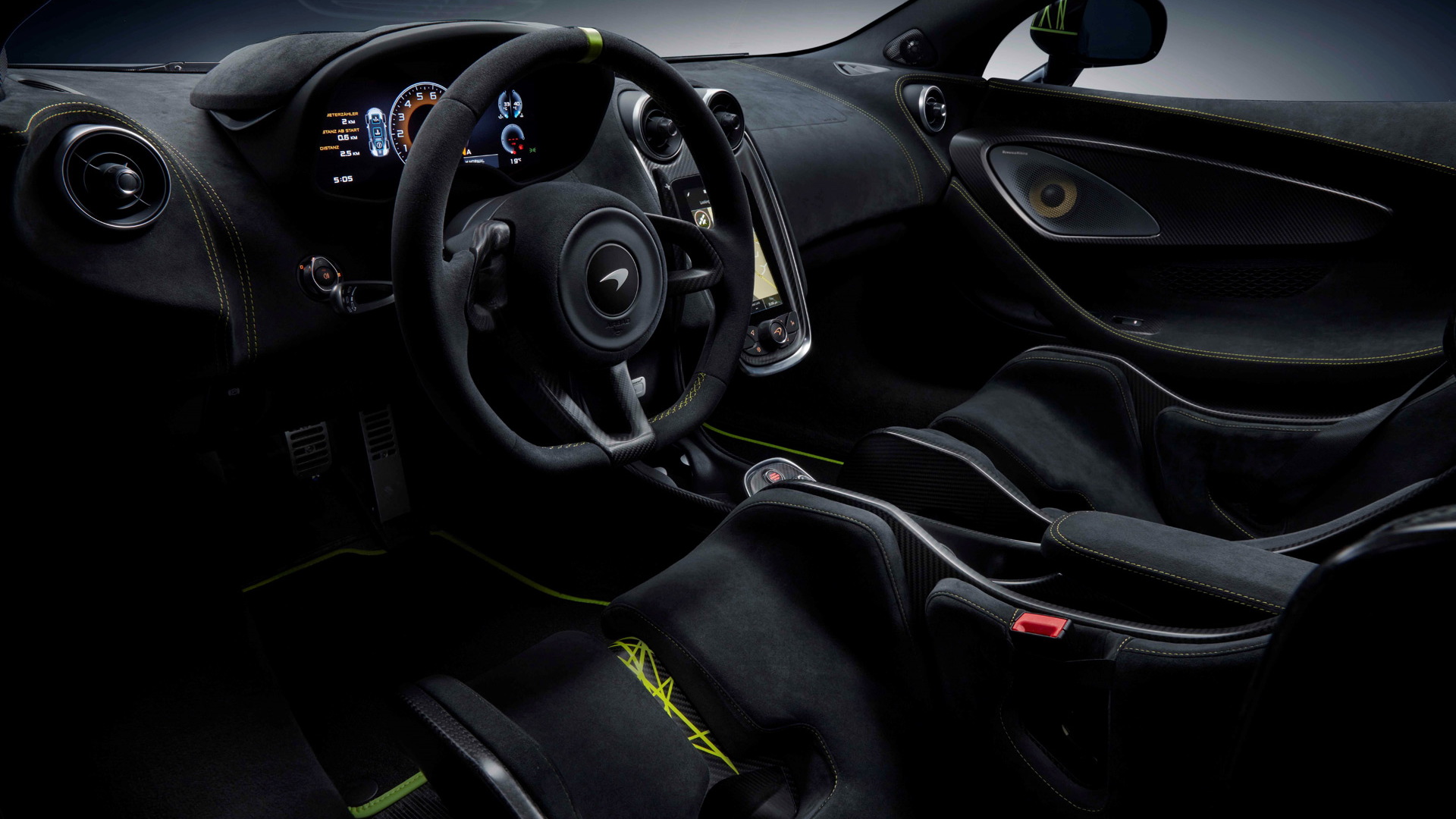 McLaren's 600LT and 600LT Spider offer up serious performance despite being part of the British supercar marque's entry-level Sports Series range. We're talking 592 horsepower and a 0-60 mph time of 2.8 seconds, which is proper supercar performance.

But all good things must come to an end, with the last of the 600LTs now being built at McLaren's headquarters in Woking, United Kingdom. The last examples are all 600LT Spider convertibles, and for the last 12 of these destined for U.S. sale, McLaren has decided to turn them into MSO special editions.

The special edition is the 600LT Spider Segestria Borealis, with the “Segestria” in the name a reference to the Segestria Florentina, a black venomous spider that sometimes features pangs of green on its fangs. The team at McLaren's MSO personalization department have faithfully transferred the same color scheme to the special 600LT Spider and have included a pair of green stripes running the length vehicle meant to mirror the fangs of the spider.

The same green, a bespoke MSO color, is also used for additional body accents, some of which are spider web motifs. You'll also find the green on the brake calipers and around the cabin.

The price of the 600LT Spider Segestria Borealis is $275,500, which is roughly $20,000 more than the regular 600LT Spider. However, there is a lot of the car's optional extras thrown in including the MSO Clubsport Pack, a Bowers and Wilkins audio system, McLaren's track telemetry system, a rearview camera, parking sensors, and a lift system.

The 600LT might be coming to end of its run but McLaren is already working on the next generation of its Sports Series. The new range is expected to be underpinned by a V-6-based hybrid powertrain and the first model should appear sometime in 2021.