Hertz' s financial troubles are good news for fans of American V-8 muscle. As the rental company works to avoid bankruptcy, it's having a fire sale of 2019 Chevrolet Corvette Z06 models from its fleet.

The company is on the brink of bankruptcy, Bloomberg reported earlier in May. The ongoing coronavirus pandemic has halted most travel, leaving Hertz with hundreds of thousands of cars that aren't generating revenue. As a result, the company has started to sell off some of its most high-profile cars.

For its 100th birthday, Hertz commissioned a fleet of Corvette Z06 coupes. Every car is yellow with black stripes and decked out with the 3LZ equipment group and 8-speed automatic transmission. Since the cars are Z06 models, they have the 6.2-liter supercharged LT4 engine, with 650 horsepower and 650 pound-feet of torque.

Over the past few weeks, those cars have started to show up on the market. Several are currently listed on Autotrader and on Hertz's own website, priced between $58,000 for high-mileage cars and $63,000 for "Hertz Certified" cars, Car and Driver noted on Tuesday. While that's about equal to base 2020 Corvette Stingray money, it's a significant discount from the Z06's near-$100,000 price when new. 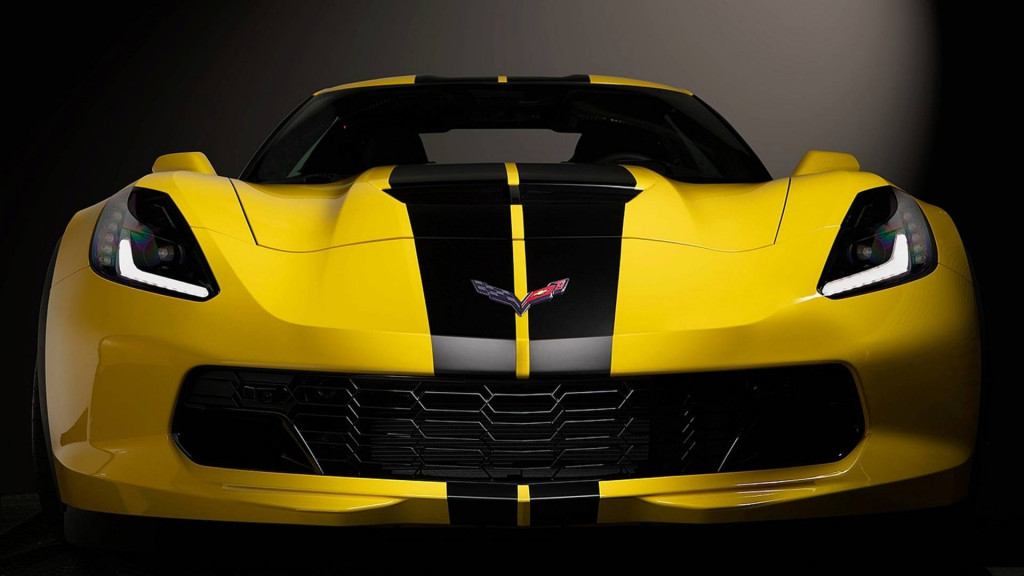 The company announced plans to sell the Z06s in March 2019, but did not discuss pricing at the time. Only 100 cars were made, and it's unclear how many are still left in Hertz's inventory.

Hertz followed the Corvettes with a fleet of Camaro SS and ZL1 models built by Hendrick Motorsports. None of these cars appear to have come up for sale yet, but they could be next as Hertz seeks to unload its highest-value cars onto a depressed market.

Normally, a rental company could sell off some of its fleet to avoid bankruptcy, but used cars aren't likely to generate much cash right now, Bloomberg noted.

Used-car sales dropped 70% in April, and used-car auctions where vehicles are sold are largely shut down due to stay-at-home orders. Add to that generous incentives on new cars, and it's not a good time to flood the market with used cars. Yet that's exactly what may happen if Hertz can't turn around its financial situation.