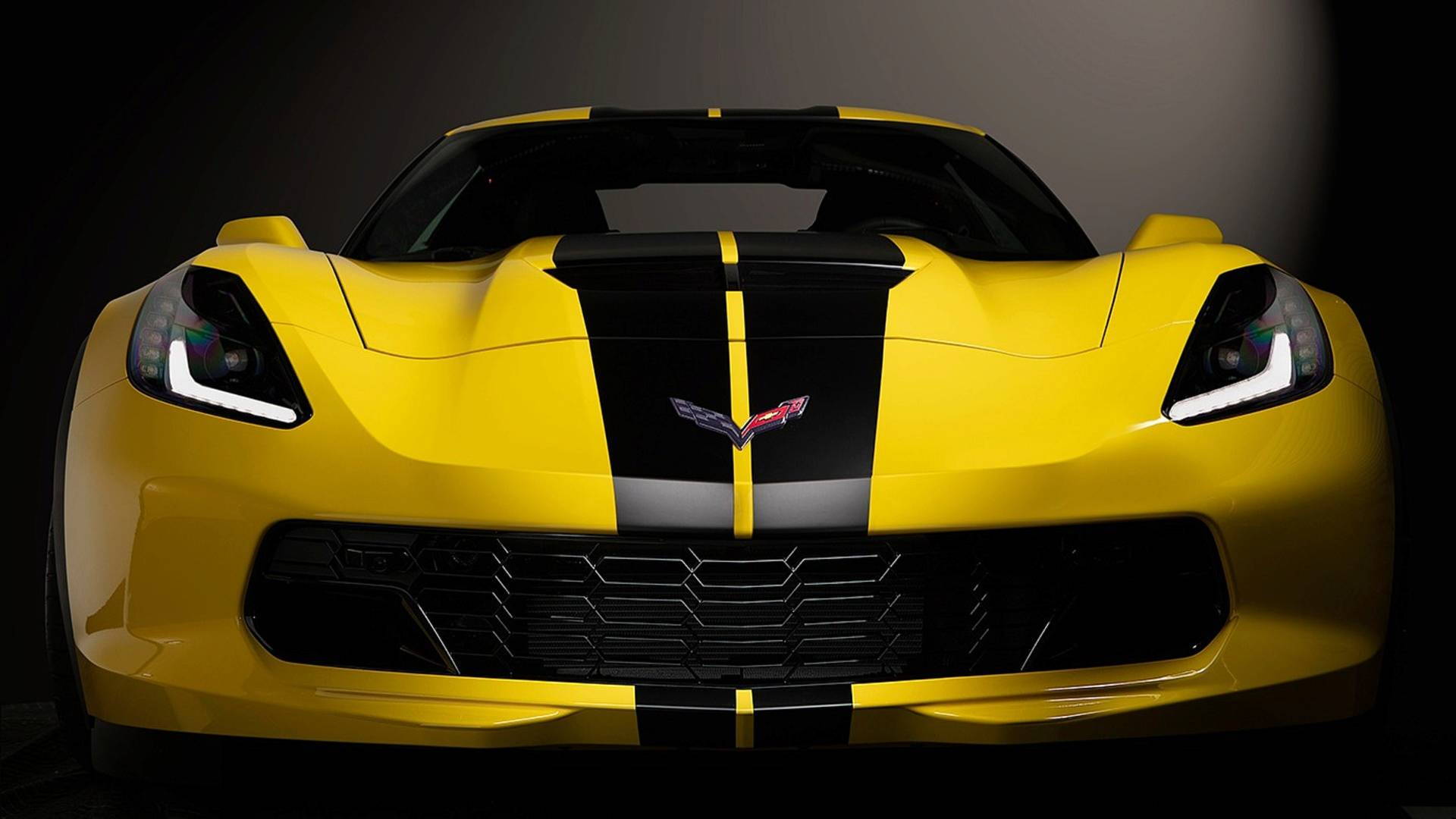 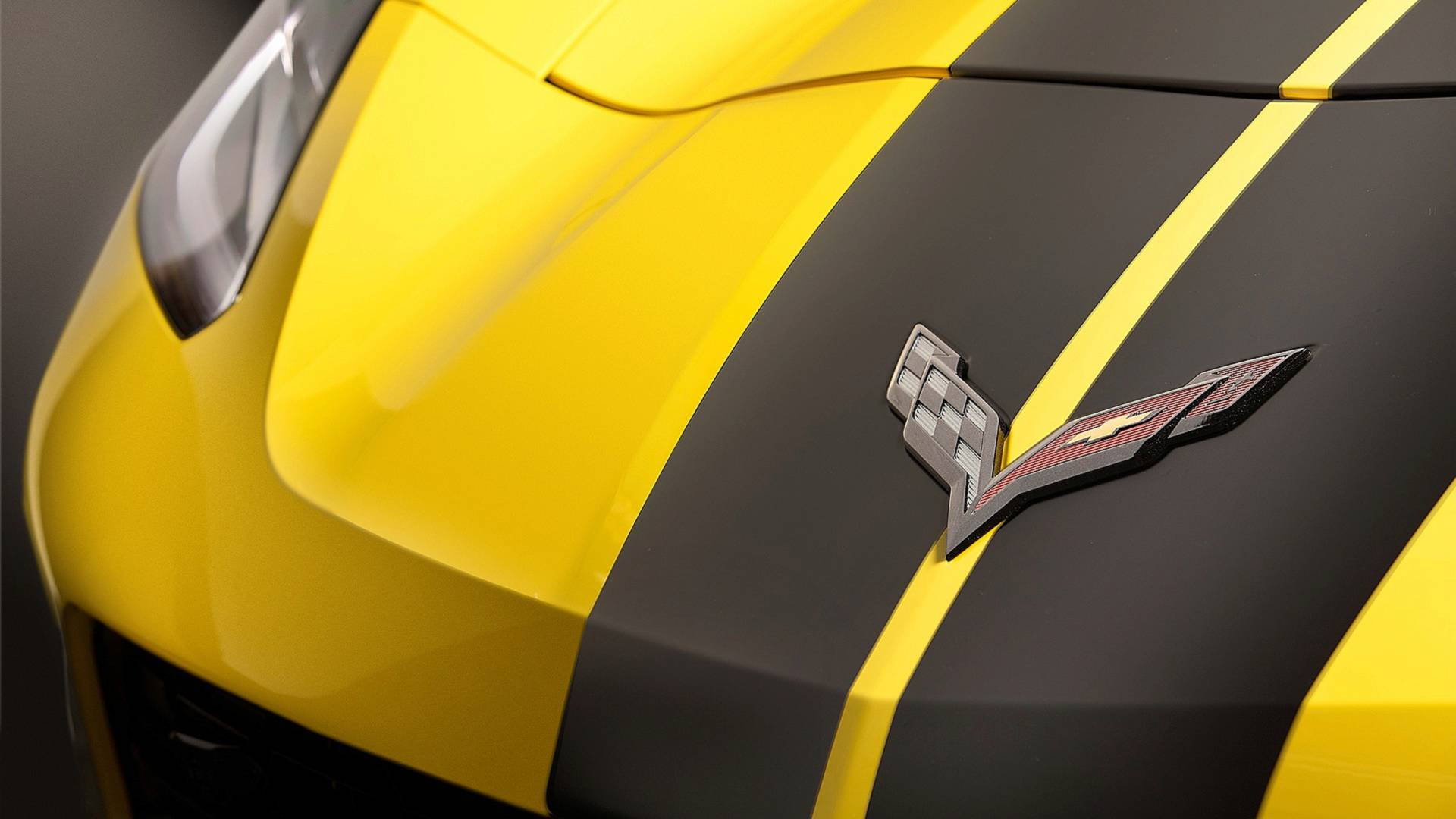 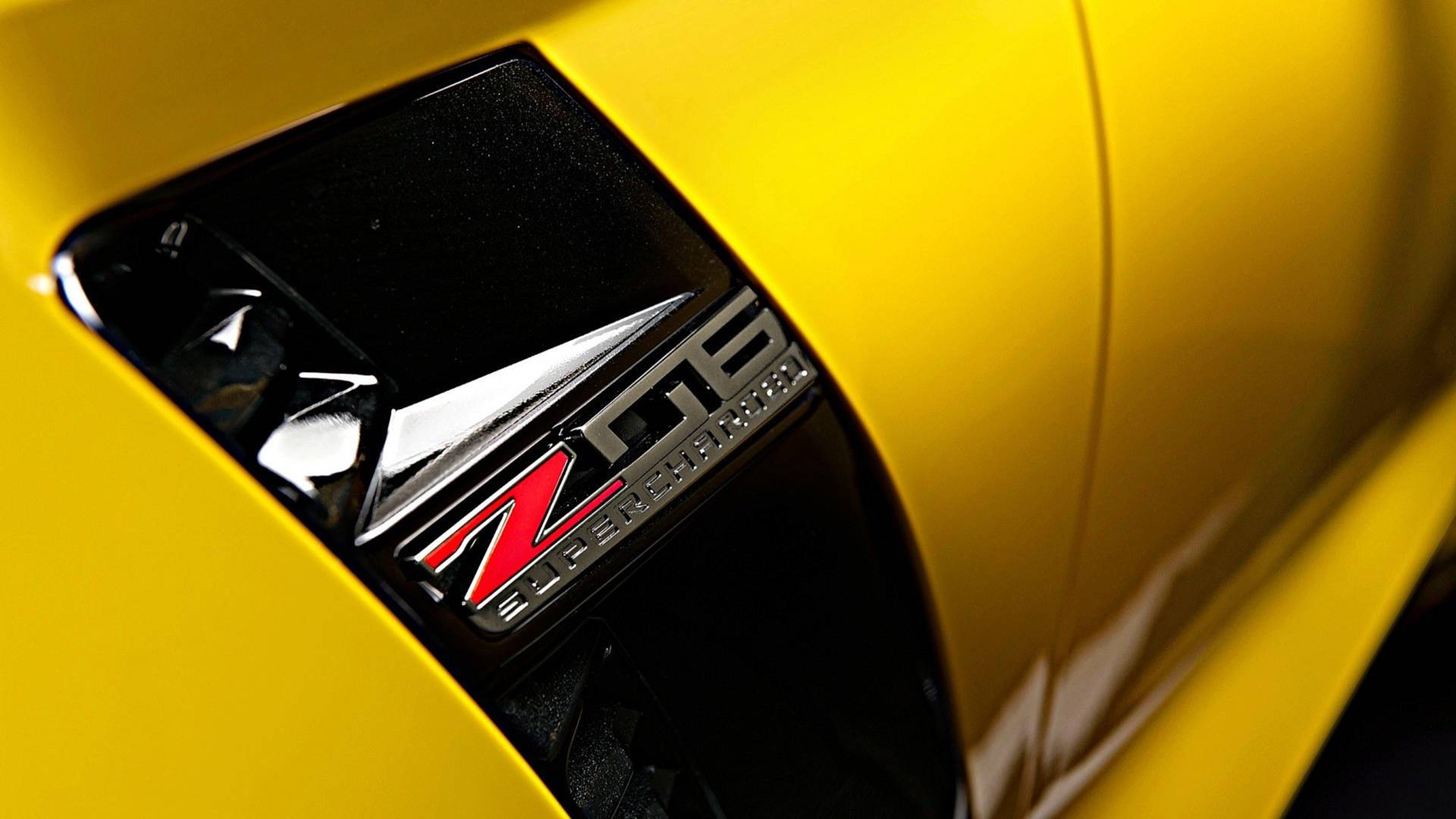 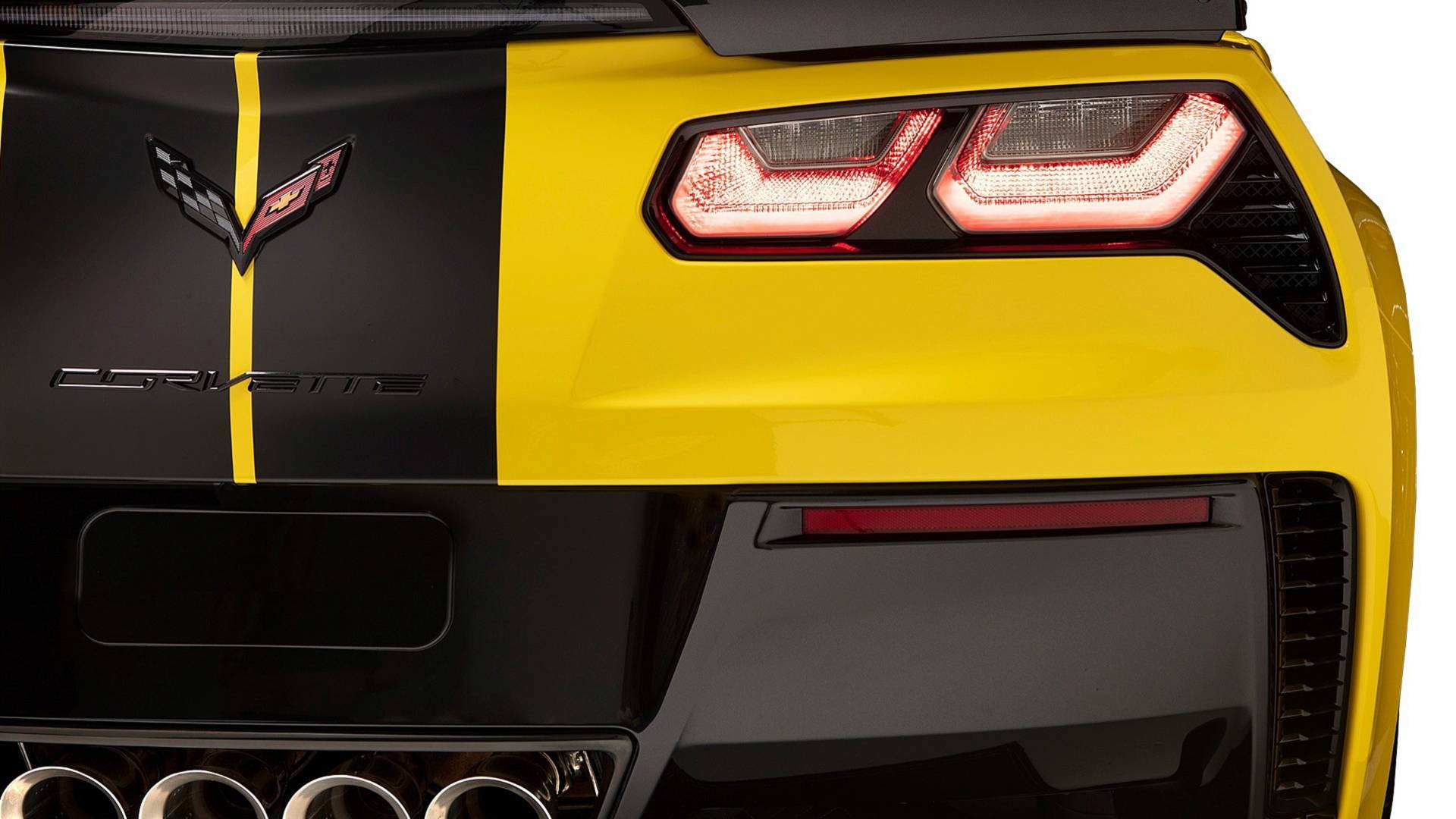 It was only 10 years after Henry Ford introduced the Model T that the company we know today as Hertz was renting them out. That was back in 1918 when Chicago resident Walter Jacobs started a rental car company with a dozen Ford Model Ts. John Hertz, who founded Yellow Cab Company a few years earlier, eventually bought Jacobs' rental car business in 1923 and lent it his name.

To mark its 100th anniversary this year, Hertz has teamed up with Chevrolet to offer the Hertz 100th Anniversary Edition Corvette Z06. A total of 100 of the cars will be added to Hertz's fleet. They'll be available to rent at airport locations in the following cities: Atlanta, Boston, Chicago, Dallas, Fort Lauderdale, Fort Myers, Las Vegas, Los Angeles, Miami, New York, Orlando, San Diego, San Francisco and Tampa. Reserving one can be done via Hertz's website.

Like all current-generation Corvette Z06s, the Hertz specials are powered by a 6.2-liter supercharged V-8 delivering 650 horsepower and 650 pound-feet of torque. The cars have also been specified with the Corvette Z06's available eight-speed automatic and ride on 19-inch wheels front and 20-inch wheels at the rear.

If you've been itching to drive the Z06 but can't afford the price of entry, renting the Hertz special is another way to enjoy the car, even if for a limited period.