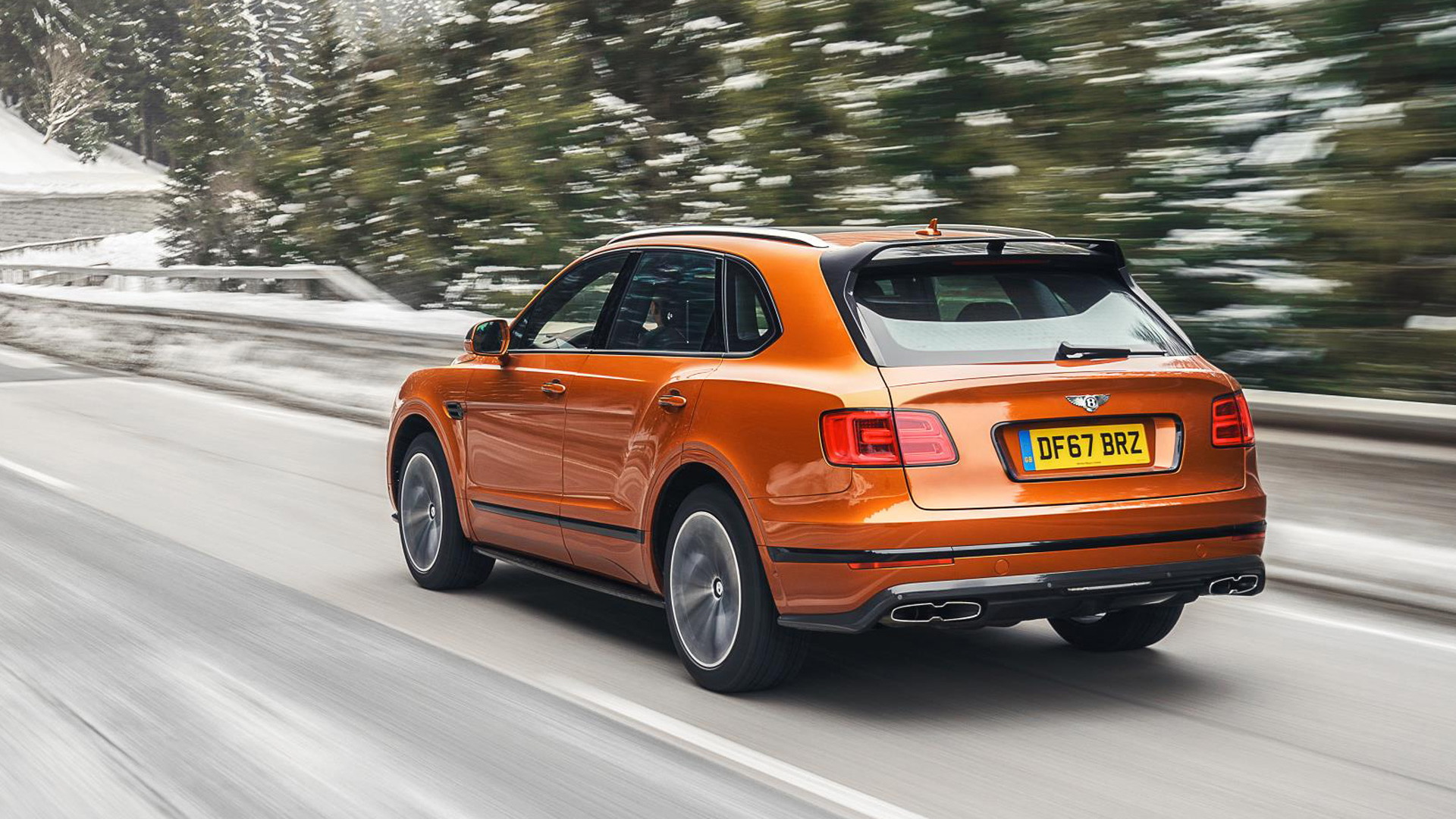 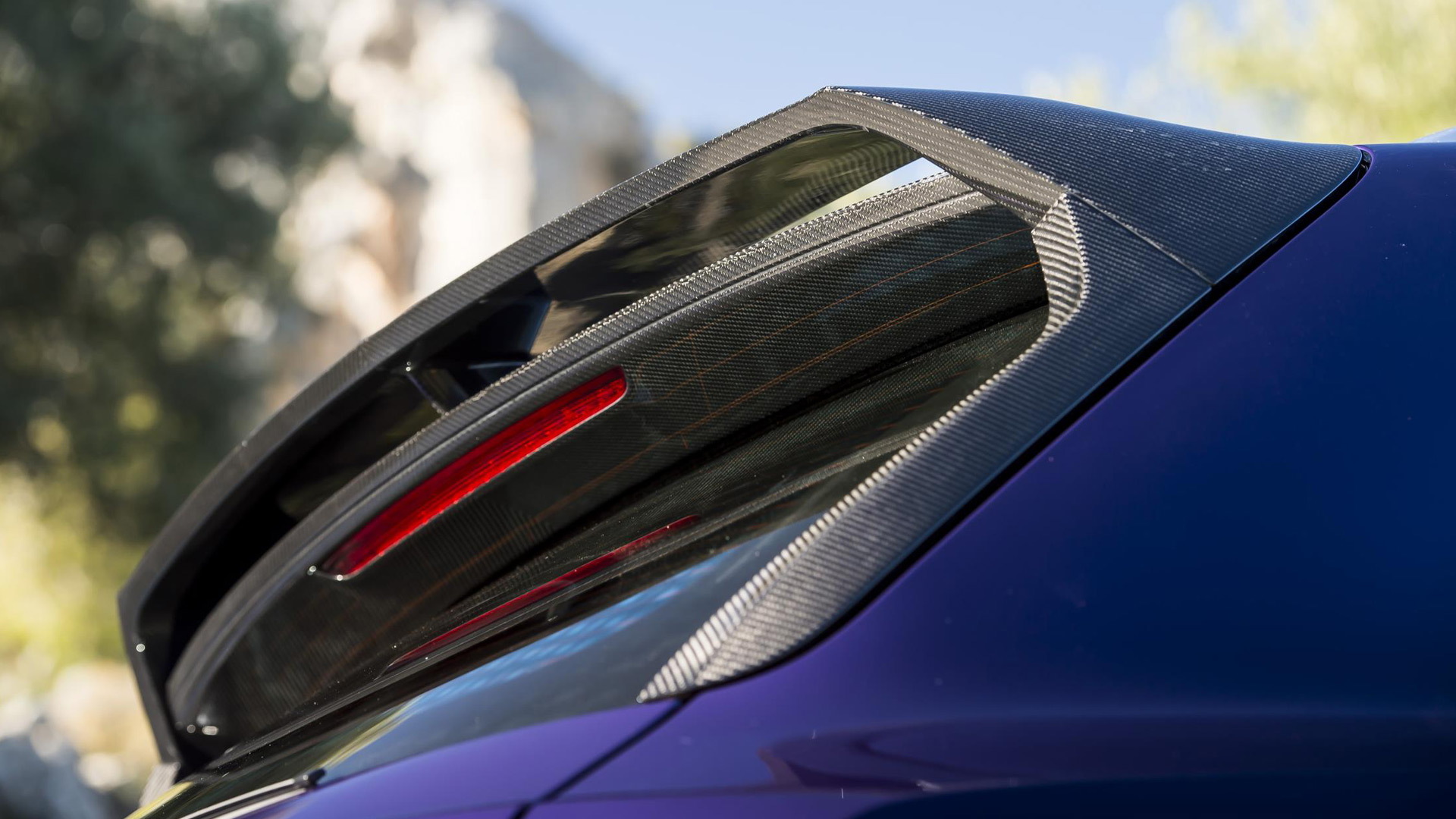 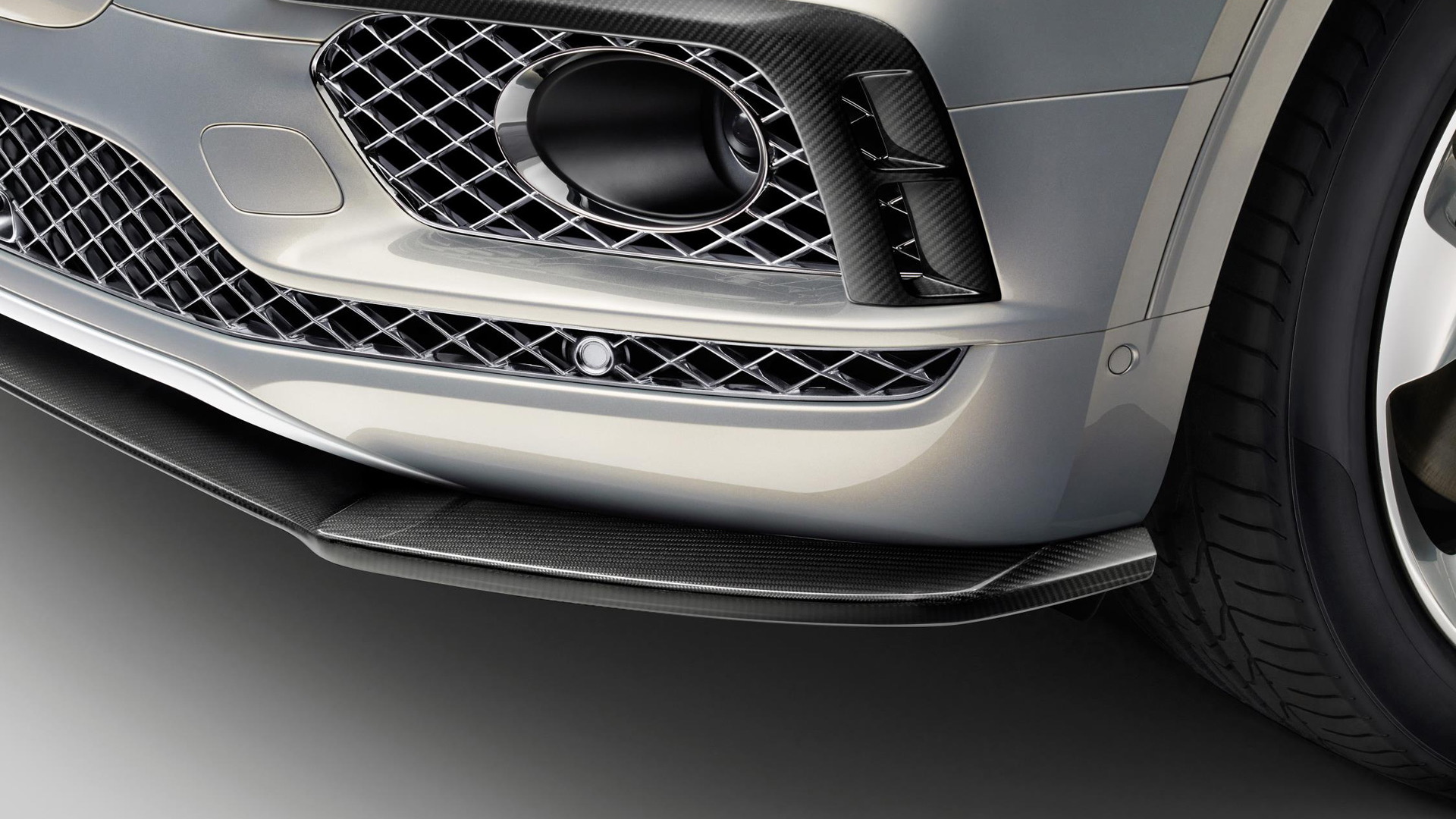 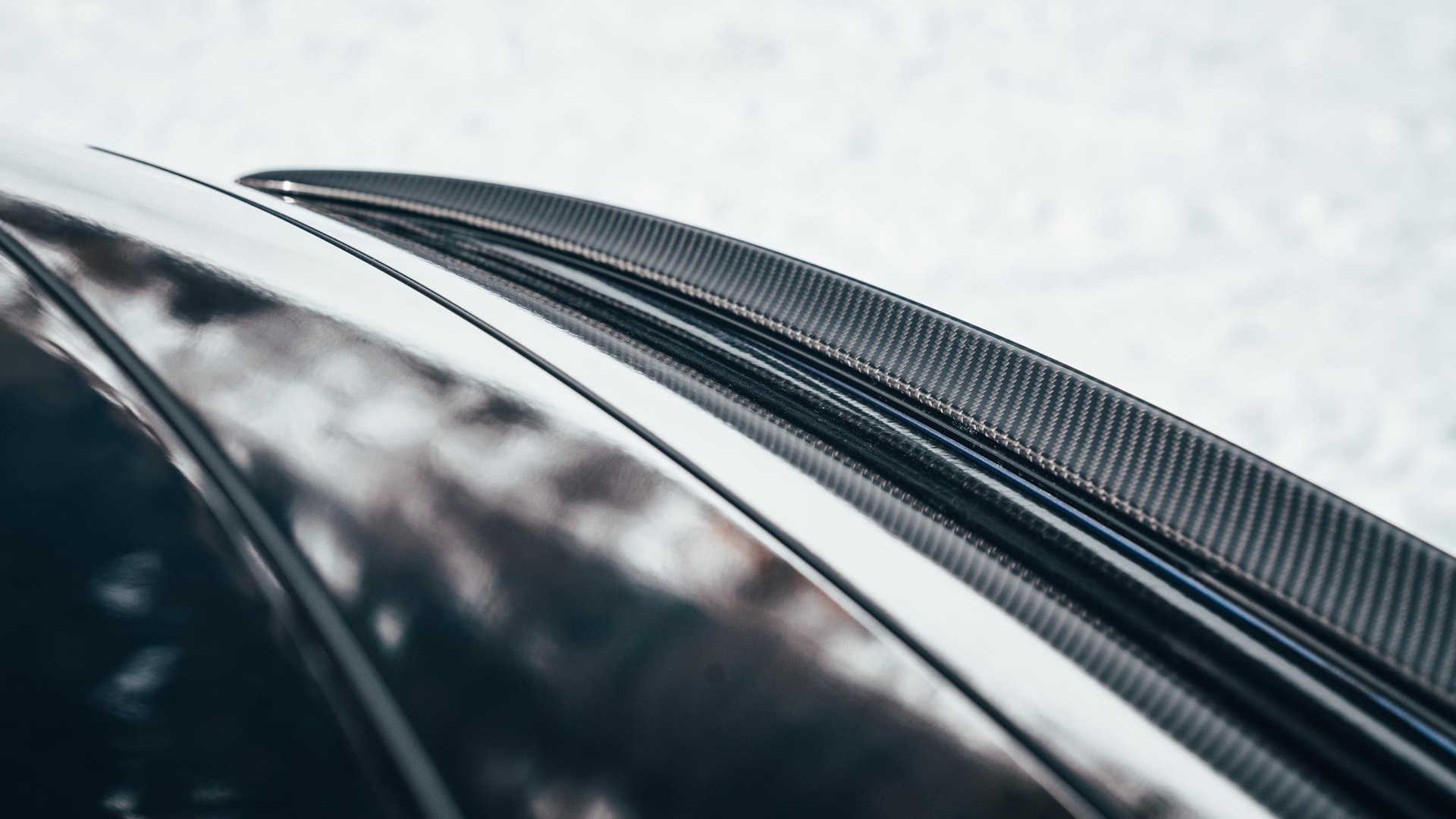 Bentley has new carbon fiber styling packs for both the Continental GT and Bentayga, and they're not just for show as they've been developed using lessons learned from the development of carbon fiber components for motorsports—such as 2018's Bentayga Pikes Peak run and the previous-generation Continental GT3 program.

Known as the Styling Specification, the packs include a new front splitter, side skirts, rear spoiler, and rear diffuser, all made from carbon fiber with a gloss finish. For the side skirts, Bentley also adds a metallic logo.

For the Bentayga, buyers will also be able to select the same carbon fiber finish for the side mirror housing and additional flics in the front fascia.

As is the case with the carbon fiber Bentley uses in its vehicles' cabins, the weave of the carbon fiber used for elements of the Styling Specification are matched so all the lines are continuous.

As mentioned above, the styling packs were developed using lessons learned from motorsport. This means they're fully functional, in that they help to reduce drag while also adding downforce front and rear.

The Styling Specification is currently available to order at Bentley dealerships and can be retrofitted for any current owners of the Continental GT and Bentayga. Flying Spur owners won't have to miss out either as Bentley is readying a similar pack for the big sedan.