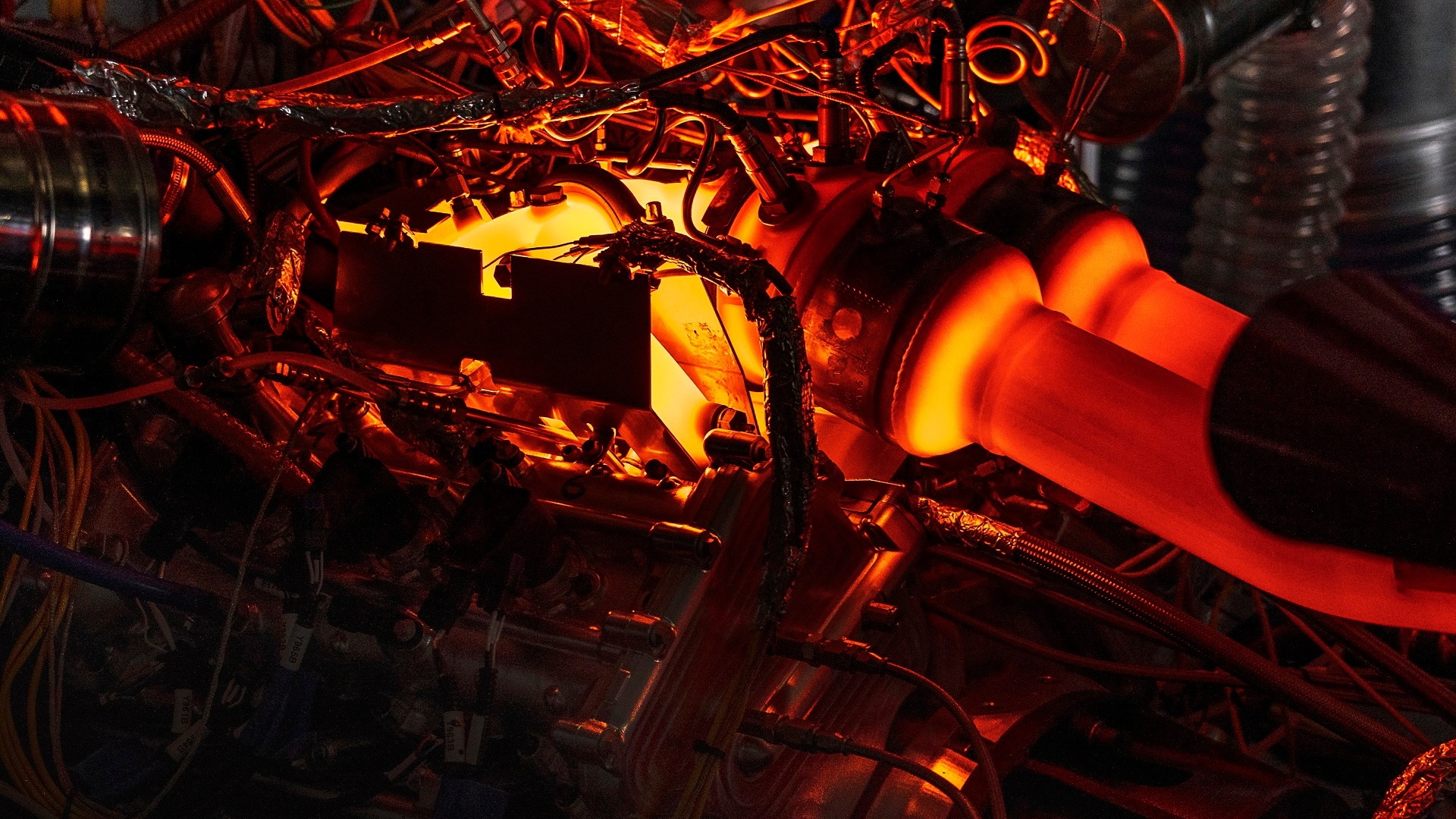 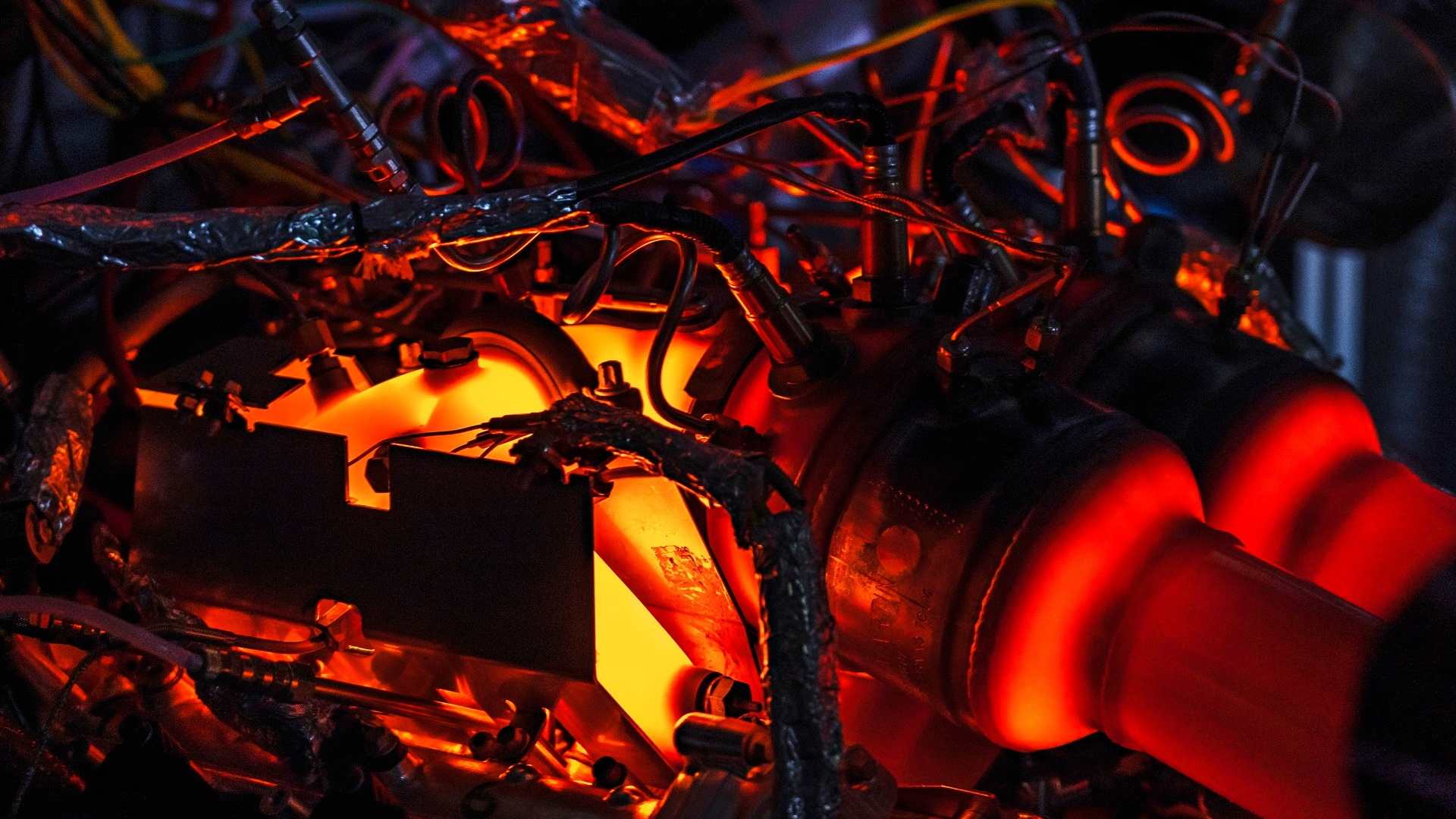 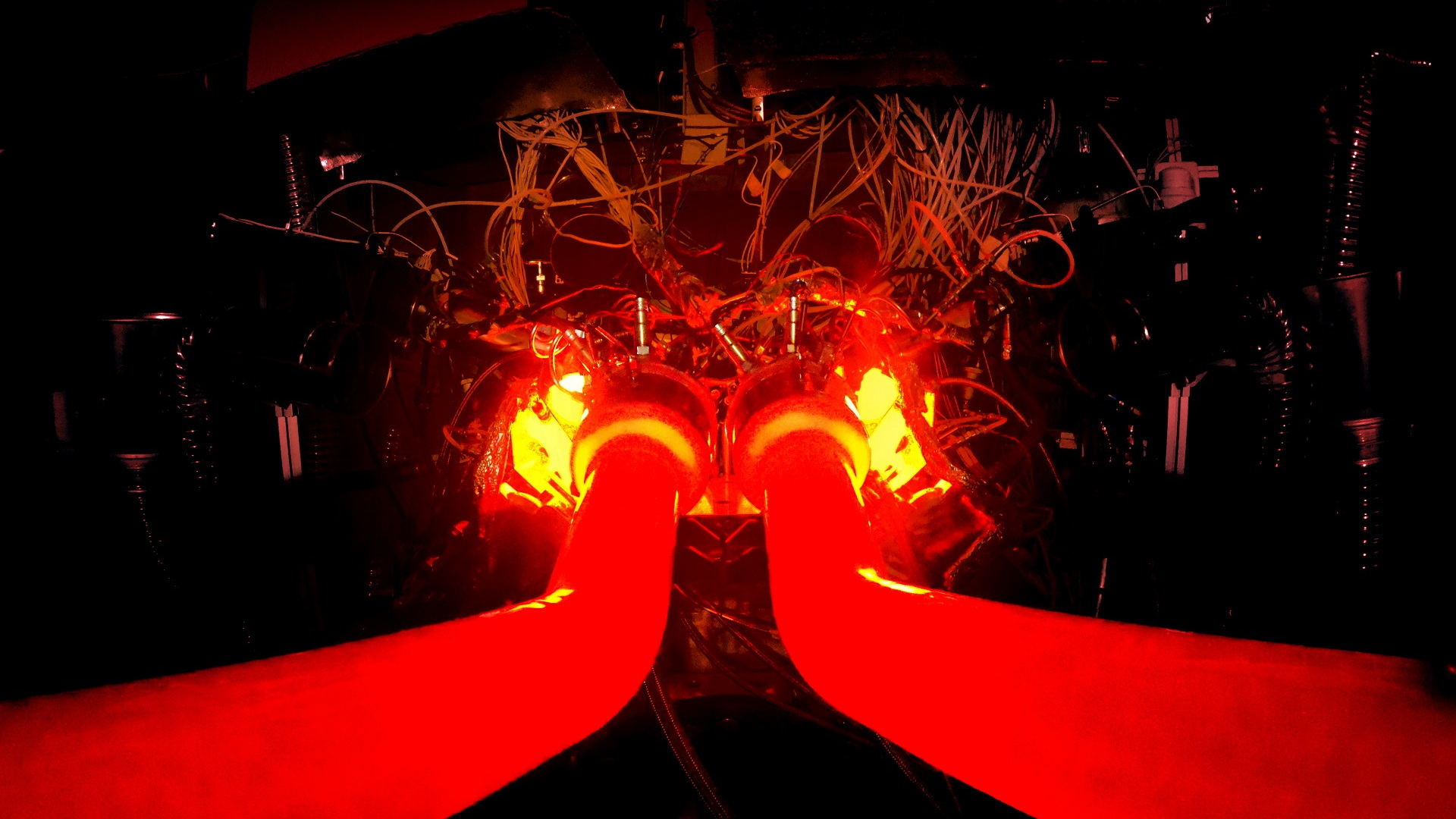 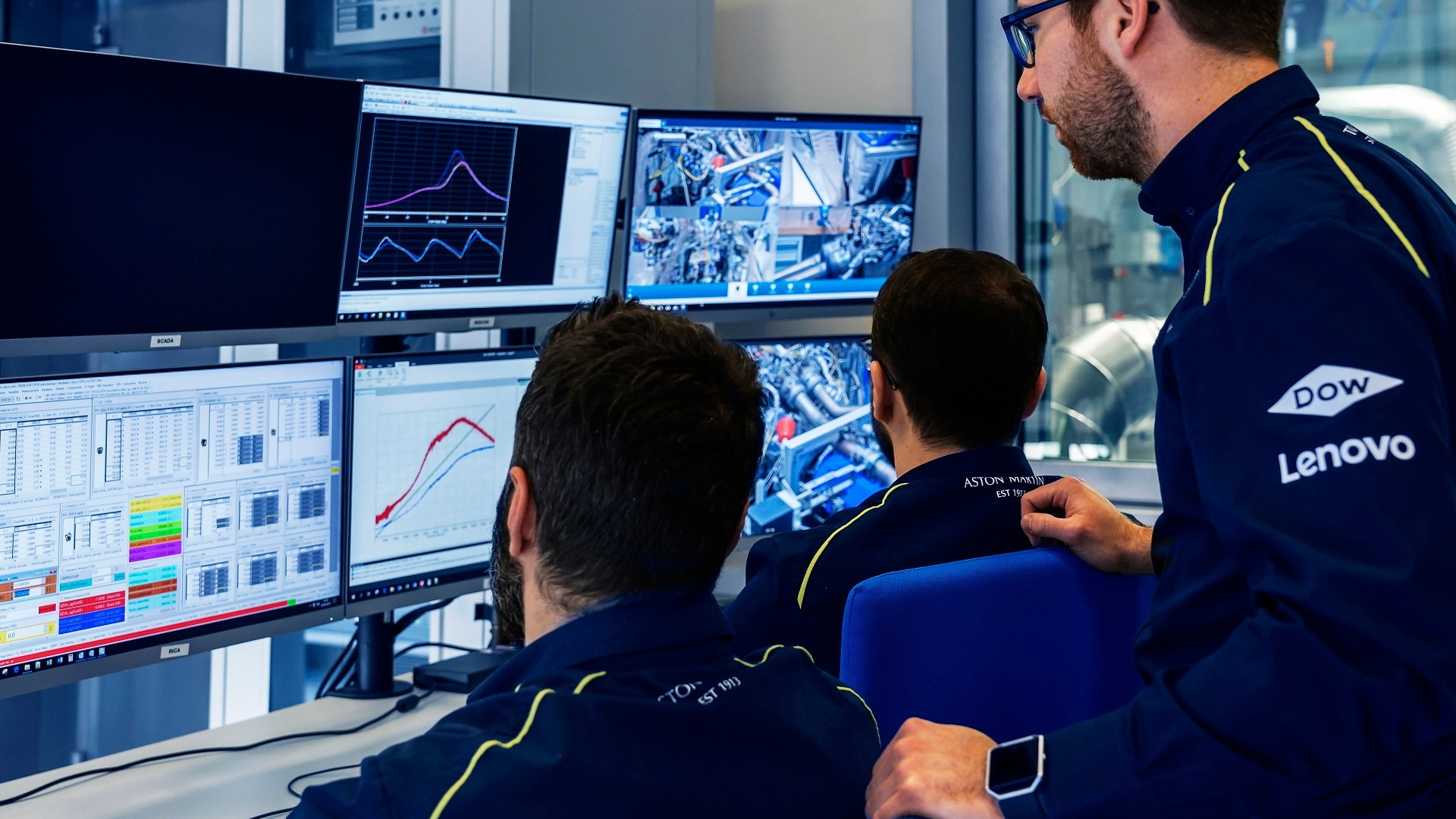 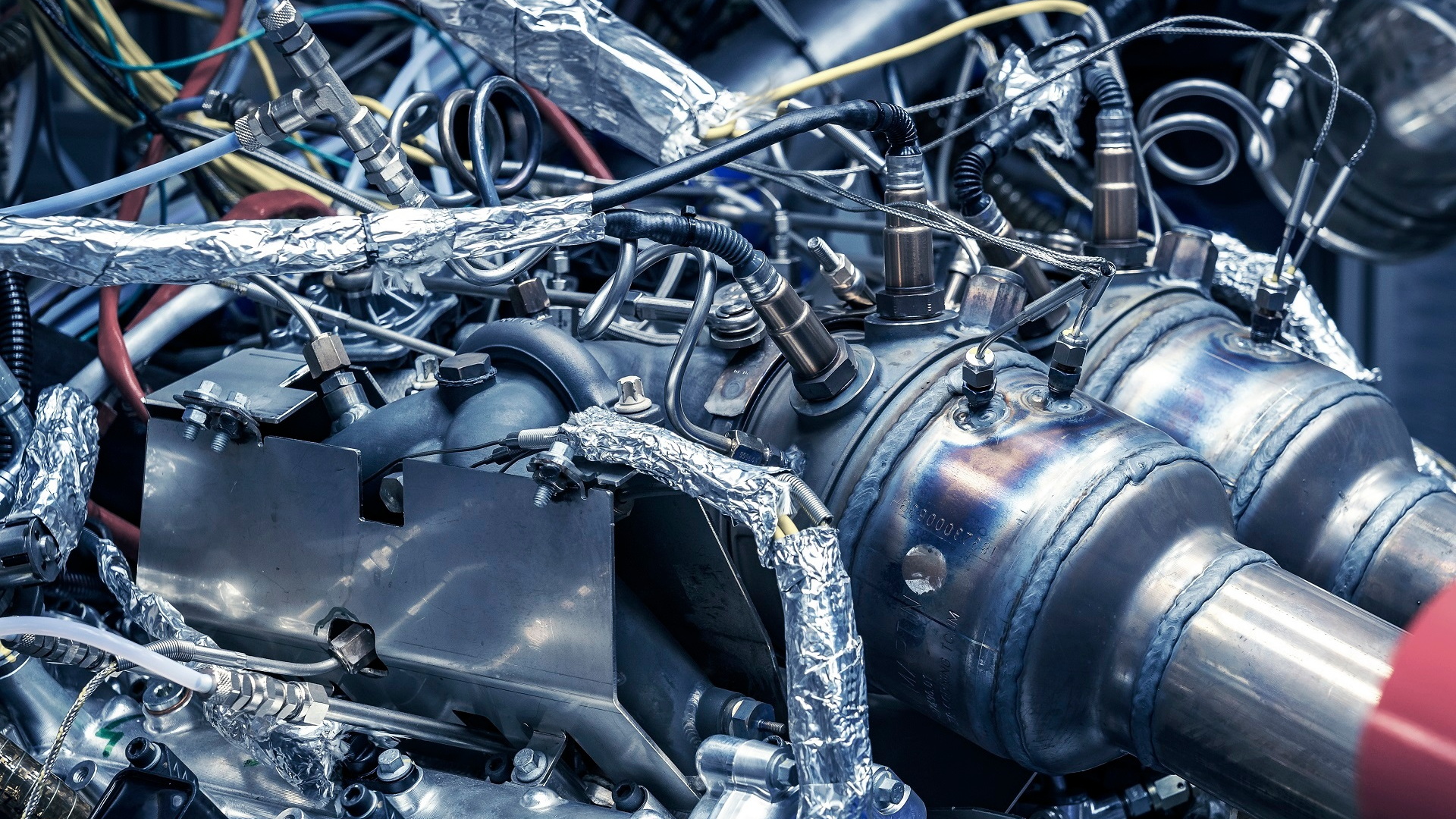 Aston Martin has a V-12 that makes up to 1,160 horsepower, but a new V-6 will be the centerpiece of its new hypercar formula.

Codenamed TM01 (in honor of Tadek Marek, a company engineer in the 1950s and '60s), the new turbocharged 3.0-liter V-6 was designed in-house. It will debut in the Valhalla hypercar in 2022 and offer both hybrid and plug-in hybrid configurations to meet future emissions requirements, including the Euro 7 regulations, the brand announced Monday.

The engine, which initially will be offered in Aston Martin's upcoming range of mid-engine cars (a future Vanquish is also a sure bet), will mount its turbo in the engine's inside V and come with a dry sump oiling system. Aston Martin said the engine can rev to higher speeds and will combine with hybrid systems to deliver supercar and even hypercar numbers. Aston Martin is also working on those hybrid systems in-house.

Power and torque figures have not been announced, but Aston Martin said they will be determined by the type of powertrain (hybrid or plug-in hybrid) and its application. The company hasn't mentioned a version of the engine without electrification, and noted the engine will weigh less than 440 pounds.

The V-6 will have to top the Valkyrie's 1,160 hp to be the most powerful powertrain in the lineup. That car, which is due in customers' hands in the second half of 2020, uses a Cosworth-developed 6.5-liter V-12 and a KERS-style hybrid system to create its power.

Aston Martin hasn't said if the new V-6 will trickle down to front-engine cars like the DB11 and DBS Superleggera, or the upcoming DBX SUV. The DBS uses a 715-hp version of Aston Martin's own twin-turbo 5.2-liter V-12, the DBX has a Mercedes-AMG-derived twin-turbo 4.0-liter V-8, and DB11 buyers have a choice between those V-8 and V-12.

Correction: A previous version of this story incorrectly listed Aston Martin's own twin-turbo 5.2-liter V-12 as the engine in the Valkyrie and not the Cosworth-developed 6.5-liter V-12.