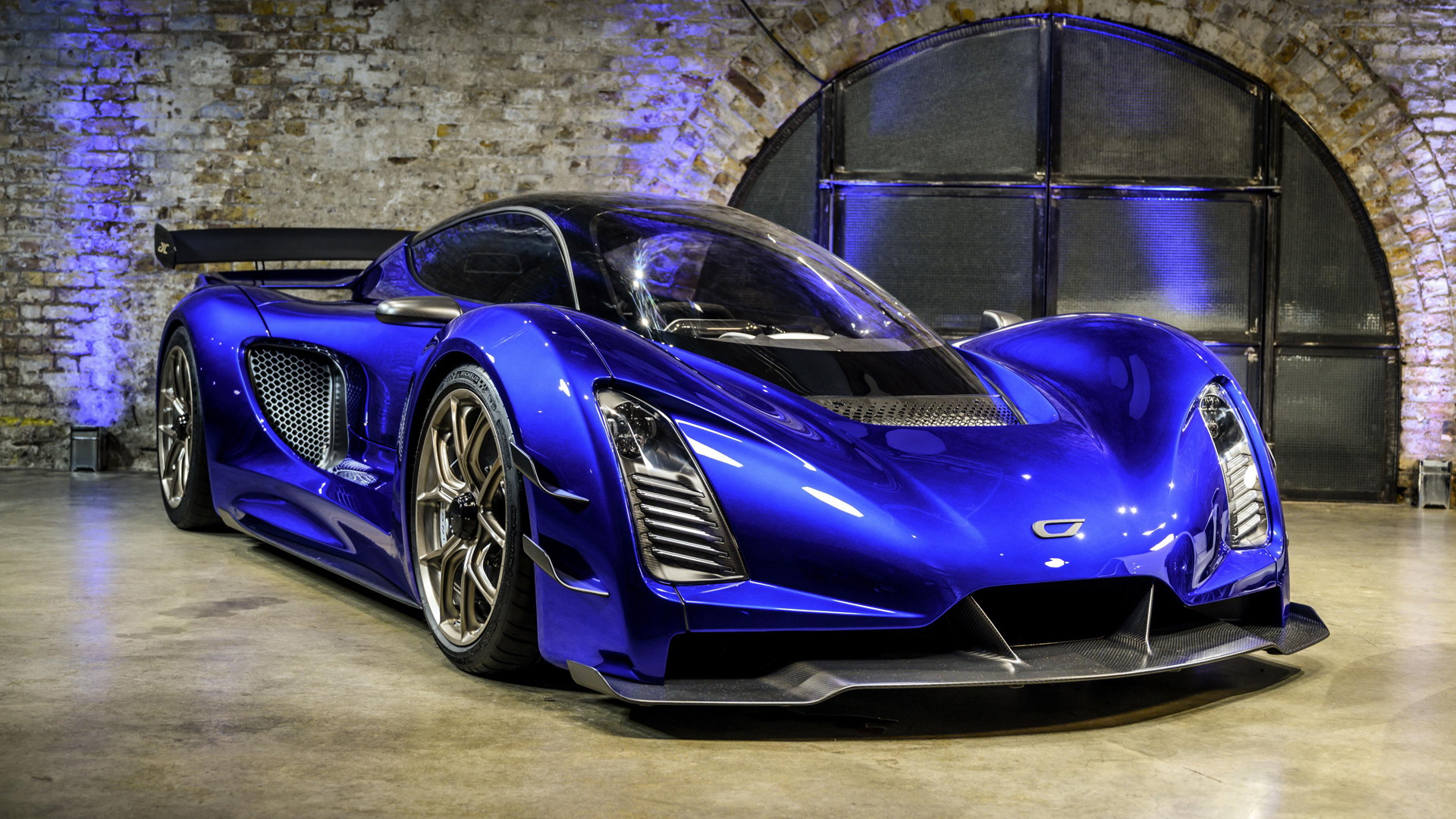 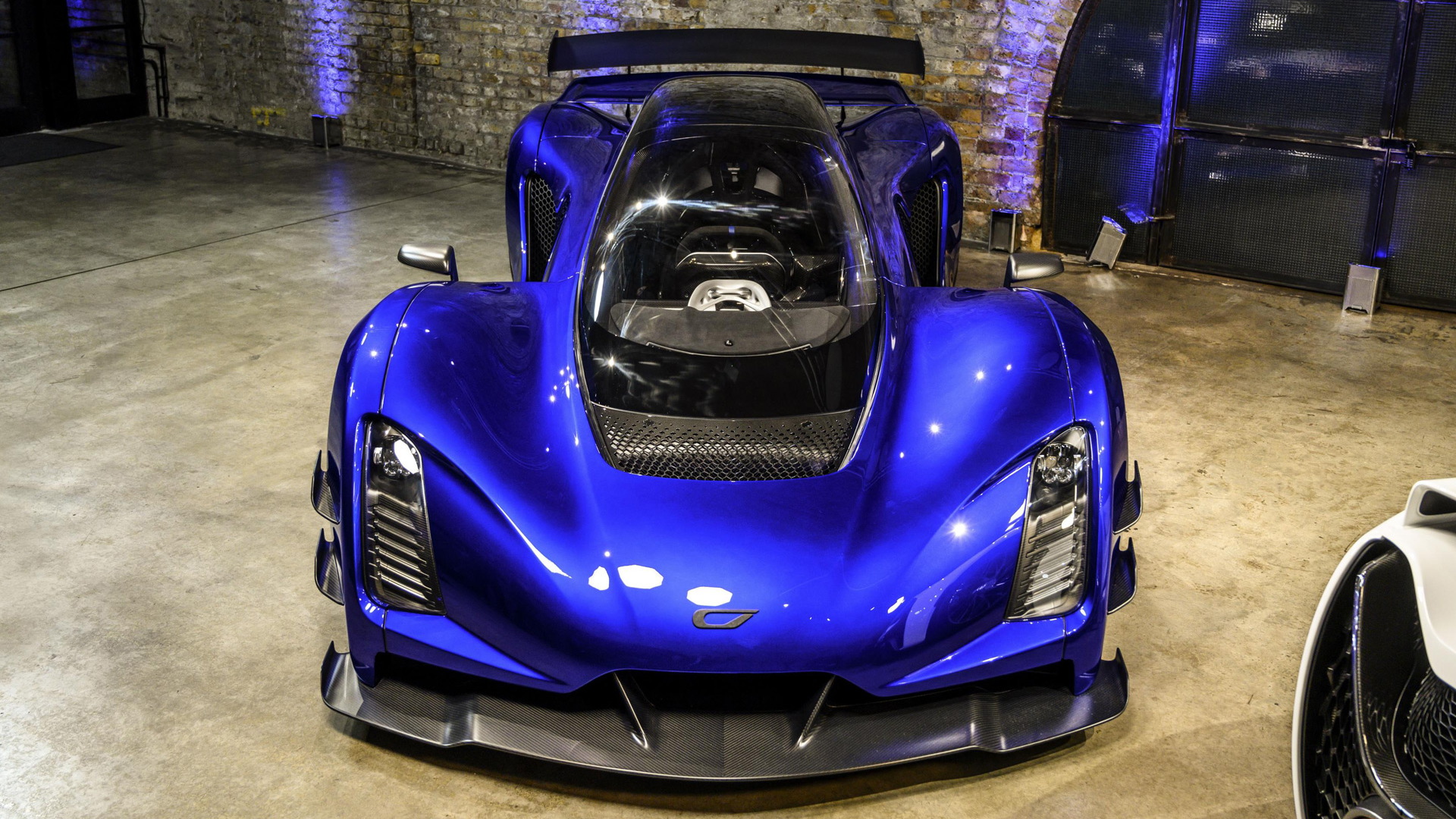 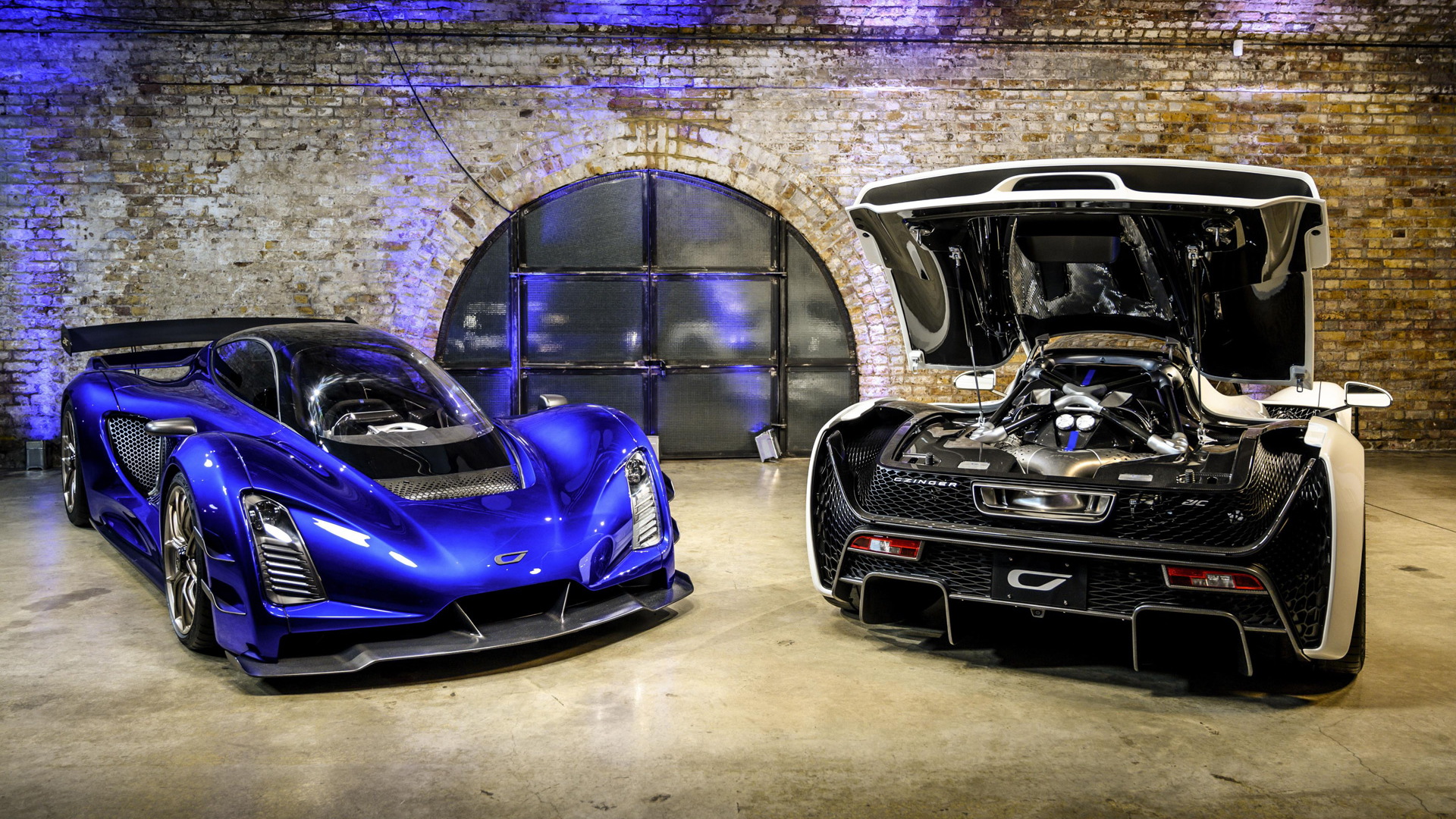 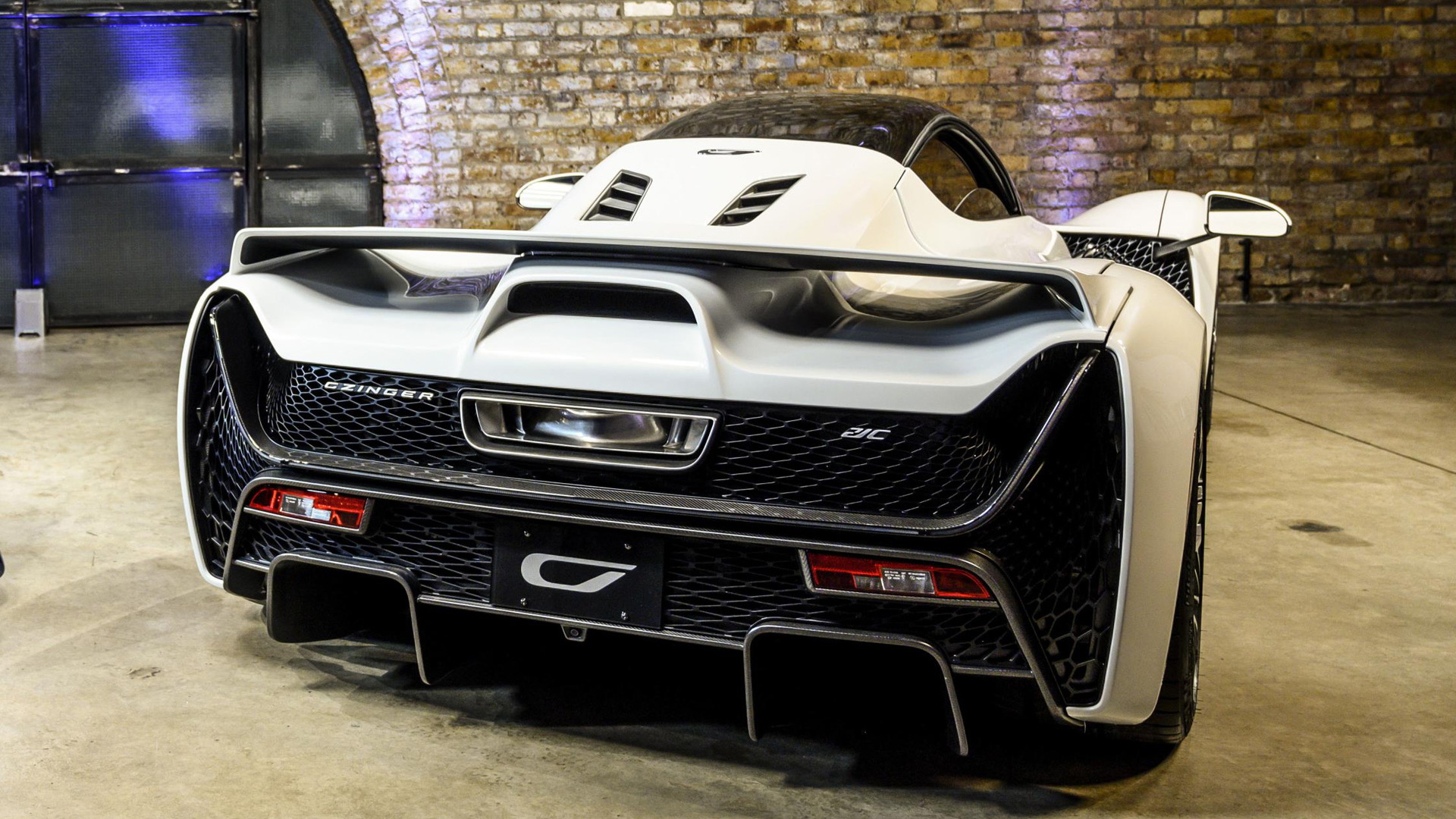 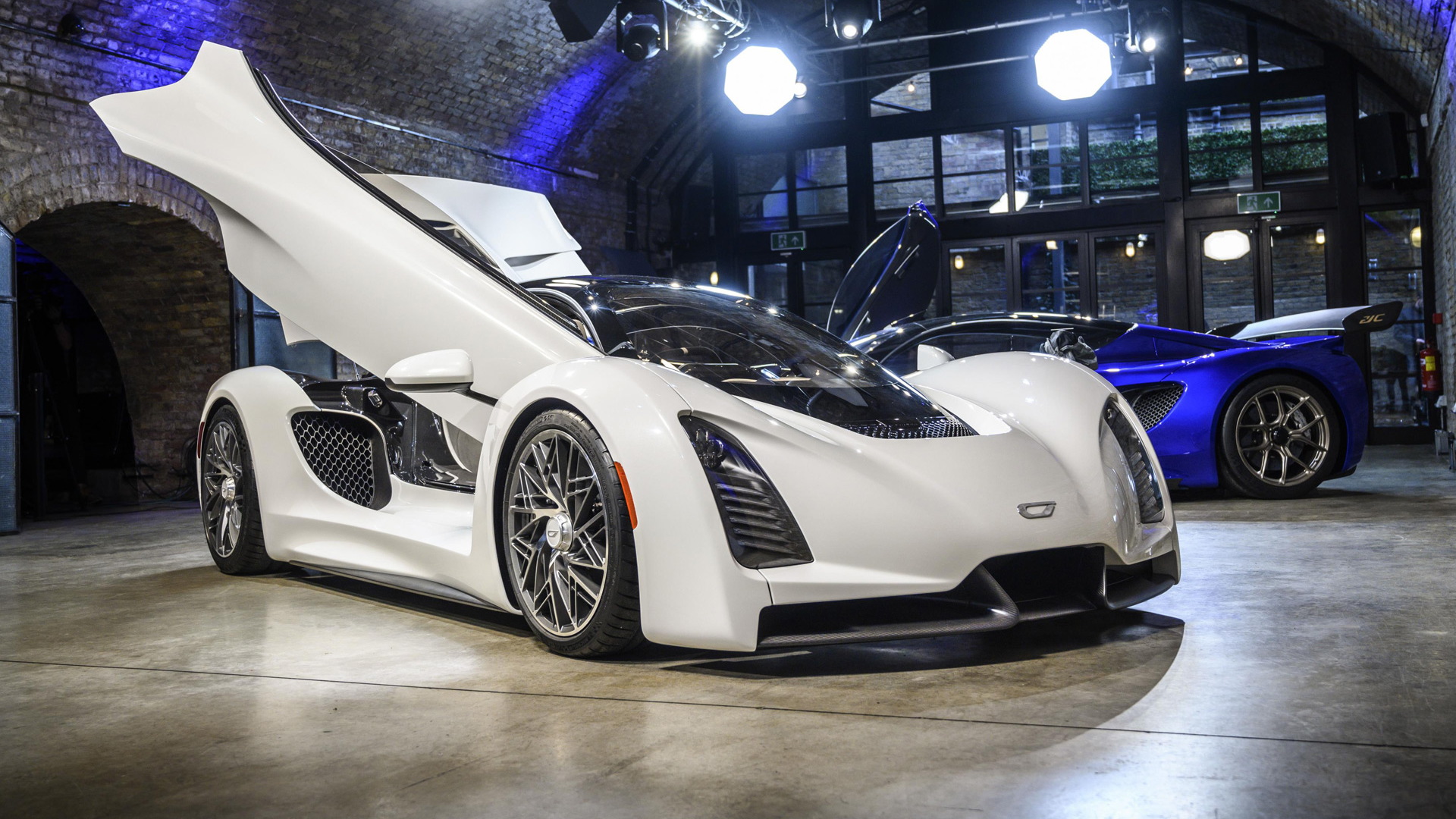 In lieu of this month's cancelled Geneva International Motor Show, Czinger held the reveal of its 21C hypercar in London on Tuesday where the company announced that more models are coming, and sooner than you might expect.

Kevin Czinger, CEO and founder of the Californian company, said the goal for Czinger isn't to be a niche hypercar brand building a handful of cars a year. Instead, Czinger is to become a performance marque with a diverse range of vehicles. 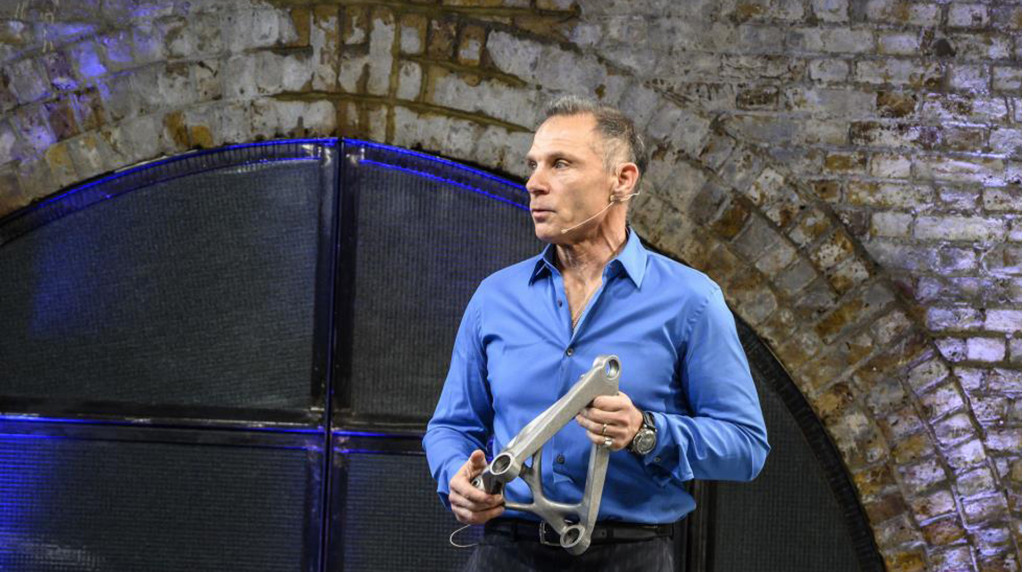 Regardless of the segment, Czinger aims to be a leader when it comes to four key aspects: iconic design, revolutionary technology, dominant performance, and sustainability.

And while future models will still be exclusive, they should be more attainable than the 21C which starts at $1.7 million and will be limited to a production run of just 80 examples. 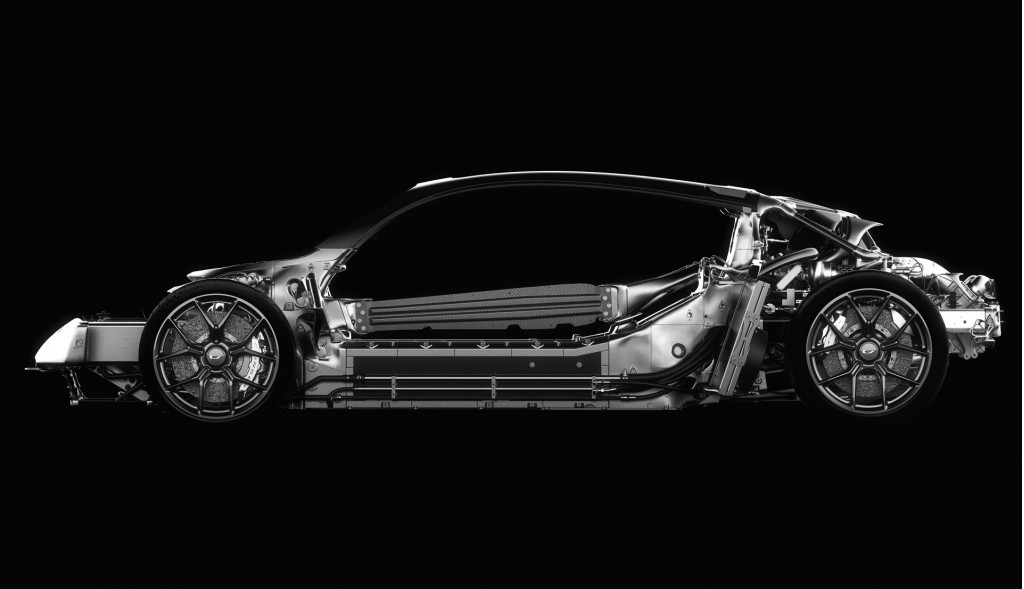 Central to this strategy is Czinger’s use of a proprietary manufacturing system that enables flexible, on-demand production. Almost all of the metal components are 3D printed while composite body parts are formed in molds. And instead of mating components together on a traditional assembly line, everything is done by robots in one central location. It means the Czinger factory, located in Los Angeles, doesn't need to be reconfigured for different models, only the software controlling it all needs to be changed.

The company has also shown the ability to develop advanced powertrains in-house. In the 21C, for example, sits a hybrid powertrain of Czinger's own design that sends a combined 1,233 horsepower to all four wheels. The powertrain consists of a bespoke 2.88-liter twin-turbocharged V-8 boasting a flat-plane crank and 11,000-rpm redline, as well as three electric motors. Two electric motors with torque vectoring power the front wheels while the V-8 powers the rear pair. A third electric motor acting as a generator is mated to the V-8, sitting between the engine and a 7-speed sequential transmission, and ensures the vehicle's twin fast-charging lithium-titanate batteries are always topped up. 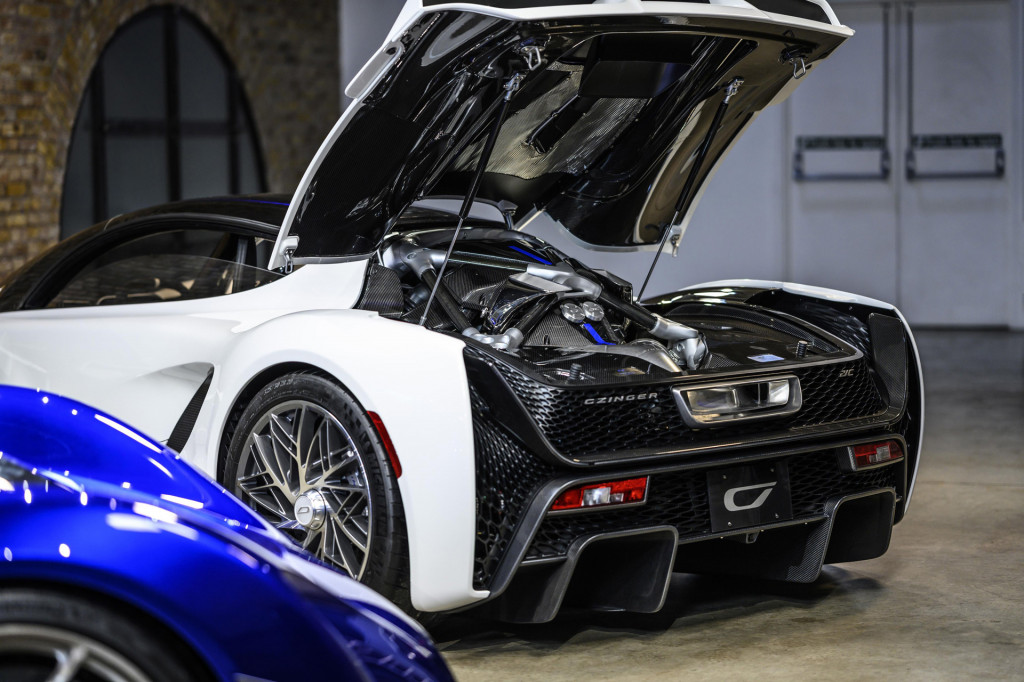 Czinger said it will start deliveries of a track-only version of the 21C (shown in blue) in late 2021. A street-legal version will follow in 2022.