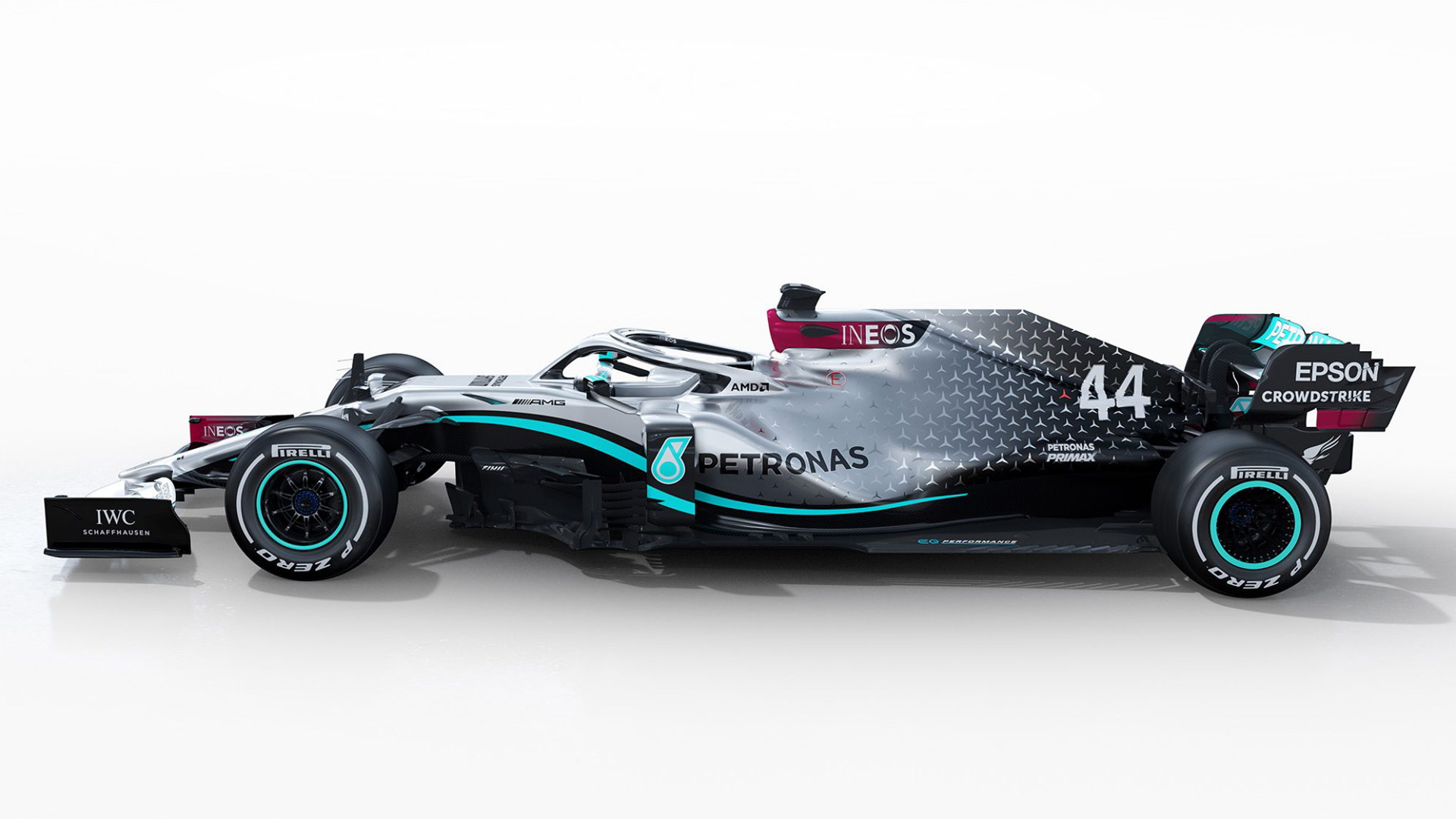 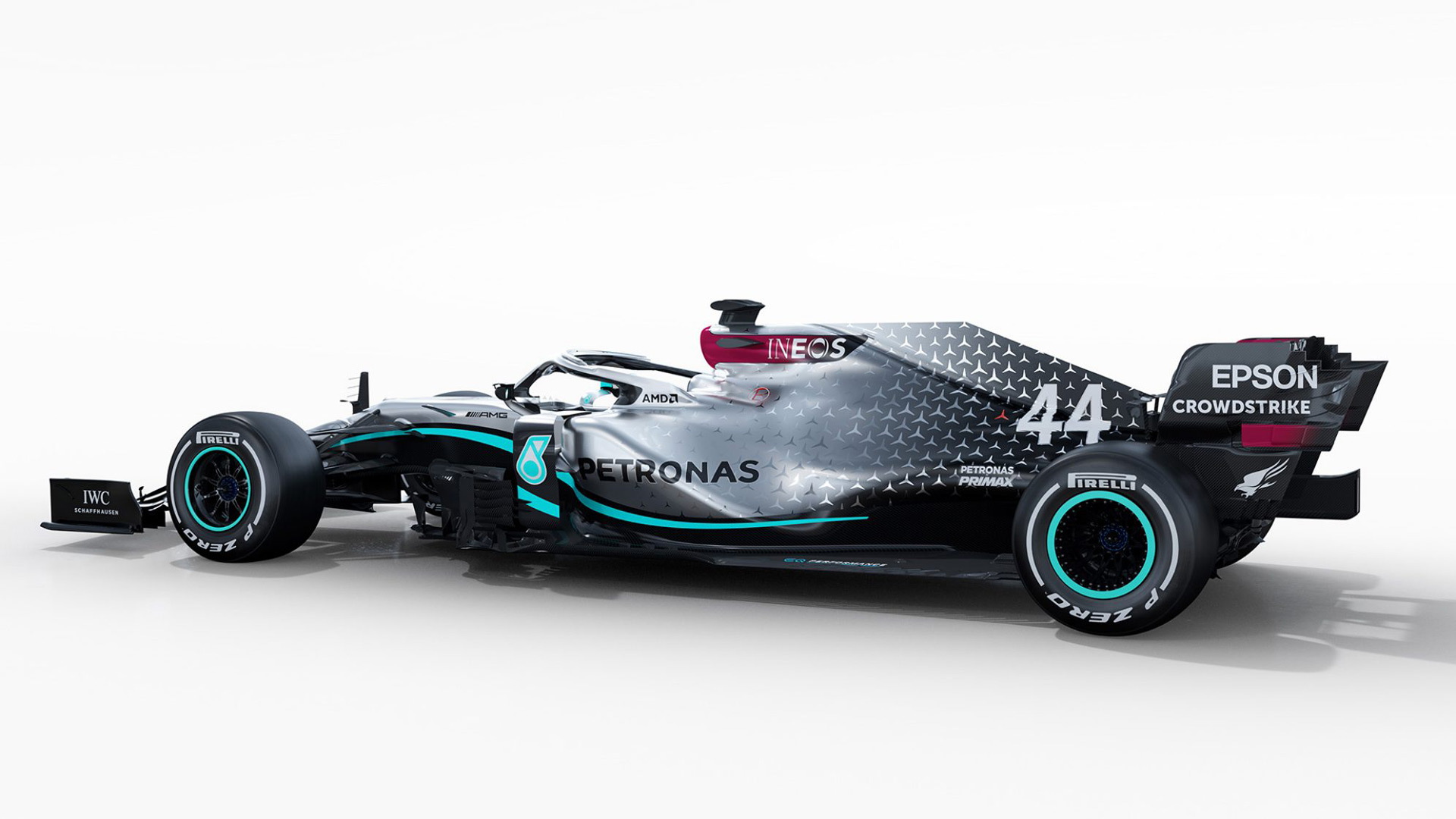 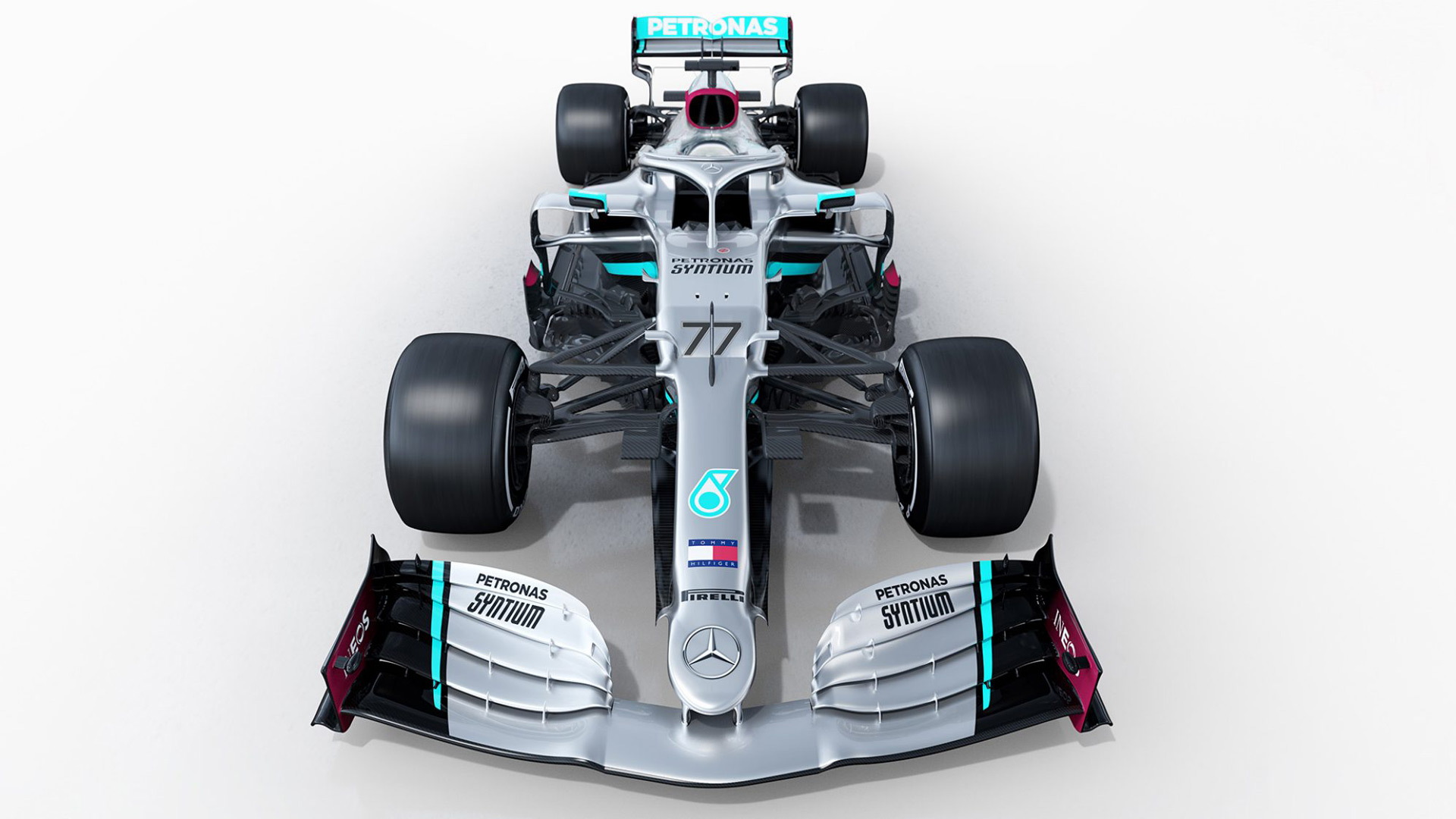 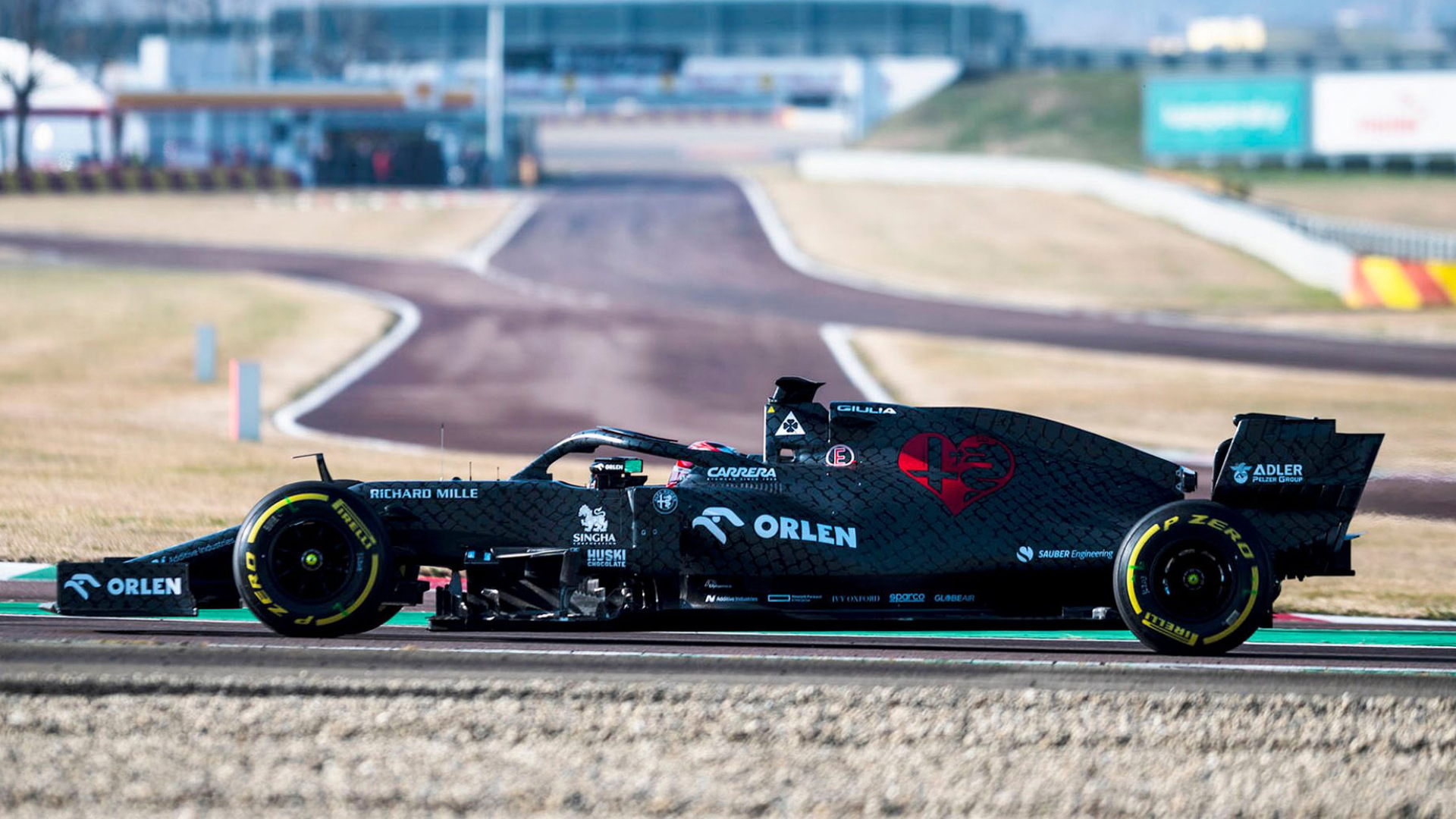 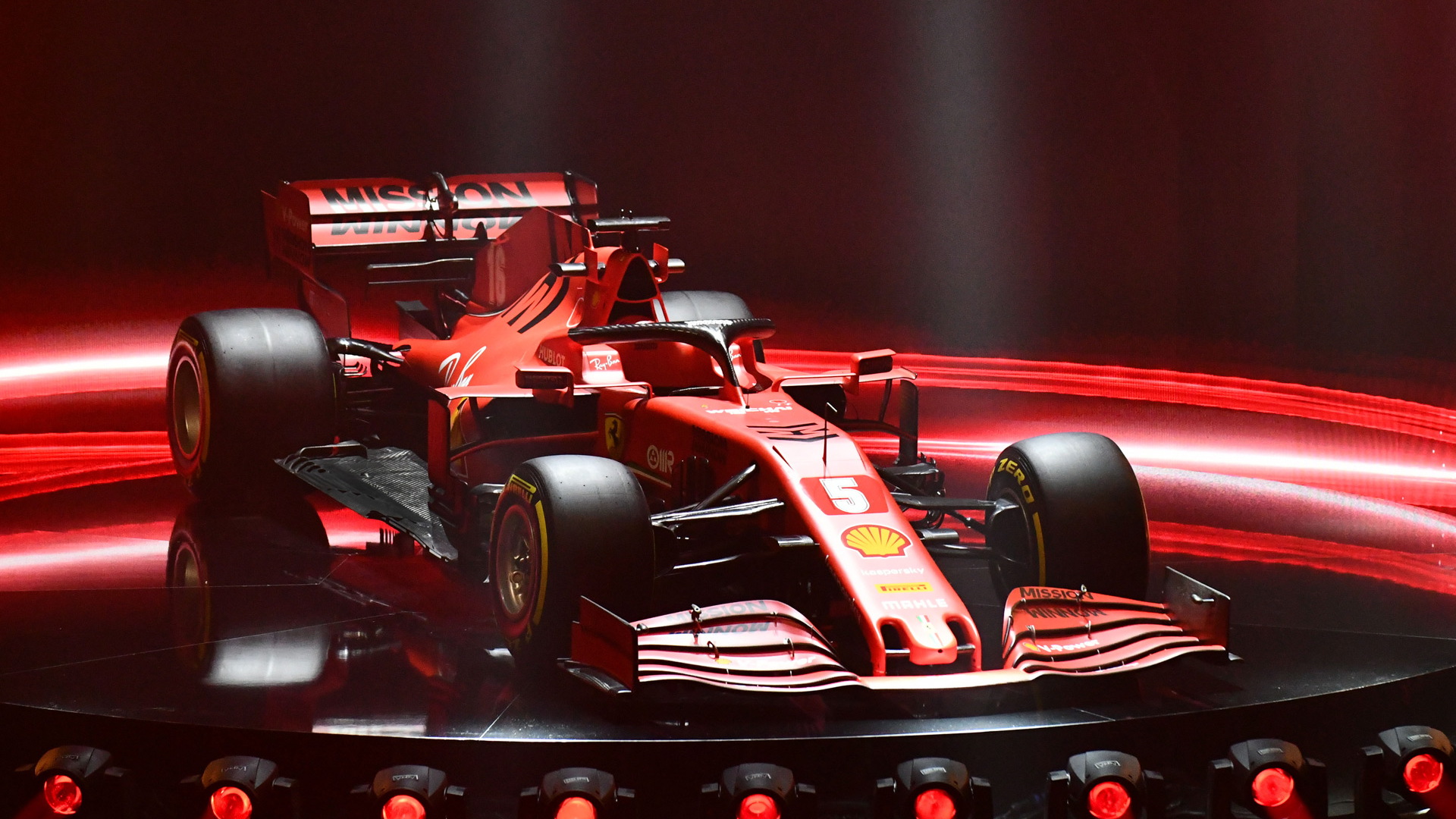 Mercedes-AMG on Friday revealed its race car for the 2020 Formula One World Championship.

The car's full title is the Mercedes-AMG F1 W11 EQ Performance, and it's what reigning world champion Lewis Hamilton will use in his chase for a seventh F1 title. His teammate once again is Valtteri Bottas.

The rules haven't changed much from the last season since 2021 is due to see a major shakeup, so the W11 EQ Performance is more of an evolution of last year’s contender. Nevertheless, Mercedes has changed most of the over 10,000 parts in the car. The result is the automaker's fastest race car to date.

One of these new parts is the power unit. The automaker has looked to address the issues of overheating in previous seasons by adding larger radiators. The engineers have also focused on making the cooling more efficient by testing out higher operating temperatures for the engine.

One other new element is the touch of red for the car's livery. This represents the sponsorship of British chemicals giant Ineos, the new principal partner of Mercedes' F1 team.

Mercedes' new F1 car made its debut at the Silverstone Circuit in the United Kingdom. The W11's next stop will be the pre-season testing at the Circuit de Catalunya in Barcelona, Spain, which starts February 19. The first race will be the Australian Grand Prix on March 15.