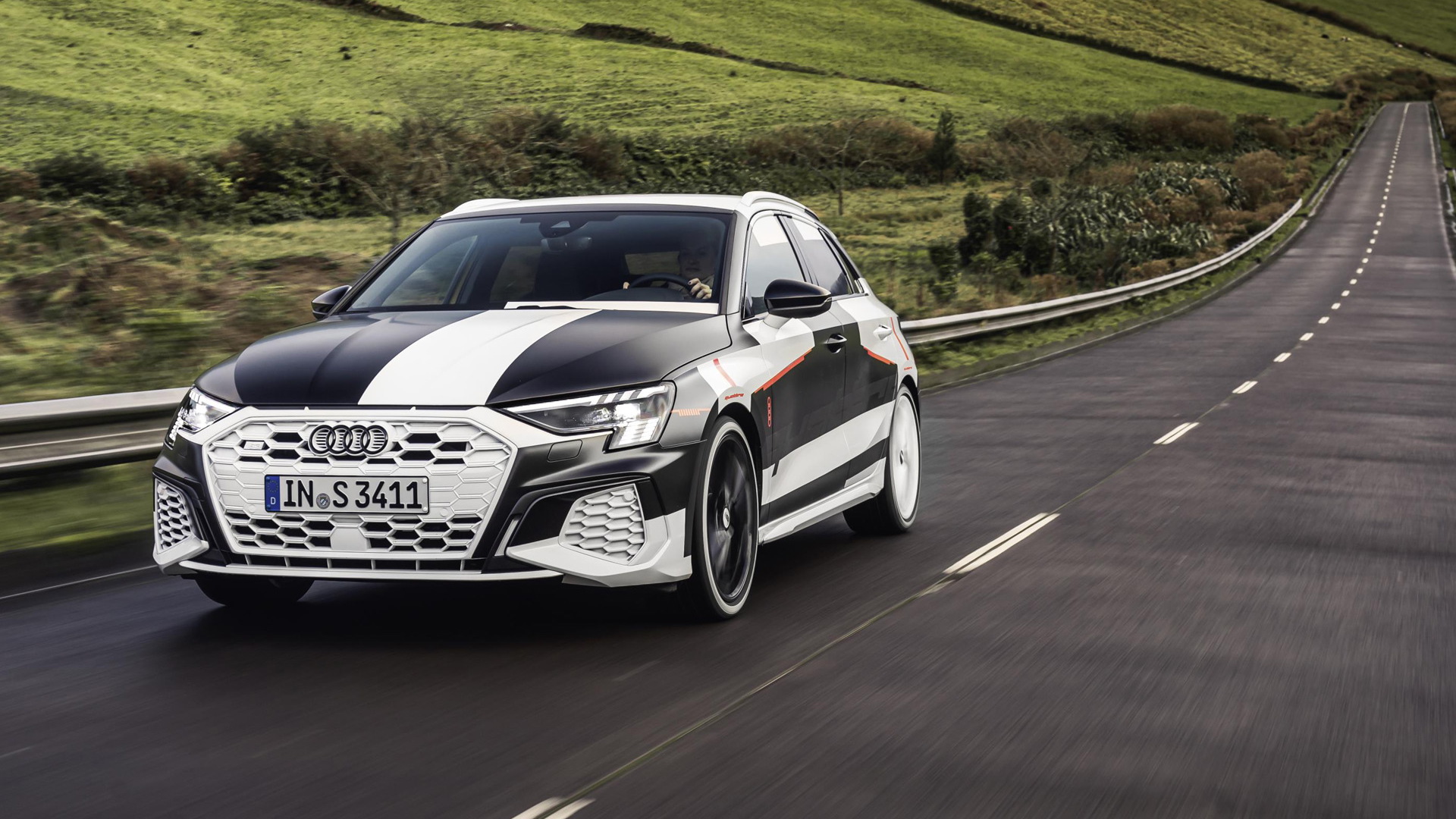 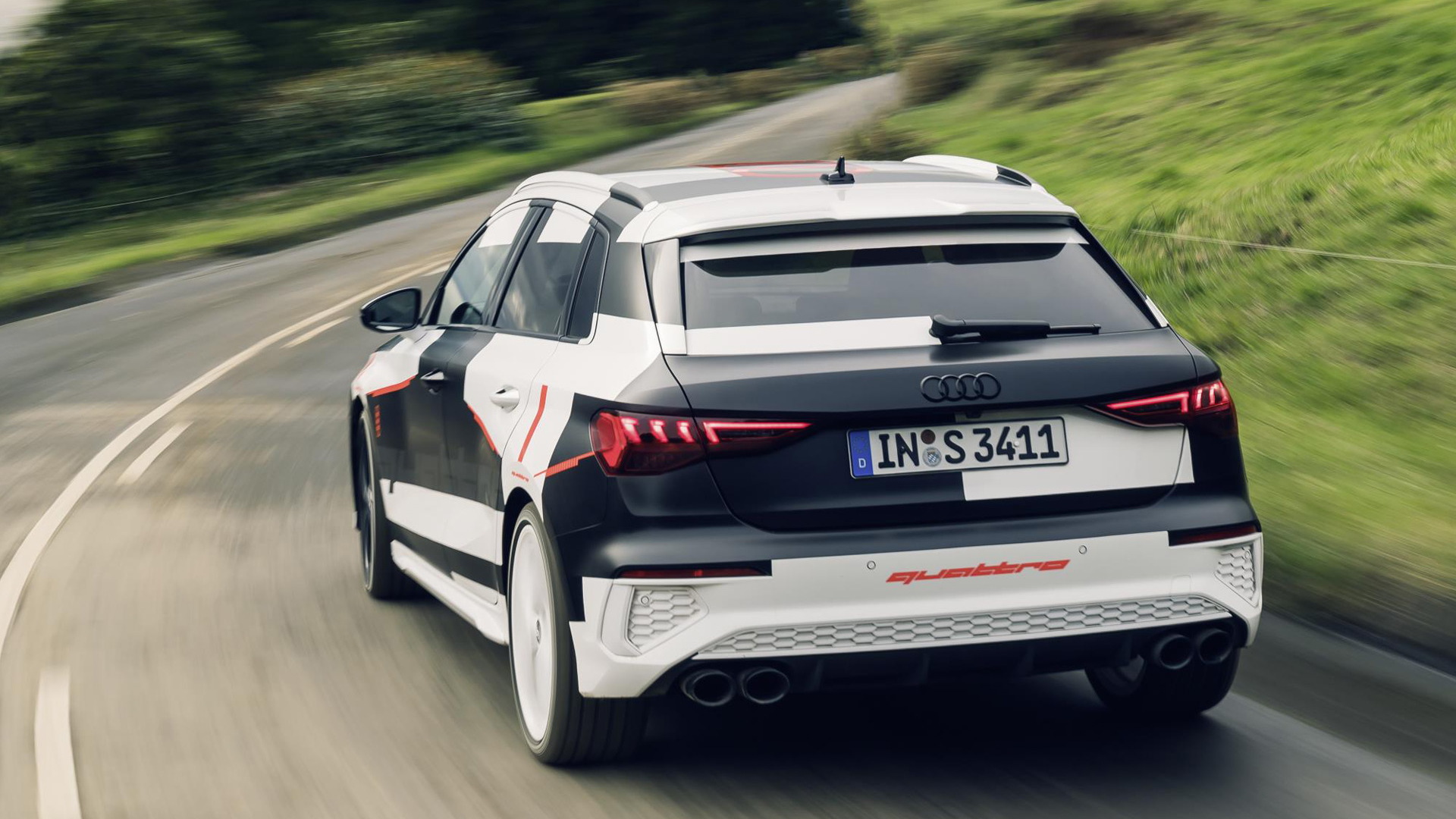 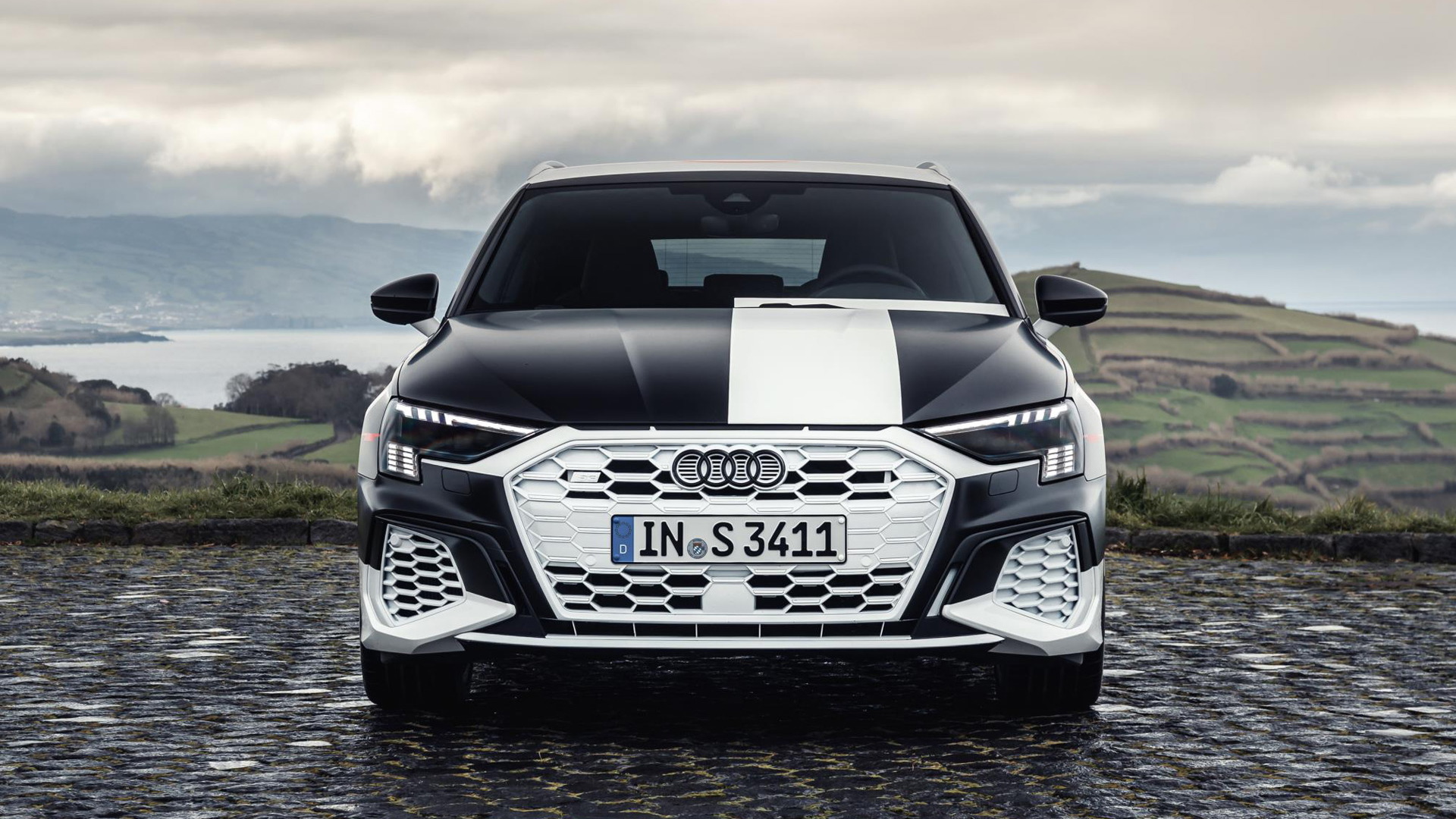 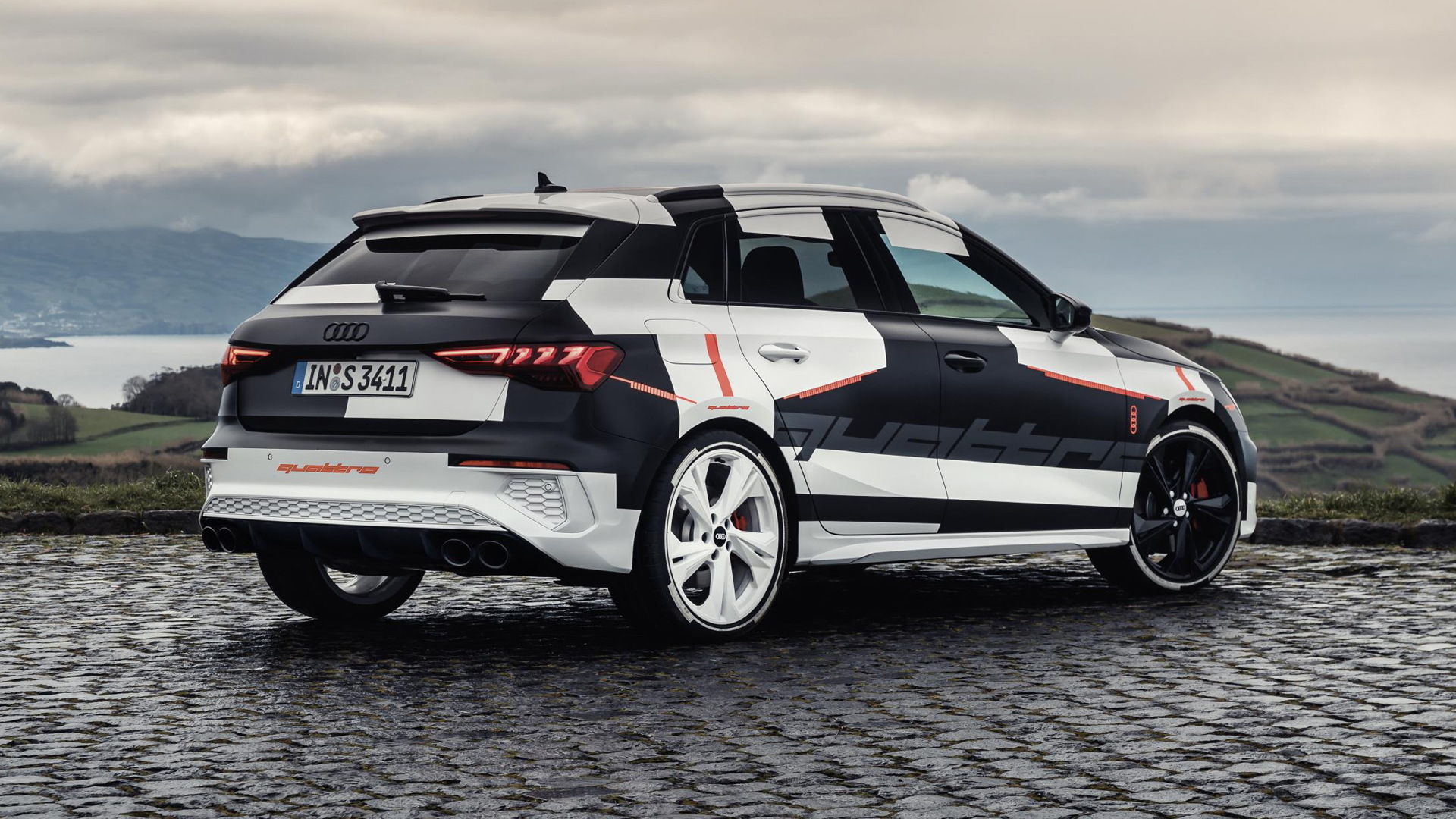 The new A3 will debut in March at the Geneva International Motor Show, in five-door Sportback guise. An A3 sedan will follow shortly after and there will once again be high-performance RS 3 versions of each. This time around we won't see an A3 Cabriolet, though.

The new A3 is more of a heavy update than a true redesign. The car shares its MQB modular platform with the outgoing A3 but features new systems for the all-wheel drive, suspension damping, and speed-sensitive steering. 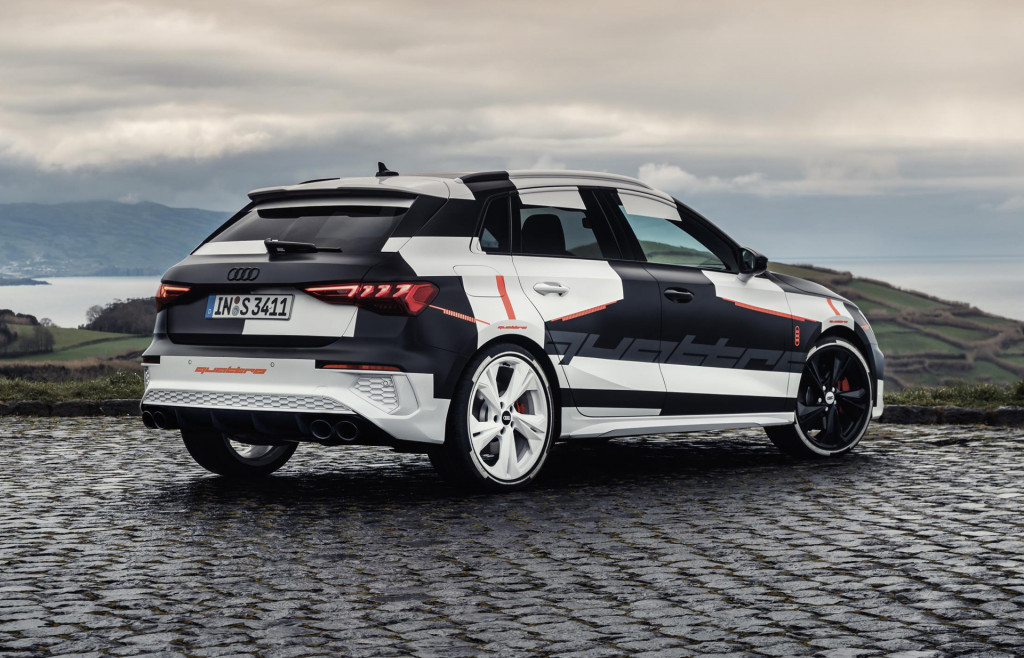 For the all-wheel drive, which will be standard on some models but available on others, the system is able to adjust torque distribution based in information gathered from suspension sensors, road conditions, and driving style. In normal conditions most of the drive torque is sent to the front wheels for maximum efficiency, but when necessary 100 percent of the torque can be sent to the rear wheels.

Torque to individual wheels can also be controlled via a brake-based system linked with the vehicle's electronic stability control which also benefits from three levels of control (ESC On, Sport and ESC Off). When cornering hard, the system applies the brakes slightly to the two wheels on the inside of the bend, helping to improve turn-in response. 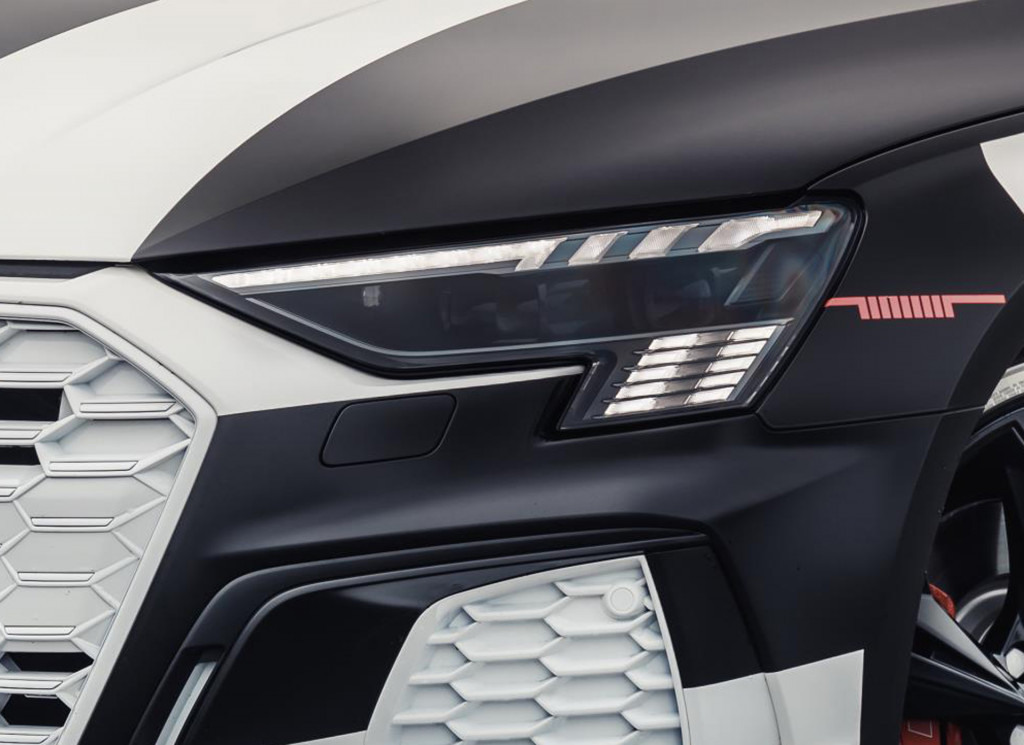 Audi has also developed a new speed-sensitive steering system for the A3 that will be offered in sportier variants. It's still electrically assisted but feel has been improved because of a special shape and toothing of the rack and pinion steering system that results in different gear ratios depending on the steering angle.

So when the steering wheel is in the center position, such as driving at higher speeds on the highway, the steering ratio is 14.3:1. At lower speeds, like in a parking lot, the ratio is higher to enable easier manoeuvrability. In addition, as the speed increases, the power assistance is decreased continuously to provide a more assured, weighty feel when the driver heads out onto a highway. 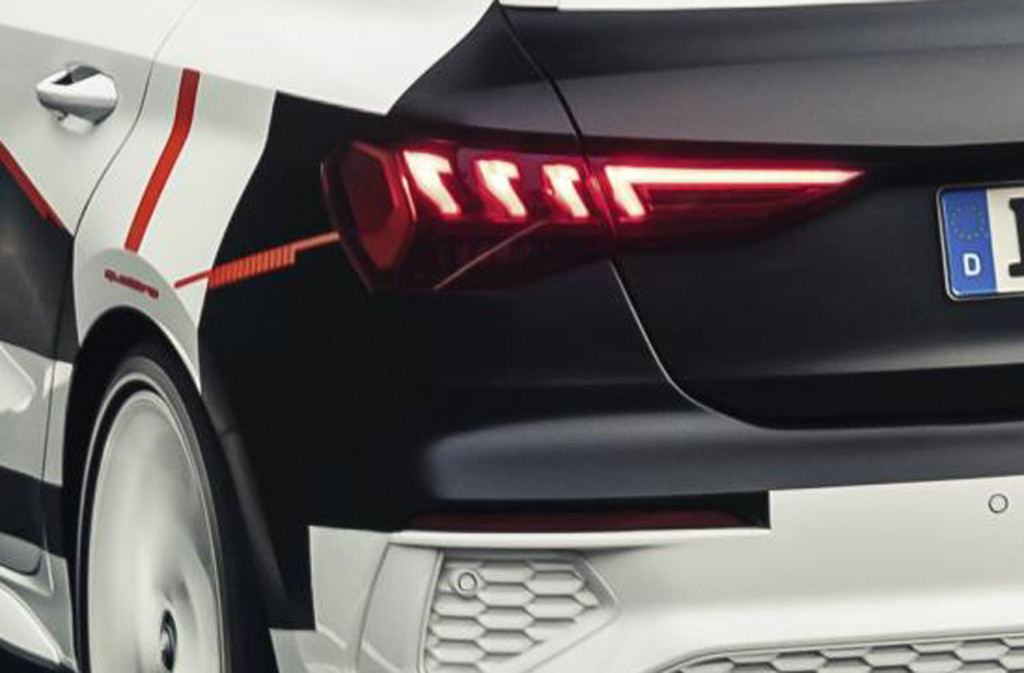 Audi will also offer on its new A3 suspension damping with three levels of control (Comfort, Auto and Dynamic). These rely on information from sensors that measure the vertical acceleration of the body and the relative movement of the individual wheels in relation to it. Audi said the system will be a standard feature of most models in the new A3 range.

It still isn't clear what Audi has in store for the powertrain lineup but count on a range of small capacity gasoline engines and at least one diesel for sale outside the United States. Most of the powertrains will feature a mild-hybrid system, but a plug-in hybrid setup will be offered as well. 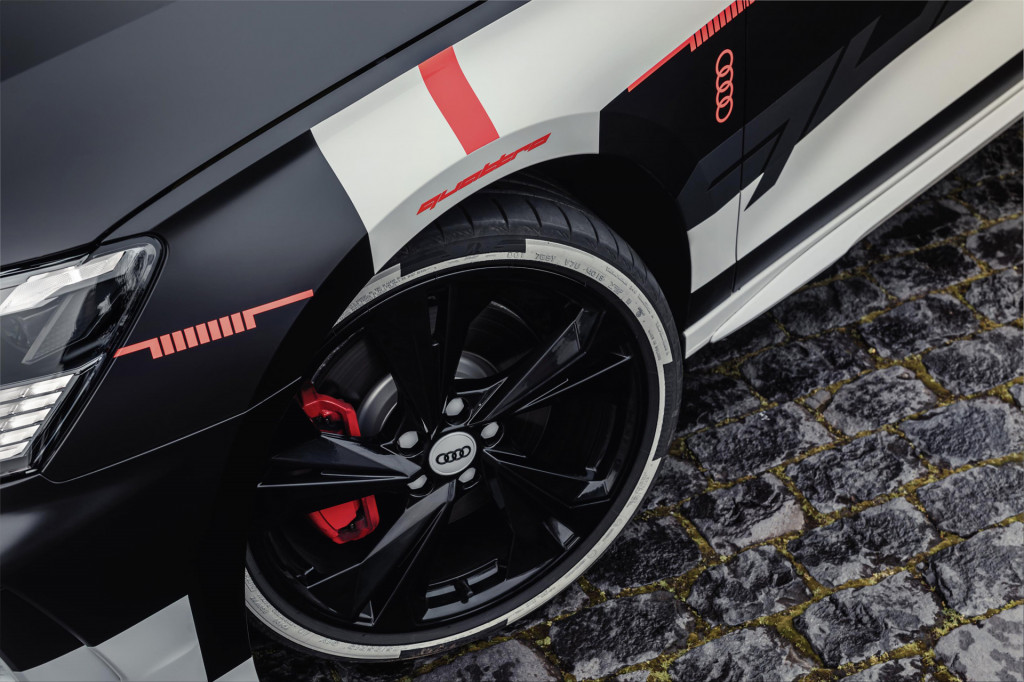 We'll have all the details soon as the Geneva auto show starts March 2. To learn about some of the other vehicles bound for the Swiss show, head to our dedicated hub.