Former Formula One driver Fernando Alonso's quest to win the Indy 500 will have to come with another team. The 38-year-old, two-time F1 champion's contract with McLaren ended at the end of 2019, the automaker confirmed Monday.

“Fernando is a world-class competitor and we wish him well for the future,” a team spokesman said, according to a Reuters report. “While our relationship has come to a natural conclusion, he will always remain part of the McLaren family.” 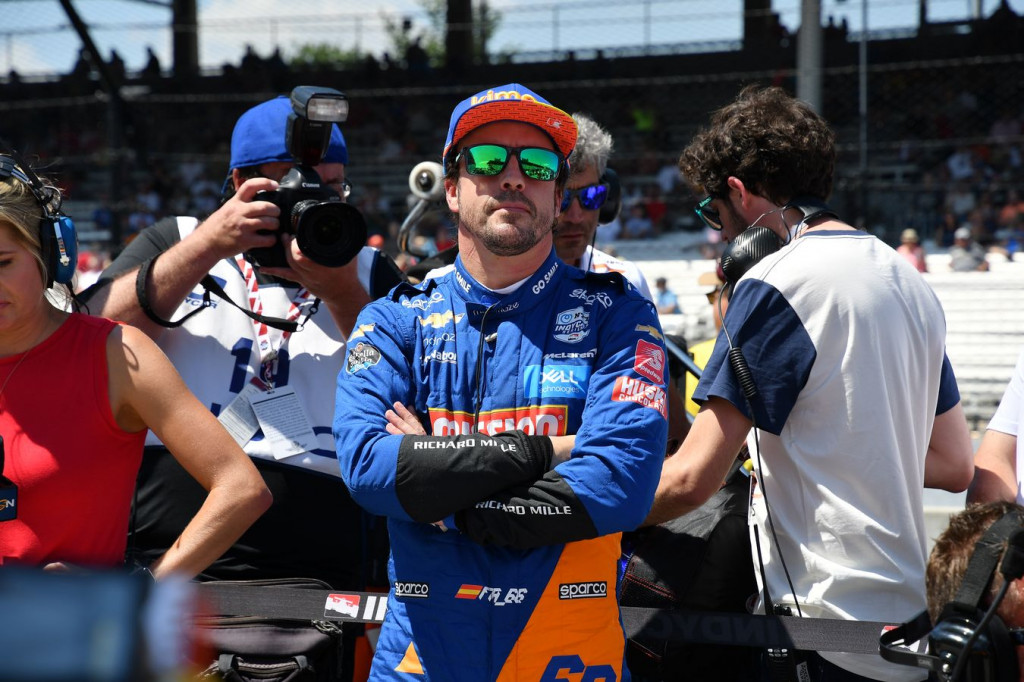 Famously, Alonso failed to qualify for the 2019 Indy 500 in a McLaren race car. A "comedy of errors" led to the disappointment. Among the issues, the team had failed to complete work on its steering wheel and had to acquire one from Cosworth. Alonso wrecked the team's No. 1 car in practice and a last-minute repaint of the backup car meant it wasn't available. That cost the team two days of practice. The car also sat too low and scraped the track in practice, and the team outfitted it with the wrong gears. The head of the Indy 500 program Bob Fernley also quit shortly before the race.

Alonso's status is up in the air, however. The Spaniard, who retired from F1 racing after the 2018 season, is rumored as a possibility for the Andretti Autosport team, which runs Honda engines.

Alonso has also won the 24 Hours of Daytona.

His future at Indy is unclear, but it almost certainly won't be with McLaren.