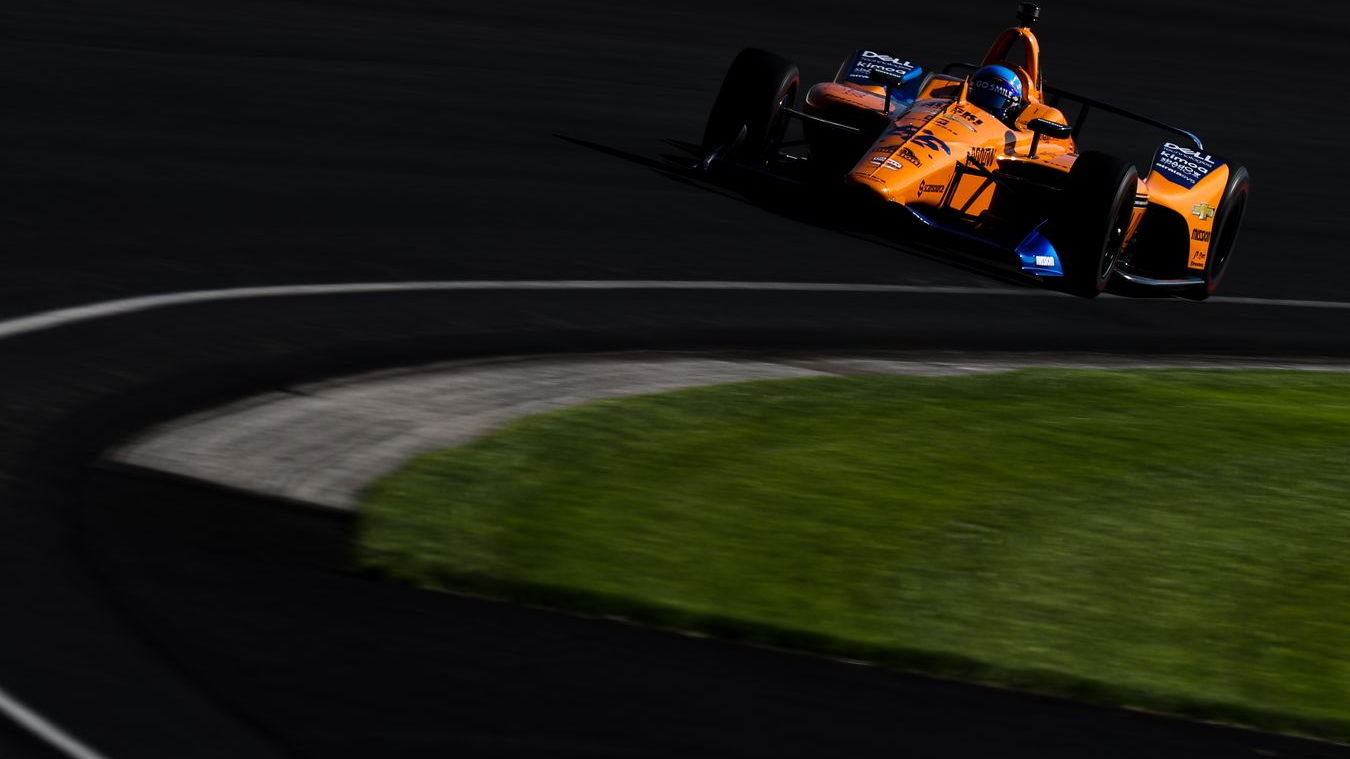 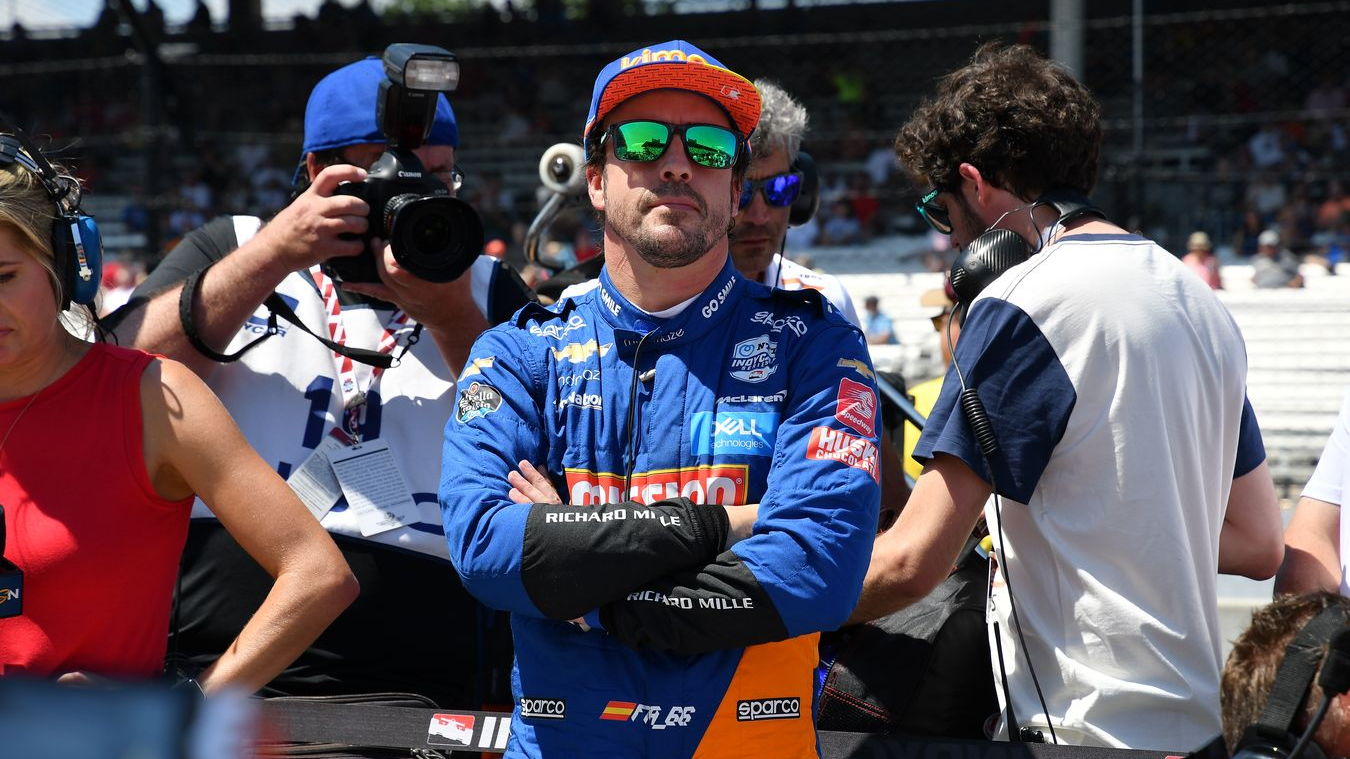 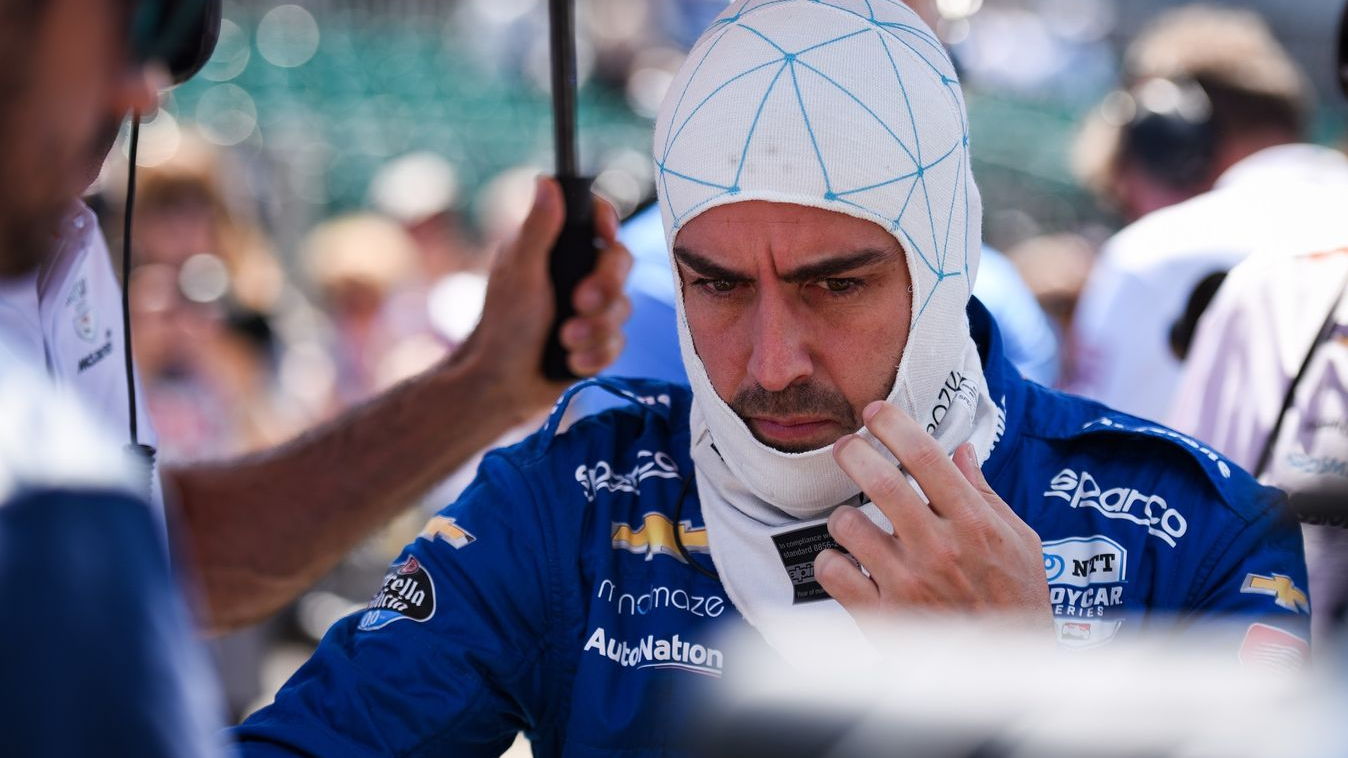 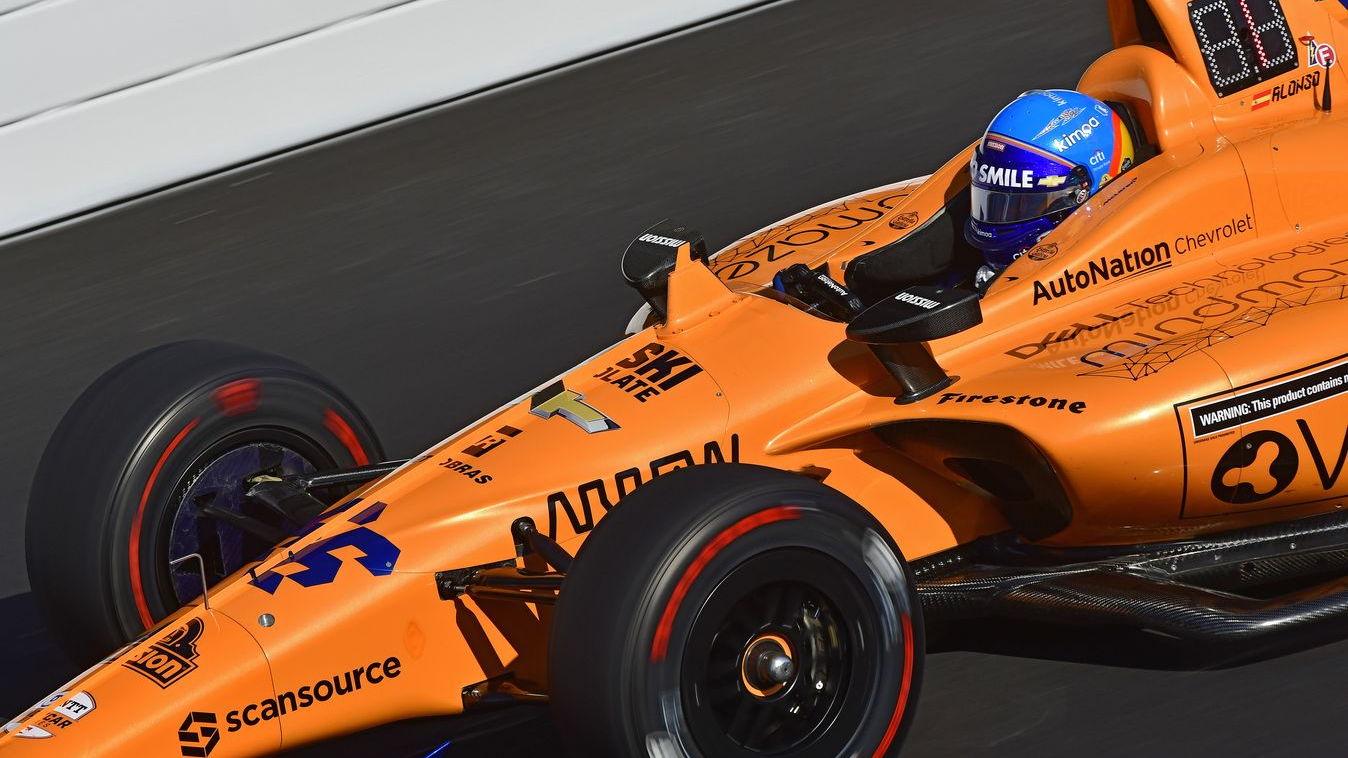 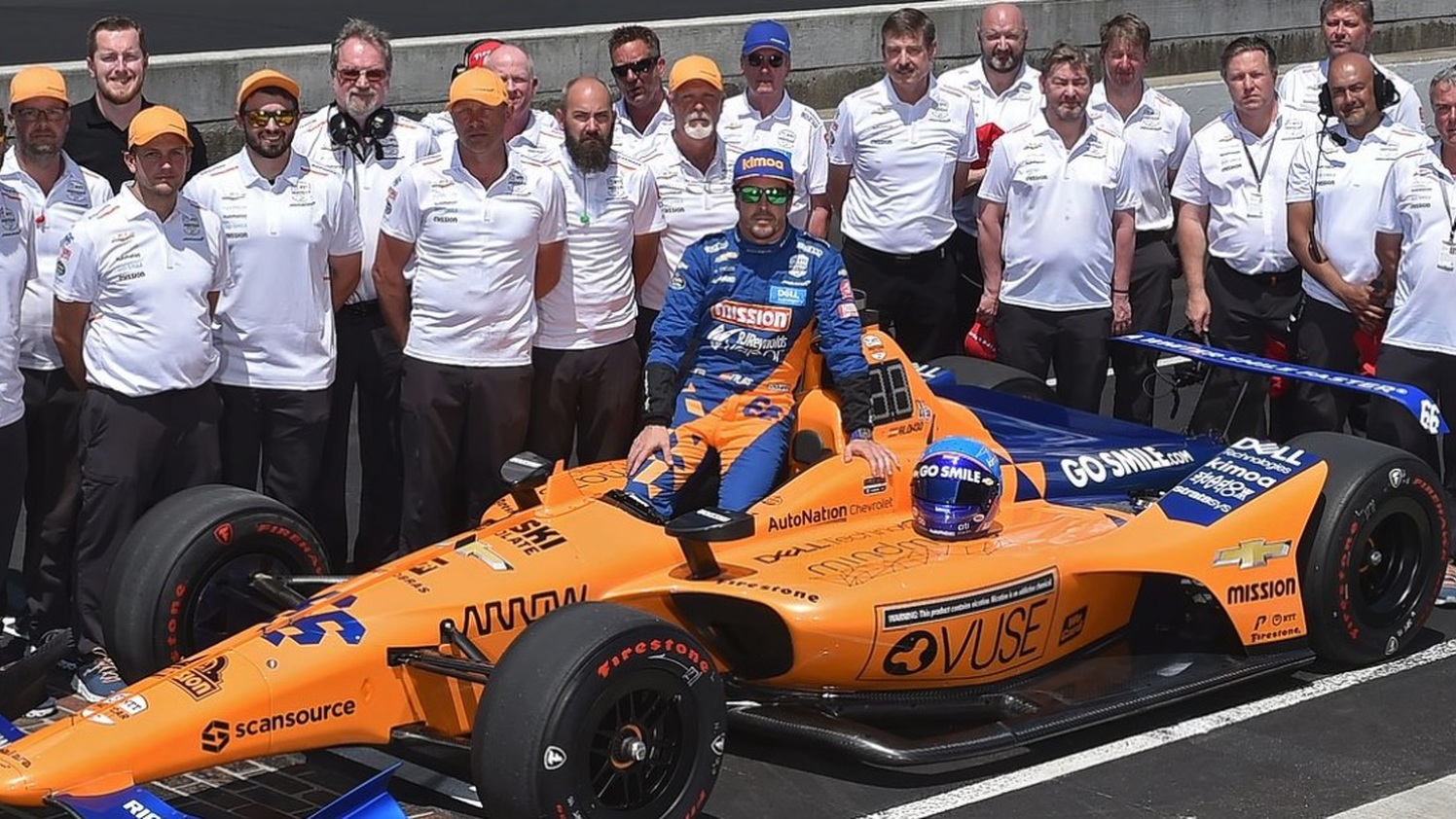 Fernando Alonso and the McLaren IndyCar team will not be on the grid for this weekend's Indy 500. The team's qualifying and testing days were plagued with serious errors that, frankly, border the edge of unforgivable.

ESPN recapped an initial Associated Press report and spoke with McLaren Racing CEO Zak Brown to receive additional details about everything that went wrong. In the Friday report, Brown confirmed previous media reports about a "comedy of errors" that cost McLaren a spot on the grid this weekend.

The team did not finish its own steering wheel design in time, which left Alonso without a wheel for testing. Brown clarified the team didn't simply forget a steering wheel, but the in-house design wasn't finished. After pulling a few strings, the CEO personally secured one from Cosworth. Adding to the waterfall of misfortune was the car itself. The car was not painted the correct shade of orange, which sent the IndyCar back to a partner's shop for a repaint. That left the team without a spare car, which would have come in handy after Alonso wrecked the first car during a practice session. The gaffe cost the team two days of testing.

Instead, the spare was in pieces at the factory undergoing a repaint.

It only gets worse.

The British engineering team, somewhere along the line, made a mistake in converting inches to metric measurements. Thus, Alonso's car scraped the track on its first lap back on the track. During the "Bump Day' shootout, the team also fitted incorrect gears to the race car, which limited the top speed at 227.9 mph. The car is capable of going 229 mph, when fitted properly.

Following the crucial errors, it came to a crescendo on Monday when the head of McLaren's Indy 500 project, Bob Fernley, left the team. Brown said the errors ultimately fall on him, however.

Alonso missed the qualifying grid by 0.019 mph in the Last Row shootout. The setback likely packs an extra sting as Alonso aims to be only the second professional driver to earn the coveted Triple Crown, which consists of wins at the Formula One Monaco Grand Prix, the 24 Hours of Le Mans, and the Indy 500. Alonso only lacks the latter on his resume. He'll have to wait at least one more year to take another shot at it.