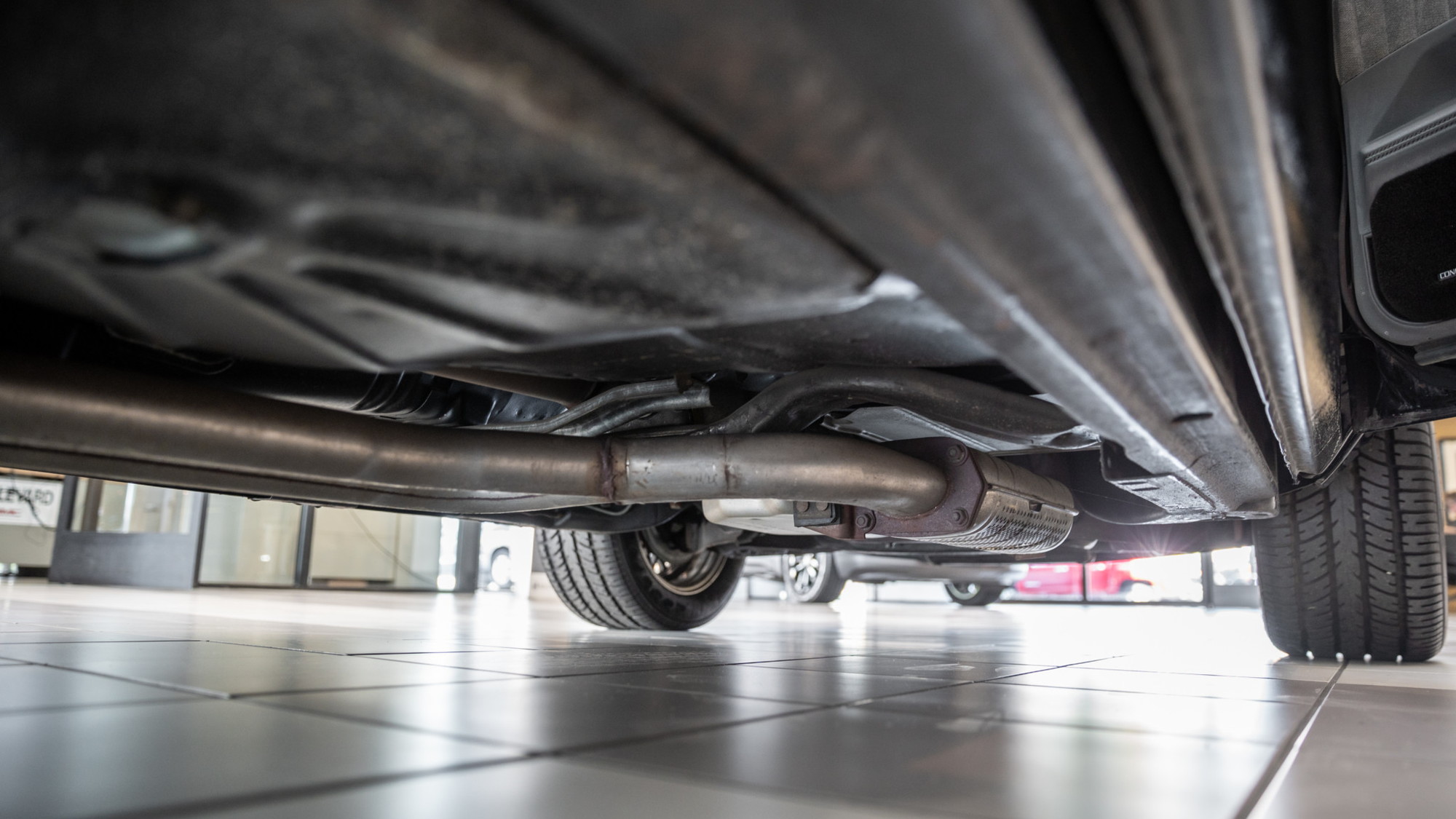 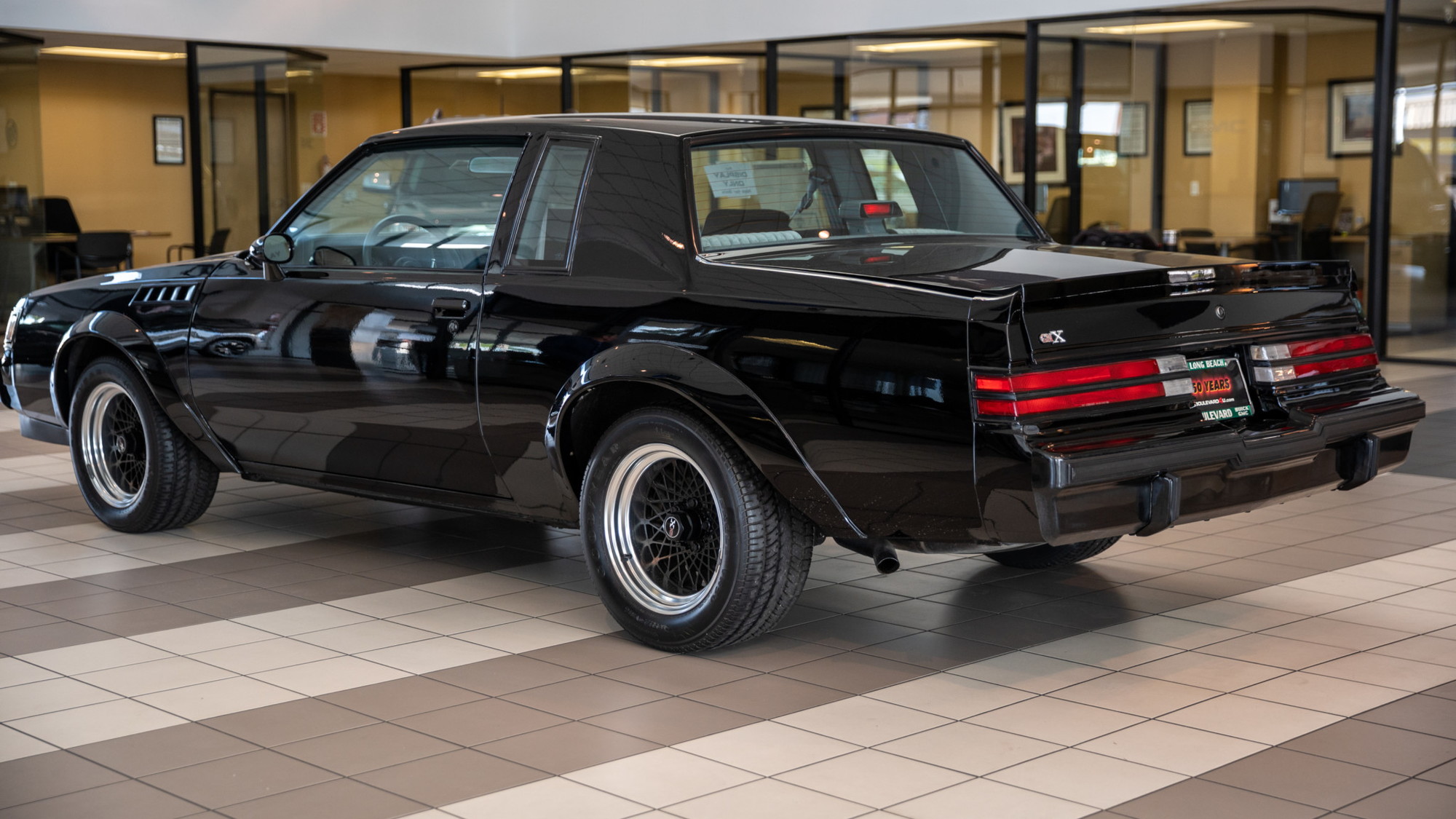 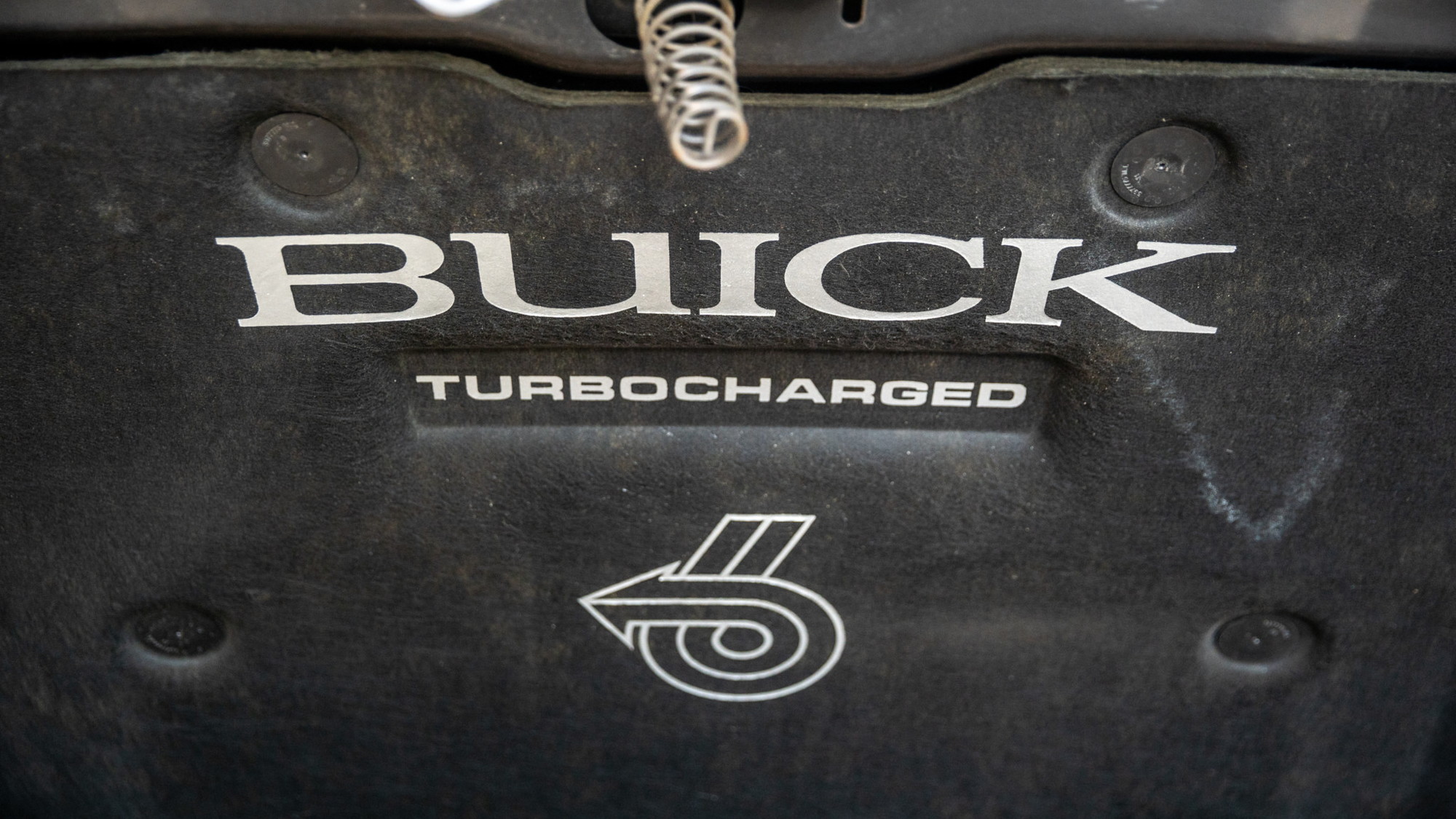 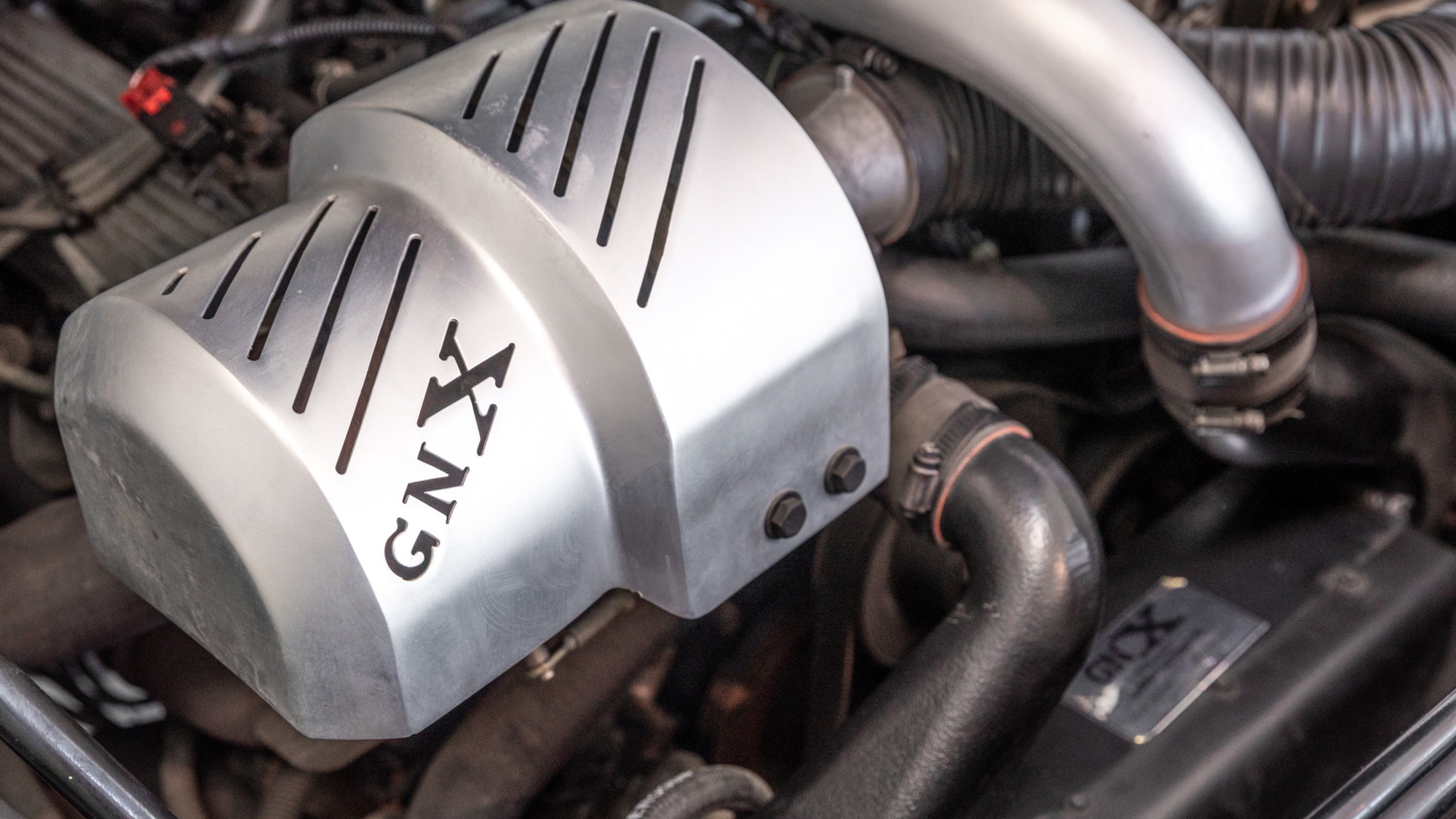 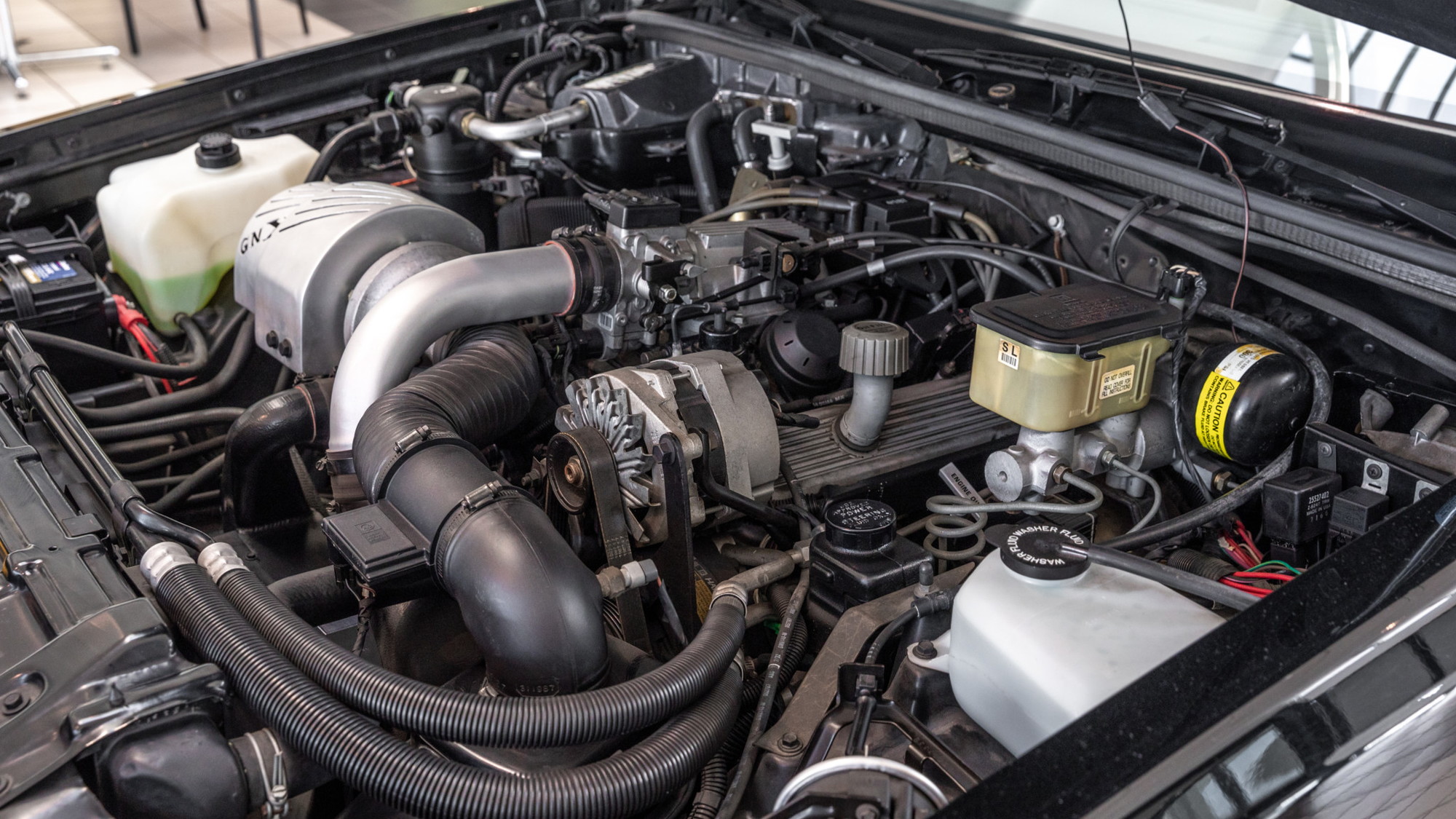 The odyssey of this 202-mile Buick GNX continues in a very public manner. The car, which has never been sold, appeared on Jay Leno's Garage in November, and now it could find its forever (or at least temporary) home thanks to a listing on Bring a Trailer.

Back when it appeared on Jay Leno's Garage, the car had 184 miles on it. Now it has 202 thanks to Jay's traditional on-road jaunts in the cars he features on his show.

The GNX, which stood for Grand National Experimental, was the last hurrah for the Buick Regal Grand National. Like the Grand National, it featured a turbocharged 3.8-liter V-6, but this one was made much hairier with a Garrett T3 turbocharger, a larger intercooler, and a high-flow exhaust all added by McLaren Performance Technologies/ASC. The GNX was said to make 276 horsepower and 360 pound-feet of torque, but its 4.6-second 0-60 mph and 12.7-second quarter-mile capabilities indicate it was likely much more powerful.

Boulevard Buick tried to sell the car originally, but the dealer couldn't get anyone to bite on the large markup that accompanied these cars when they hit the market. Rather than take sticker price, the dealer sat on the car and watched it appreciate.

That appears to have paid off. The car currently has a bid of $150,000 with plenty of time left in the auction, which ends on Monday. The bidding could go higher, as an 8-mile GNX sold for $200,000 on BaT last year.