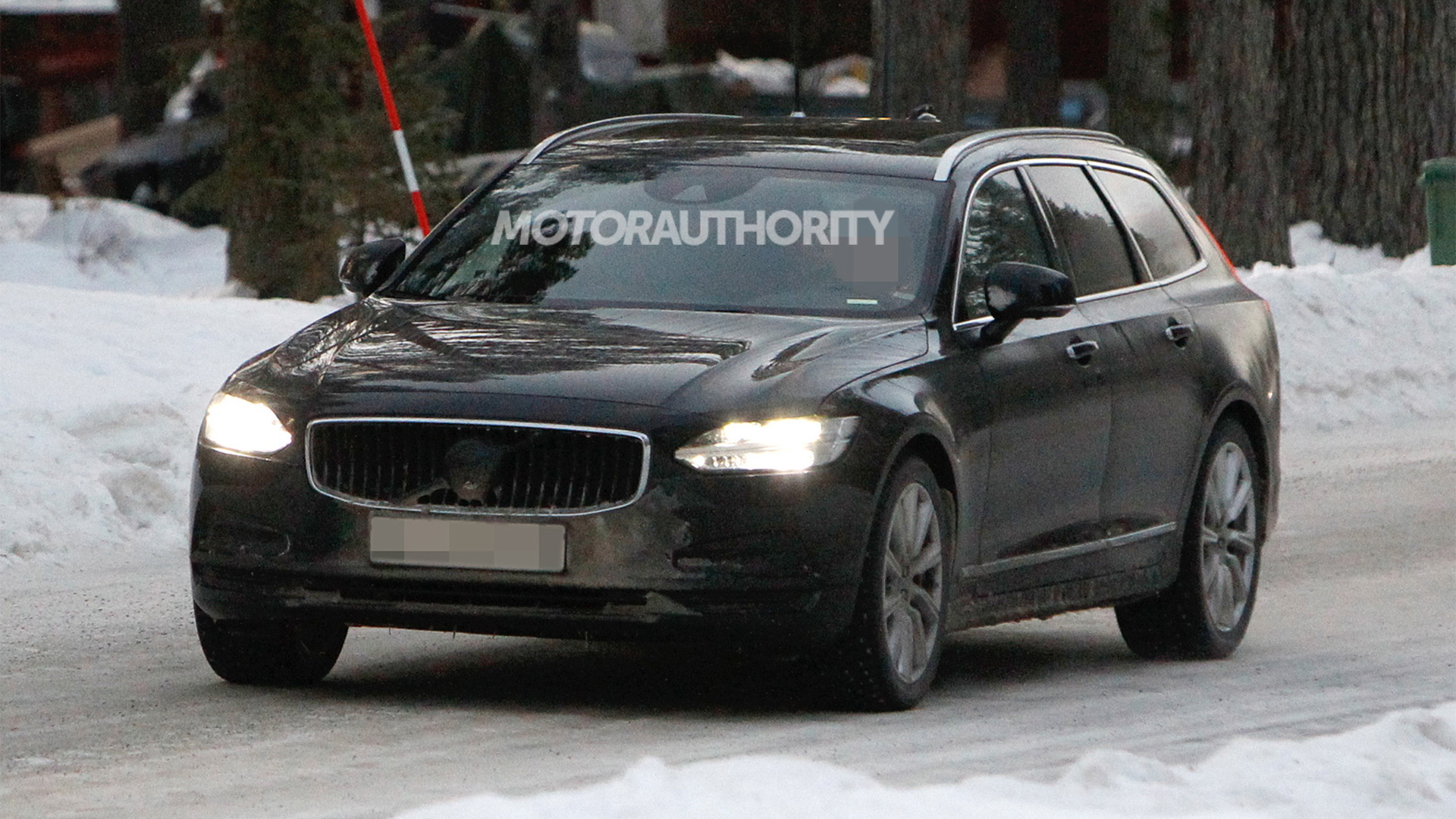 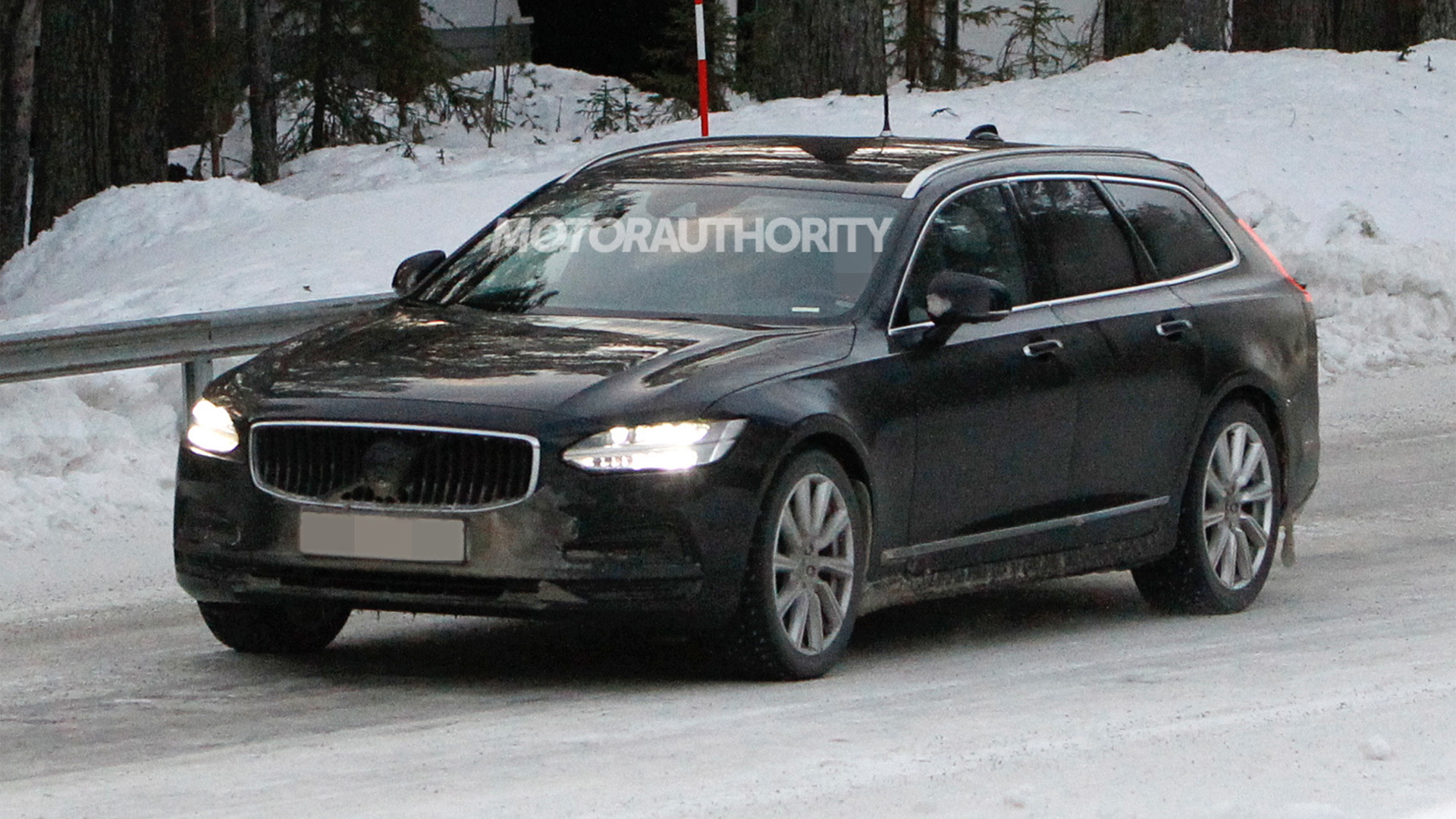 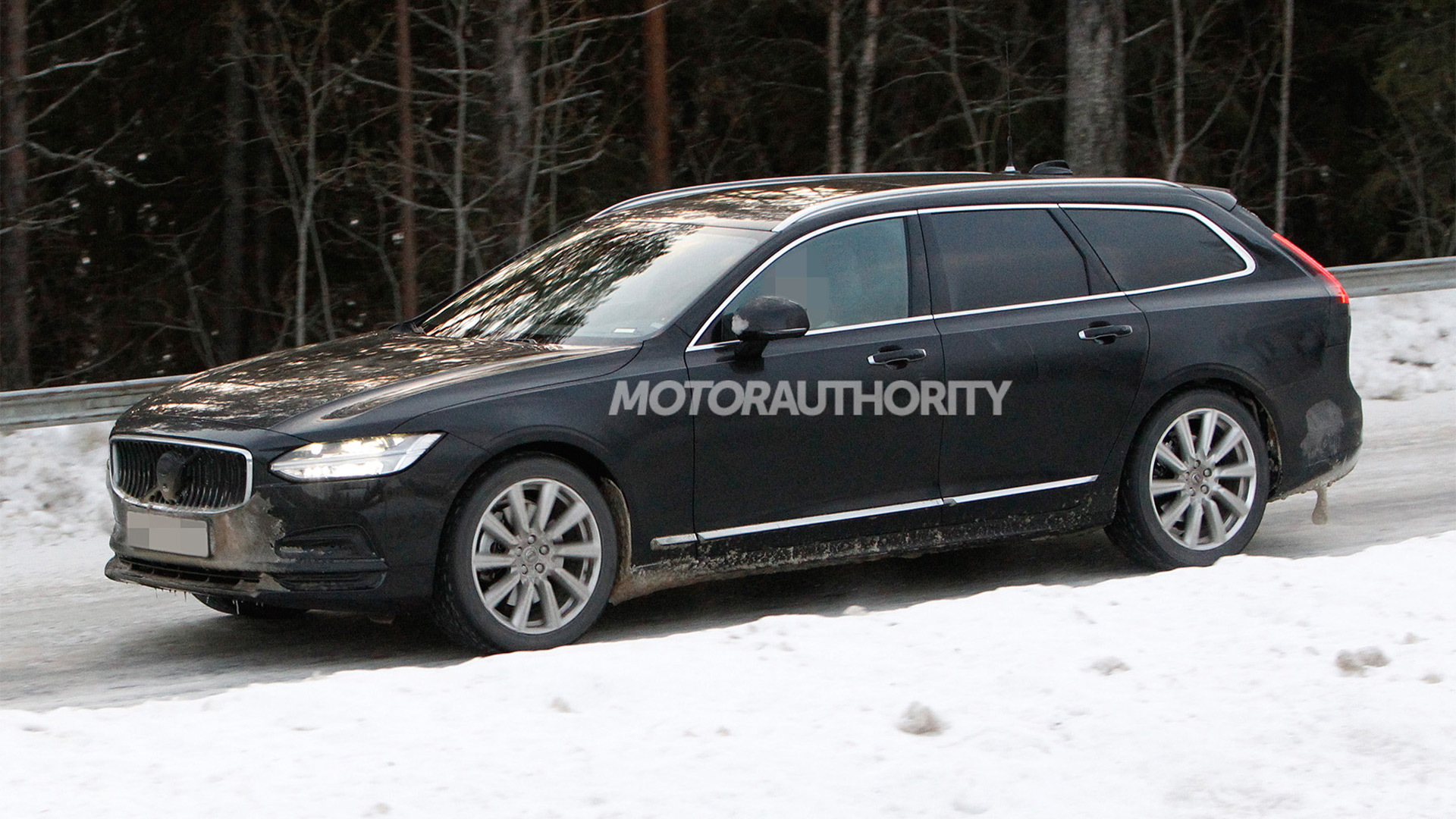 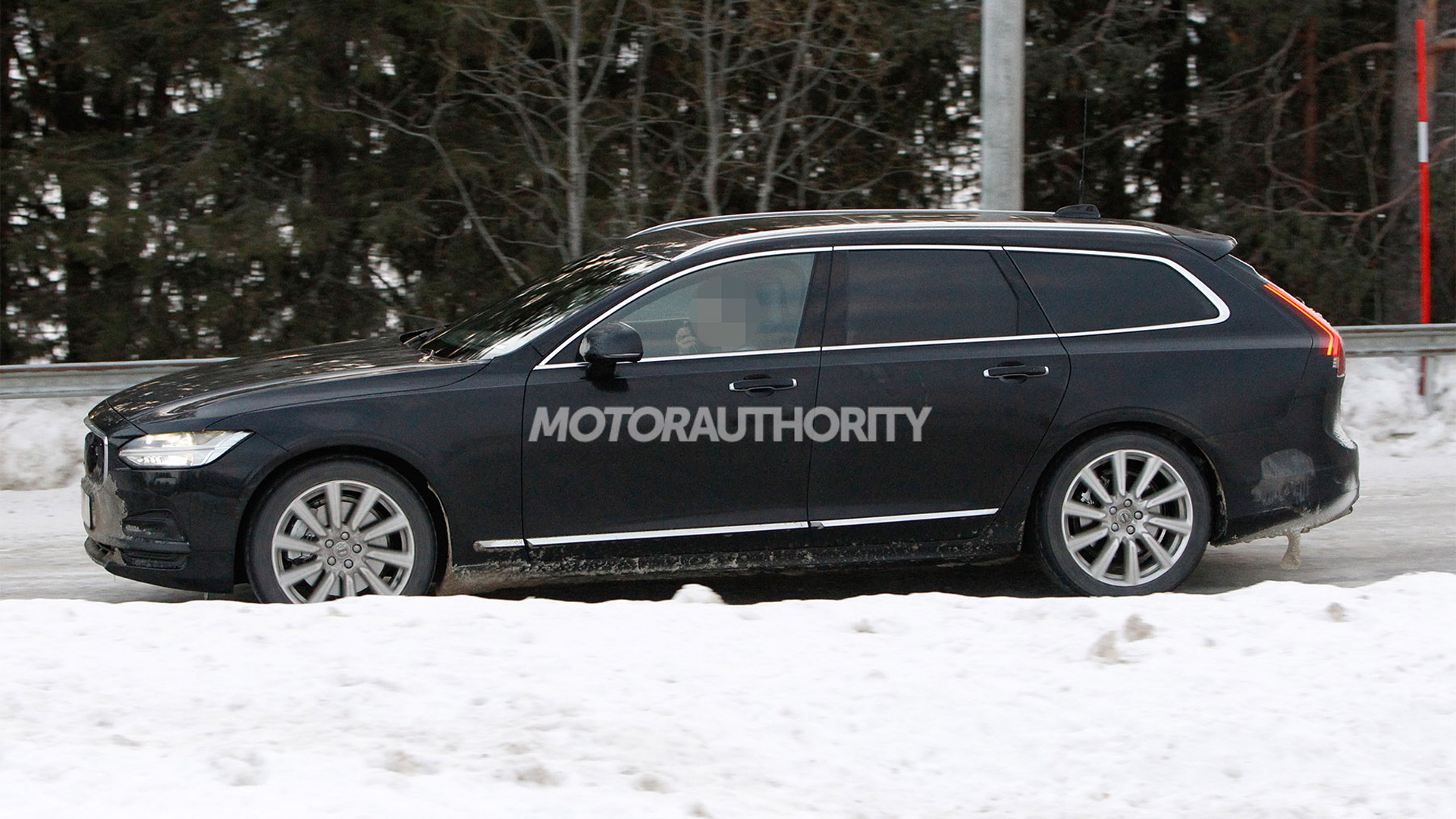 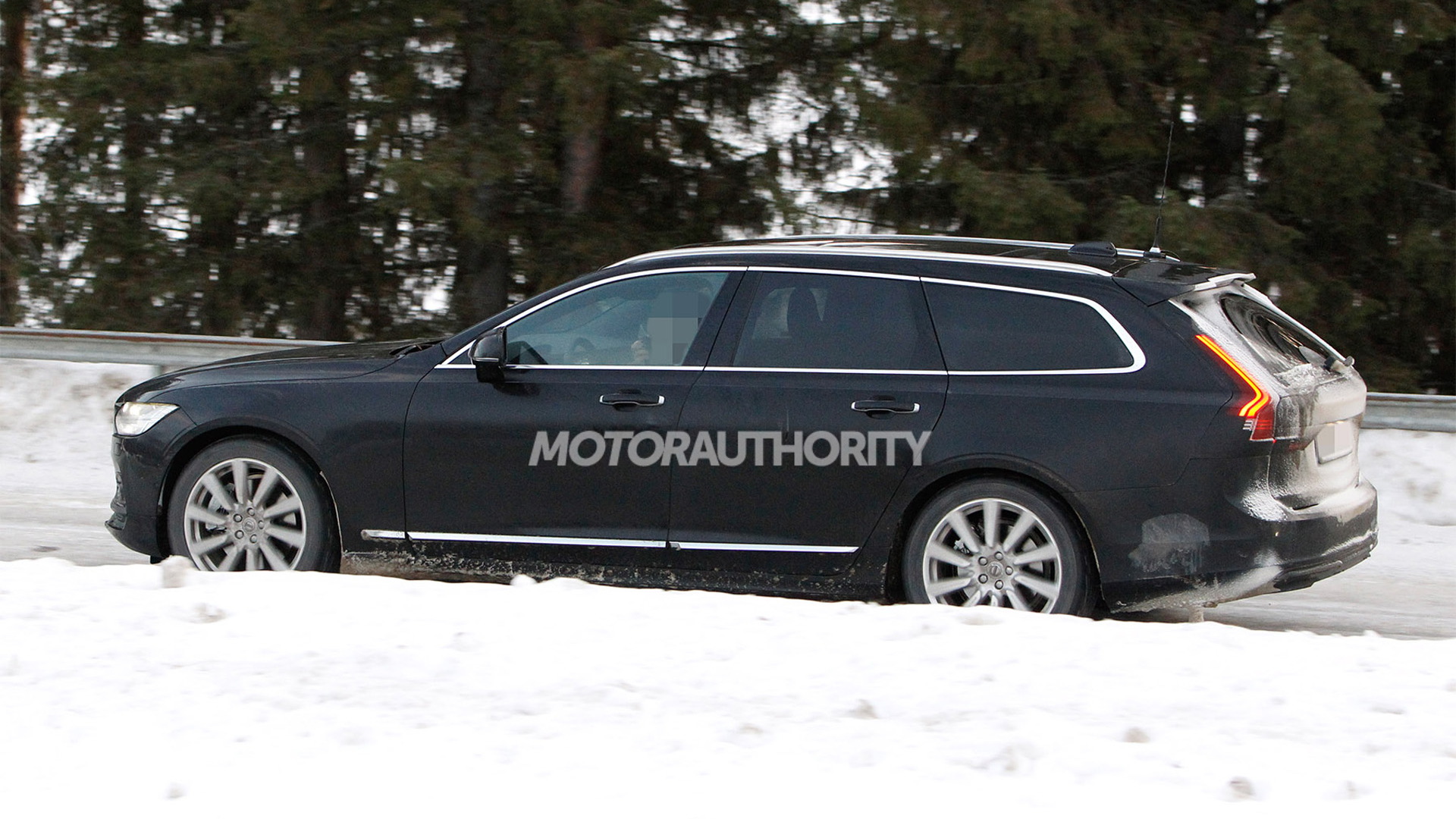 Volvo's V90 wagon will come in for a round of mild updates, as evidenced by a lightly camouflaged prototype spotted during a recent round of cold-weather testing.

The updated V90 will be launched alongside similarly updated versions of the related S90 sedan and V90 Cross Country soft-roader later this year. They should arrive as 2021 models.