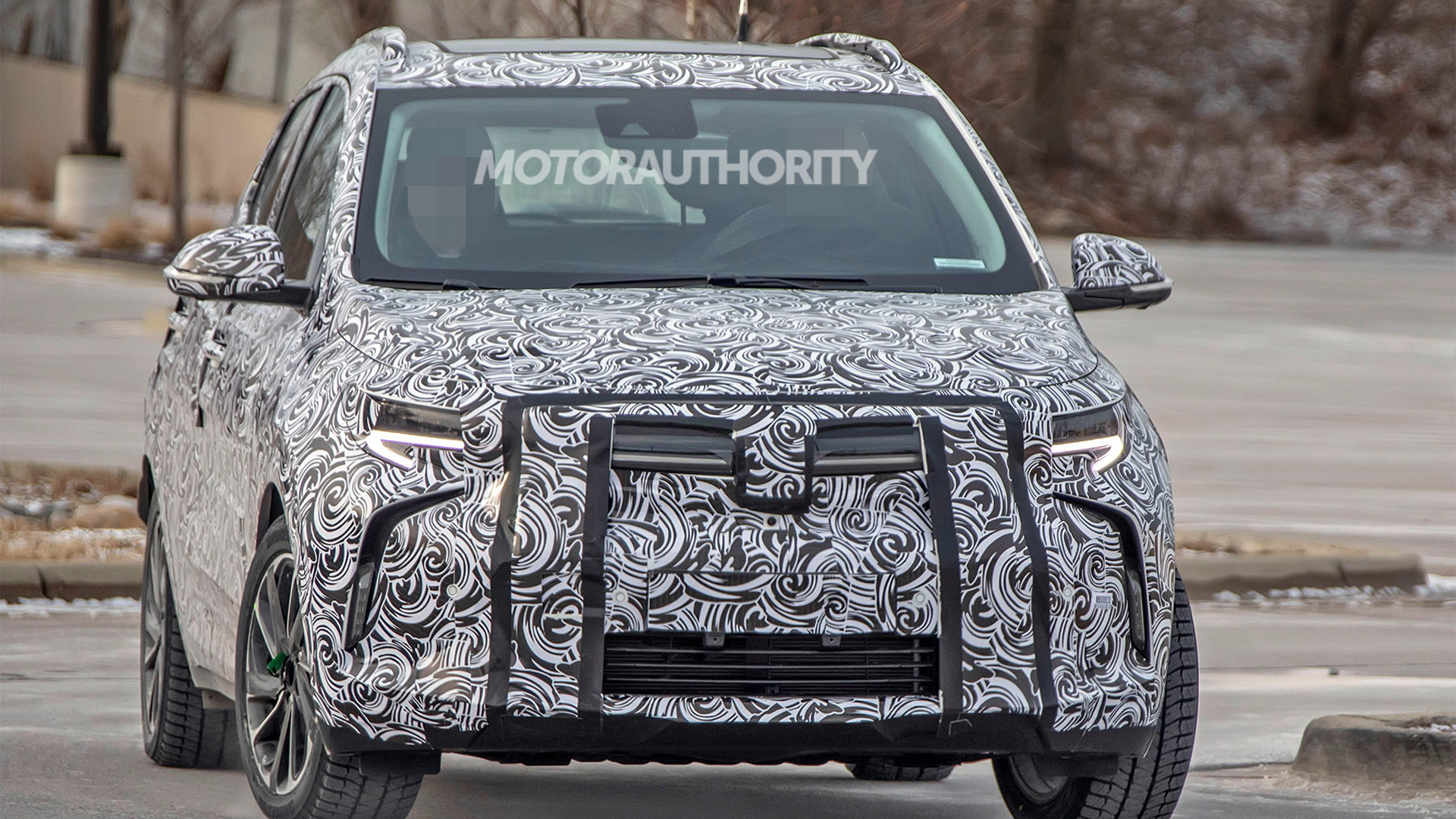 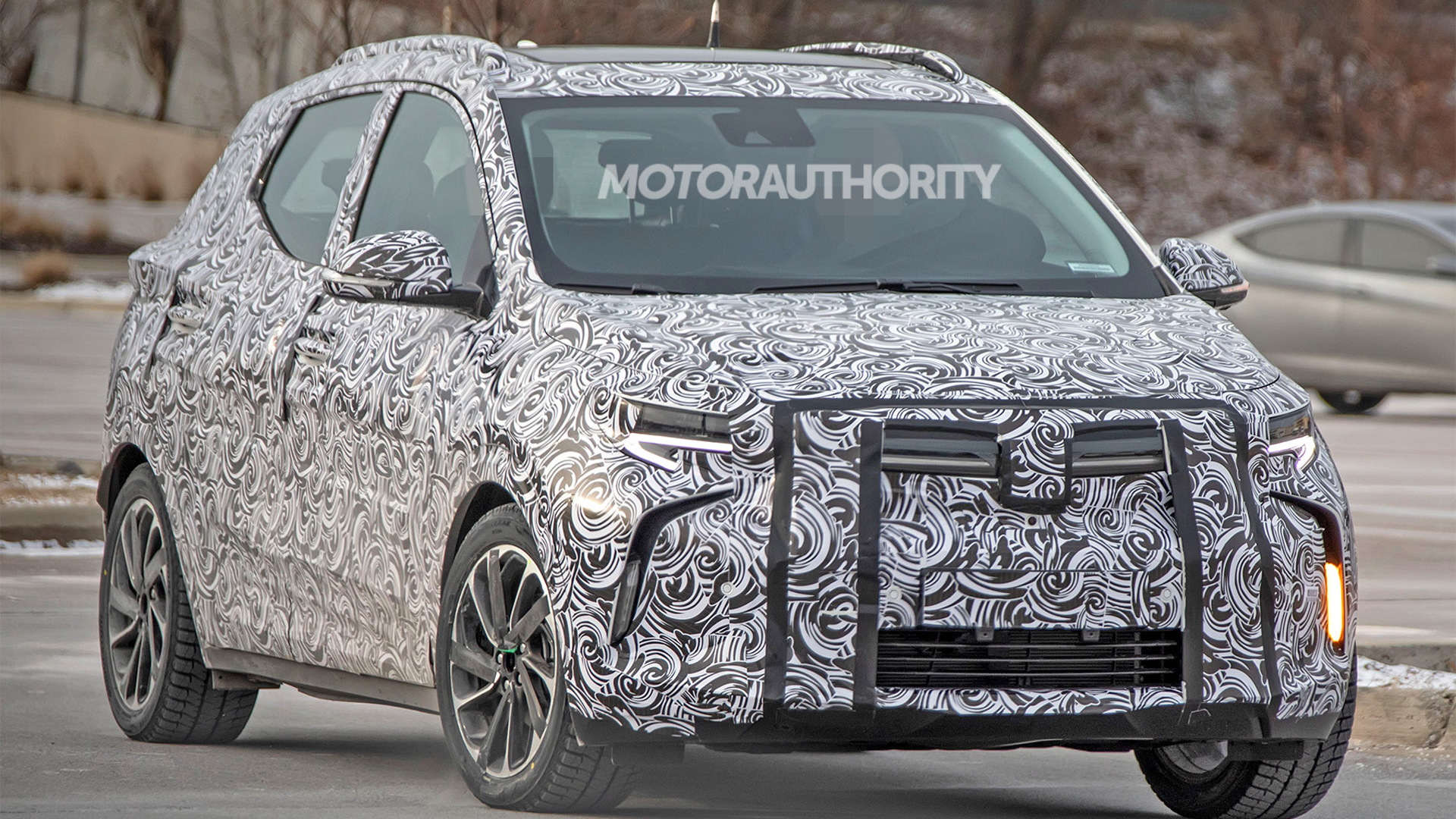 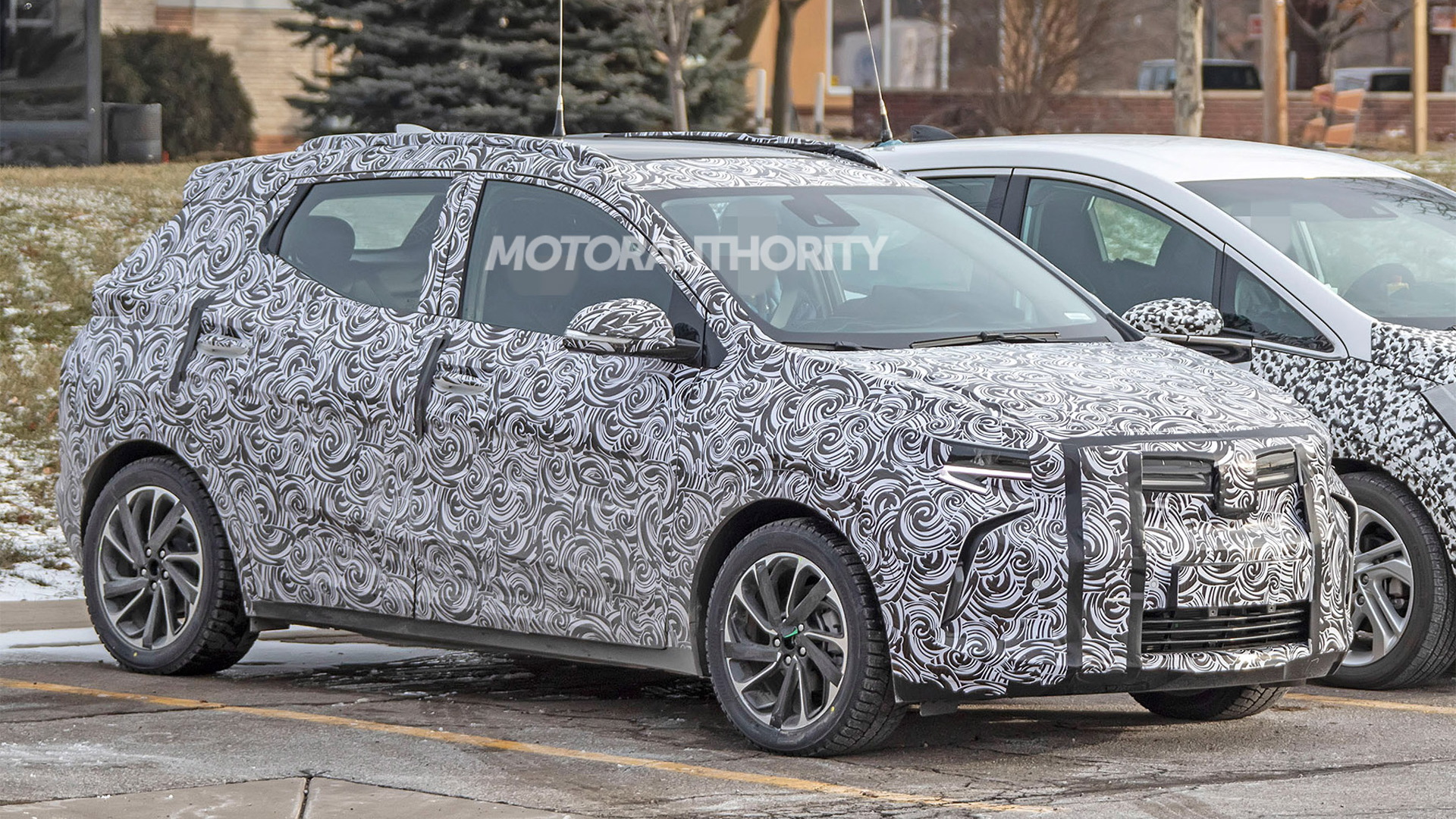 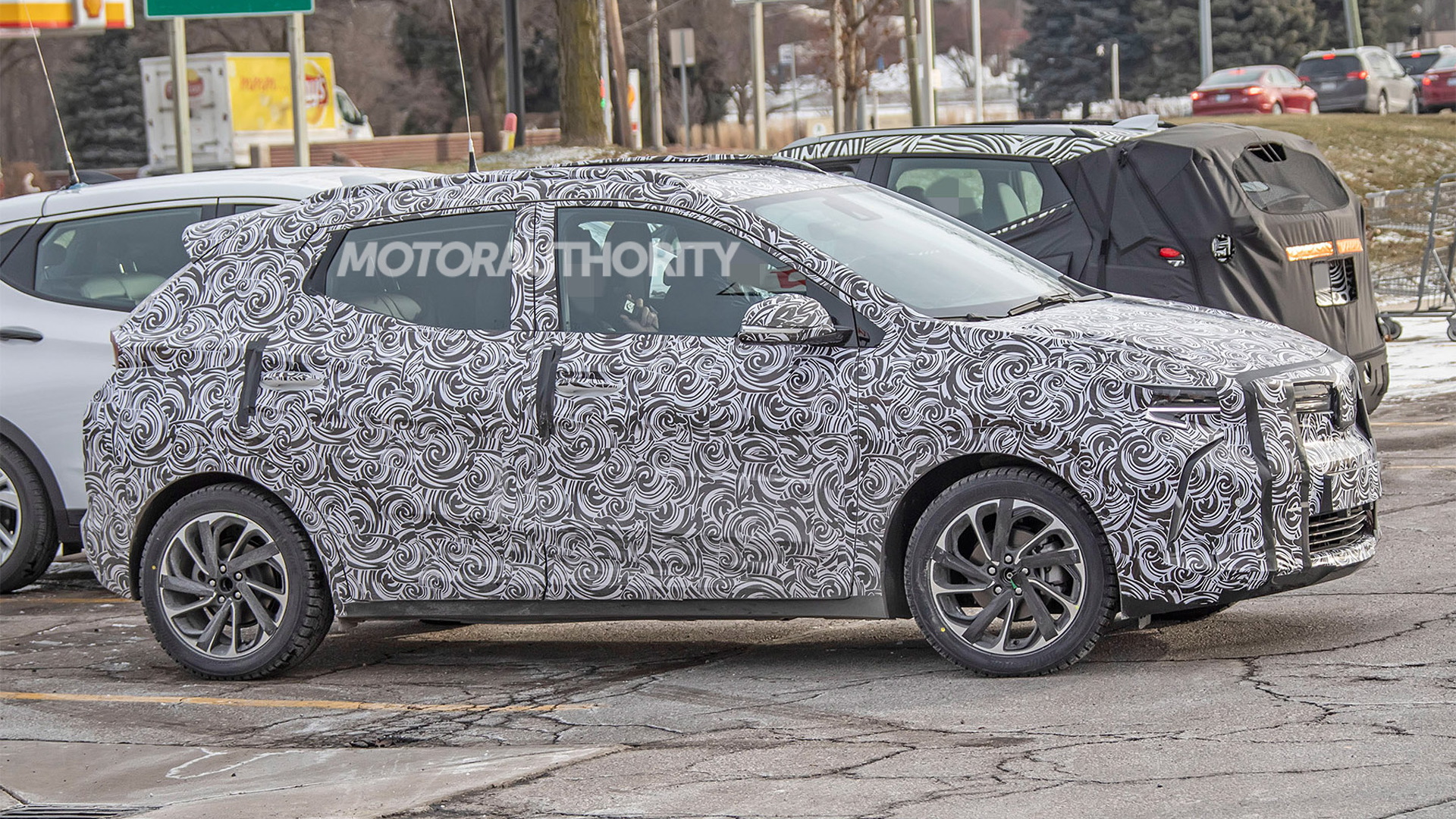 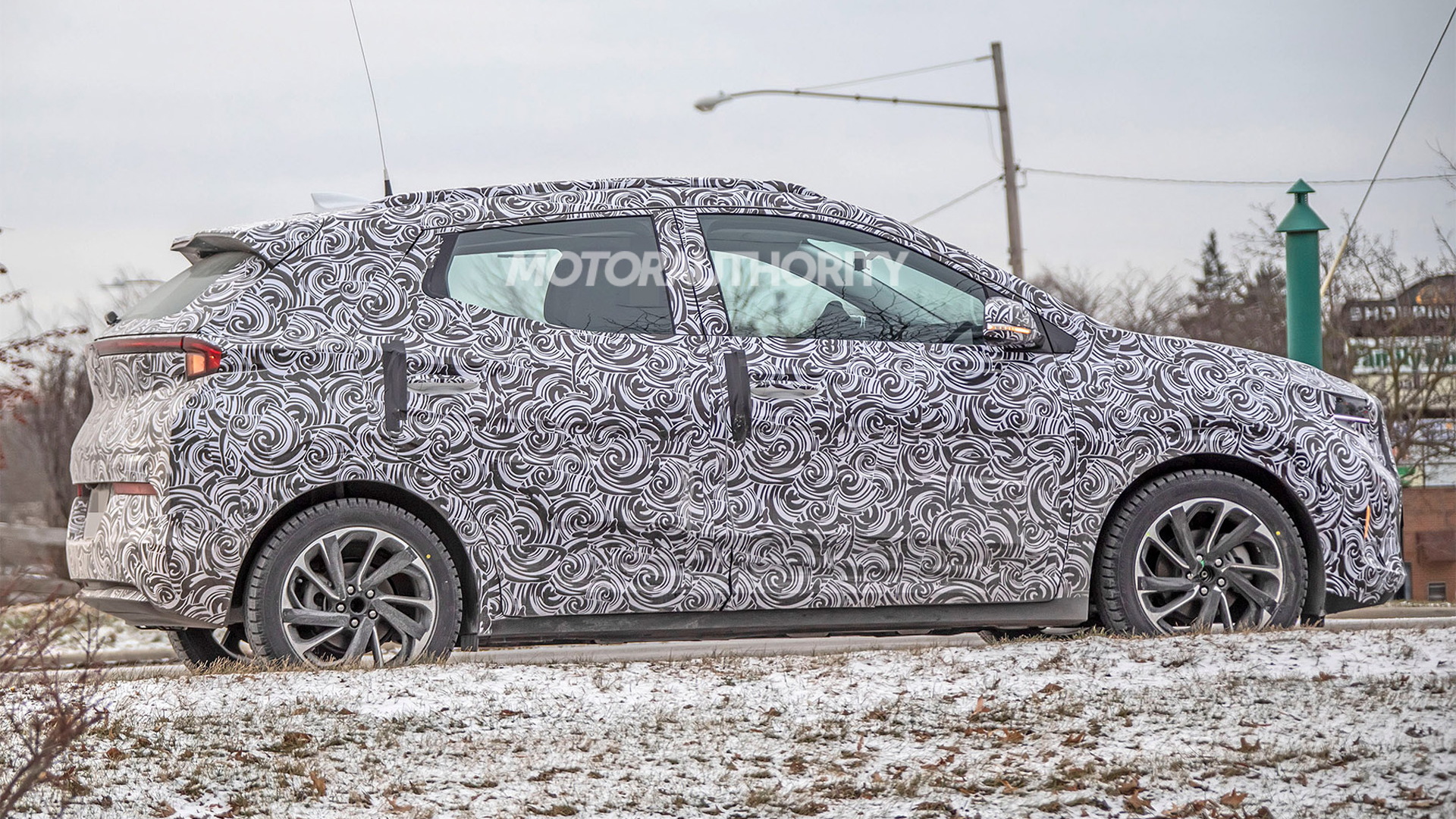 Chevrolet is developing a crossover variant of the Bolt EV, a vehicle that is expected arrive for 2021 as the Bolt EUV, or Bolt Electric Utility Vehicle.

However, a slightly revised version of the Bolt EUV will be sold by Buick, and we've just spotted a prototype. Images of the vehicle also recently surfaced on a government website in China and have been posted to the website Autohome.

The Buick version will be known as a Velite 7 and likely sold exclusively in China. Some readers will recall that the last Chevy Volt was also rebadged as a Buick for the Chinese market. It was sold there as the Buick Velite 5. Velite is Buick's sub-brand in China for electrified vehicles.

Underpinning the vehicle should be GM's BEV2 battery-electric platform that debuted in the Bolt EV, meaning the range should come close to matching the Bolt EV's 238 miles. The Bolt EV's single electric motor at the front should also be common with the Velite 7.

Note, the BEV2 platform is a placeholder to serve GM until the automaker launches a new BEV3 platform for EVs with 300 miles of range or more. The first BEV3-based model is expected to be a Cadillac crossover due in the next year or two.