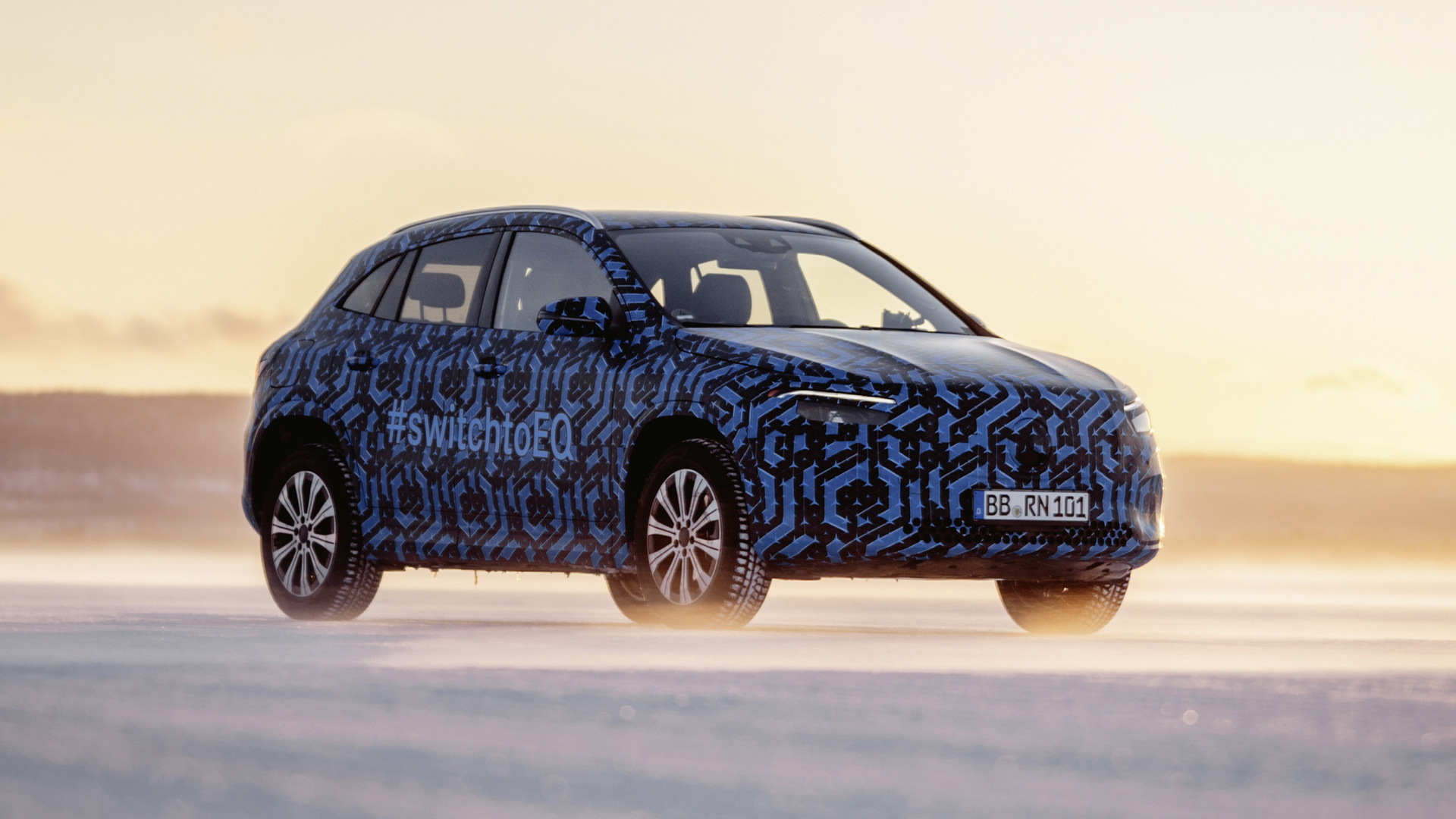 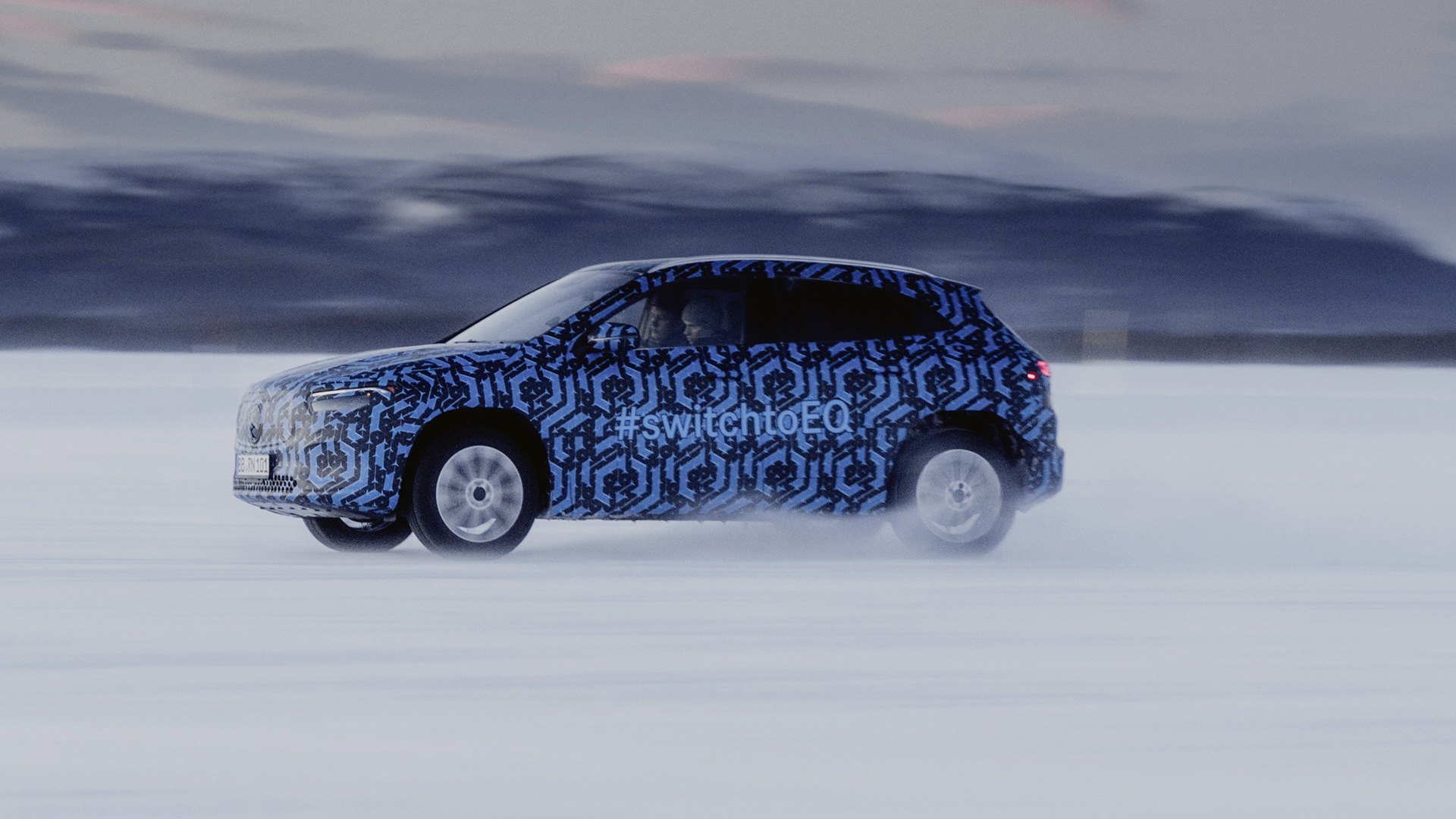 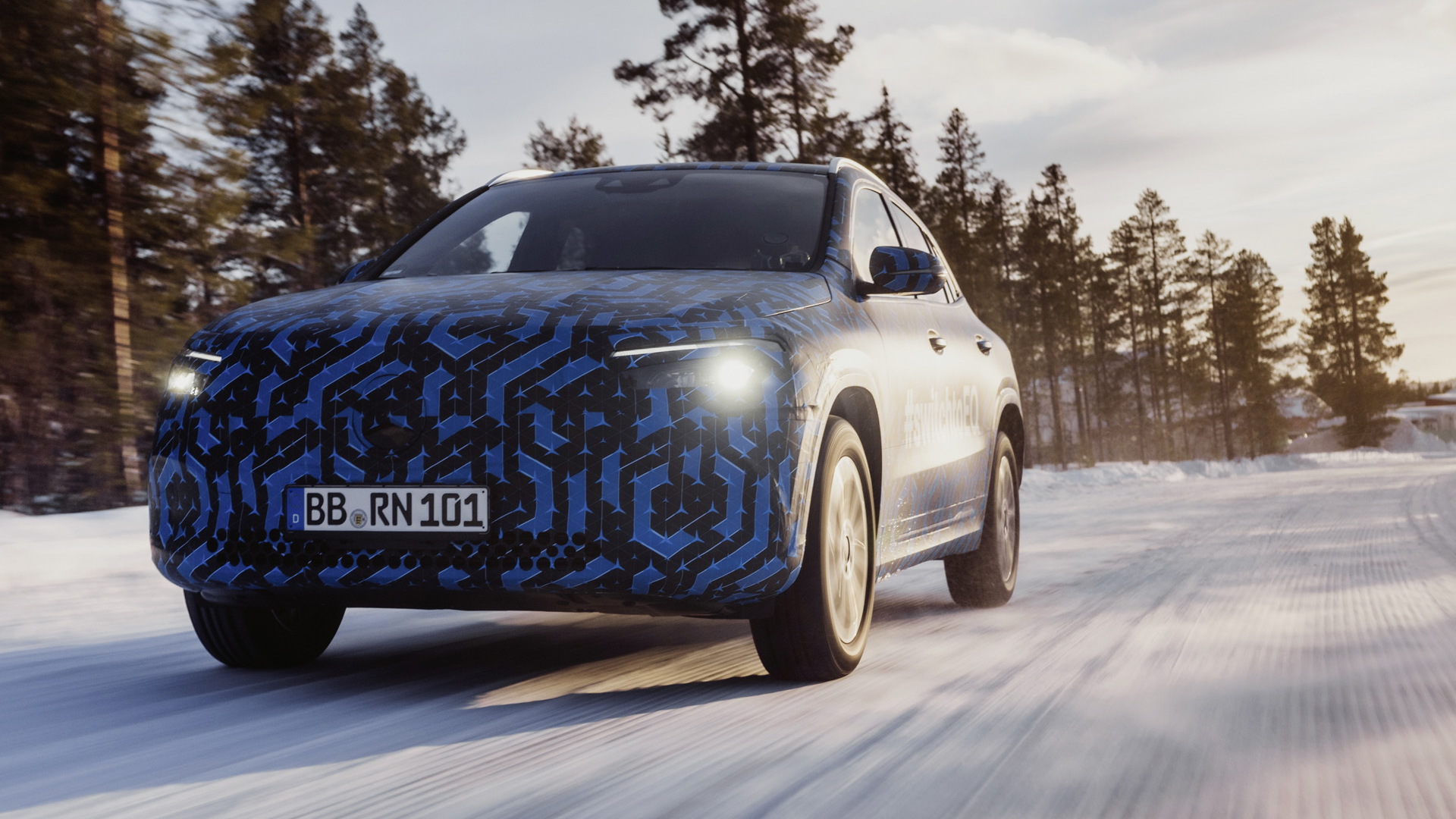 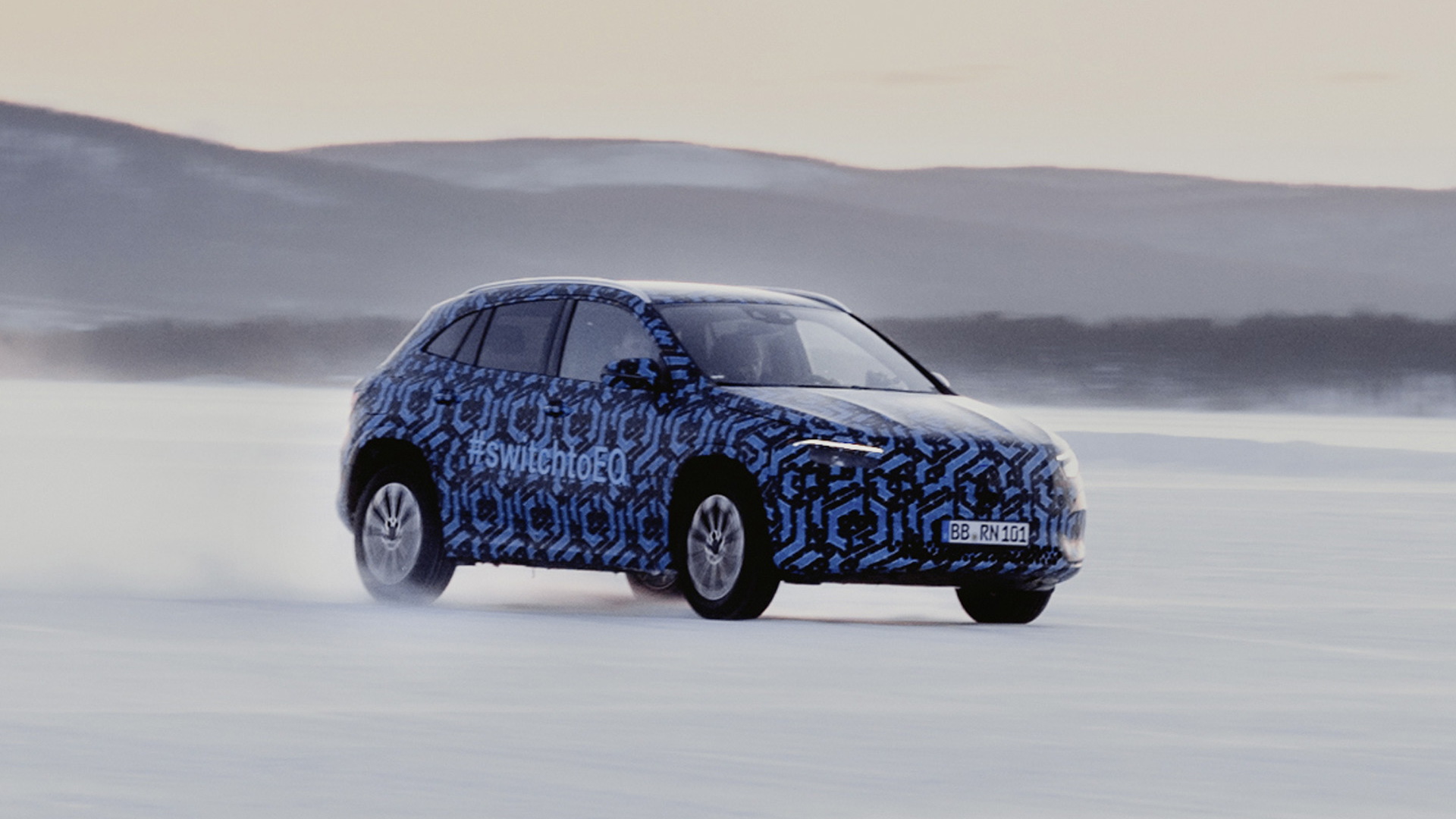 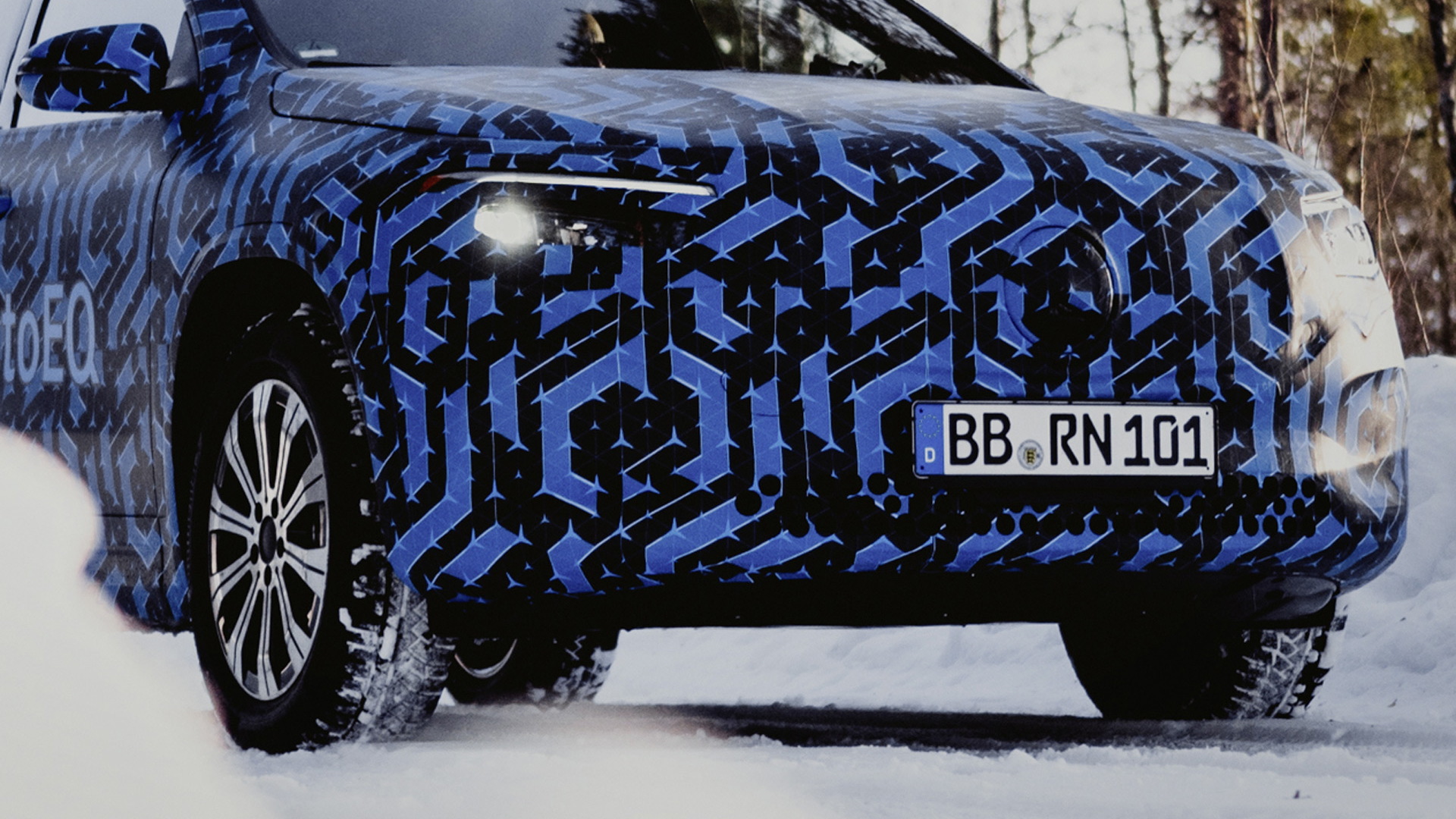 Mercedes-Benz has redesigned GLA, with the new generation to arrive at dealers this summer as a 2021 model.

Also arriving in 2020 will be a battery-electric version of the compact crossover SUV, which has been labeled an EQA in line with Mercedes' naming strategy for EVs.

The EQA isn't confirmed for sale in the United States just yet and there's a chance we may not see it. The reason is that Mercedes is also planning an electric version of the slightly bigger GLB to be called the EQB, which is a better bet for our market.

Prototypes for the EQA have already been spotted. They reveal that the vehicle will closely resemble the regular GLA but will sport some clear EV identifiers like a sealed-off grille for improved aero efficiency, and an absence of exhaust tips.

As for the powertrain, expect an electric motor at each axle and around 60 kilowatt-hours of battery capacity for about 200 miles of range initially. More powertrain options could be added down the line. Trademark filings made by Mercedes with the United States Patent and Trademark Office hint at EQA200, EQA250, EQA320, EQA350 and EQA360 grades.

The EQA was originally going to be based on Mercedes' A-Class hatchback. Mercedes even previewed an electric hatch in 2017 with the Concept EQA. However, the shifting consumer trend toward crossovers looks to have persuaded Mercedes to use the GLA as the basis for the EQA.