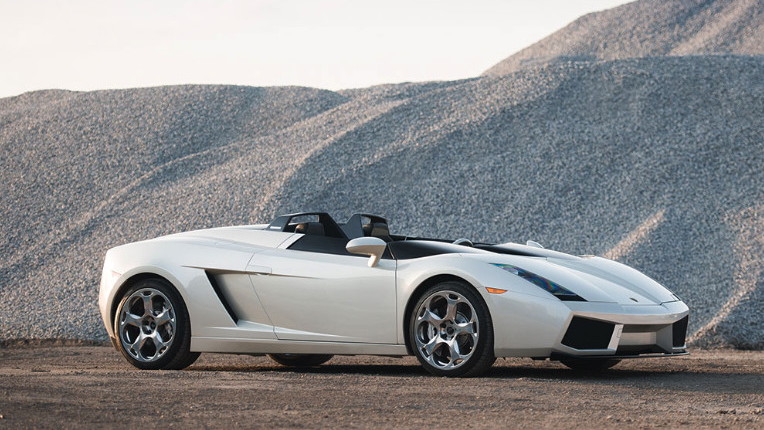 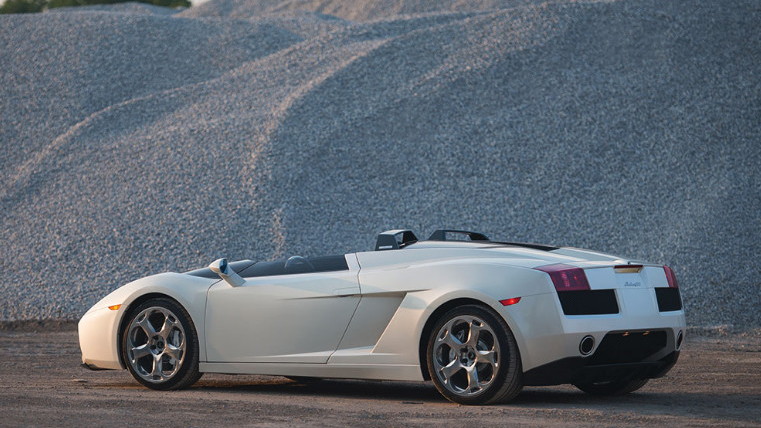 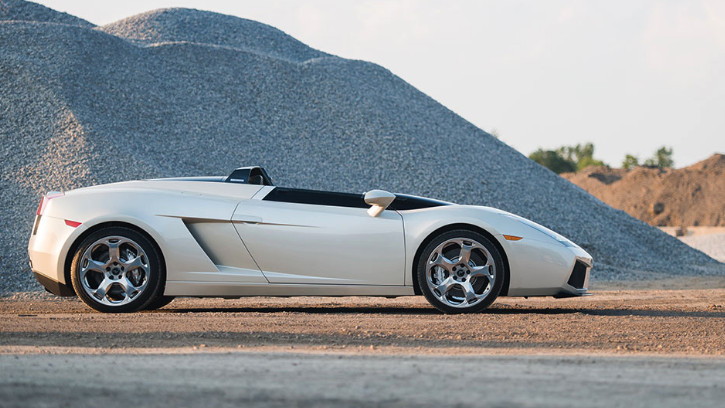 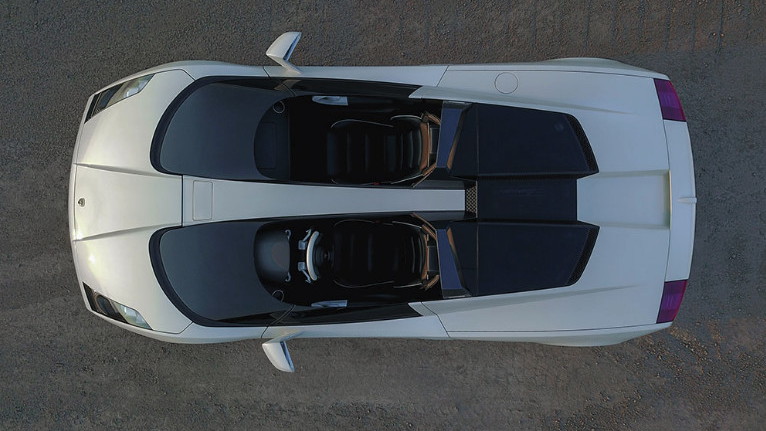 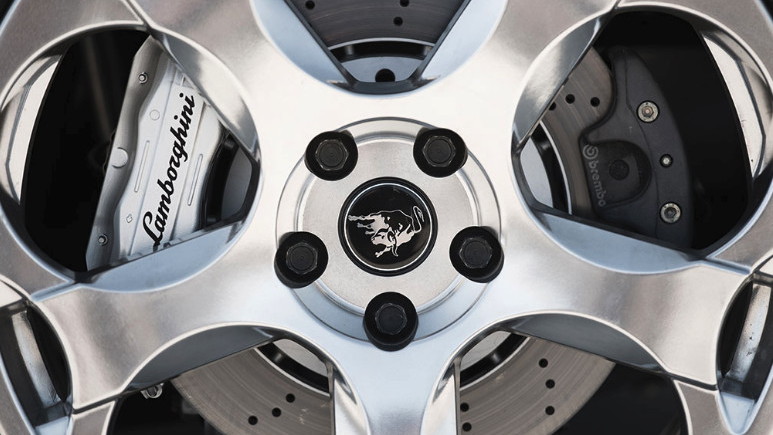 Lamborghini's Concept S was the design brainchild of former Bentley, Lamborghini and Audi design director Luc Donckerwolke. Before departing to work for Hyundai luxury subsidiary Genesis, Donckerwolke penned this sawed-off Gallardo roadster. A total 100 examples were to be produced, but that never came to pass.

The standout design element of the Concept S is the spine running down the middle, splitting the cabin in two and terminating at the air inlet for the mid-mounted, 510-horsepower 5.2-liter V-10 that normally came in the Gallardo. Sadly, the Concept S was built with the E-Gear single-clutch automatic transmission, rather than the gated 6-speed manual also offered in the Gallardo.

The auction house expects the Concept S to bring in between $1.3 million and $1.6 million when it crosses the block at the Abu Dhabi auction on Nov. 30.

The Concept S isn't the only running Lamborghini concept that will be on offer in Abu Dhabi. The Diablo VT-based 1996 Zagato Raptor concept car will also be crossing the block. This one-off weighed some 650 pounds less than the car on which it was based. The Zagato Raptor preserves the running gear of the Diablo VT, which itself was pretty special.

The Diablo VT used an early implementation of Lamborghini's all-wheel-drive system, which was largely lifted from the LM002 SUV. It was also the beneficiary of 4-piston brake calipers, electronically controlled dampers, and power steering—fancy kit for a Lamborghini of the time, and not found on lesser models until later in the Diablo's run.

Under the lid, it has the same 5.7-liter V-12 found in the Diablo VT upon which it was based, where it made nearly 500 horsepower. It also boasts a good, old-fashioned manual gearbox. RM Sotheby's says the Raptor should fetch north of $1 million.