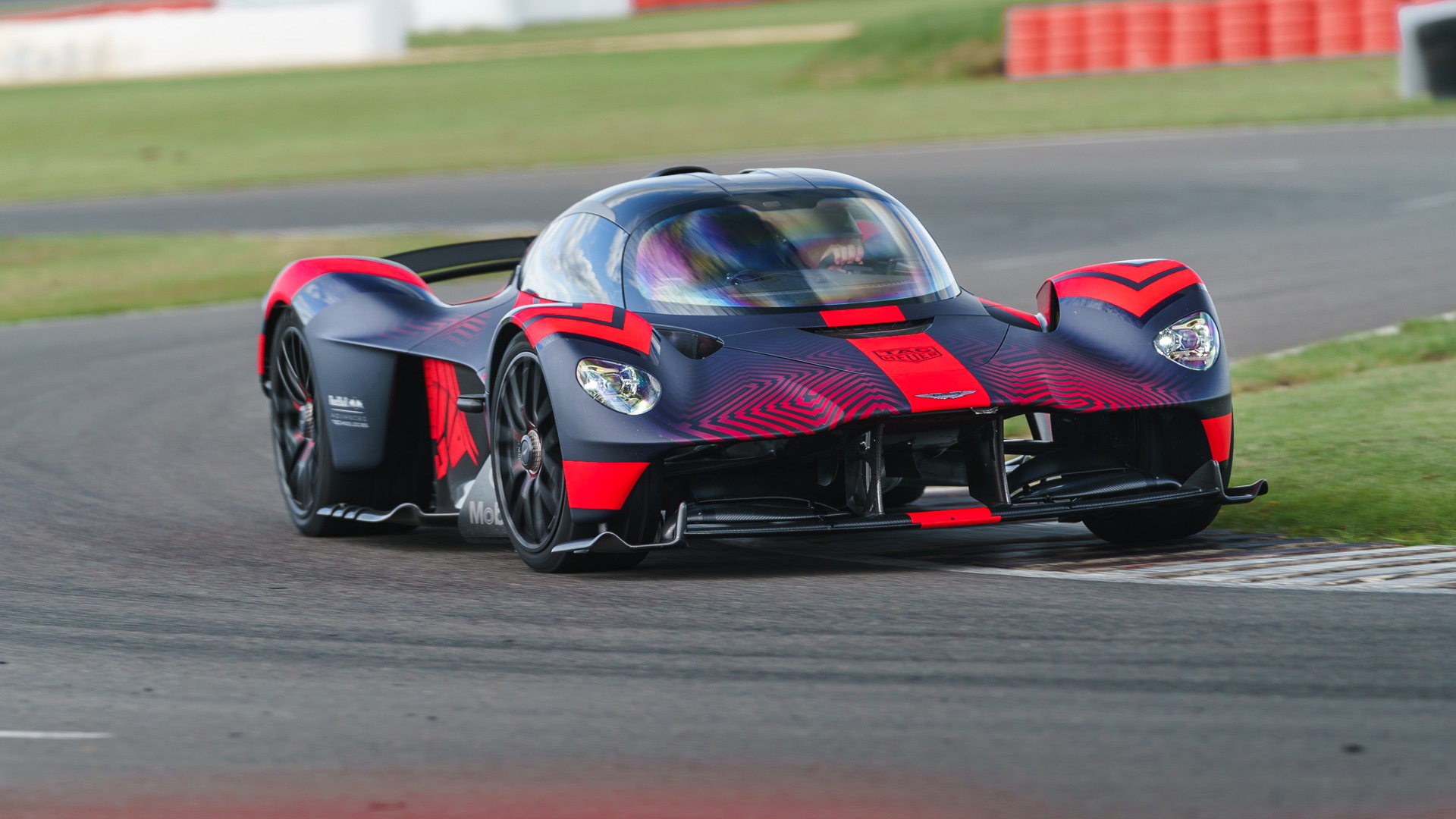 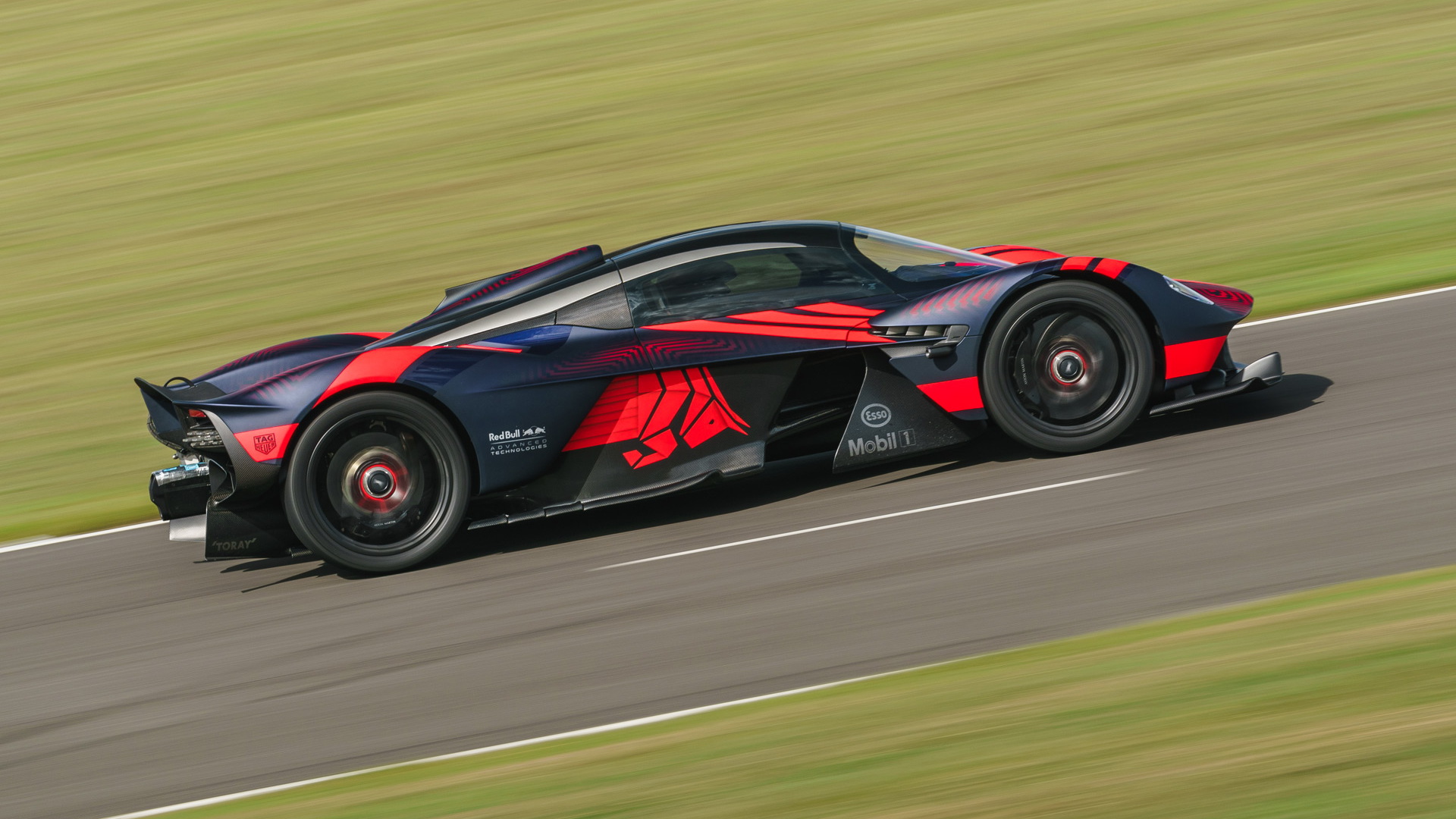 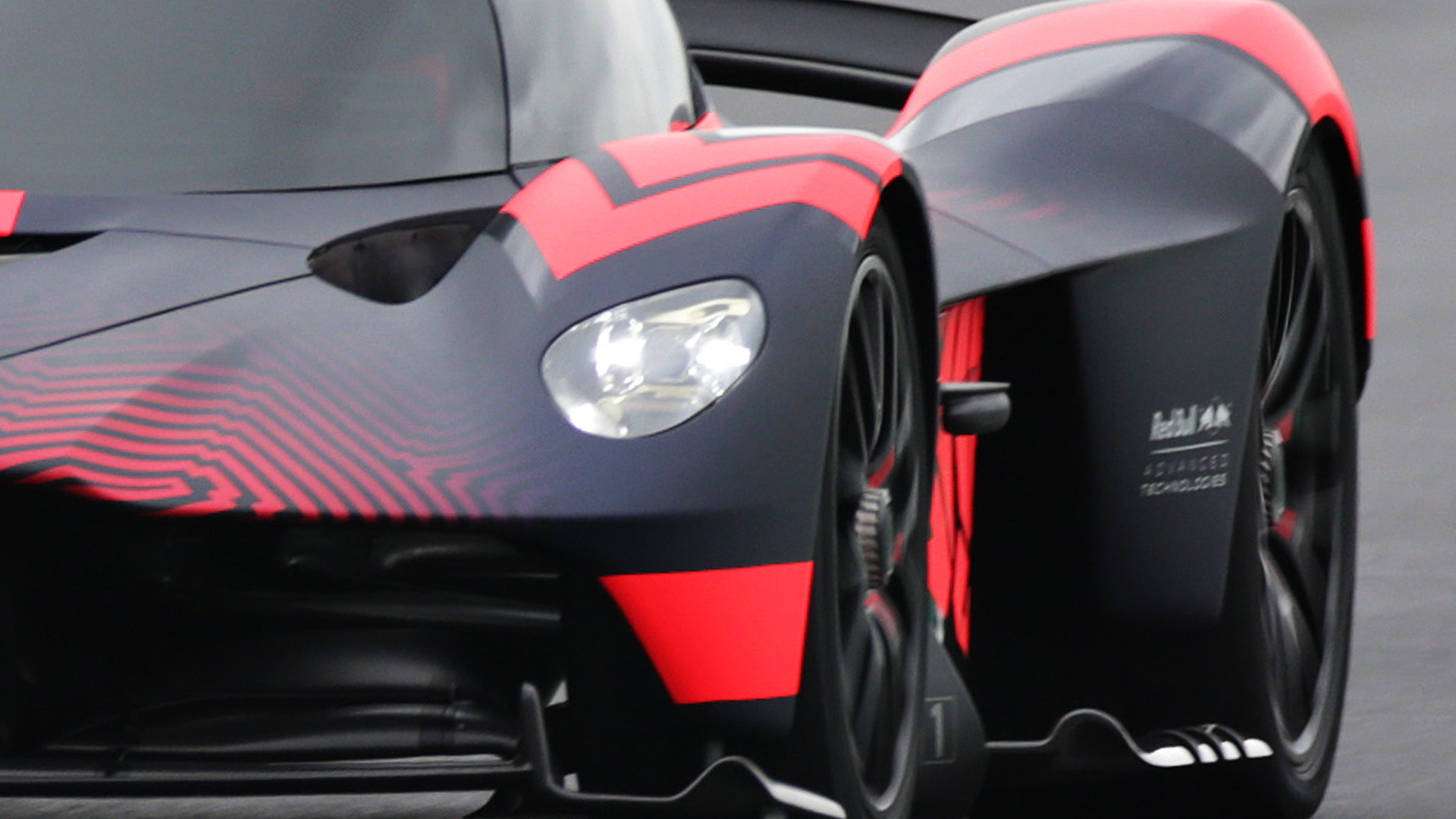 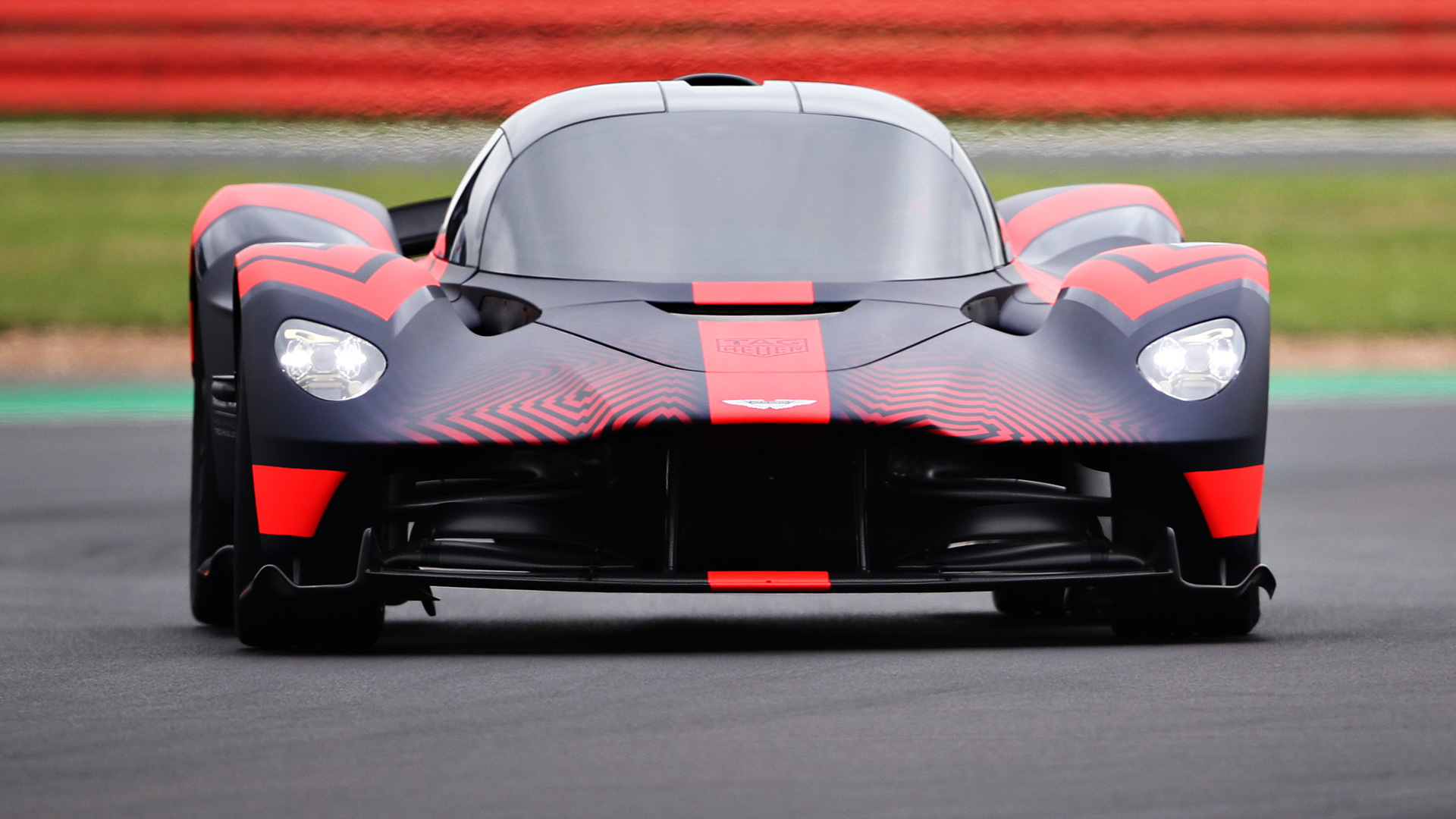 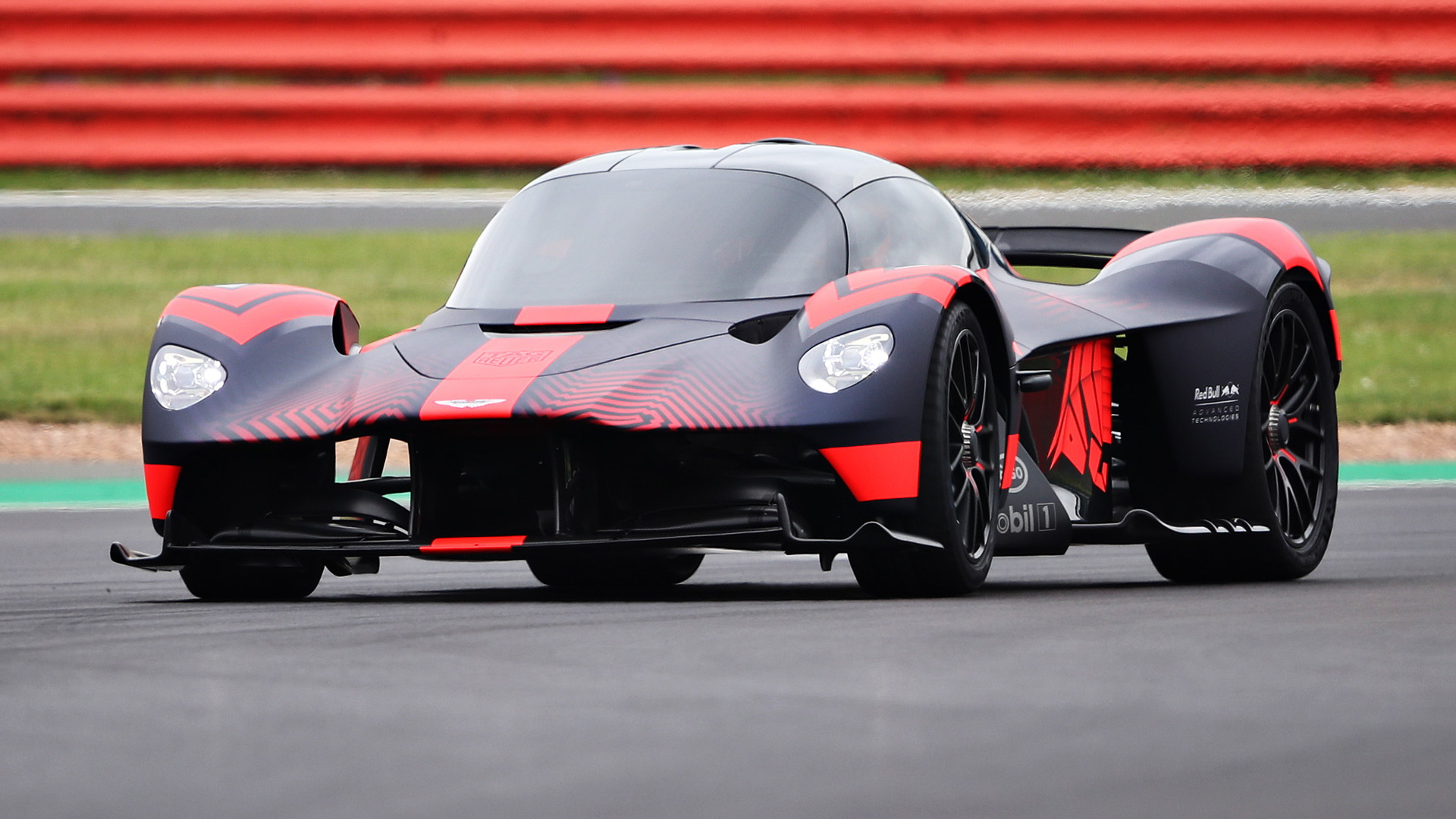 Aston Martin's shown footage of its Valkyrie testing at Silverstone before, though for some reason the automaker overlaid the sweet sound of the car's V-12 with background music.

Well, we now have the unadulterated flyby you've all been waiting for, and the sound the hypercar makes is pure intoxication. You'll want to turn the volume up for this one.

Aston Martin invited potential customers to the Silverstone Circuit this past weekend to see the Valkyrie undergo its final round of testing. The delivery of the first customer example is imminent.

The car is coming with 1,160 horsepower, courtesy of a Cosworth-developed 6.5-liter V-12 that's paired up with a KERS-style hybrid system and sounds like a Formula One engine from the 1990s. The car also boasts lightweight carbon fiber construction and F1-inspired aerodynamics that should generate race car levels of downforce.

Speaking of race cars, Aston Martin is also developing a racing version of the Valkyrie to run in the new Hypercar class of the World Endurance Championship. Impressively, the Valkyrie road car could end up the faster variant due to way the rules have been set.

Just 150 road-going examples will be built, along with 25 track-only Valkyrie AMR Pros, and build slots for both are all gone. Unfortunately, we won't get to see it tested back-to-back with Mercedes-AMG's One hypercar for a while. The German automaker recently confirmed that the first One won't be delivered until 2021.