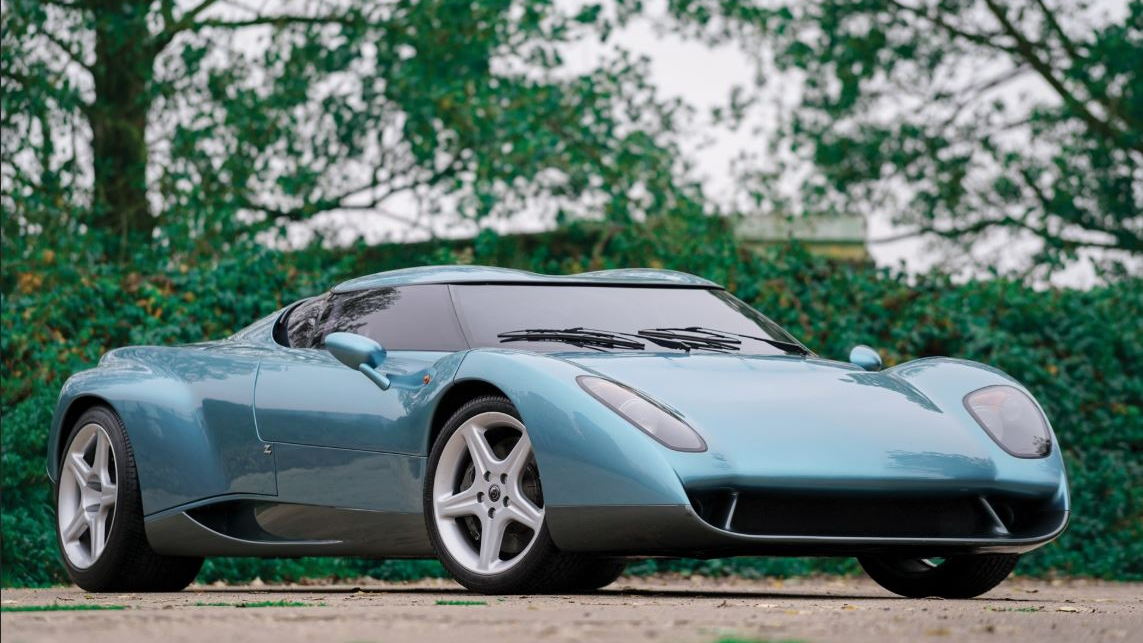 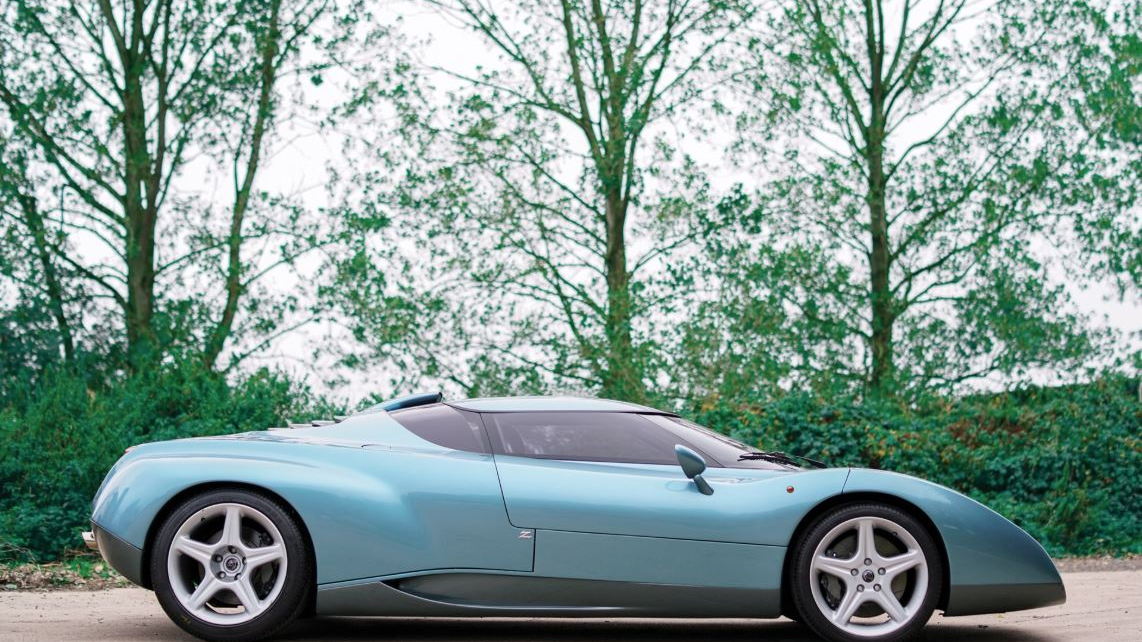 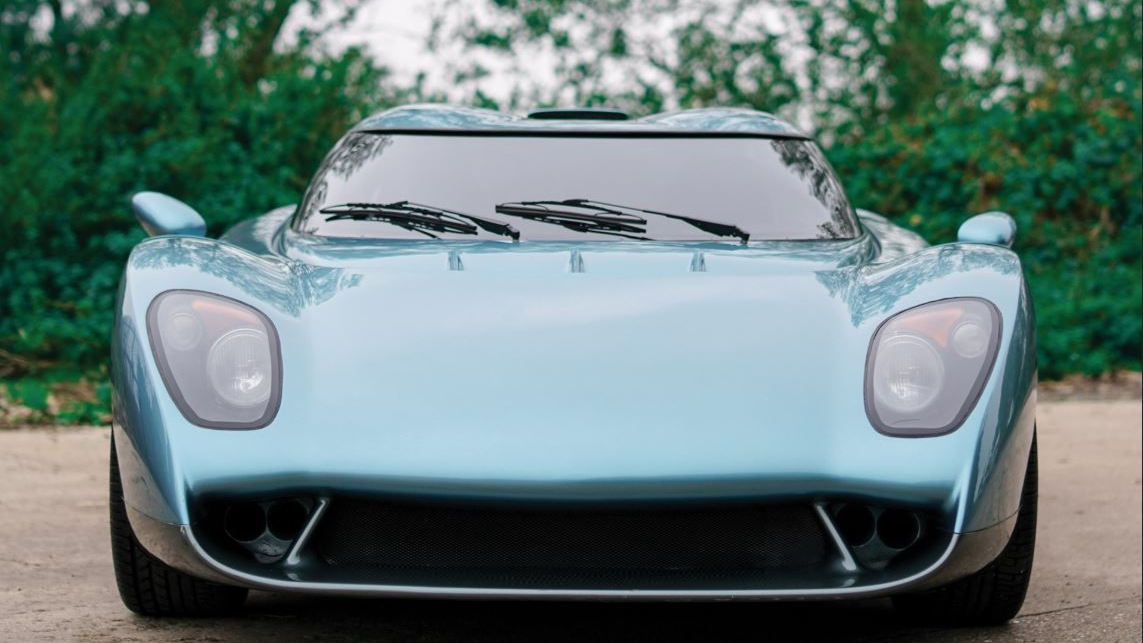 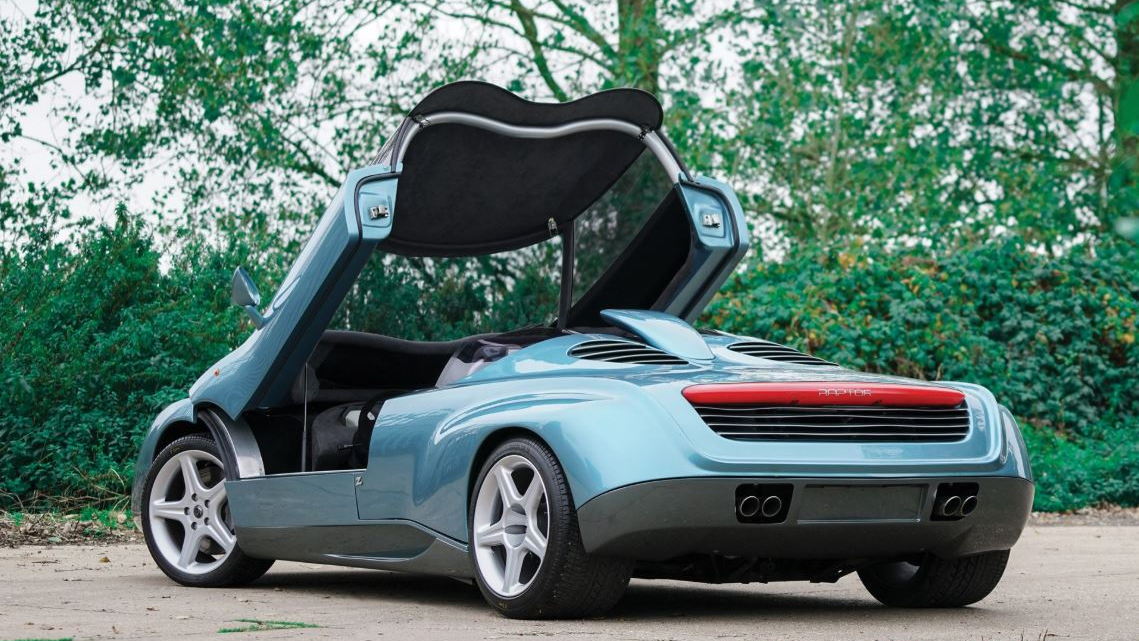 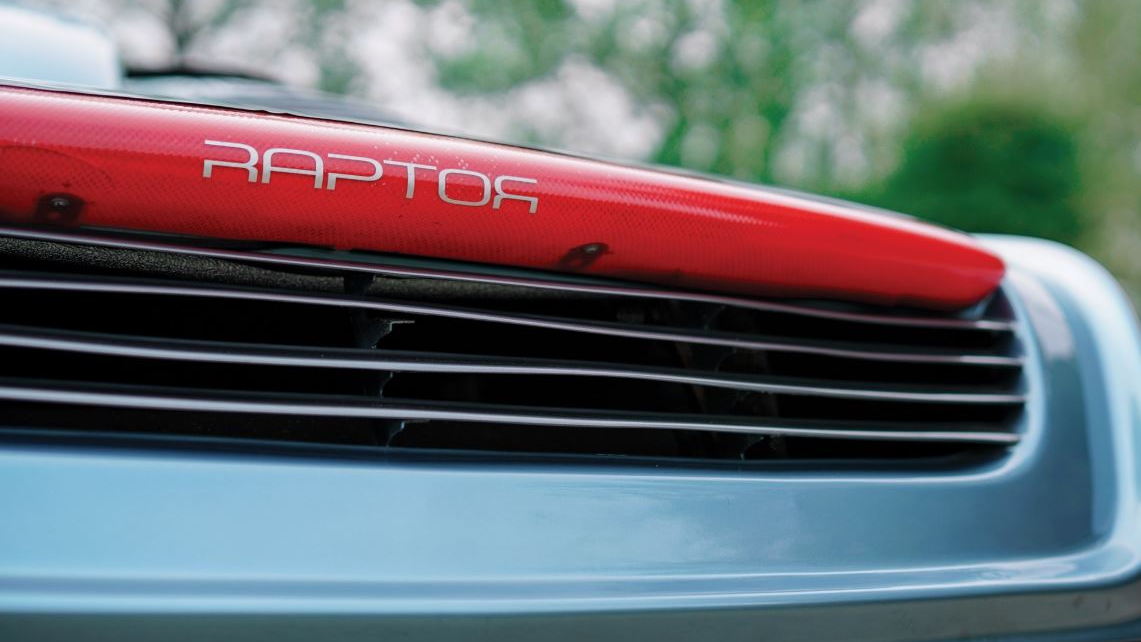 This unique concept car was based on the Lamborghini Diablo VT. Stripped down and rebodied, the Raptor looks every bit like a one-off Italian creation from the mid-1990s. Even a casual glimpse at the panel alignment will tell you just about all you need to know about where this car came from. It's not particularly practical, either.

"The Raptor had a kerb weight nearly 300 kg lighter than the Diablo, a result of the carbon-fibre bodywork, magnesium wheels, stripped-out interior, and lack of fixed doors," the Raptor's listing says, going on to say that it would theoretically hit 60 mph in under 4 seconds on the way to a top speed "on the interesting side of 200 mph."

Knowing what we know now about the engineering of older Lamborghinis, we suspect that "interesting" could just as easily be "terrifying." Despite this, the listing says, the Raptor was said to boast "extremely good handling and performance as well as drivability."

Considering that RM Sotheby's expects the Raptor to fetch north of $1 million when it crosses the block, we suspect that assertion might go untested. Under the lid, it has the same 5.7-liter V-12 found in the Diablo VT upon which it was based, where it made nearly 500 horsepower. Power goes through a 6-speed manual transmission and to the ground via all-wheel drive.

Zagato built the Raptor to weigh some 650 pounds less than the car on which it was based, though the Diablo VT was a bit portly for a performance car at the time, weighing in north of 3,500 pounds. A brand-new Aventador, for comparison, weighs about 100 pounds less than the VT. Chalk that one up to the efficiency of modern Lamborghini's German overlords.

The Diablo VT was the test bed for Lamborghini's all-wheel-drive system, which was largely lifted from the LM002 SUV. Those roots could partially explain its curb weight. Lamborghini also outfitted it with 4-piston brake calipers, electronically controlled dampers, and power steering—fancy kit for a Lamborghini of the time.

The Raptor will cross the block at RM Sotheby's Abu Dhabi on Nov. 30.