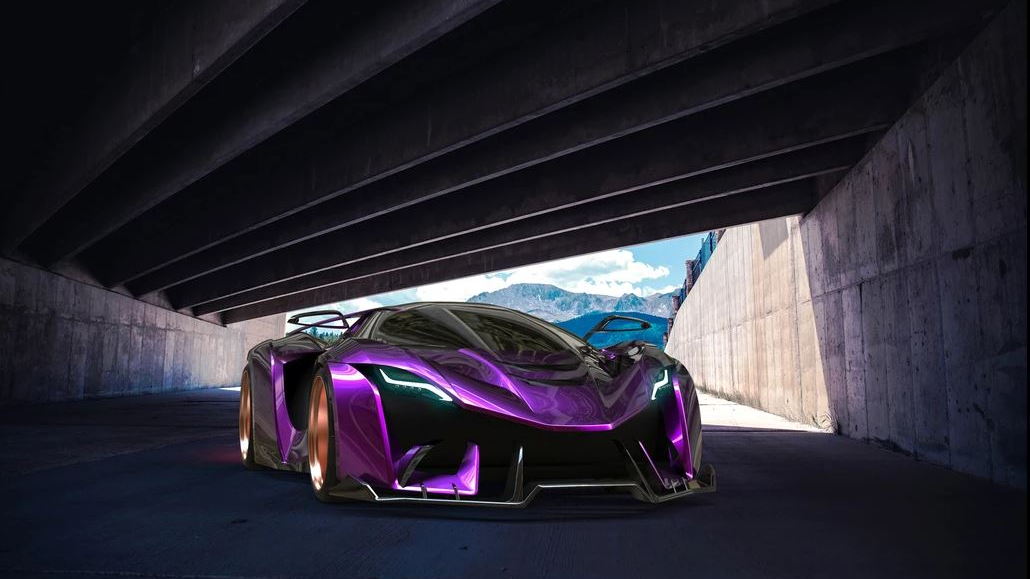 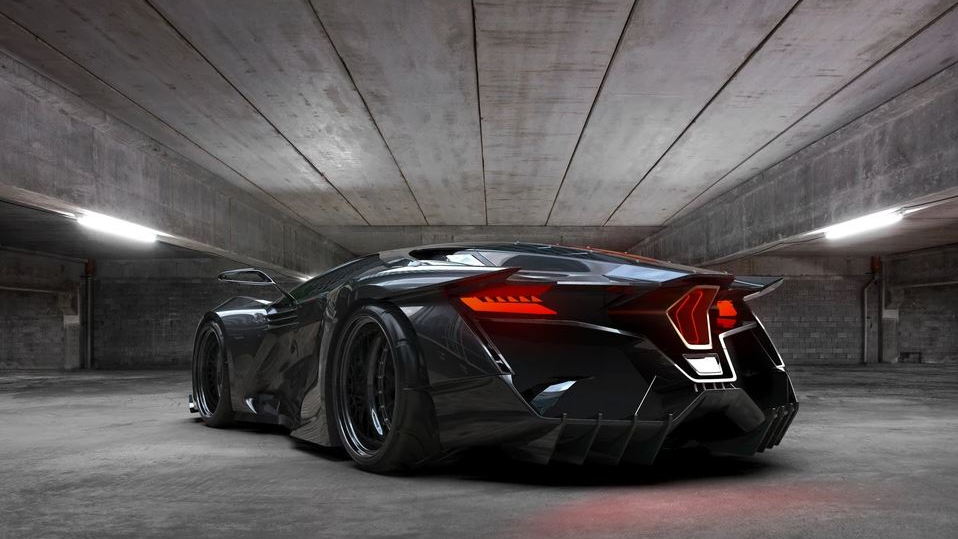 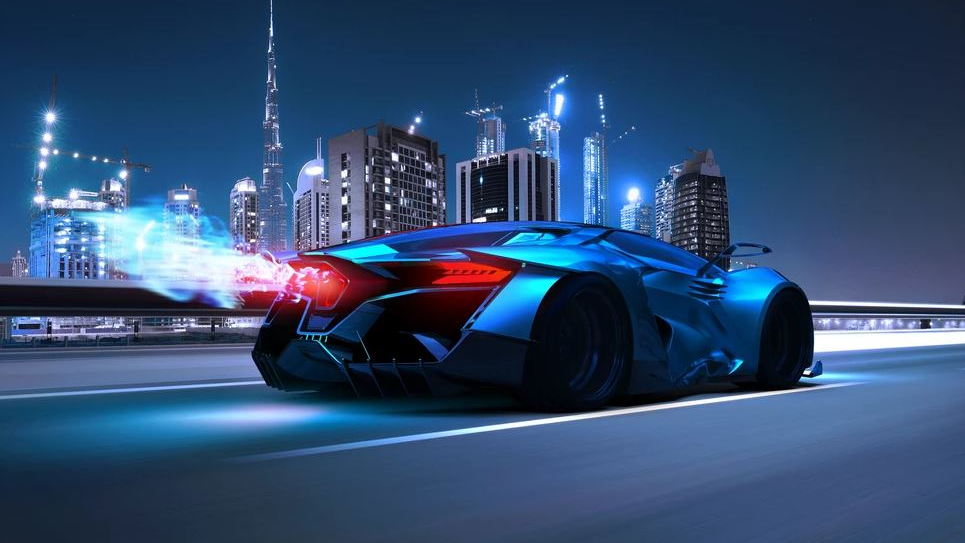 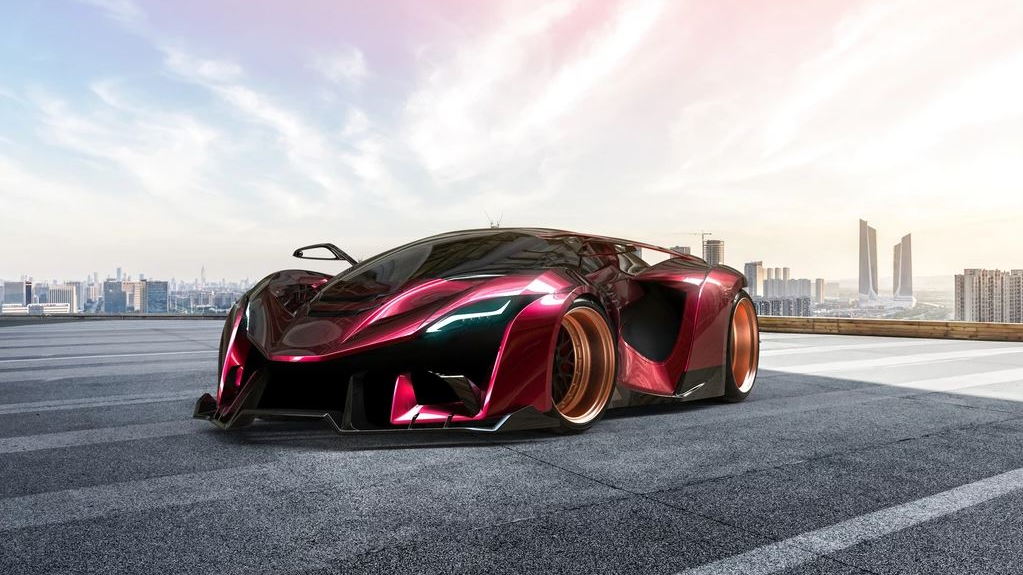 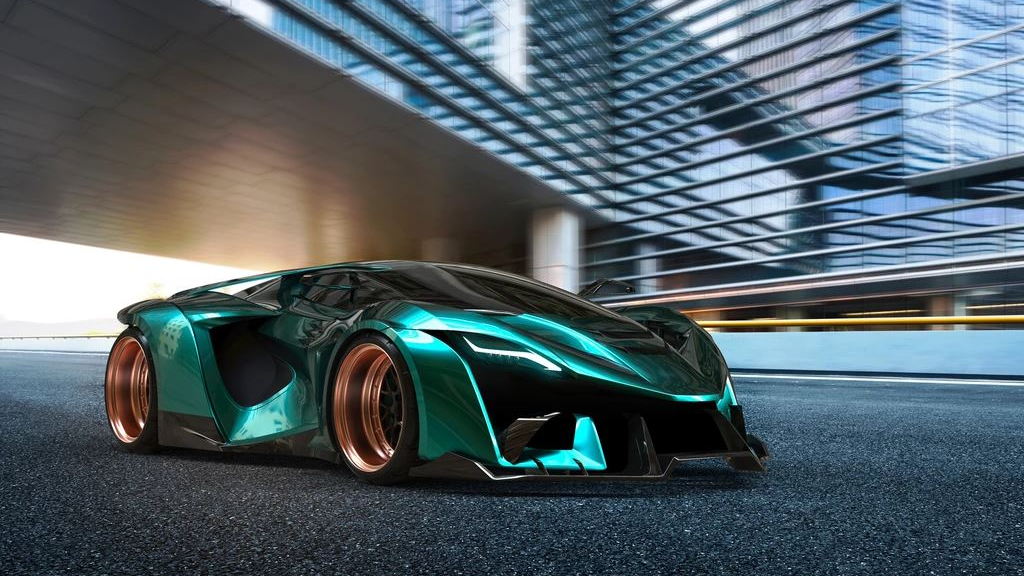 Ajlani Motors is the latest hopeful to throw its hat into the hypercar ring. Its Drakuma concept, which debuted at this week's Dubai International Motor Show, is the founder's vision of a twin-turbocharged 1,200-horsepower machine crafted in the image of Pagani's eye-catching performance cars.

And that's no accident, as founder Bashir Ajlani holds Pagani in particularly high regard. The Drakuma is the product of five years of hand-crafted effort, and while Aljani doesn't have anything lined up in terms of chassis or powertrain, he knows the formula he wants to emulate.

"Horacio Pagani is one of my idols," Ajlani told TopGear in a story published Tuesday, "because he does not compromise when it comes to quality."

Ajlani has no interest in electrification or other pie-in-the-sky tech; that's not the flavor of bragging rights Ajlani is after. Instead, his primary focus is on building a car that "looks the part," rather than making a statement with the Drakuma's powertrain.

To that end, his concept car has no shortage of interesting aesthetic elements. Early sketches of the Drakuma started from the door, which is meant to conjure images of a dragon's wing. The low nose is meant to resemble a closed mouth, with fangs protruding upward from the lower lip. The rear bodywork looks a bit like wing tips folded back over a tapered body.

Aljani has shared little about the engineering, other than that he intends the Drakuma to be a mid-engine car with a twin-turbo V-8, and a carbon-fiber body. Aljani also promises exclusivity. He wants to limit the production Drakuma to just 99 units, each one fully customized to its buyer's specifications.

The next step for his car company is outside investment, which is what Ajlani is currently seeking with his Drakuma concept. If he gets it, a dragon could rise from the Middle East.