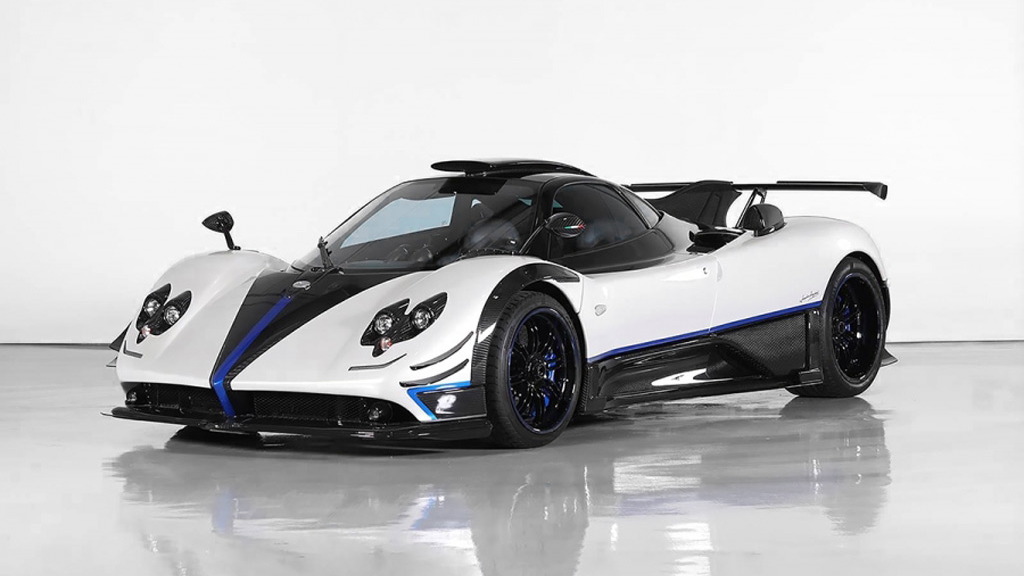 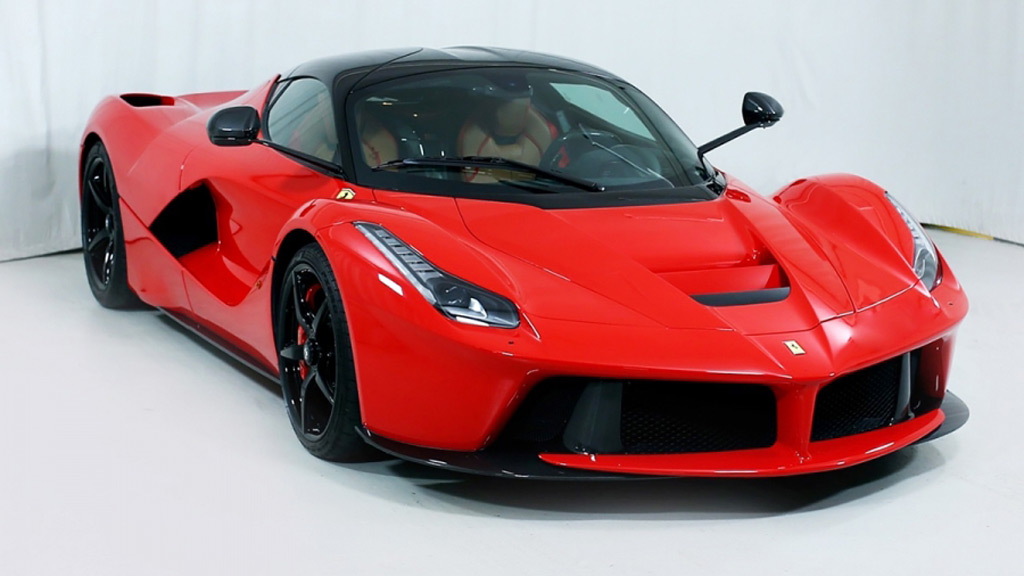 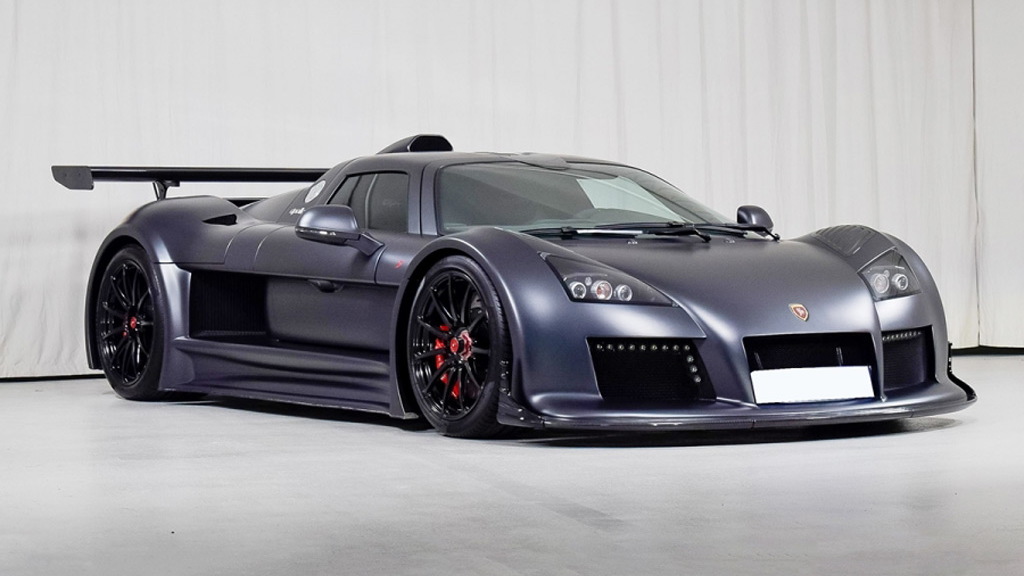 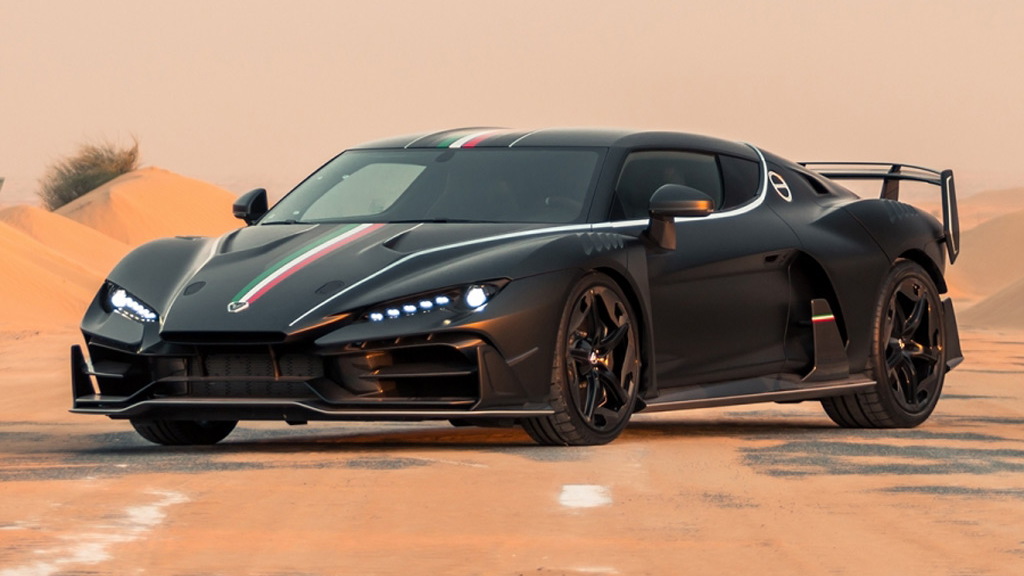 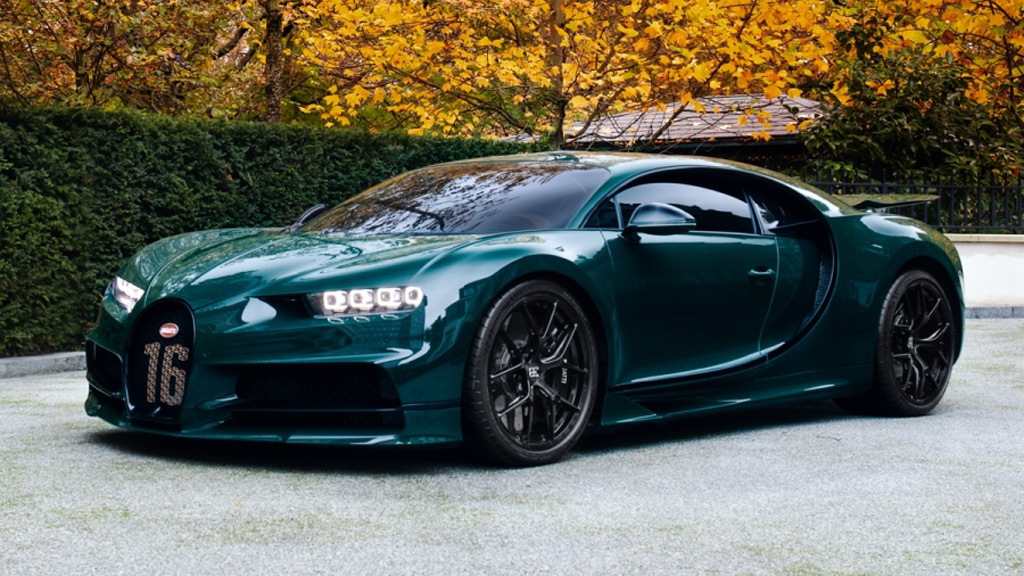 Saudi Arabia is home to many of the world's most desirable supercars and the listing of Silverstone Auctions' upcoming sale in the country's capital, Riyadh, provides a glimpse of what collectors there actually own.

Naturally, there are all the well-known exotics like the Ferrari LaFerrari and anything with a Bugatti label on it, but the auction also includes some very rare models like the Pagani Zonda and Gumpert Apollo. Many of the cars only have delivery miles on them and very few feature more than a couple of thousand miles.

The Zonda for sale is known as the Riviera. It features a unique spec and the 760-horsepower version of the 7.3-liter V-12 offered in the Zonda. Features include carbon fiber body panels, a roof scoop, rear wing, and numerous black accents inside and out.

The Apollo is from former German supercar brand Gumpert. It's an Apollo Sport model and one of the last cars Gumpert built before the company's 2013 bankruptcy. It has 700 hp generated by a 4.2-liter twin-turbocharged V-8.

One of the rarest cars included in the sale is the oddball Italdesign Zerouno from 2017, the first car from the design firm's own car brand and essentially an Audi R8 in disguise. Just 10 exist, split evenly between coupe and convertible body styles, and each features a 610-hp 5.2-liter V-10.

As for the Bugattis, included in the sale is a very tastefully commissioned Chiron Sport finished in British racing green. There is also a Veyron Mansory Linea Vincero with an exposed carbon fiber body, plus several other Veyron models.

Fans of classic cars also have something to look forward to at the sale. There are a handful of supercars from the 1980s and '90s, plus some older beauties like a Mercedes-Benz 300SL gullwing restored by Brabus and a Ferrari Dino.

Silverstone Auctions' sale is scheduled for November 22 and will coincide with the inaugural Riyadh Car Show.