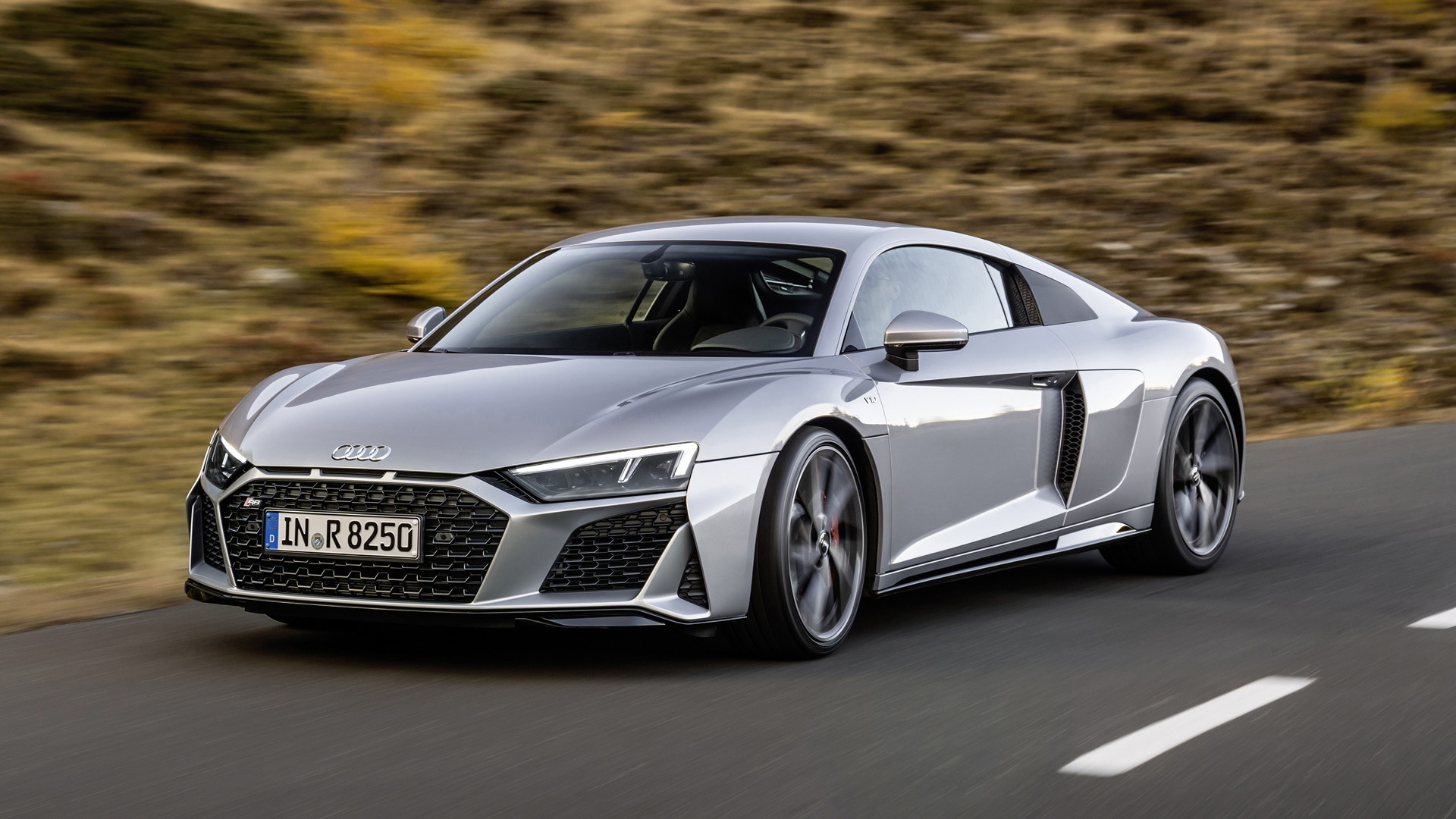 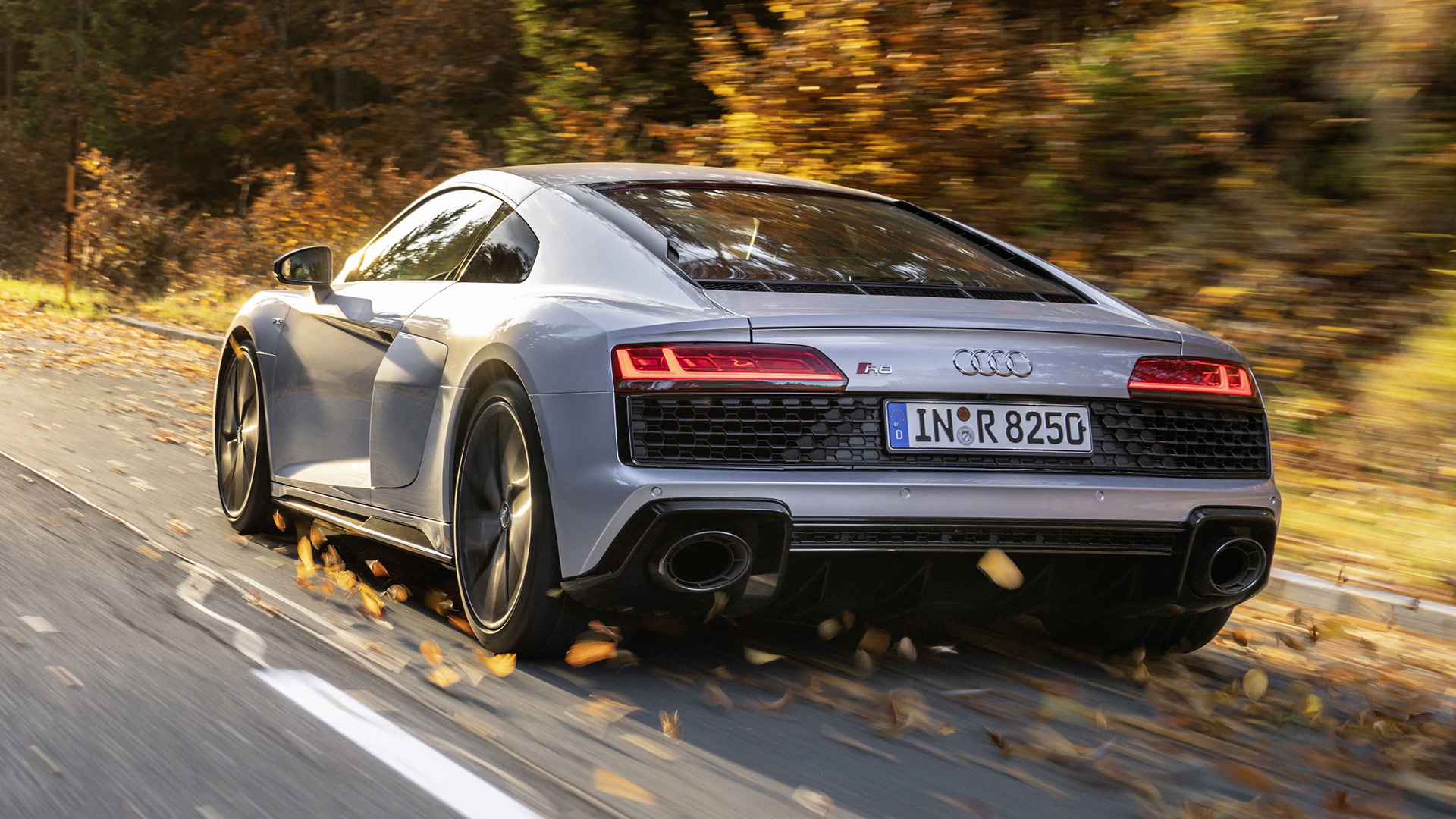 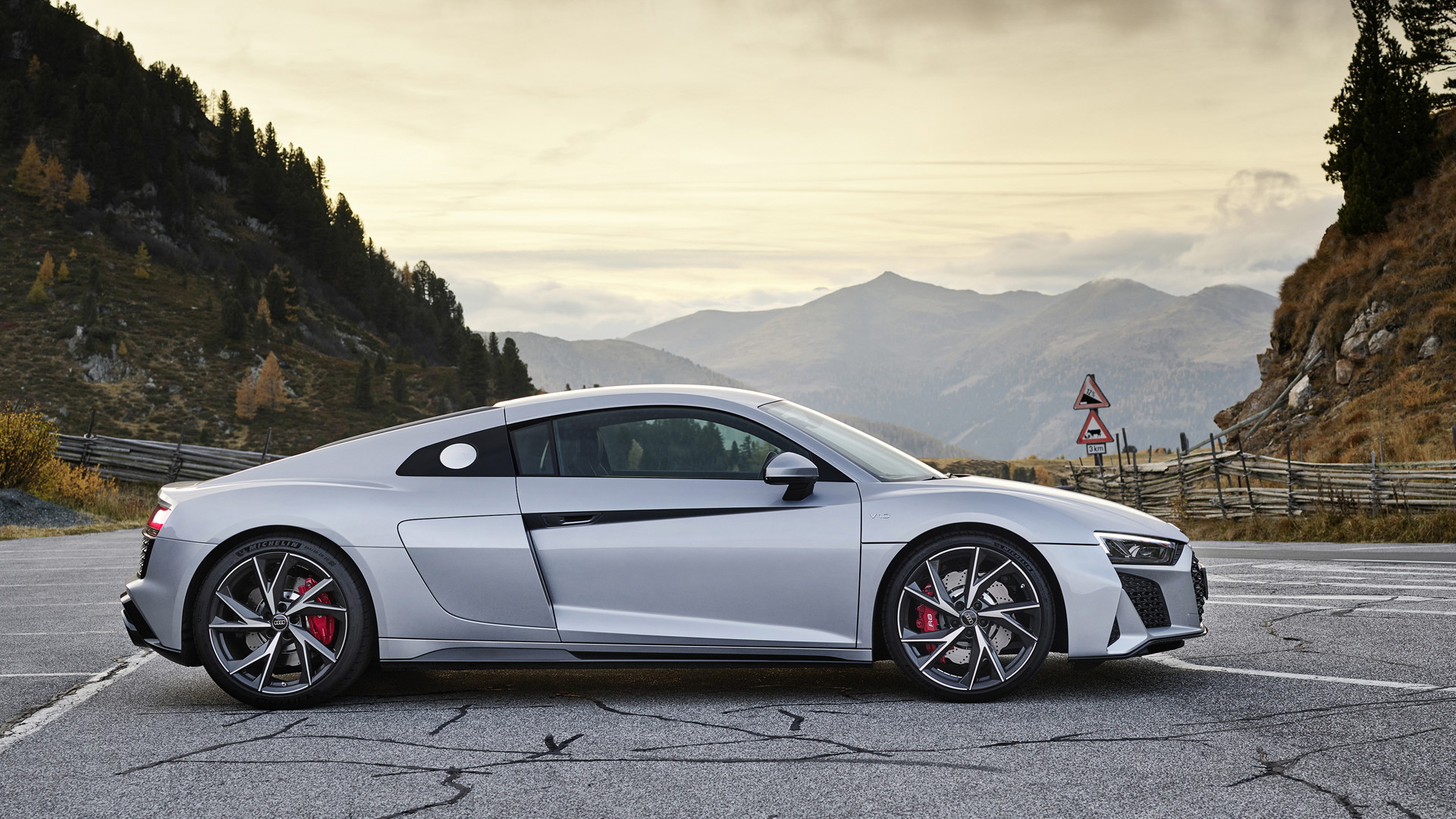 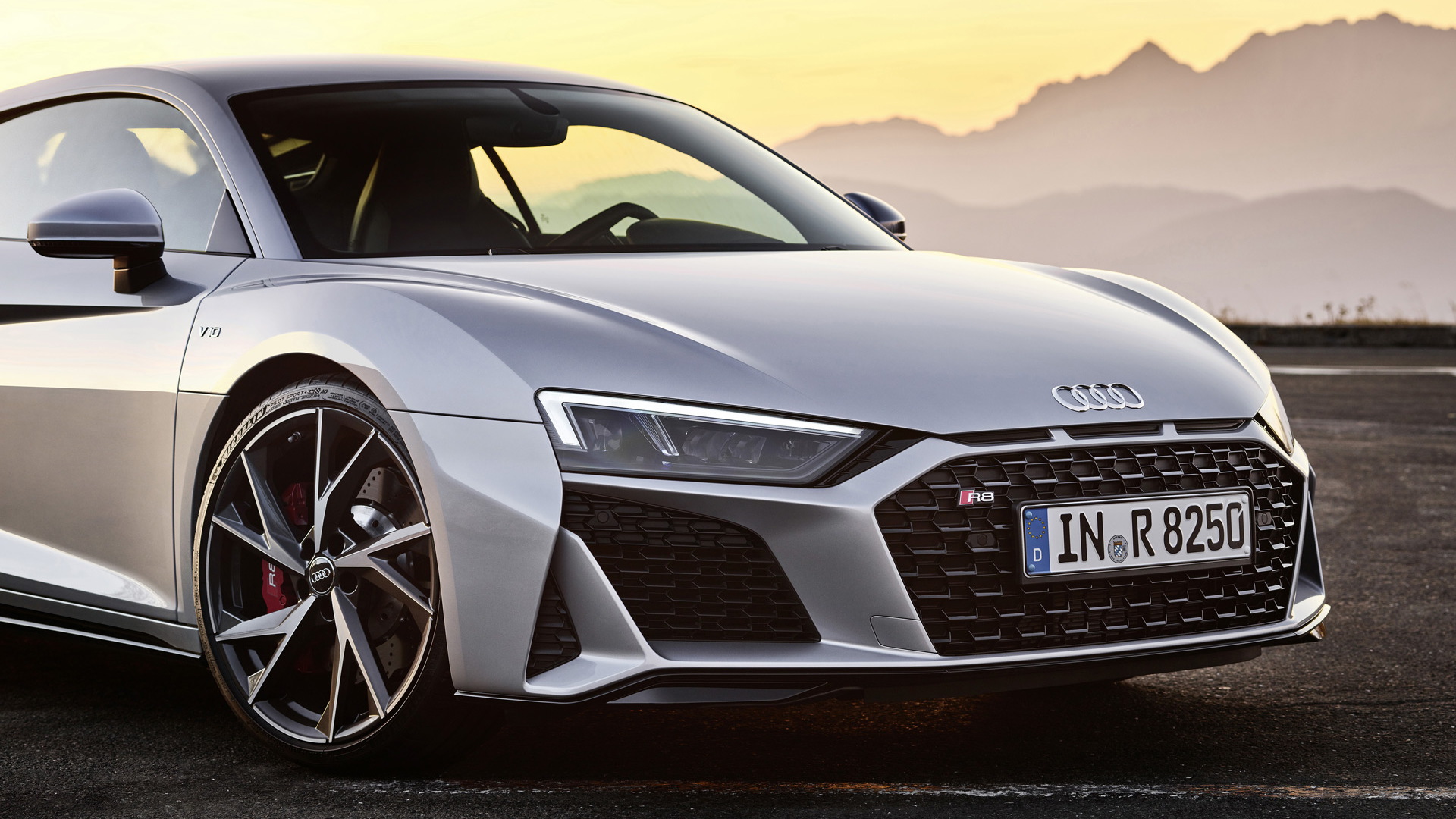 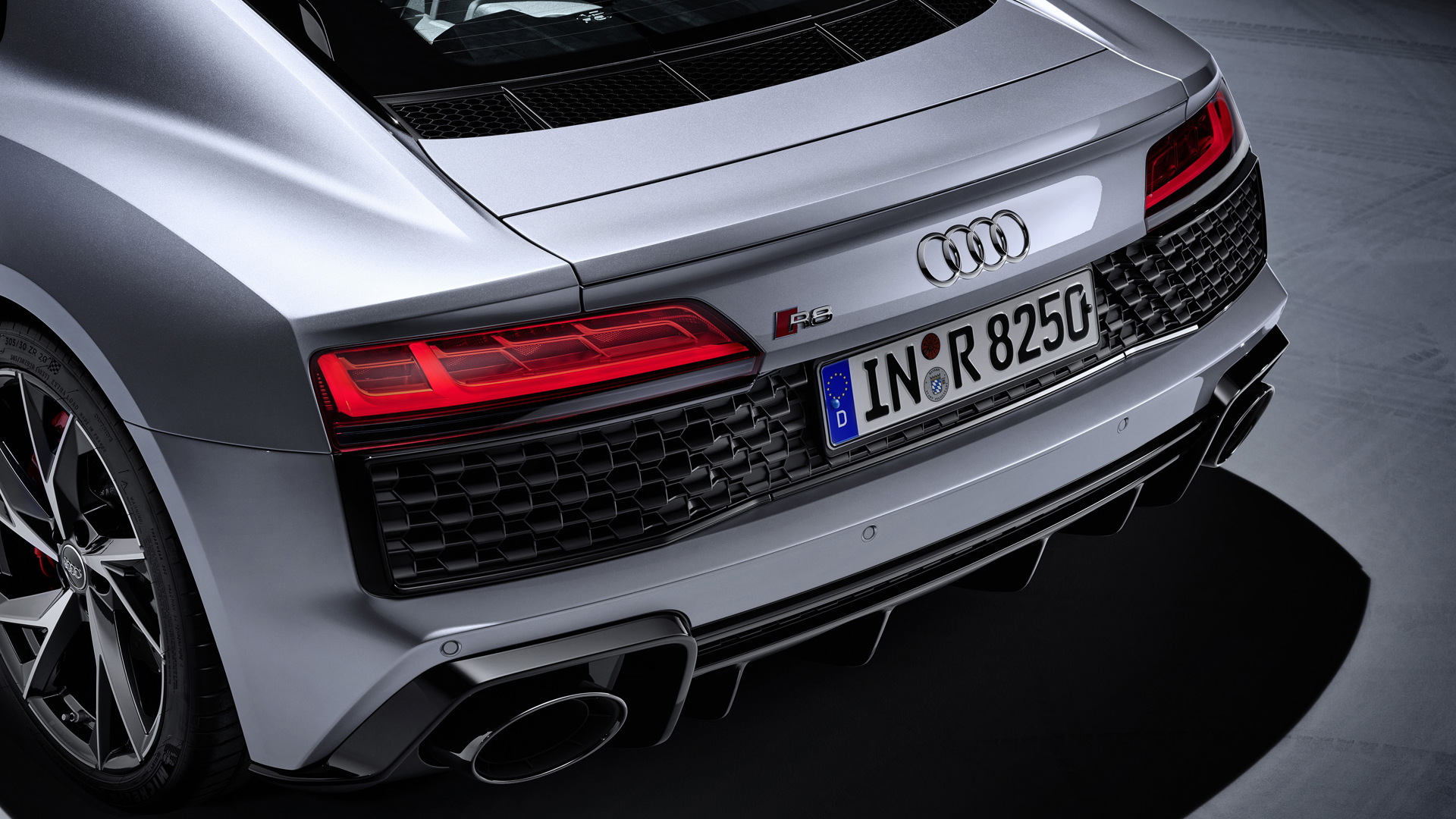 Audi on Wednesday announced that its rear-wheel-drive R8, previously only a limited-edition model, will become a permanent fixture in the lineup and offered in both coupe and convertible body styles.

Availability of the rear-wheel-drive model, dubbed the R8 V10 RWD, is yet to be announced but the car's arrival could see the R8's price of entry brought down significantly. 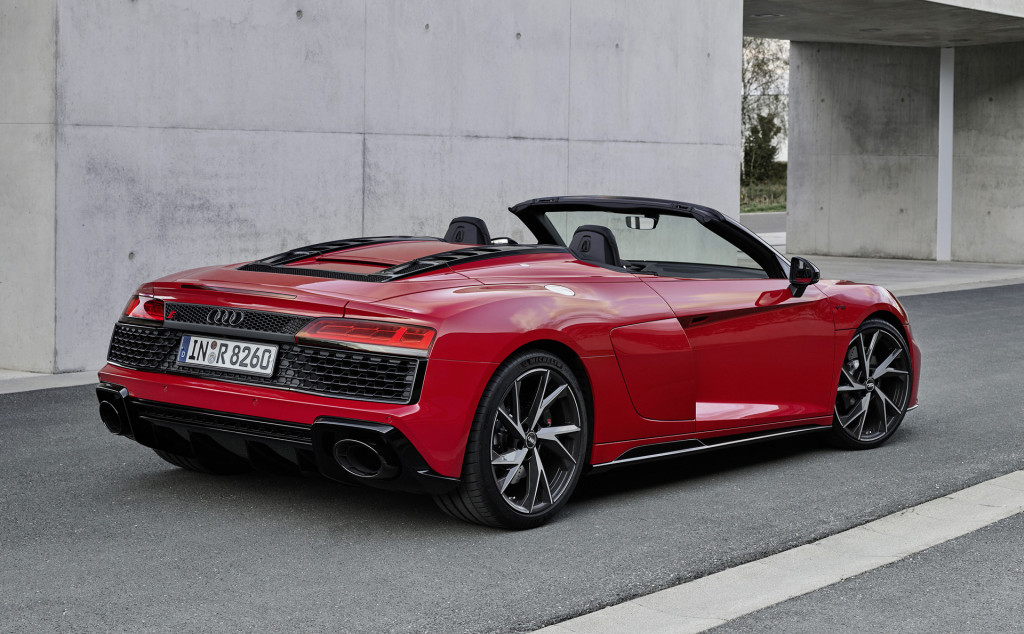 “We launched a limited series of the Audi R8 V10 RWS at the beginning of 2018,” said Oliver Hoffmann, head of Audi Sport. “Now it will become part of the R8 family as a separate model, the R8 V10 RWD.

Since power is going only to the rear wheels, the R8 V10 RWD has a slightly lower 532 horsepower and 398 pound-feet of torque compared to the 562 hp and 406 lb-ft of the regular R8. In both cases, there's a mid-mounted 5.2-liter V-10 mated to a 7-speed dual-clutch transmission.

The suspension and electronic stability control system also work together to make controlled drifts easier to execute when the vehicle is in Sport mode. 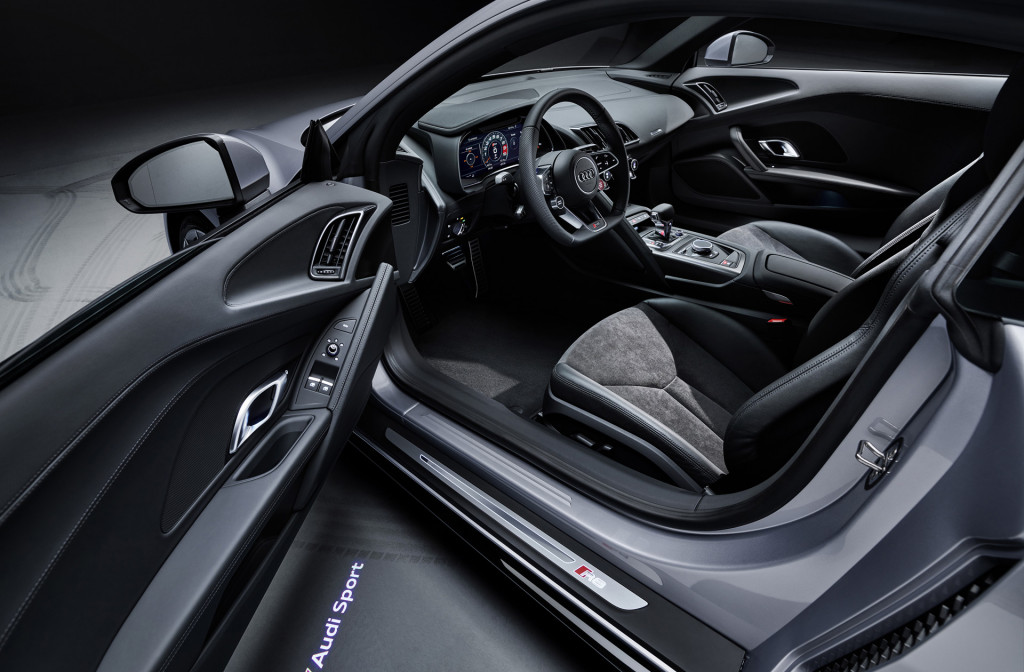 Minor visual tweaks also set the R8 V10 RWD apart from the rest of the R8 range. The signature side blade matches the body color, while other areas feature gloss black accents. The final touch is an “RWD” logo on the dash.

We're still waiting to hear back on availability in the United States but elsewhere the R8 V10 RWD will be available starting in early 2020.

In related news, Audi has updated its R8 LMS GT4 race car for the 2020 motorsport season. The latest version adopts the revised styling Audi introduced on the 2020 R8, as well as a new steering wheel with dials to adjust the ABS and traction control settings. 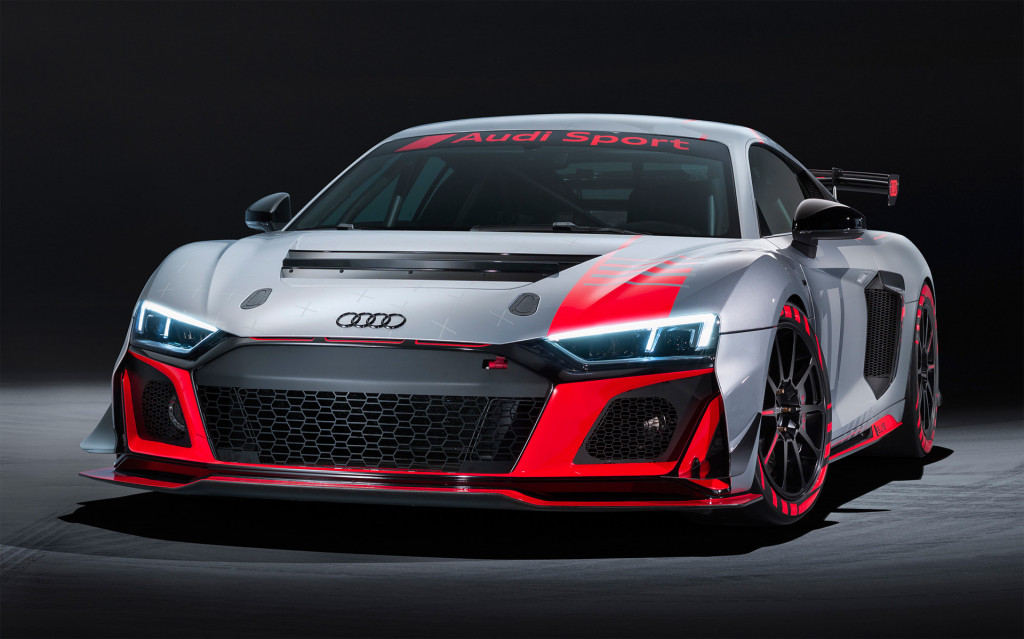