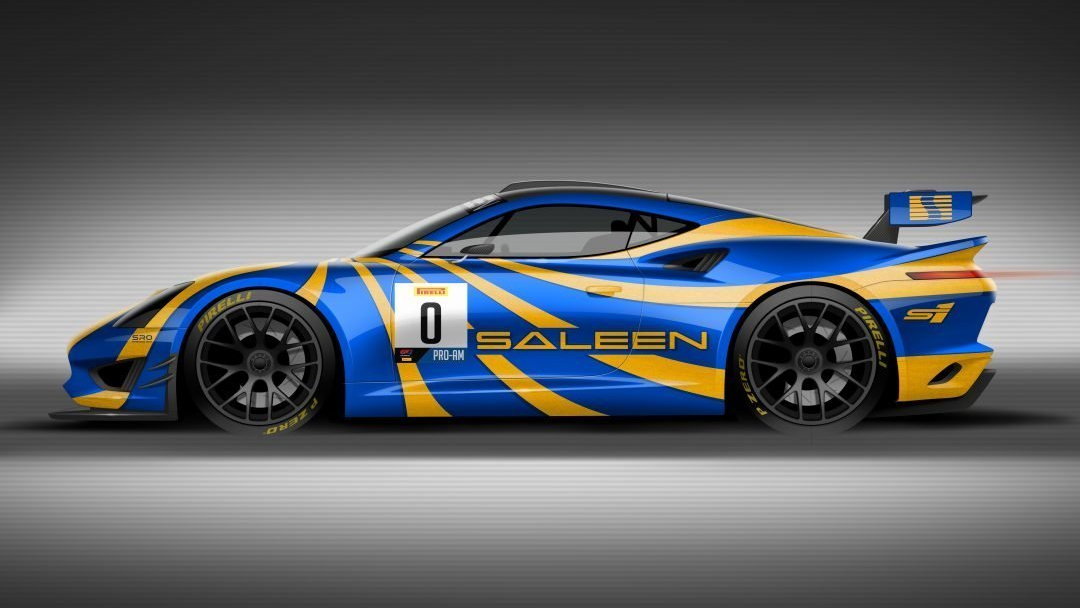 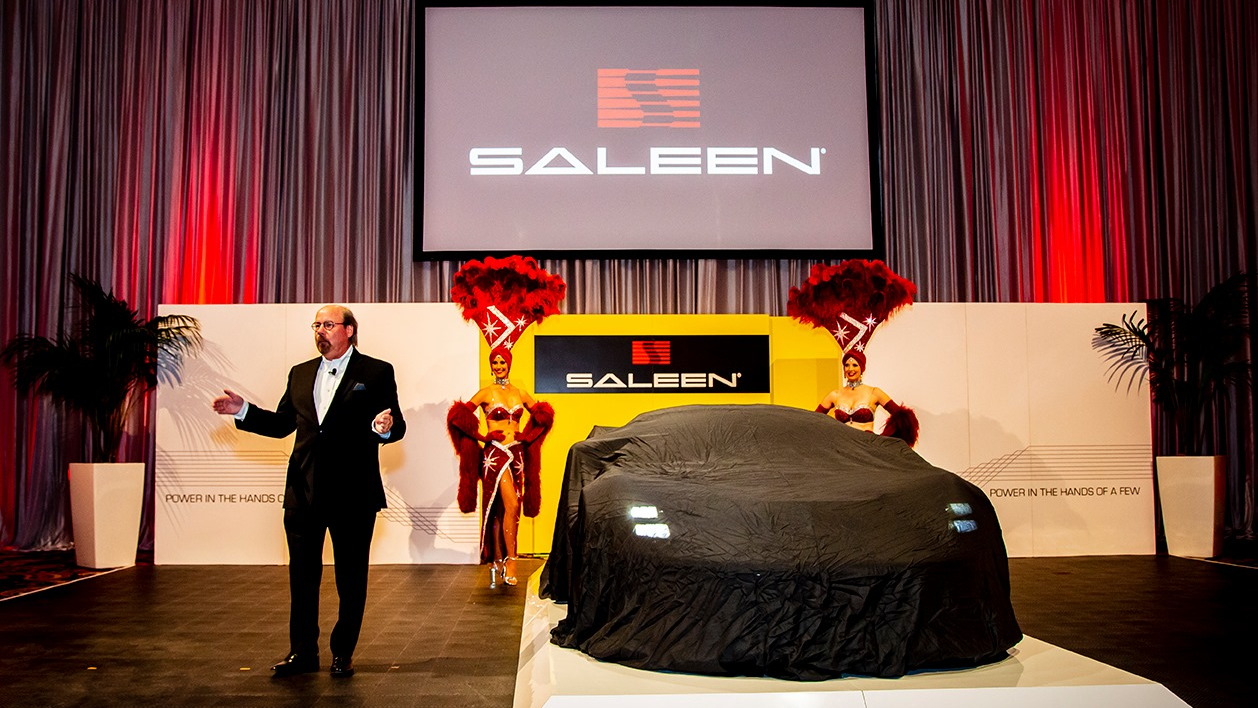 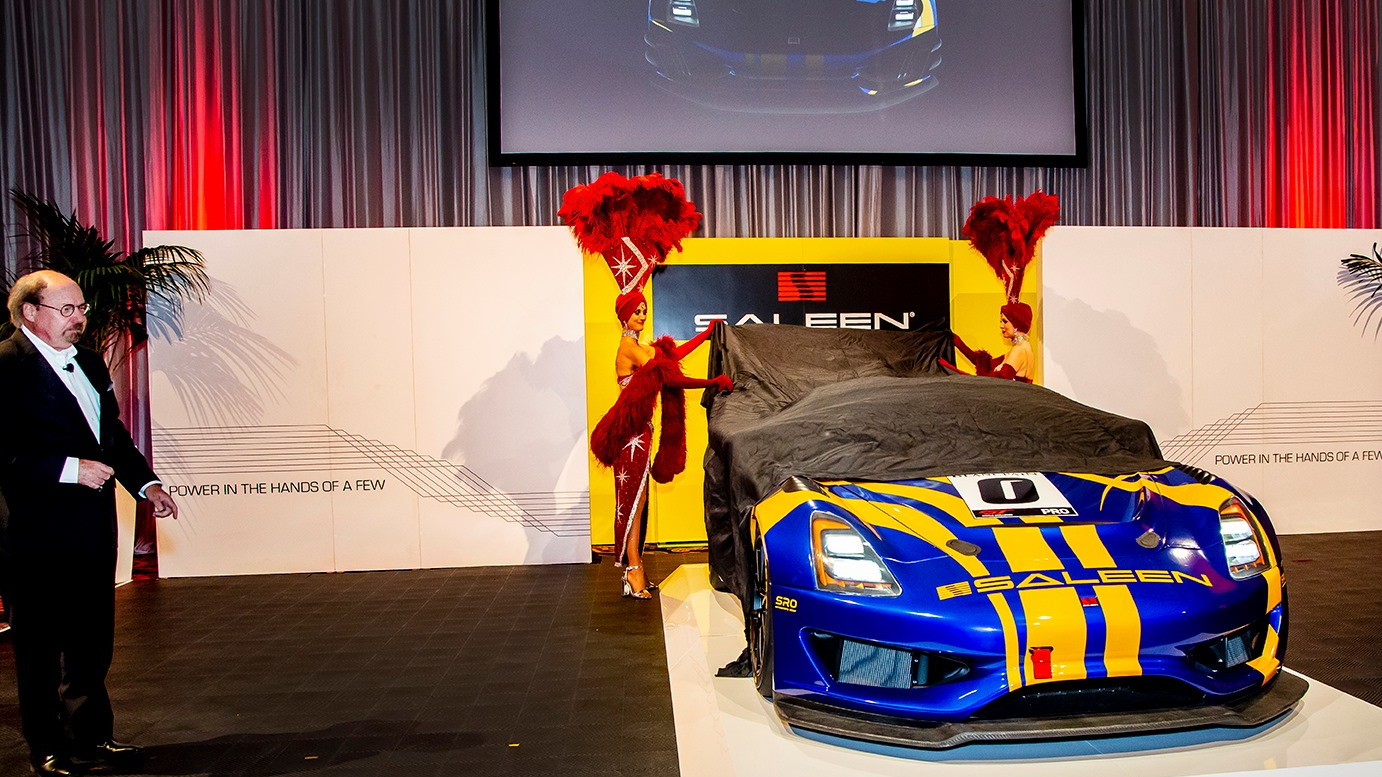 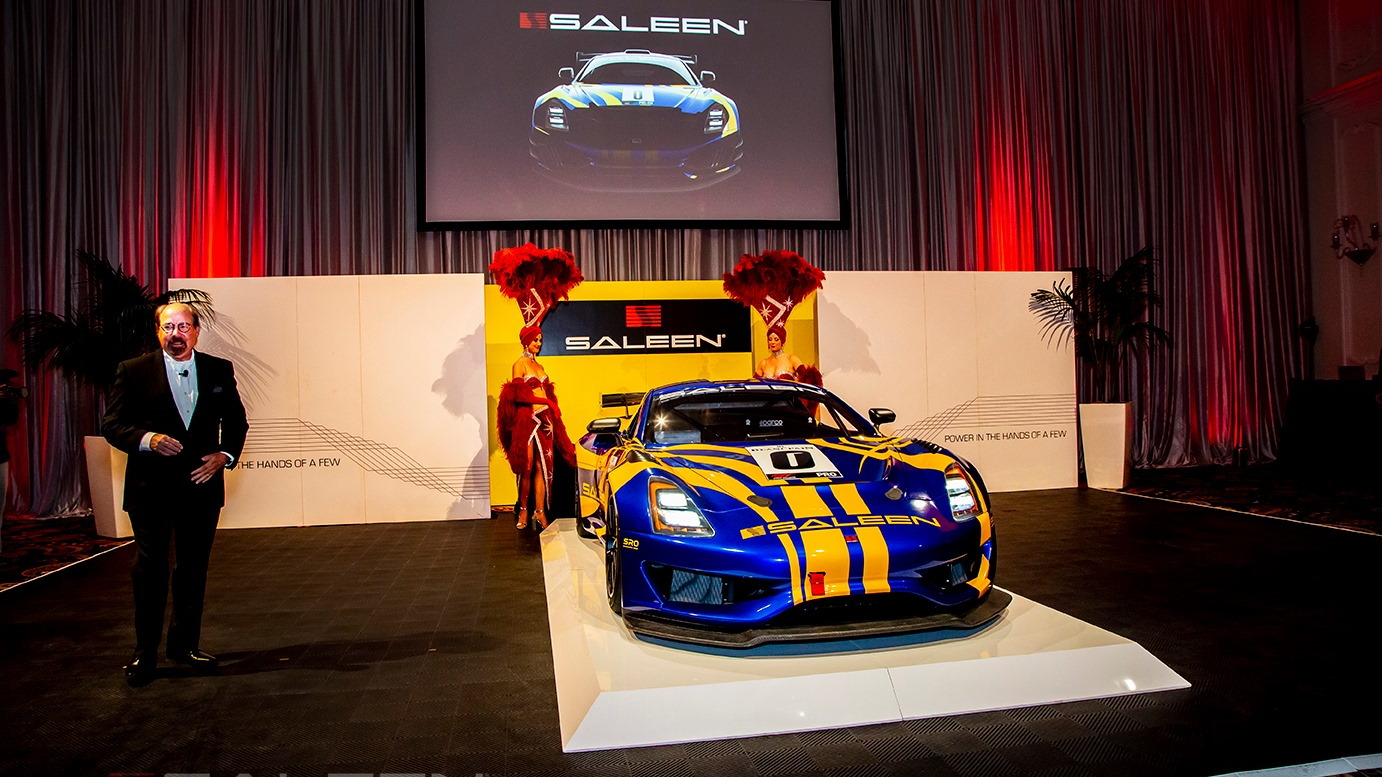 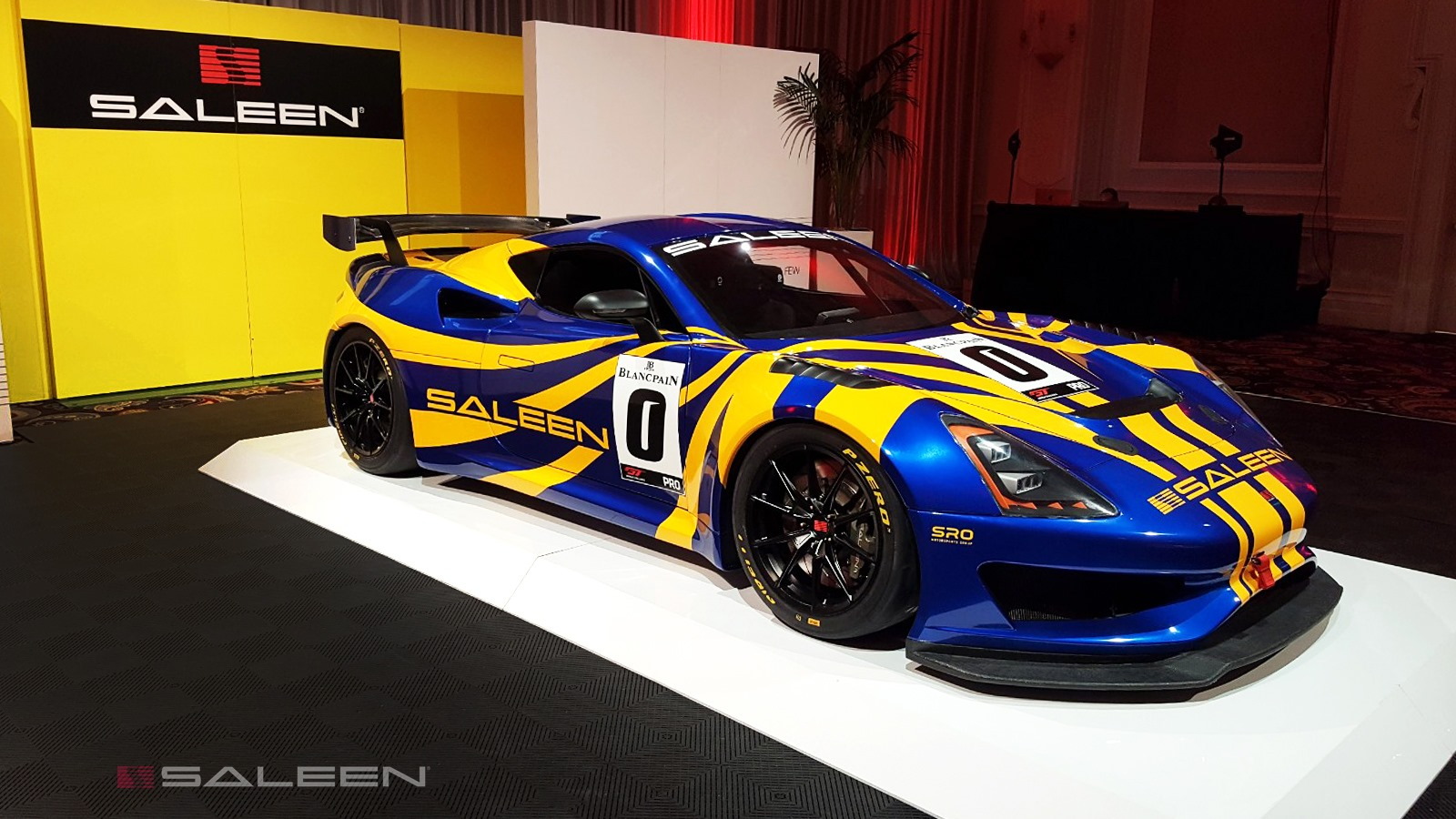 Supercar builder Saleen wants to return to the starting grid with a new GT4-class turnkey race car based on its S1 sports car, and has a concept to showcase its ambitions.

The new Saleen GT4 concept is essentially just an S1 road car that has been modified to be GT4 series-legal, which means only a few essential items have been updated. The front splitter and fenders along with the rear diffuser were modified to improve its aerodynamics, a larger rear wing conforms to series specifications, and the GT4 has also been fitted with anti-lock brakes.

We expect that a series-sanctioned engine tune will accompany these changes if the GT4 concept gets the green light to enter competition.

It's no accident that these changes are relatively minor; the GT4 class is home to near-production vehicles, and its formula revolves around preserving those similarities, creating a low barrier to entry for folks who are used to taking their expensive toys out on track and might be interested in making the leap to wheel-to-wheel racing.

"We developed the Saleen 1 to be fully capable on the track and easily adapt to racing applications," said CEO Steve Saleen in the GT4 announcement. "Our company was founded on racing DNA and the track is where we prove our reputation. We look forward to completing the homologation process with SRO and seeing these cars compete at GT4 events around the world."

The road-going S1 is a 2,685-pound, aluminum-and-carbon-fiber sports car with a mid-engine layout. Behind the driver sits a 2.5-liter inline-4 making 450 horsepower and 350 pound-feet of torque. Power goes to the rear wheels by way of a 6-speed manual or paddle-shifted automatic. Saleen says the car will do 0-60 in 3.5 seconds and a quarter mile in 11.3.

The S1 came about somewhat by accident. It was originally going to be adapted from a design from now-dead German sports car builder Artega, but Saleen and its Chinese partner determined that it was not feasible to bring the Aptera GT up to modern safety standards. That forced them to build the S1 essentially from scratch.