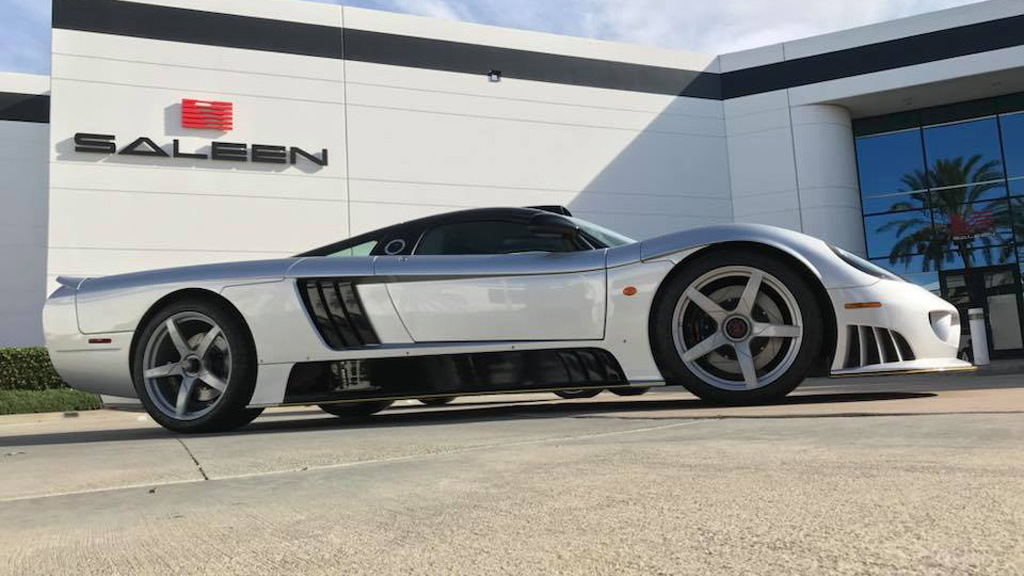 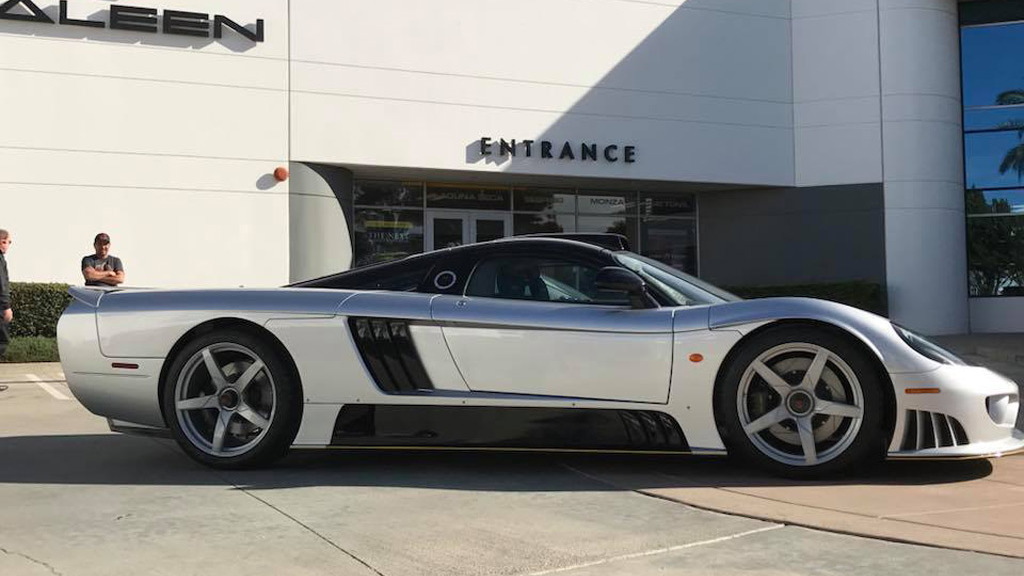 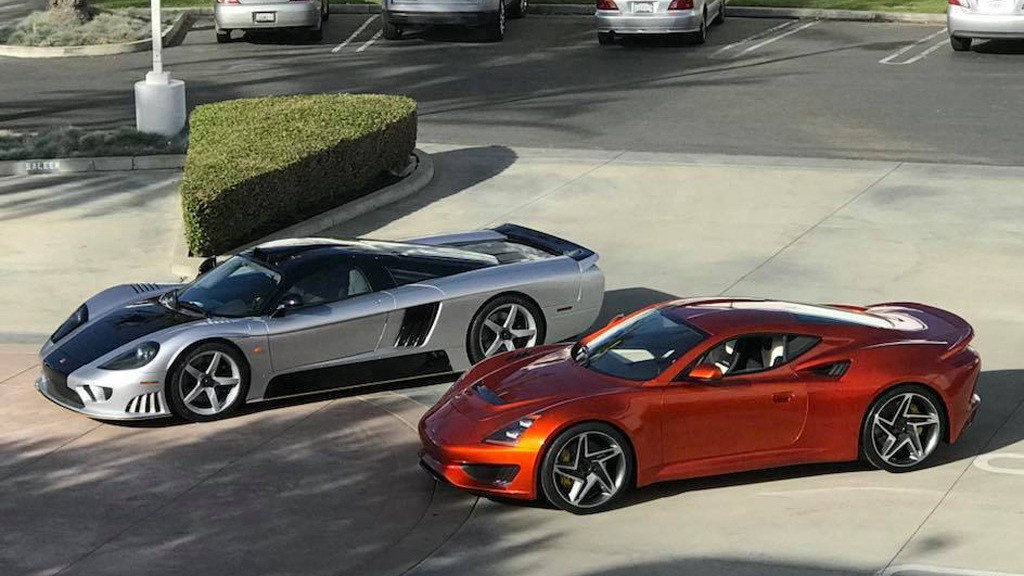 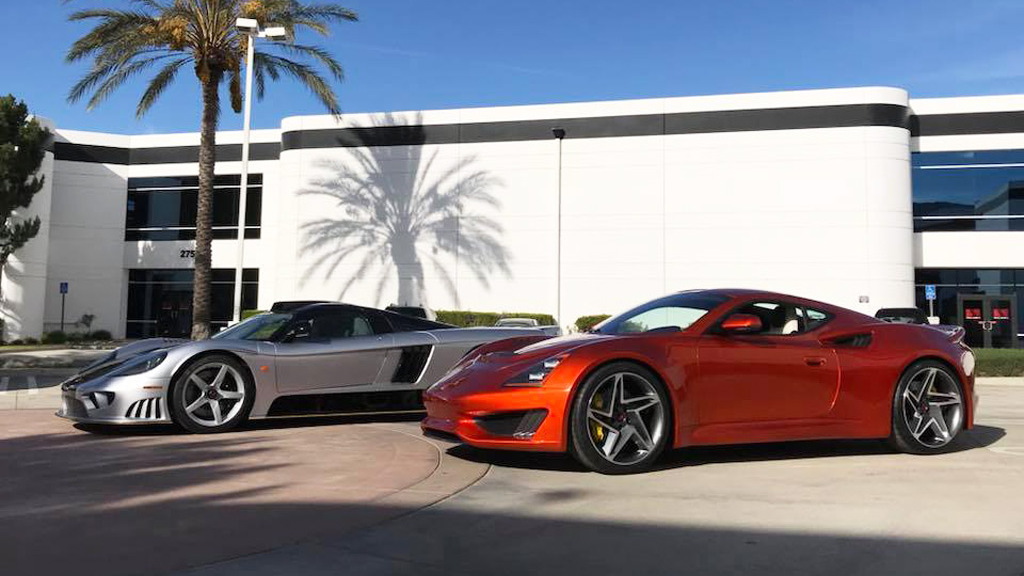 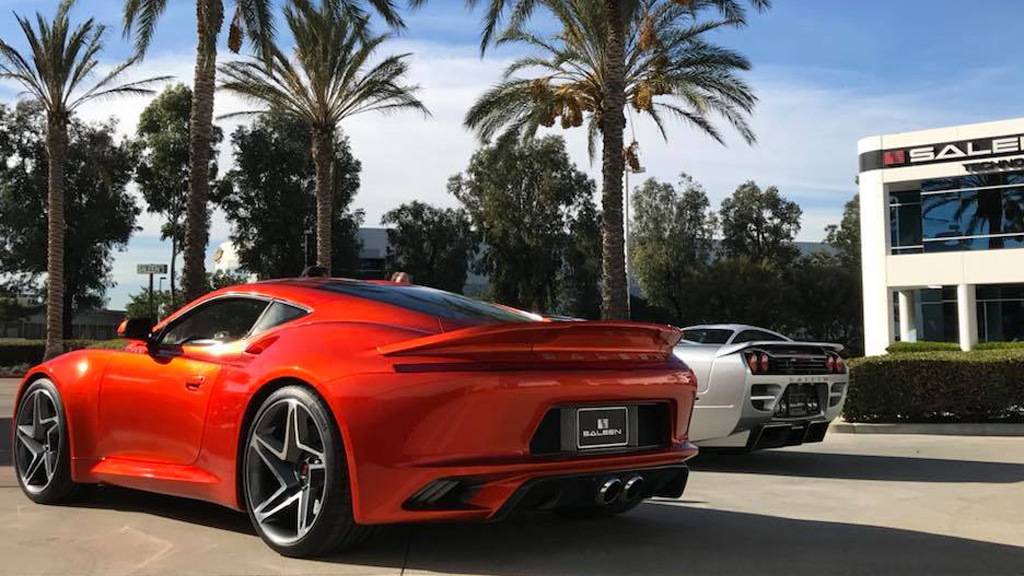 Saleen doesn’t quite have the status of being a household name say, for example, like Shelby, but the company has been in the limelight on a number of occasions. In fact, its flagship product, the S7 supercar, has appeared onscreen several times, most notably in 2003’s “Bruce Almighty.”

No surprise then that the company is using the S7 to kickstart its ambitious plans announced last month at the 2017 Los Angeles auto show to transform into a mainstream brand building high-performance and luxury cars in China. (The first of these modern Saleens will be the S1 sports car that was unveiled in L.A. and shown below.)

The S7 officially went out of production in 2009 but Saleen will build seven more “Le Mans” special editions. The car, known as the S7 LM, celebrates the 20th anniversary of the start of a 7-year consecutive run of championships in various motorsport competitions: from 1996 through 2002, Saleen clinched more than a dozen championships, including in the American and European Le Mans Series.

“True to our form, we are bringing back America’s only true supercar,” Saleen CEO and founder Steve Saleen said in a statement. “We are celebrating our winning heritage and advancing the performance DNA that Saleen was built around.”

Each of the seven cars will be fitted with a 7.0-liter twin-turbocharged V-8 delivering 1,300 horsepower. The hypercar-grade engine will be mated to a 6-speed transmission and spin the rear wheels via a limited-slip differential. Saleen will also fit the cars with forged wheels with racing-style center locks. And wrapped around these will be 275/30/ZR19-size tires up front and massive 335/30/ZR20-size tires at the rear.

Like the original, the chassis is a lightweight steel spaceframe with aluminum honeycomb crash structures and composite body panels. The S7 LM has benefitted from additional time in the wind tunnel, which has led to unique aerodynamic elements such as the new side skirts, full-width rear spoiler, and underbody channels.

Inside, you’ll find creature comforts such as air-conditioning, leather and Alcantara trim, and body-hugging sport seats. In the instrument cluster, a digital tachometer sits center and features a shift light indicator similar to the one used in Saleen’s S7R race car. There is also a speedometer with a 240 mph marking.

Production of the seven cars will take place at Saleen’s headquarters in Corona, California. If you’re interested, the set price is $1 million.