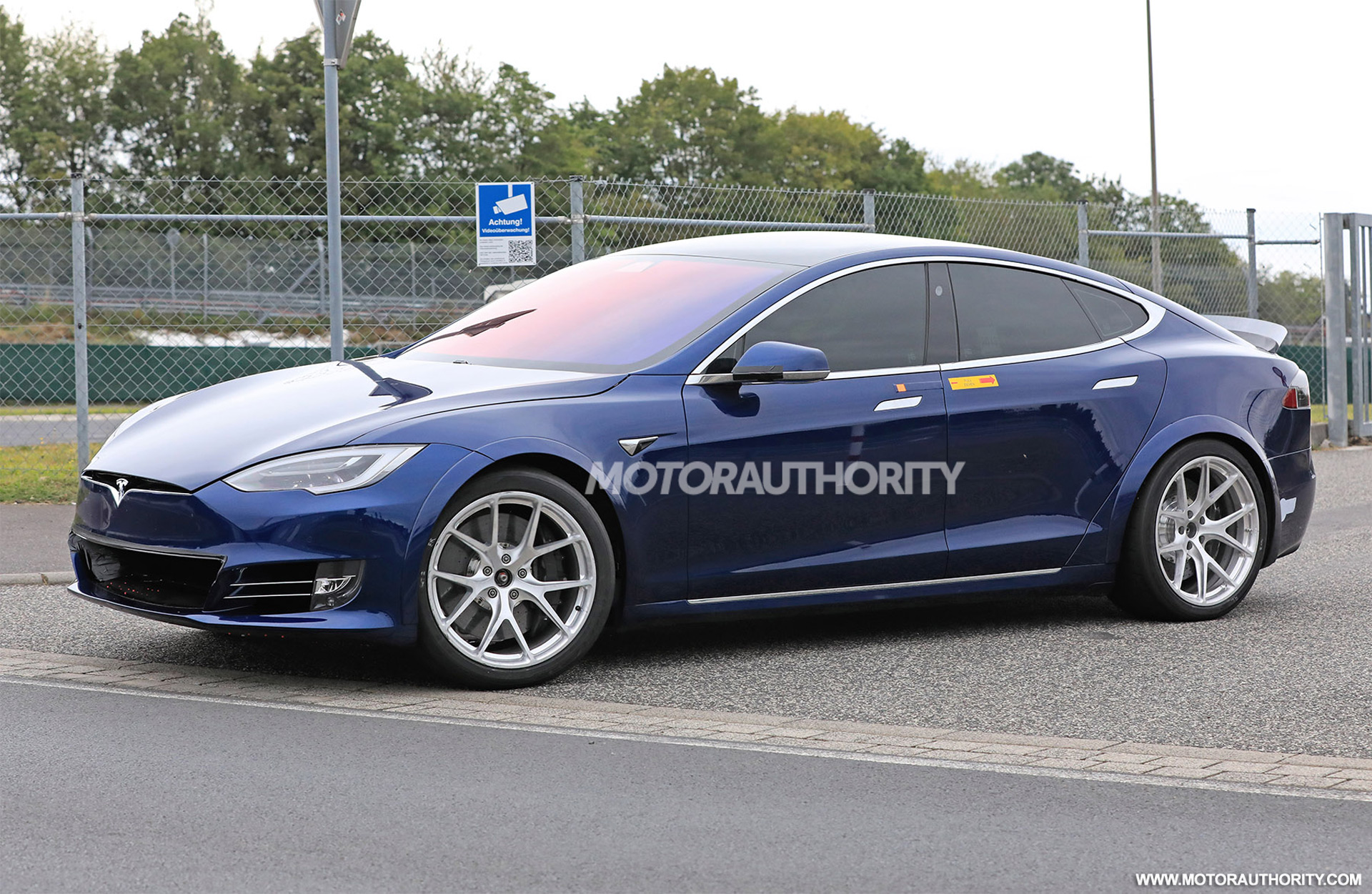 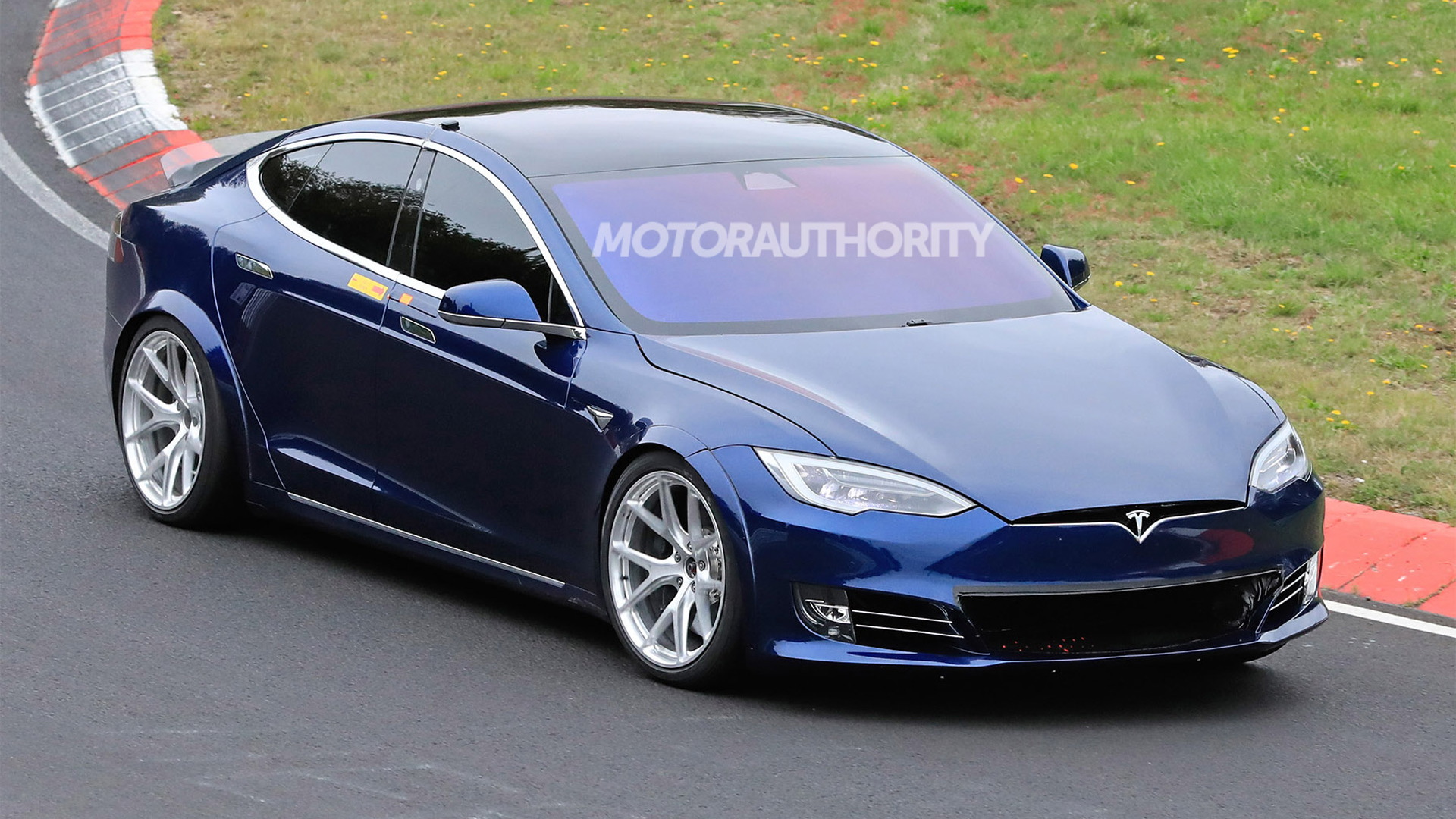 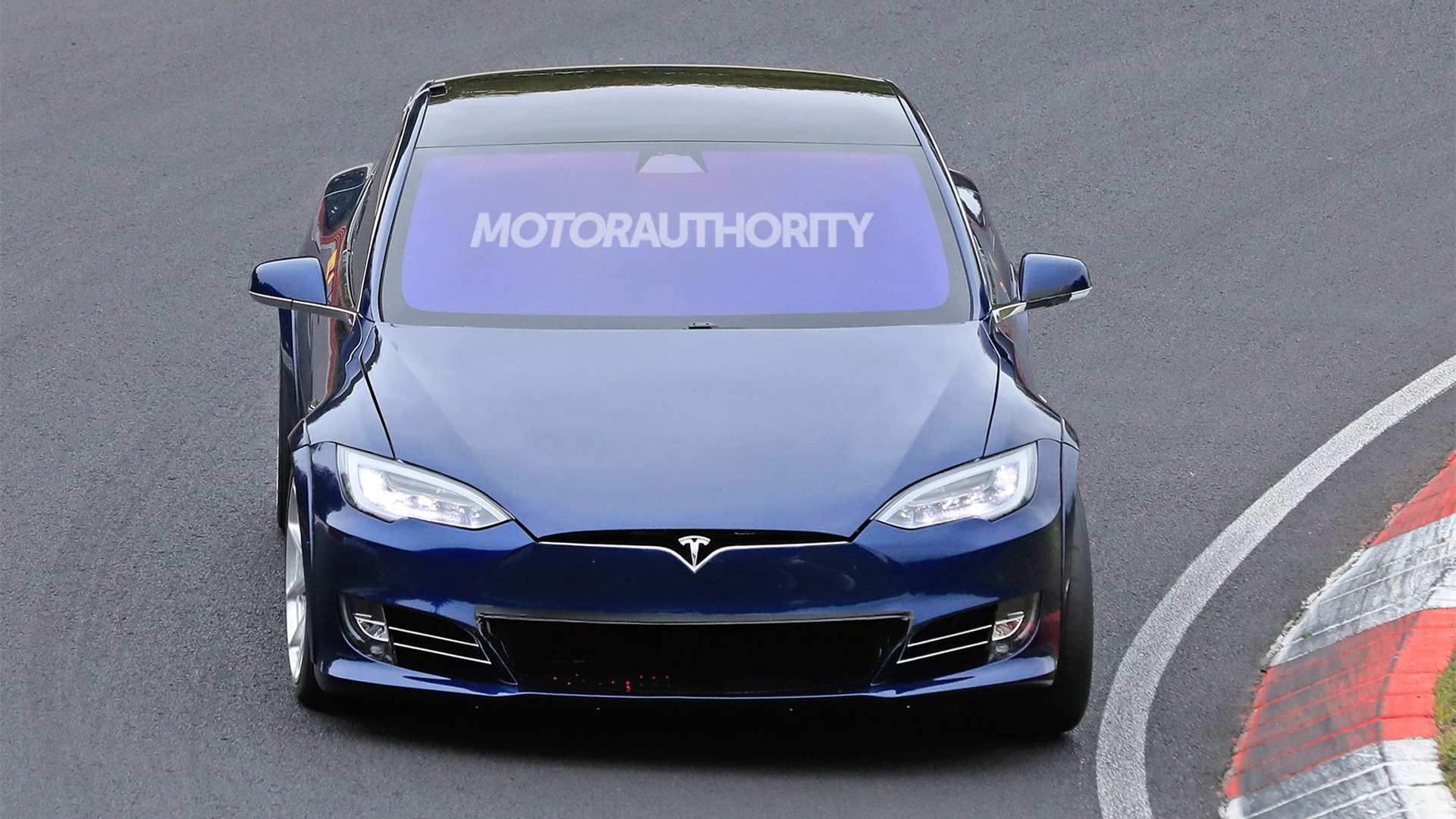 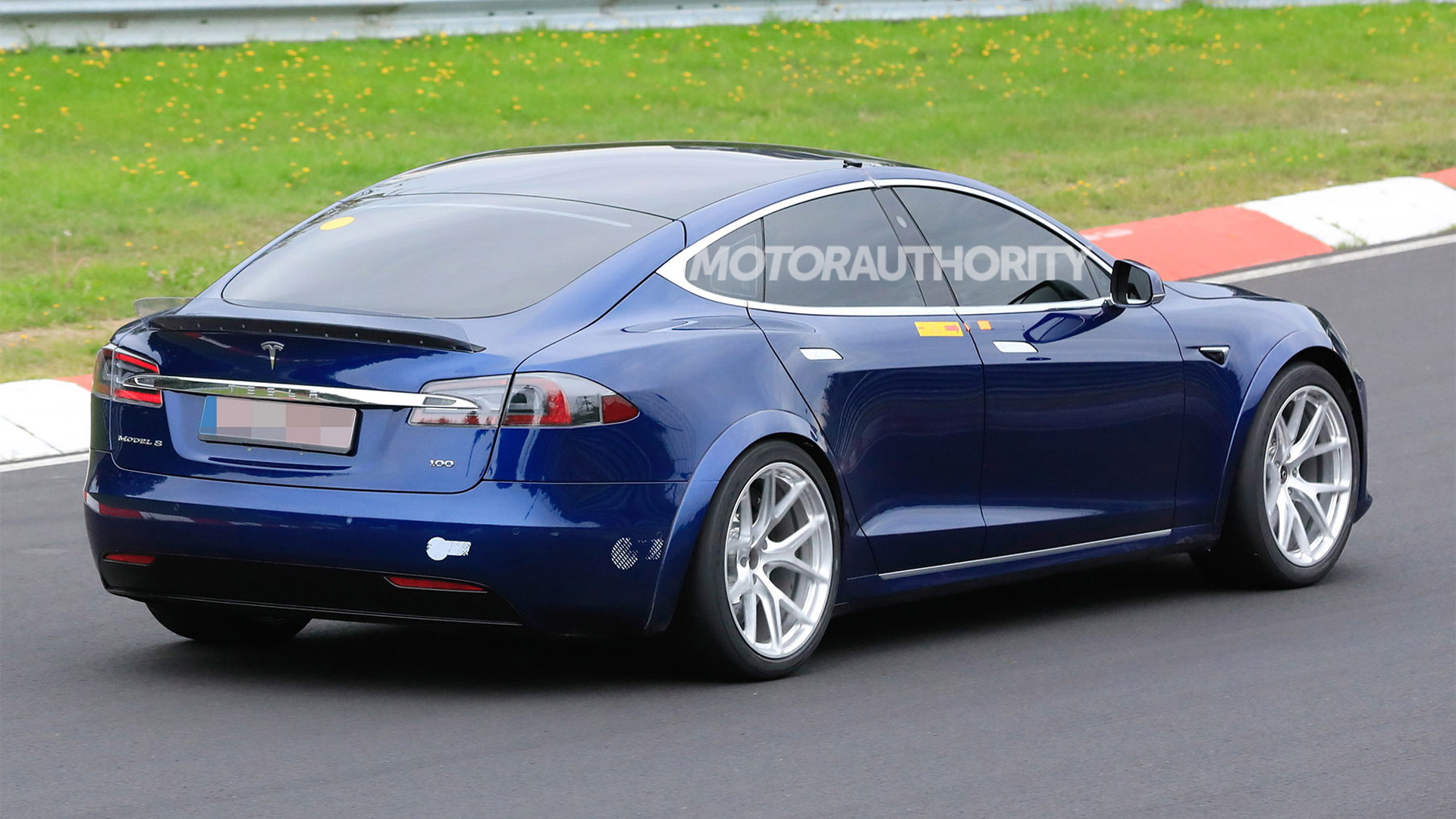 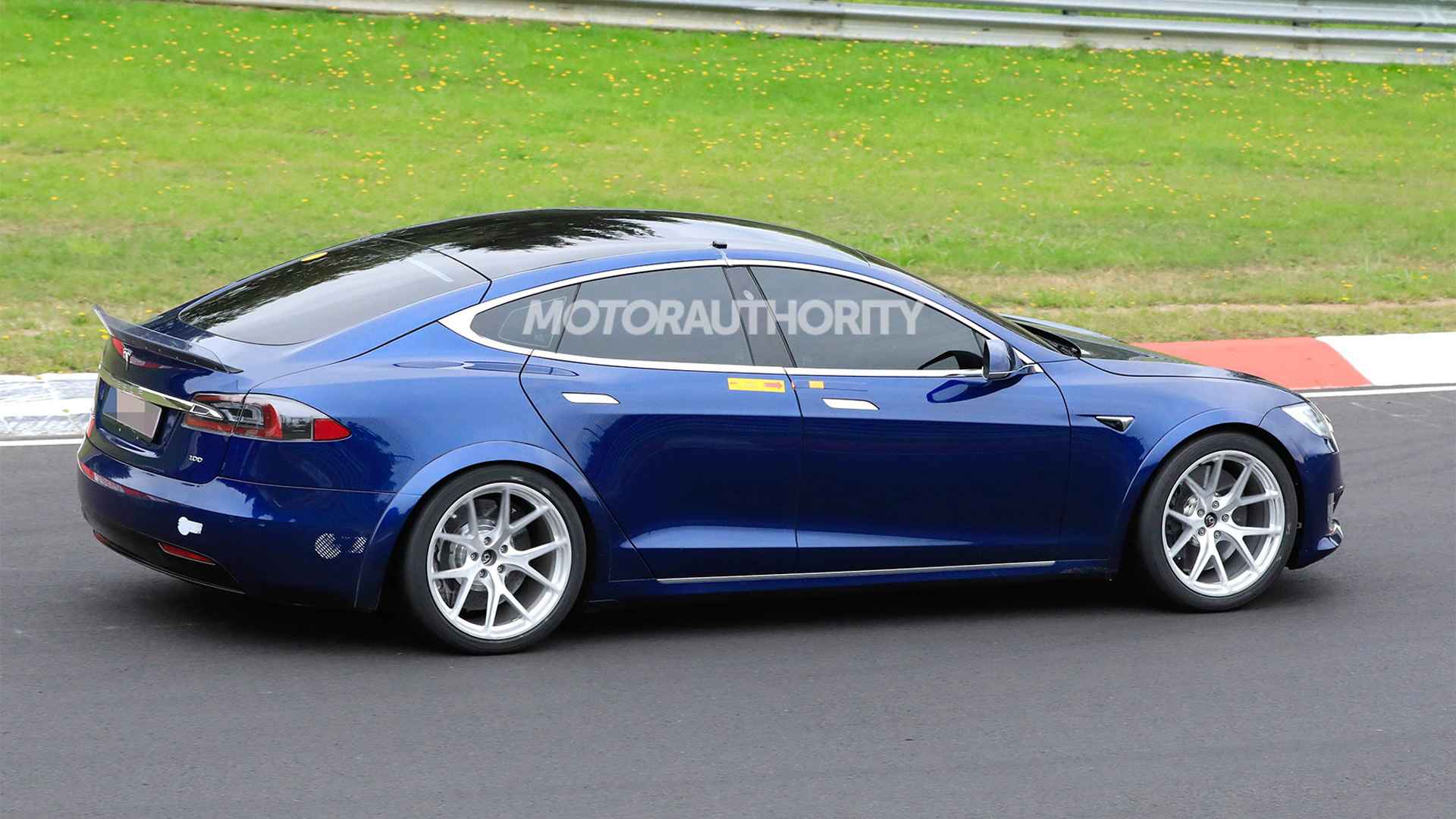 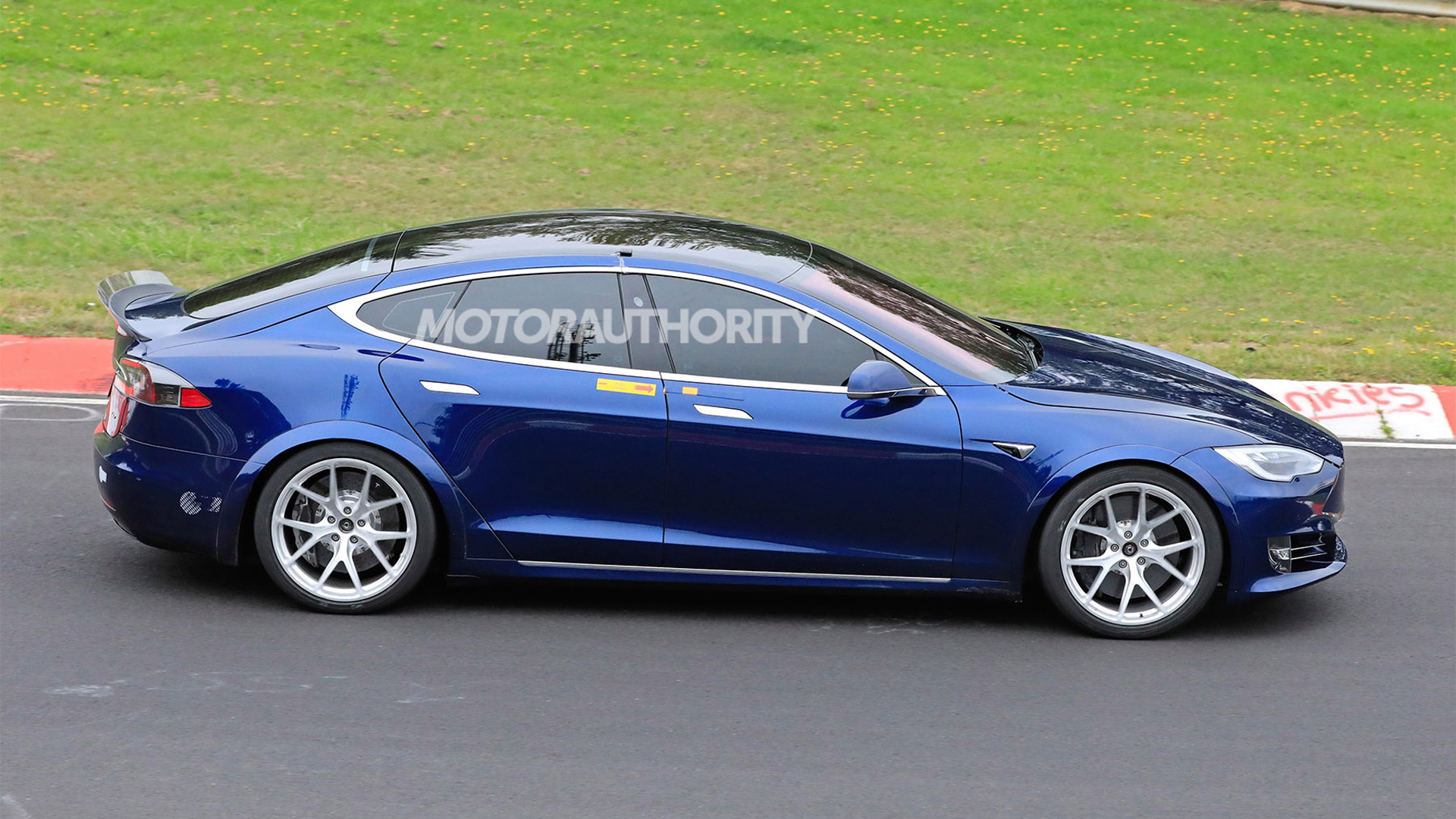 Tesla is leaving the Green Hell without a trophy.

The automaker tweeted on Friday it's leaving the Nürburgring, but will return, presumably with its Model S Plaid prototype, in a month to attempt another session of laps. Maybe this next time it'll set an official lap time and report it. The prototypes were spied during industry pool testing days. An official lap time can only be recorded during private track testing.

Friday's tweet said Tesla's data from the track time indicates the Model S could achieve a 7:20 lap, and with improvements a 7:05 might be possible. No lap time was recorded and reported during this test session.

Until then, auf Wiedersehen Germany 👋

Here’s some of our initial Model S Plaid data to keep you buzzing until we return: pic.twitter.com/cWk9EModcM

On September 5 Tesla CEO Elon Musk tweeted that the Model S was headed to the Nürburgring, presumably to set a lap time and attempt to beat the Porsche Taycan's 7:42.

Both prototypes had dark tinted windows making it difficult to see the interior of the cars. Reportedly the blue car had a stripped-out interior akin to time attack cars with just a dashboard, safety cage, and single racing seat. This would make the Model S prototypes far lighter than the Model S on sale. It's unclear if the red prototype had a full production interior.

The Model S prototypes featured an upcoming performance powertrain Tesla has dubbed "Plaid," a reference to the movie Space Balls. Tesla said the Model S and X will be available with the Plaid powertrain in a year. Details surrounding the powertrain are not known, but it's believed there's a three-motor setup lurking beneath the aluminum and tweaked battery management software. It's unknown if any changes have been made to the battery pack.