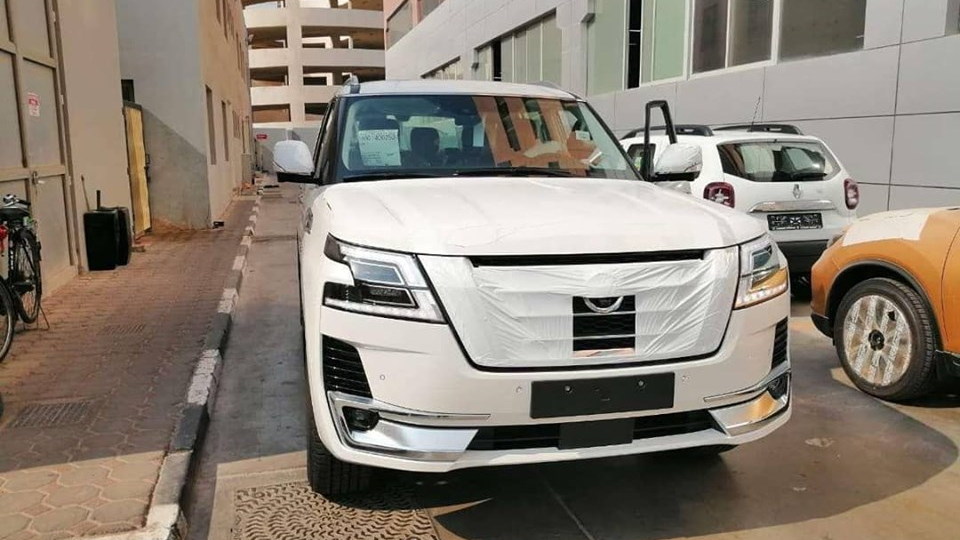 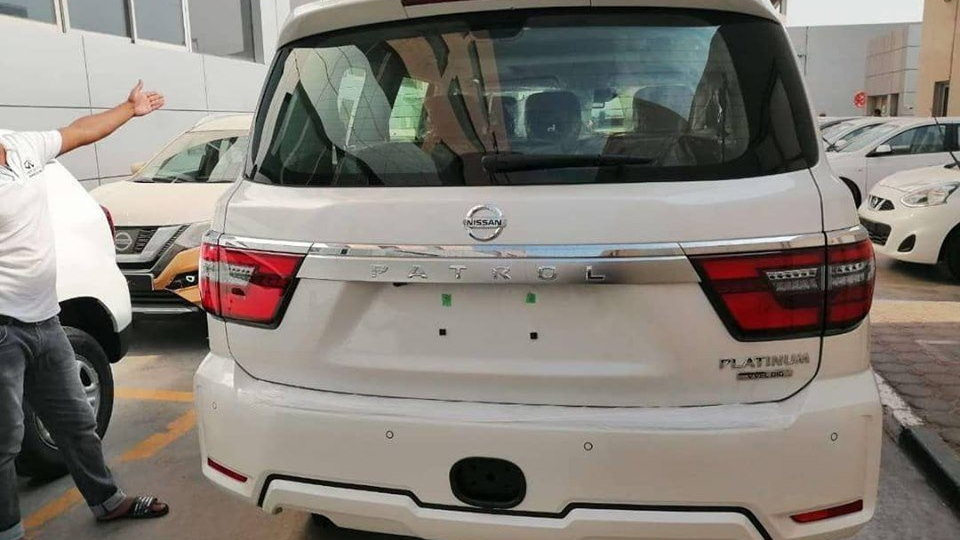 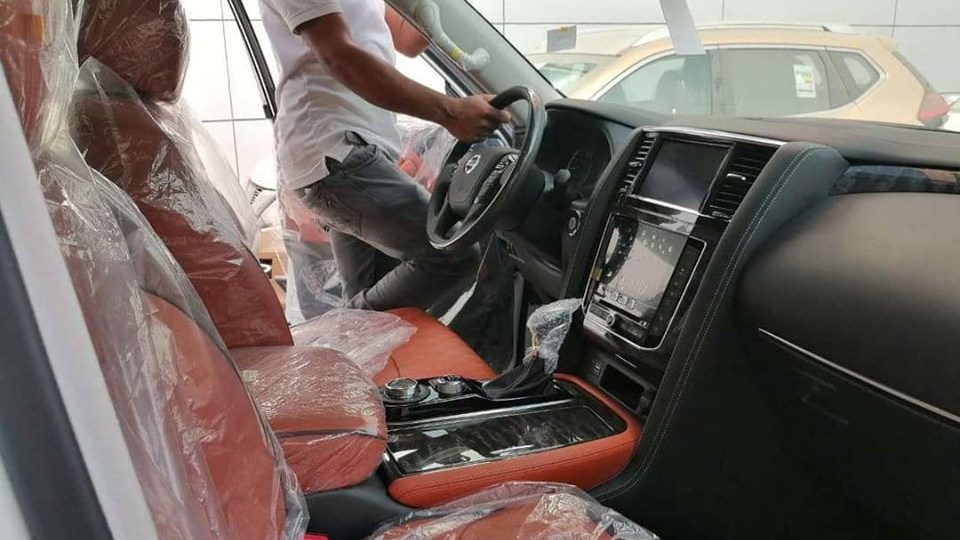 The second-generation Nissan Armada, launched in 2016 as a 2017 model, is on the verge of celebrating its third year on the market, which can only mean one thing: time for a mid-cycle refresh.

Nissan isn’t quite ready to show off its refreshed 2020 Armada just yet, but the full-size SUV was outed via a Facebook post by an automotive consultant in Saudi Arabia. Well, technically the images revealed the revised Nissan Patrol, but that’s the SUV that serves as the basis for the Armada here in the United States. Po-tay-to, po-tah-to.

The images of the 2020 Armada reveal an SUV with revised exterior styling and what appears to be a much-needed tech overhaul.

The front of the body-on-frame SUV features updated headlights that mimic the shape of the ones used on the Chevrolet Tahoe. The Armada’s grille is also taller and integrated into a new-look front bumper. Around back, the Armada’s taillights and lower bumper have been reshaped, and there’s now a chrome strip running the width of the vehicle.

Inside, most of the Armada’s dash design will carryover, but there will be a big infotainment update. At first glance, the new Armada may adopt a dual-screen infotainment system that’s common in Nissan’s Infiniti products. That will be a welcome upgrade considering tech isn’t a strong suit of the current Armada.

The 2020 Armada's powertrain shouldn't change, though. That means we can expect a 390 horsepower 5.6-liter V-8 mated to a 7-speed automatic.

Motor Authority reached out to Nissan for comment, but the automaker declined to "speculate on future product.”

The 2020 Nissan Armada likely will make its U.S. debut at this fall’s LA auto show.