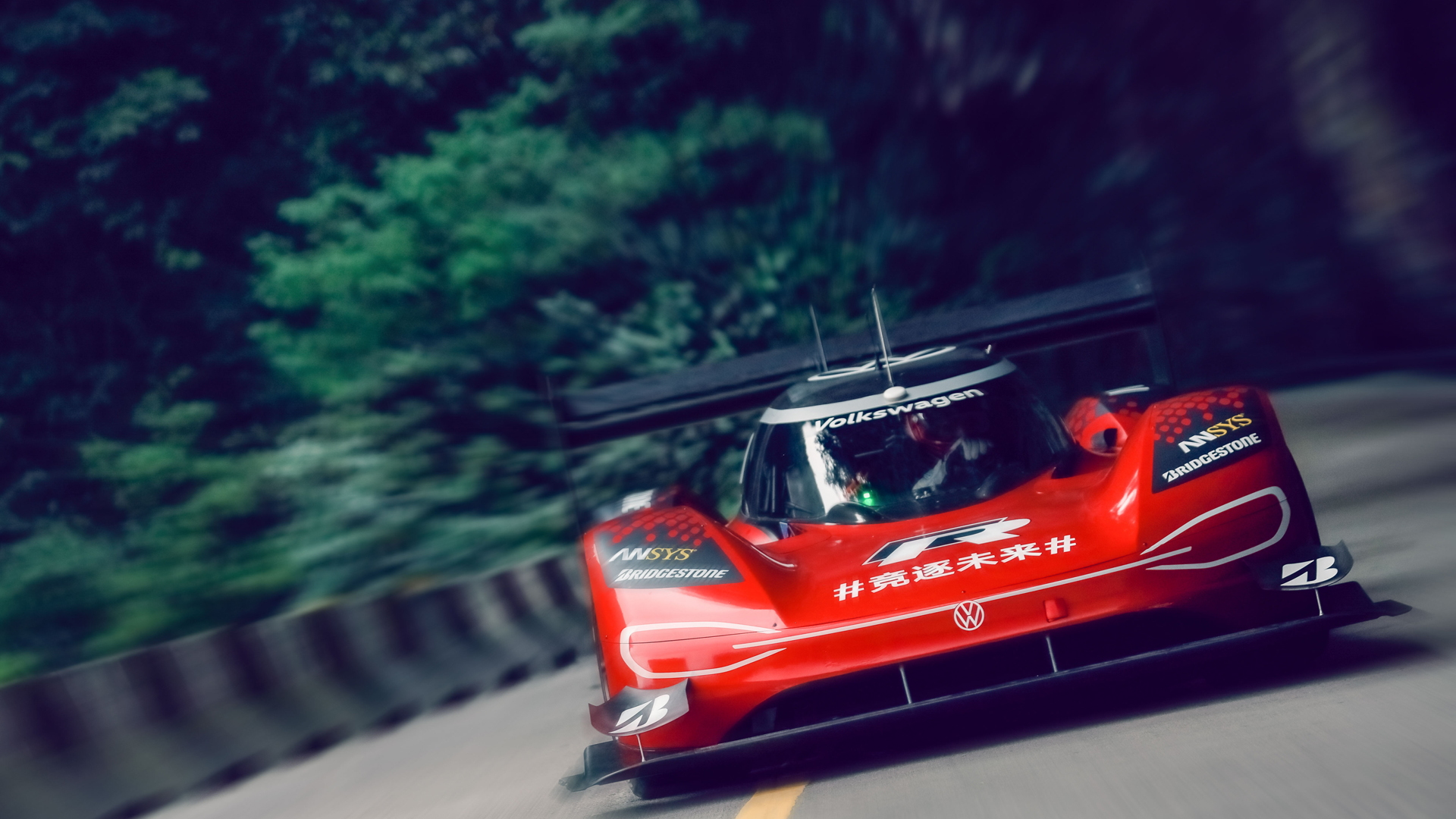 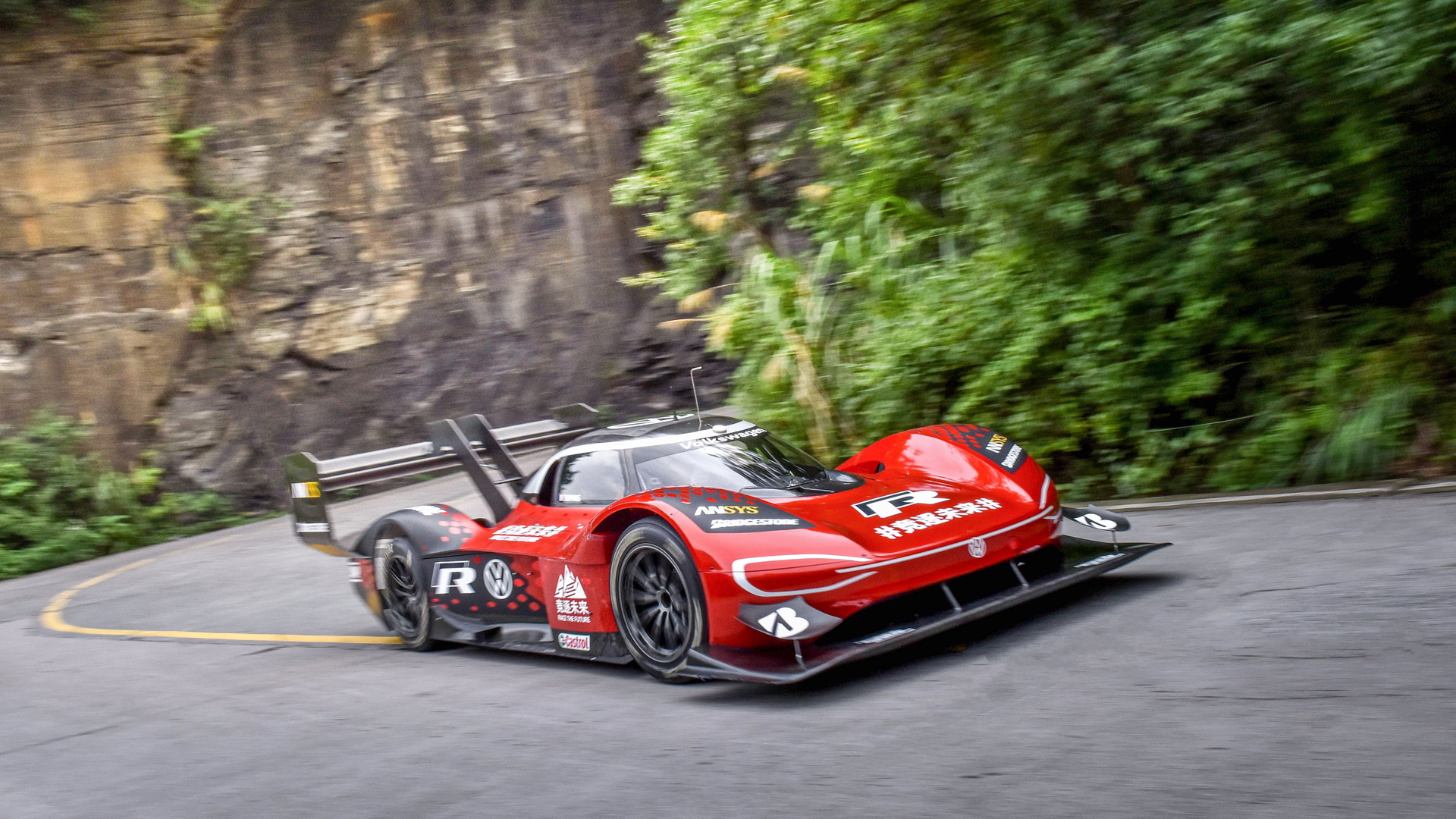 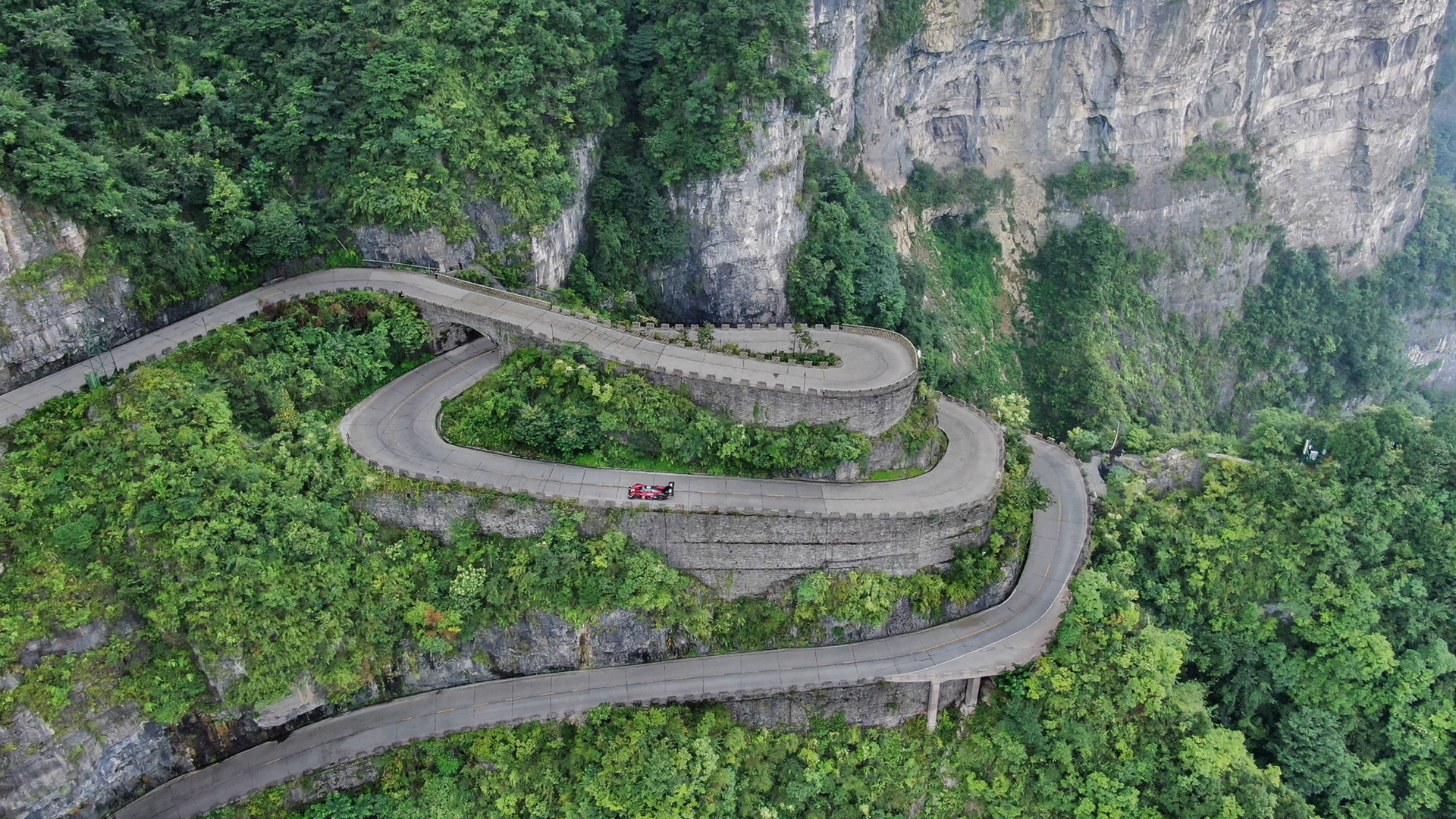 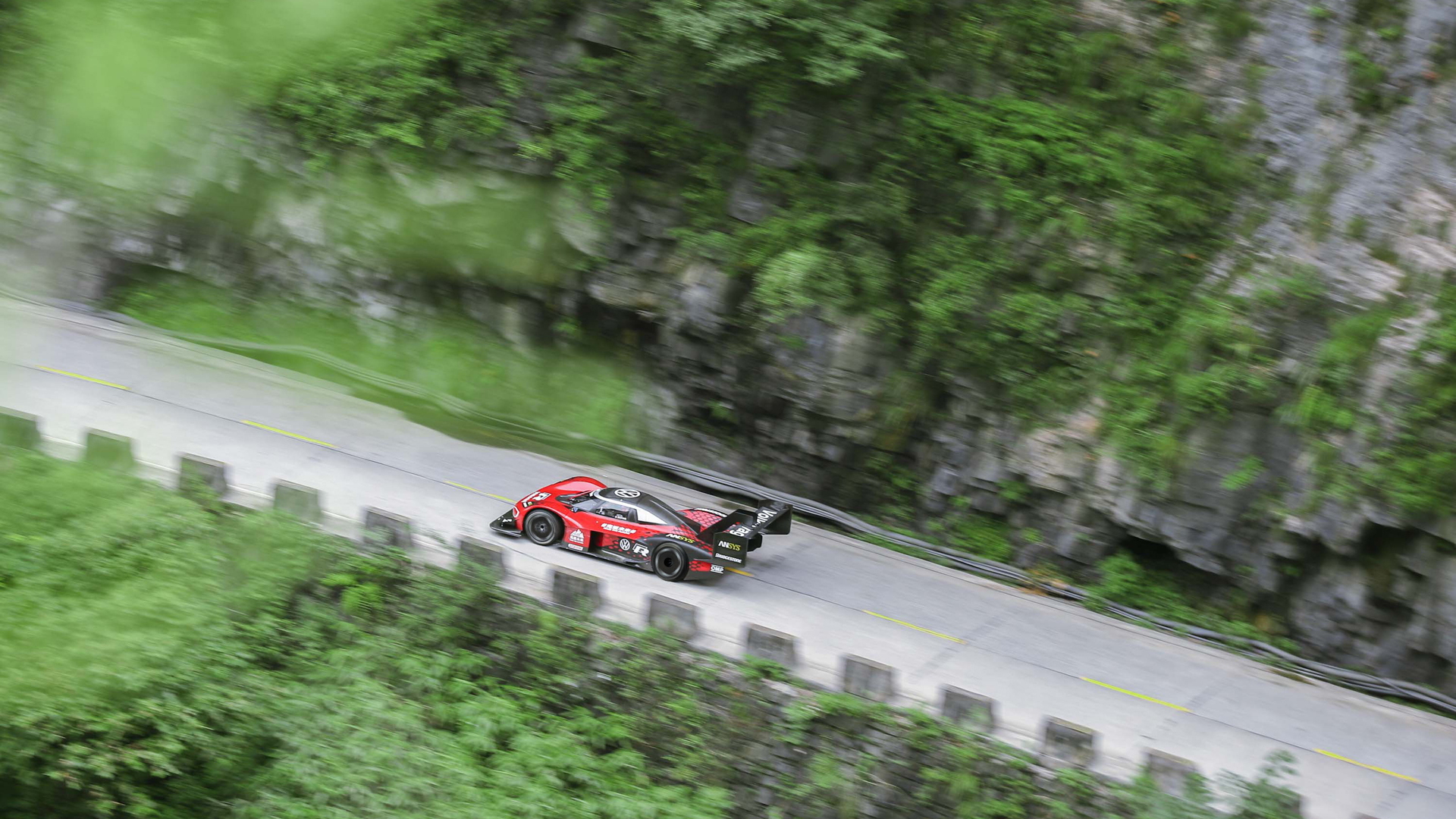 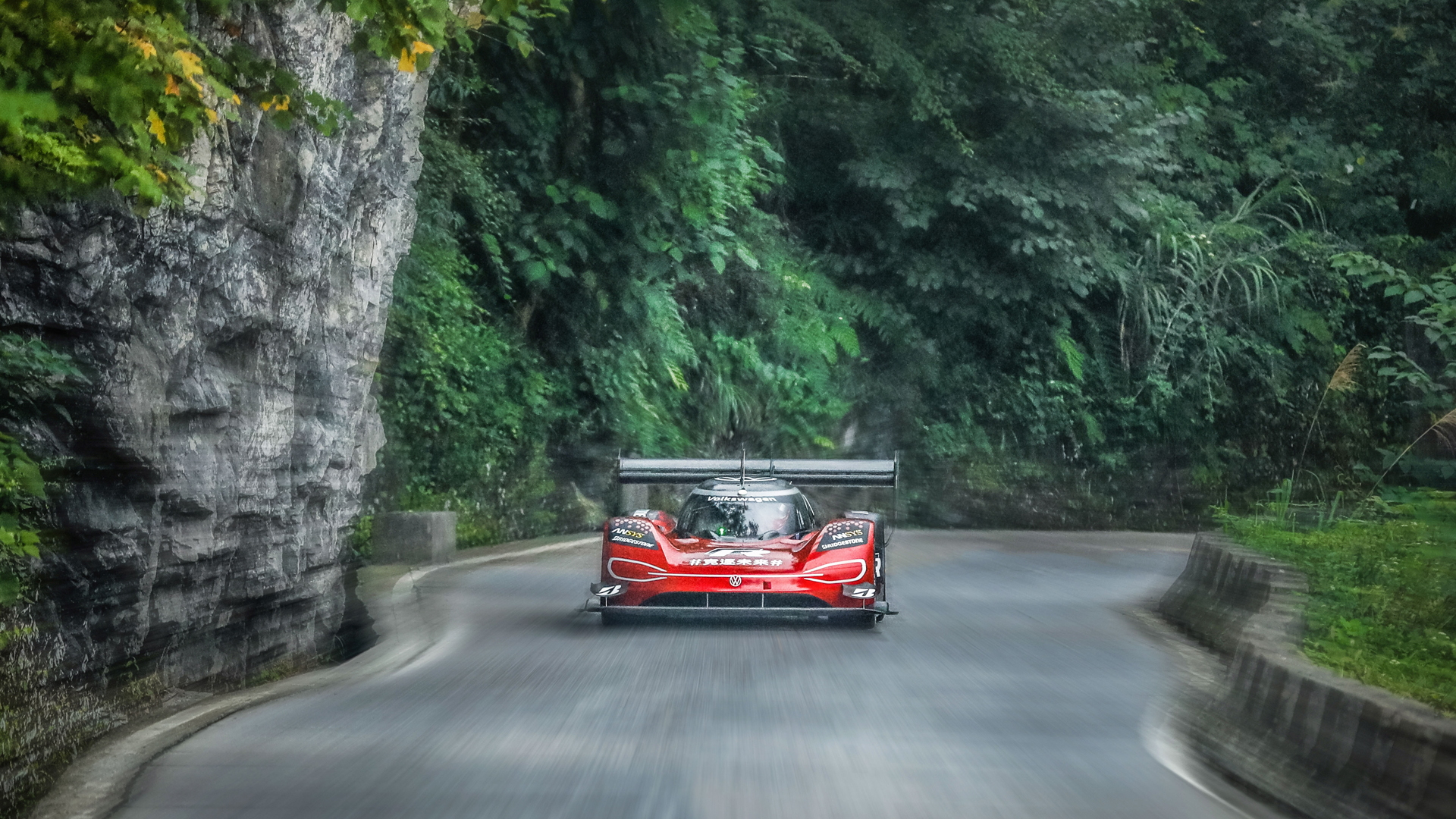 Driver Romain Dumas tackled the 6.8-mile "China Challenge" on Monday behind the wheel of VW's electric showcase car, adding yet another notch to the ID R's already-impressive belt. The ID R now holds the record for the fastest ascent up the mountain. The run included 99 hairpin turns and speeds up to 143 mph as the road rose 3,600 vertical feet.

"The little information and testing we had beforehand made it a huge challenge. The road is incredibly narrow and winding," said Dumas, in Volkswagen's announcement.

The run up "Big Gate Road" to the spectacular natural arch named "Heaven's Gate" marks the third major hill climb record for the ID.R, having taken top slot at the Pikes Peak International Hill Climb in July, 2018, where the prototype beat the previous Modified class leader by a full minute.

It arguably fared even better going "up the hill" at the Goodwood Festival of Speed a year later, where it beat the all-time record held by Nick Heidfeld in a McLaren MP4/13 Formula One car by two seconds.

For those who prefer racetracks to canyon carving, Volkswagen's EV powerhouse also smashed the EV lap record at the Nürburgring in June. It bested the previous class leader, the Nio EP9, by 40 seconds on a circuit where gaps are often defined by just one or two ticks on the stopwatch. Dumas was at the wheel for all the record runs.

The "Heaven's Gate" climb is the final promotional run for the ID R ahead of the ID 3's debut at Frankfurt on Sept. 10. The release of the ID 3 will be another significant milestone for post-Dieselgate Volkswagen's electric-car push.