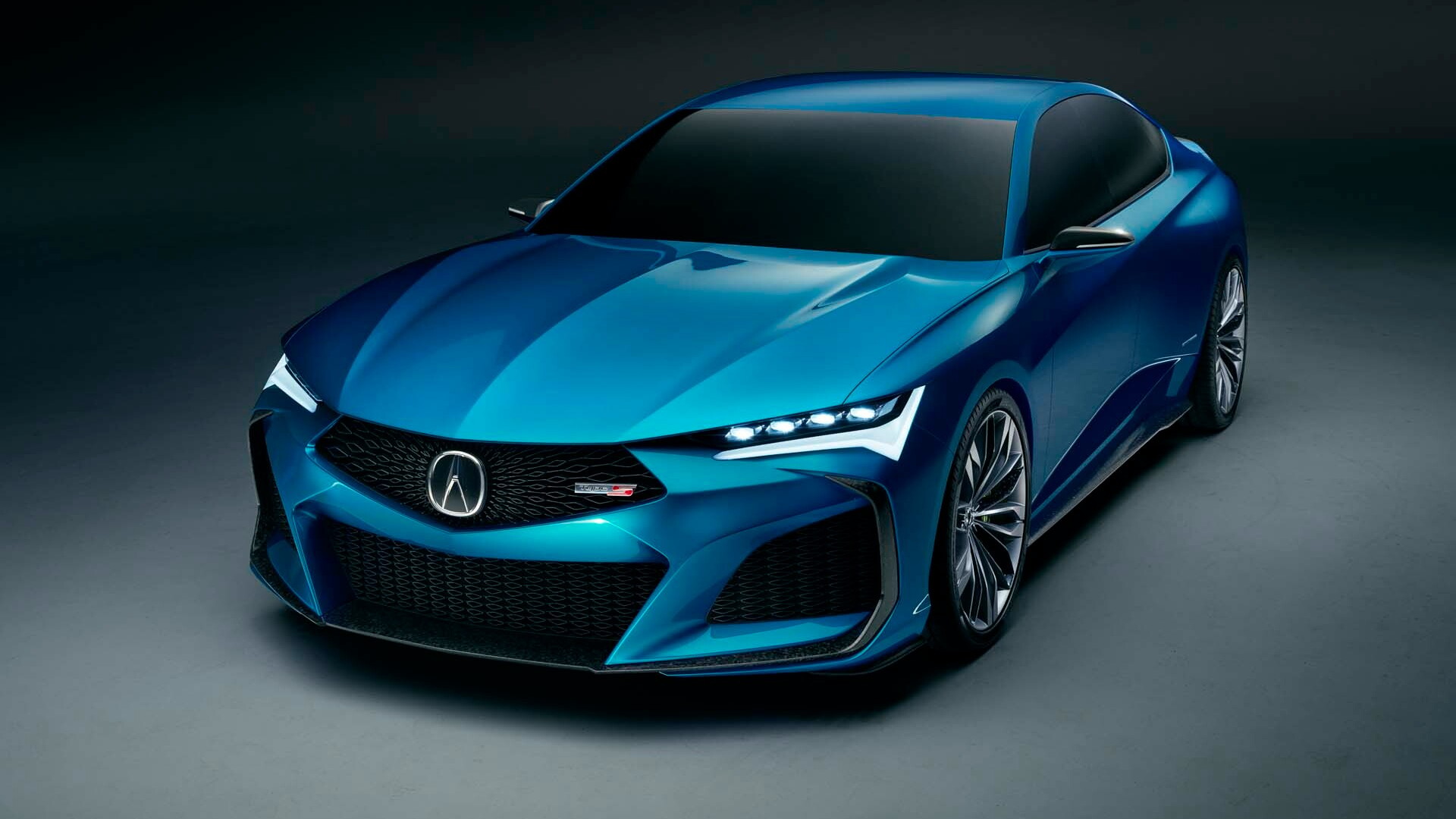 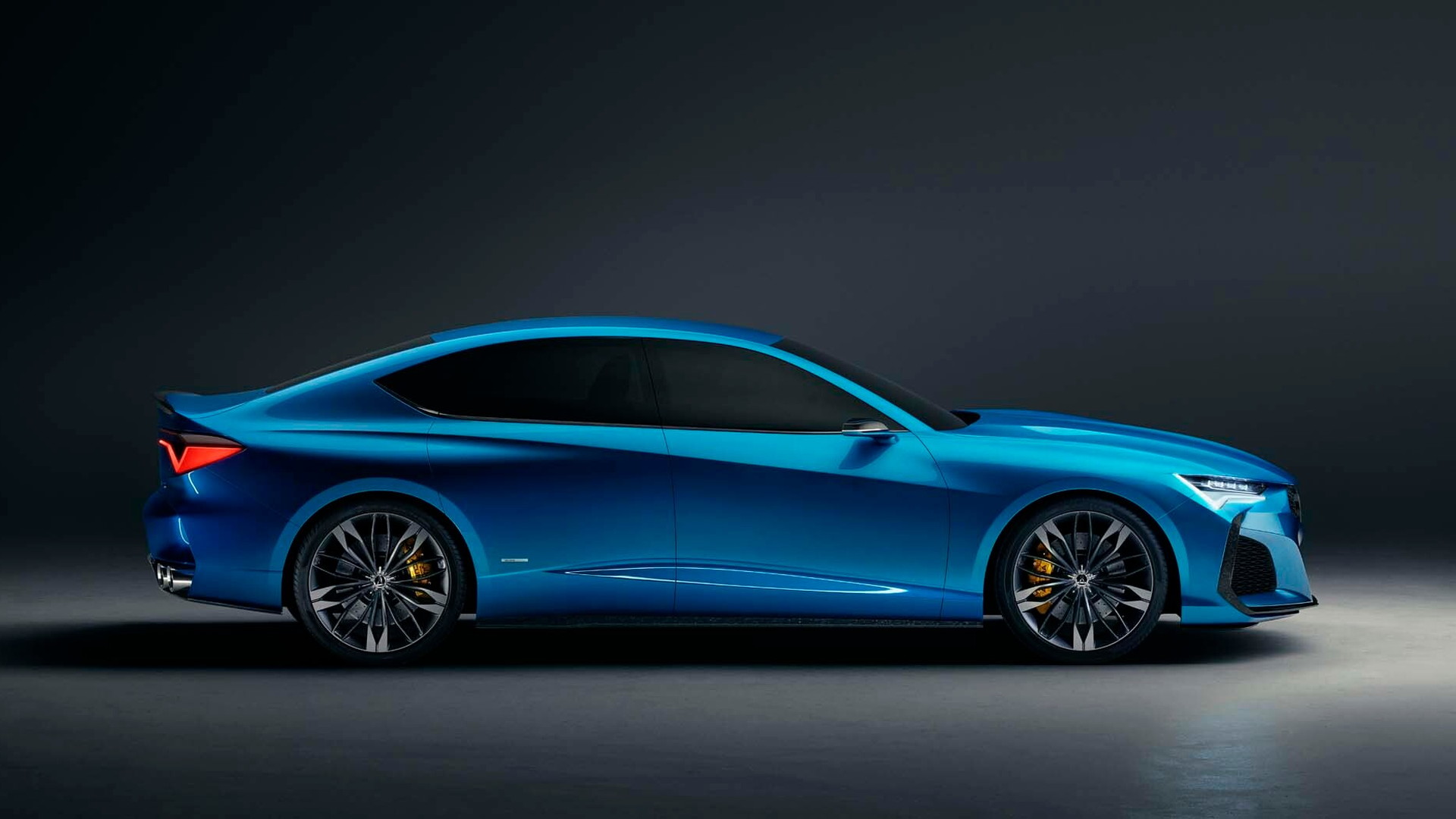 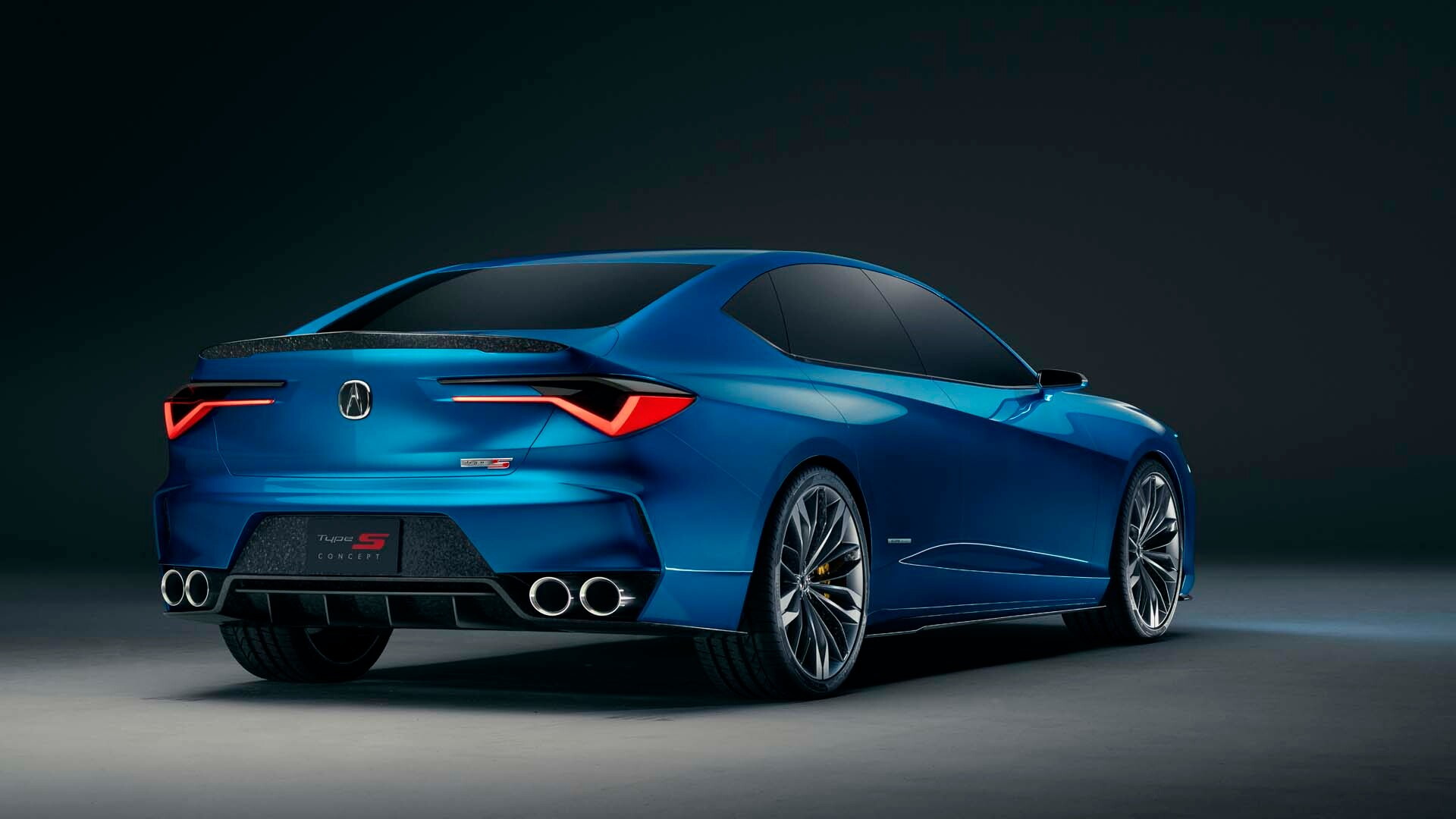 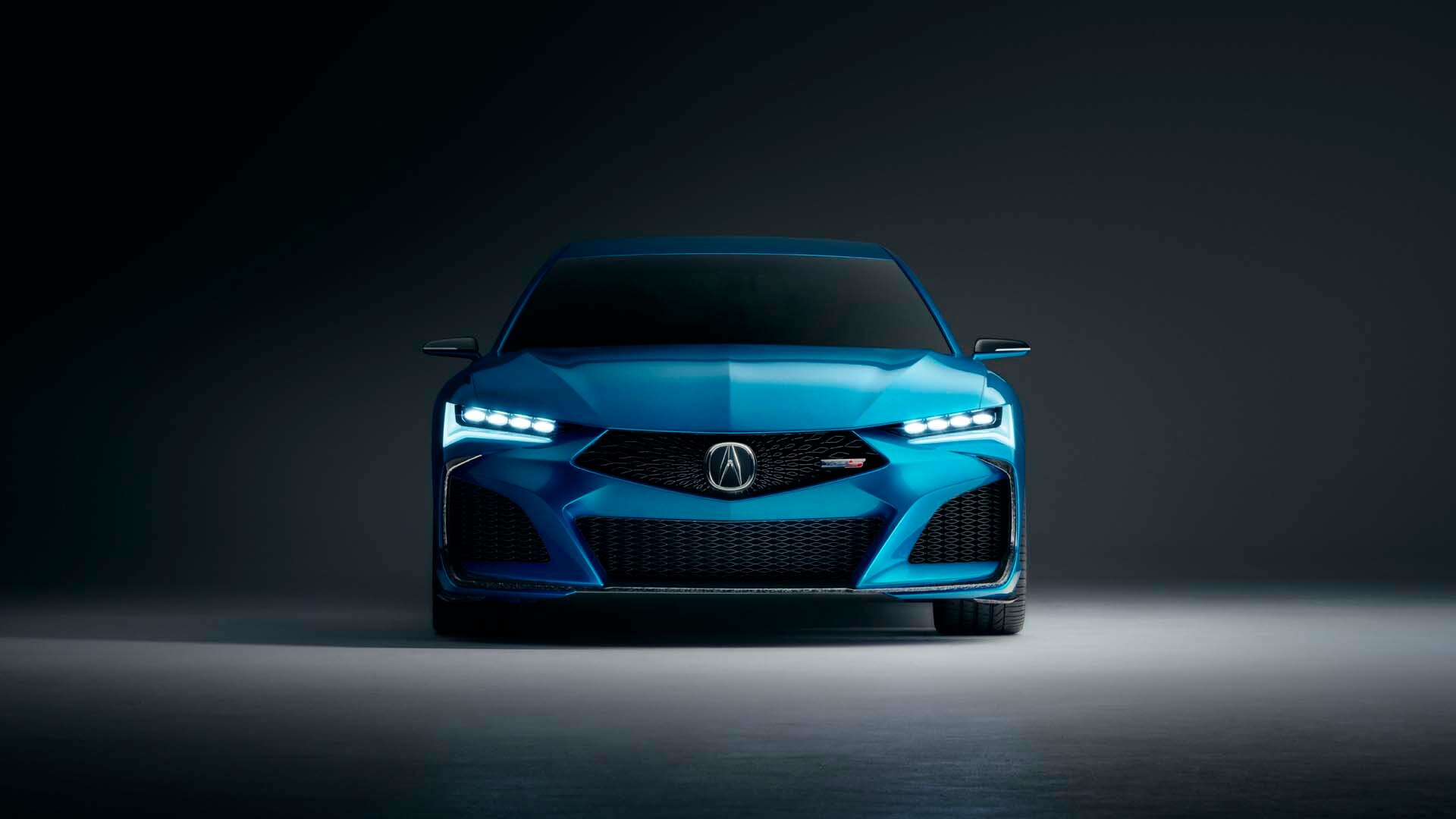 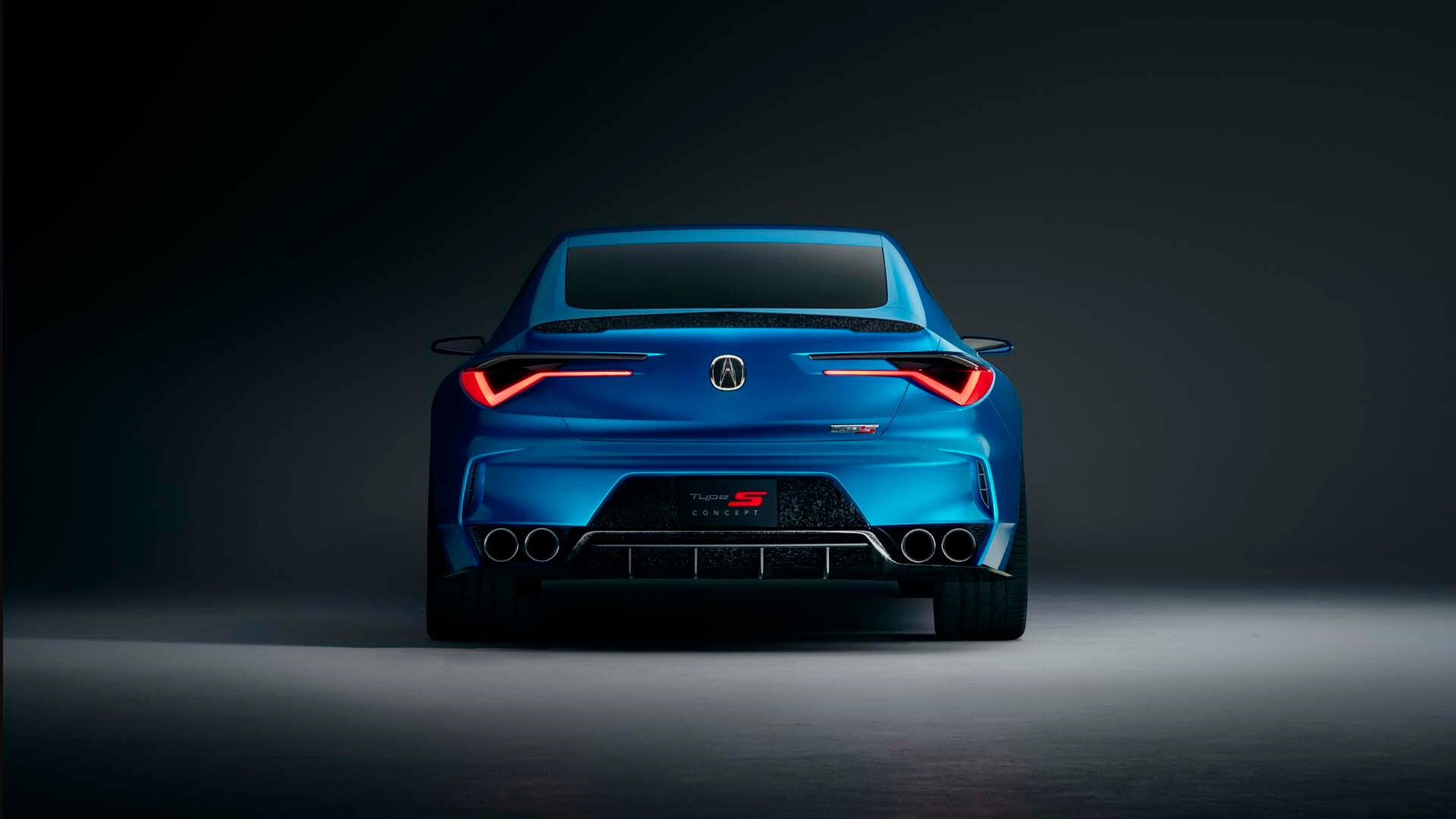 Acura has had problems selling its sedans in recent years. Sedan sales were down 38.6 percent from 2015 to 2018, according to data from Automotive News. Perhaps buyers don't think they represent true luxury, or maybe the designs are too generic. It also doesn't help that the market has swung significantly toward crossovers.

Whatever the reason, maybe an injection of style and performance can help. The Acura Type S Concept that the brand revealed Tuesday could mean more car sales for Acura in the future.

The Type S Concept is a four-door sedan that points to a new future for the Acura TLX. Its design is low, wide, and sleek, and Acura says it will heavily influence the next-generation TLX Type S—and the brand hinted at more Type S models to come.

"The return of Type S is instrumental in our mission to return Acura to its performance roots," Jon Ikeda, vice president and Acura brand officer, said in a statement.

The Type S concept picks up where the Acura Precision Concept from 2016 left off. The car aims for sporty design with a wide track, a long hood, a low stance, and big 21-inch, 285-mm tires at all four corners. Designed at the Acura Design Studio in California under the direction of Executive Creative Director Dave Marek and Chief Designer Ben Davidson, the car likely features a preview of an evolved, open-surface version of the brand's "Diamond Pentagon" grille. We see some of the 2020 Chevrolet Camaro in the Type S Concept's face, and that's not a bad thing.

The face also has what the brand calls its next-generation LED headlights with "chicane"-shaped daytime running lights (we think they look like stylized check marks) inspired by the Acura ARX-05 Daytona Prototype race car. The front fascia also has large center and side air intakes for what Acura says is a high-performance engine and brake package. Acura didn't say what engine would sit under the long hood, but did say the Type S Concept has 4-piston Brembo brakes at all four corners.

The side profile is clean and continues the sporty theme. It lacks door handles, and the body surfacing is defined by two character lines: one that starts behind the front tires and angles upward toward the rear spoiler, and another at the bottom that rises and falls to keep the car from looking slab-sided and reduce visual weight. The outline of the long, swept-back greenhouse defines the shape of the cabin. Pronounced wheel haunches at the rear impart a rear-wheel drive look, though Acura hasn't said if this car, or the upcoming TLX, will switch to a rear-drive platform. It's more likely that the next TLX will continue on the Honda Accord's front-drive architecture.

At the rear, the Type S Concept has an upswept spoiler, a creased centerline that plays off a similar line on the hood, "chicane"-shaped LED taillights, a large rear diffuser, and quad exhaust outlets. The spoiler is made from forged carbon, which Acura says is made from bonding together layers of carbon that creates a stronger part than woven carbon fiber. The forged carbon is also used for the rear diffuser, front splitter, side sills, and even the wheels.

The car is painted in an arresting shade of "Double Apex Blue Pearl" that uses nano pigments and is topped with a color-infused clear coat to improve its luster.

The Acura Type S Concept will make its public debut Friday at The Quail, a Motorsports Gathering during Monterey Car Week.

For our complete coverage from Monterey Car Week, head to our dedicated hub.