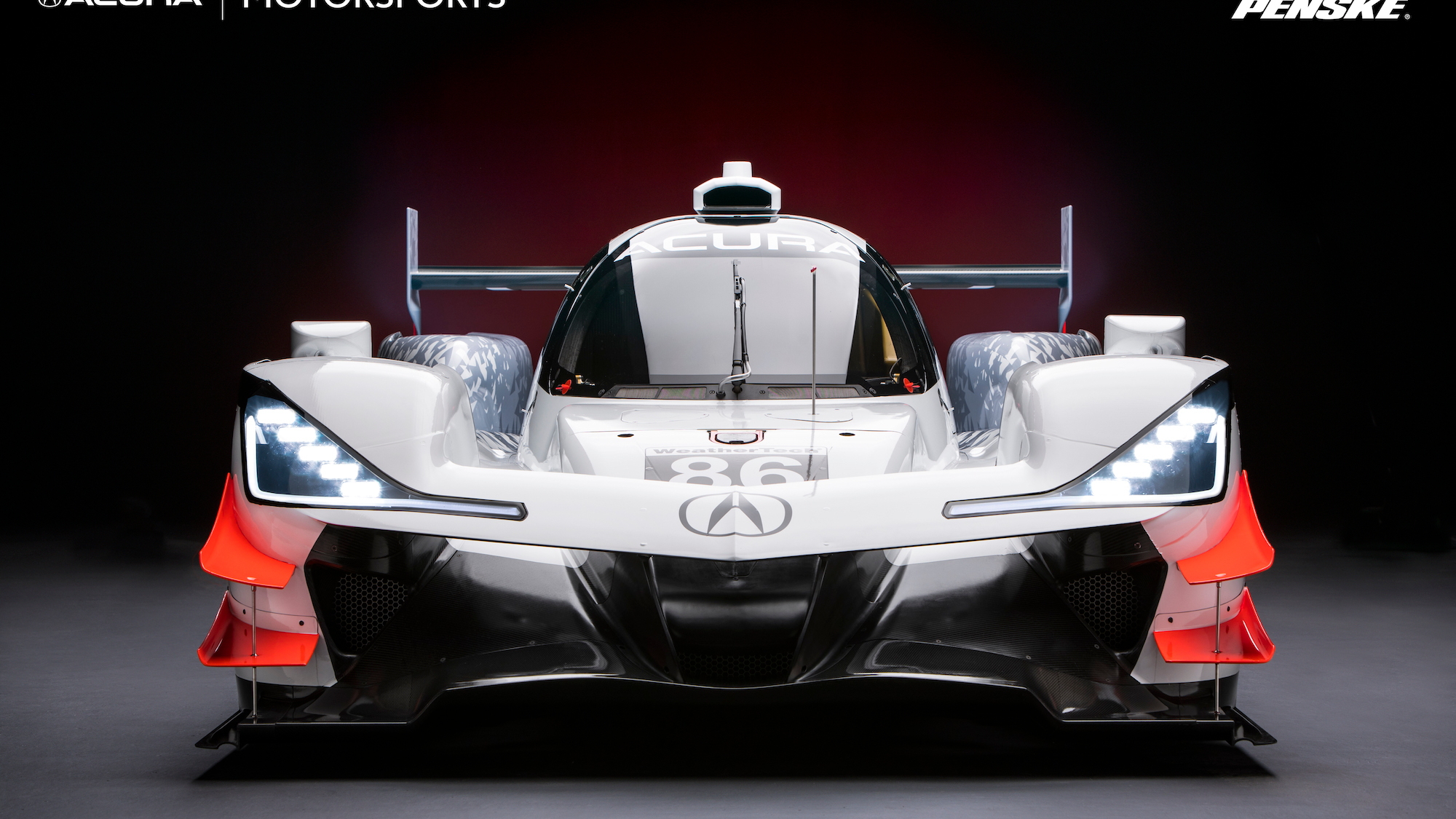 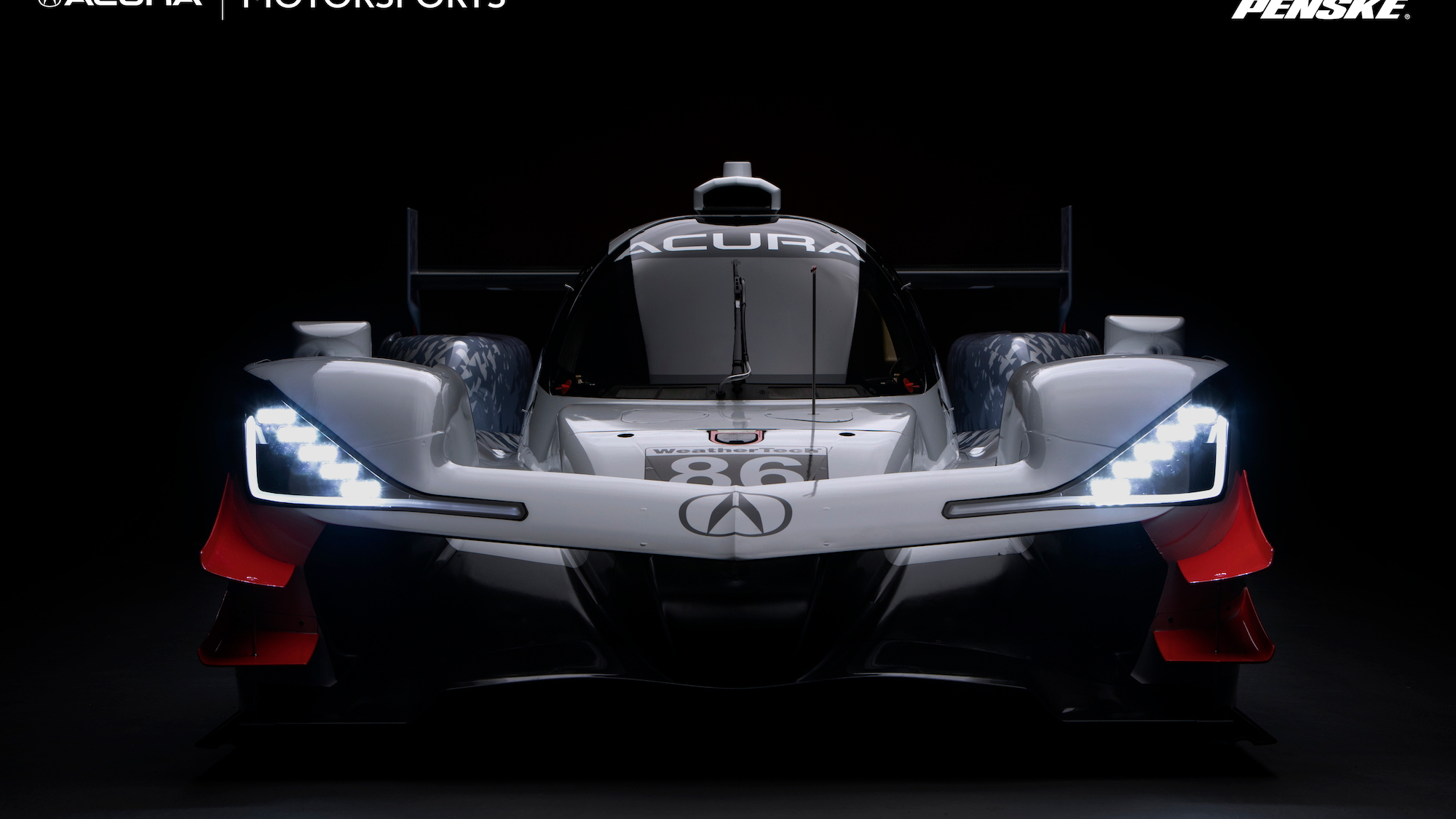 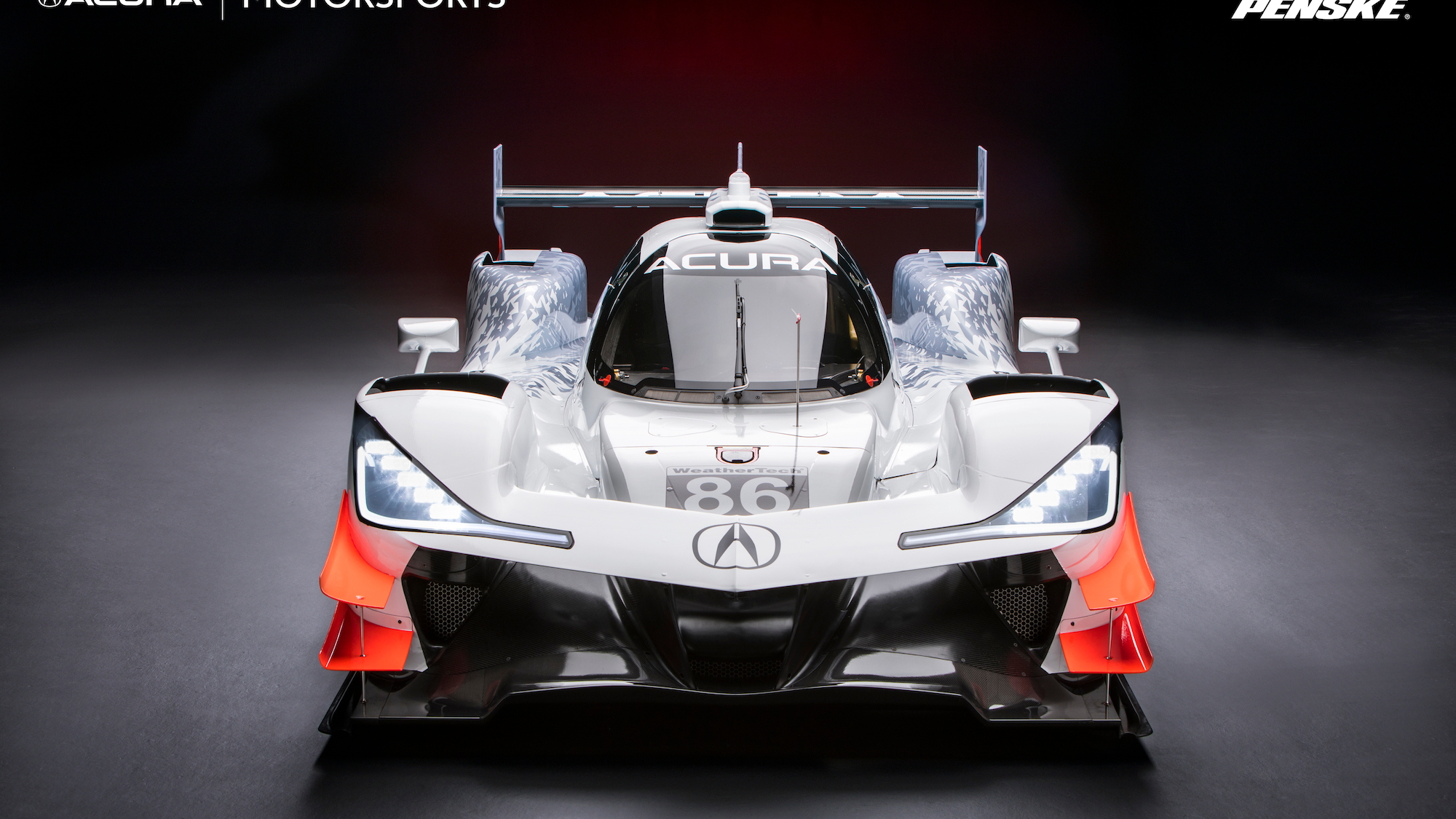 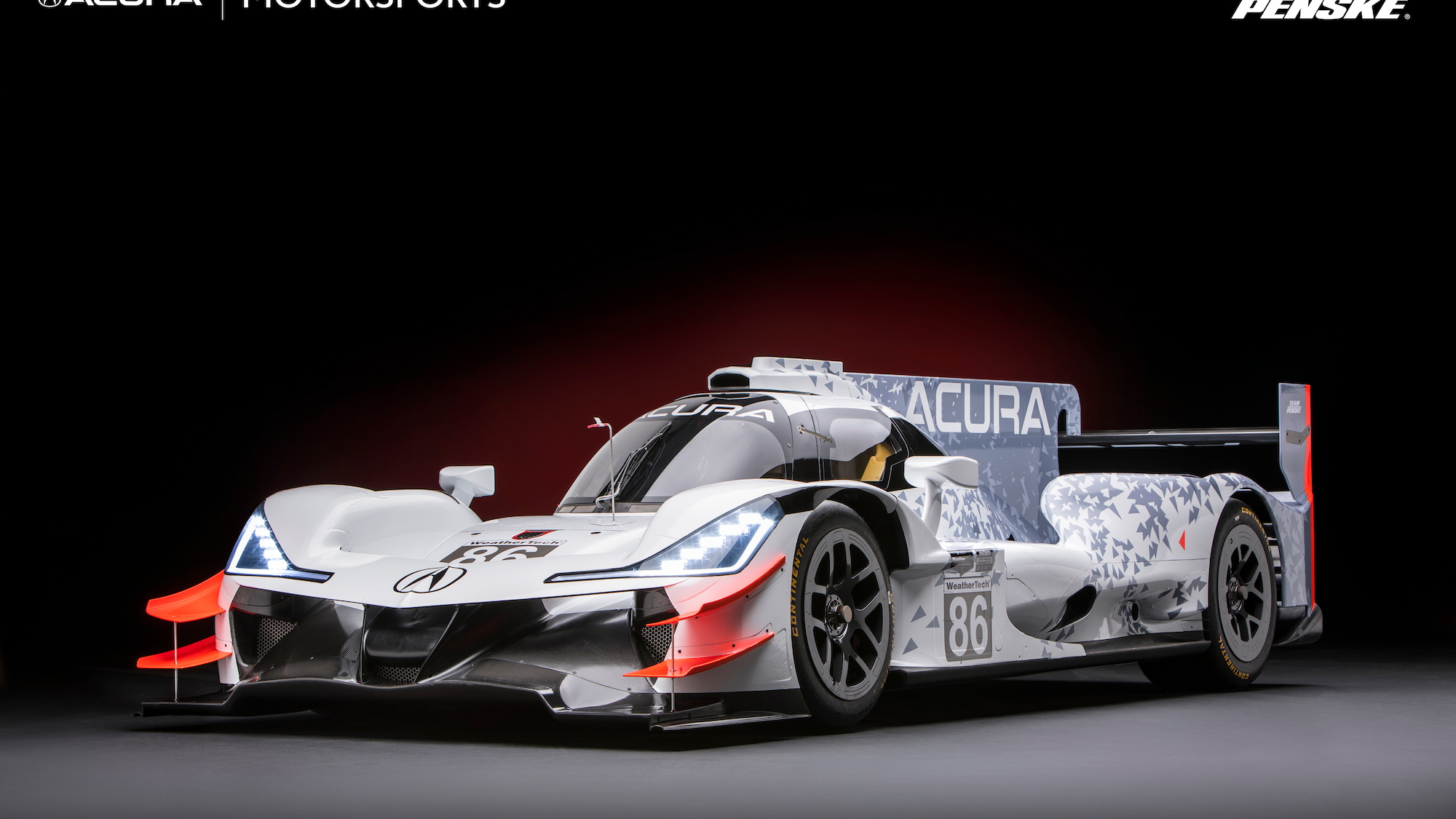 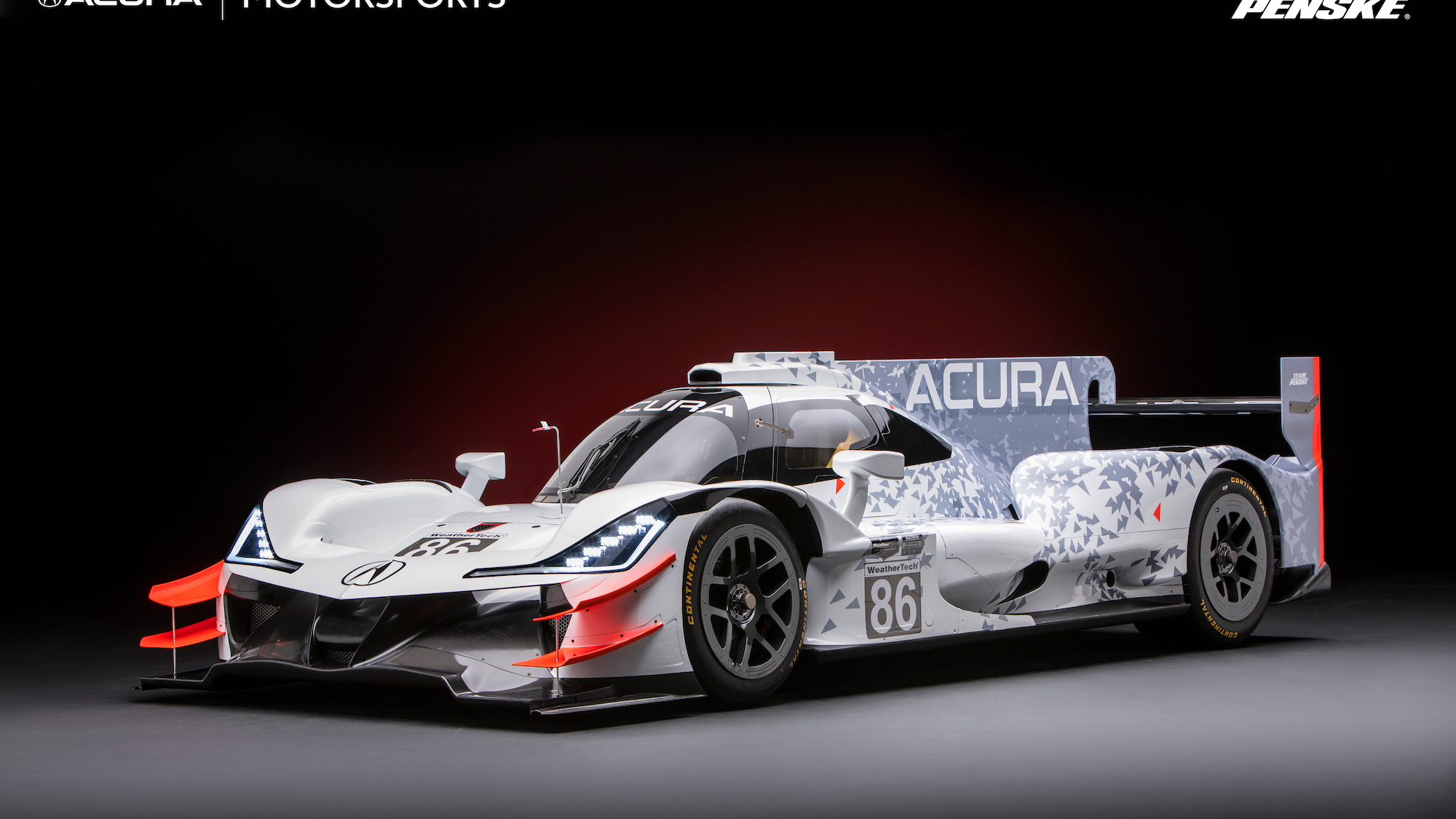 Acura will field this new prototype race car, the ARX-05, in the 2018 IMSA WeatherTech SportsCar Championship, the automaker announced Friday.

The fifth-generation endurance racer takes the ORECA 07 chassis and powers it with a distant relative of the V-6 engine Acura fits to its sedans and SUVs.

The engine's also been seen in the Pirelli World Challenge GT division, where it's been fitted to the Acura NSX GT3 race car (a car you can have now, for a cool half-million bucks).

The new machine will compete in the new Daytona Prototype International (DPi) class under the Team Penske banner, starting in January 2018.

Team Penske is closing in on 500 major race wins, having taken titles in most of the hallmark events in motor racing, from Daytona to Indy, Sebring to Formula One.

The team's first drivers will be Juan Pablo Montoya and Dane Cameron, with the second car's drivers yet to be named.

The new DPi series' rules mandate one of four approved chasses, cloaked in manufacturer-penned bodywork approved and homologated by IMSA.

Honda Performance Development will run the prototype racing entry after its public debut at The Quail on August 18.