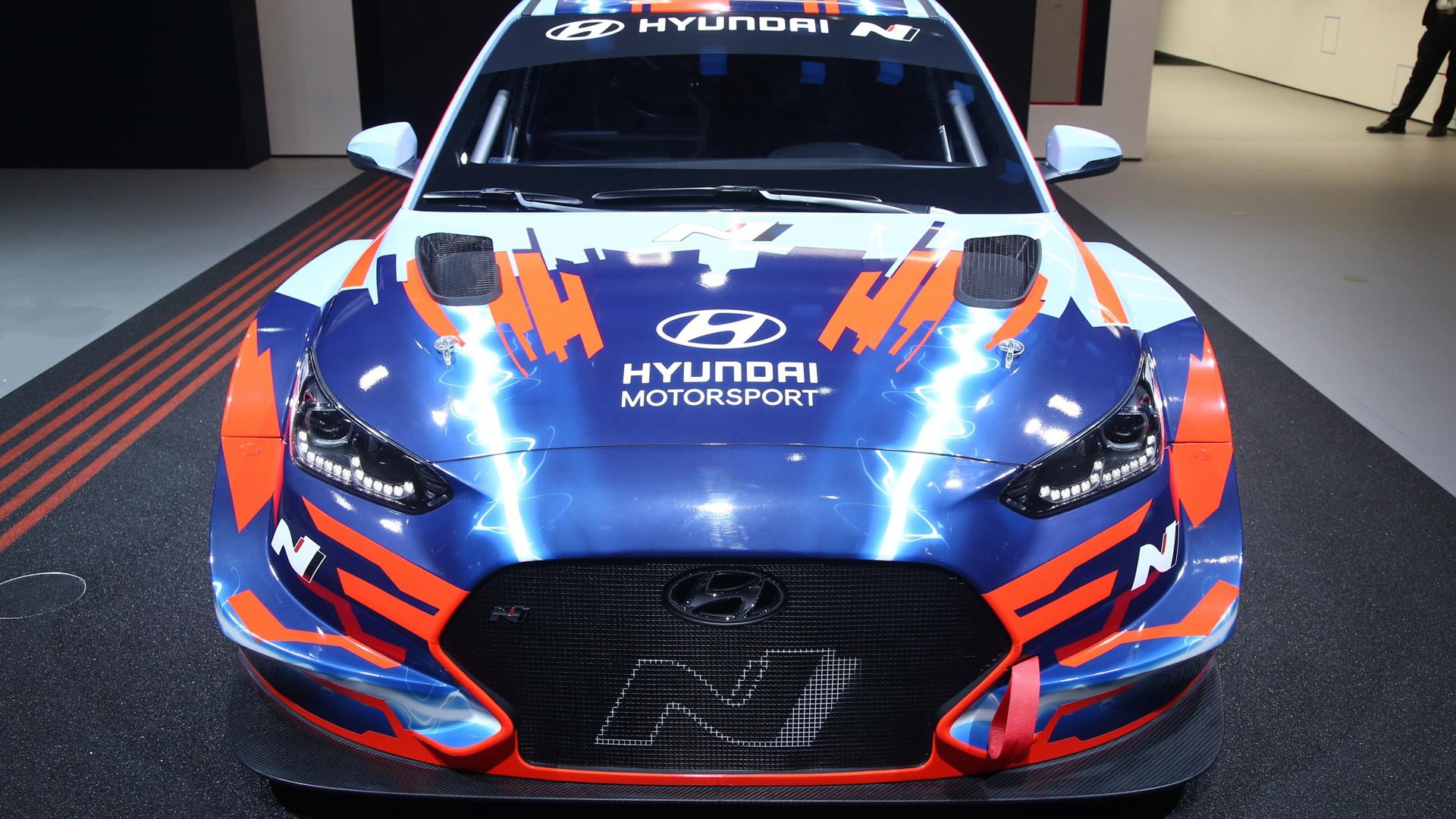 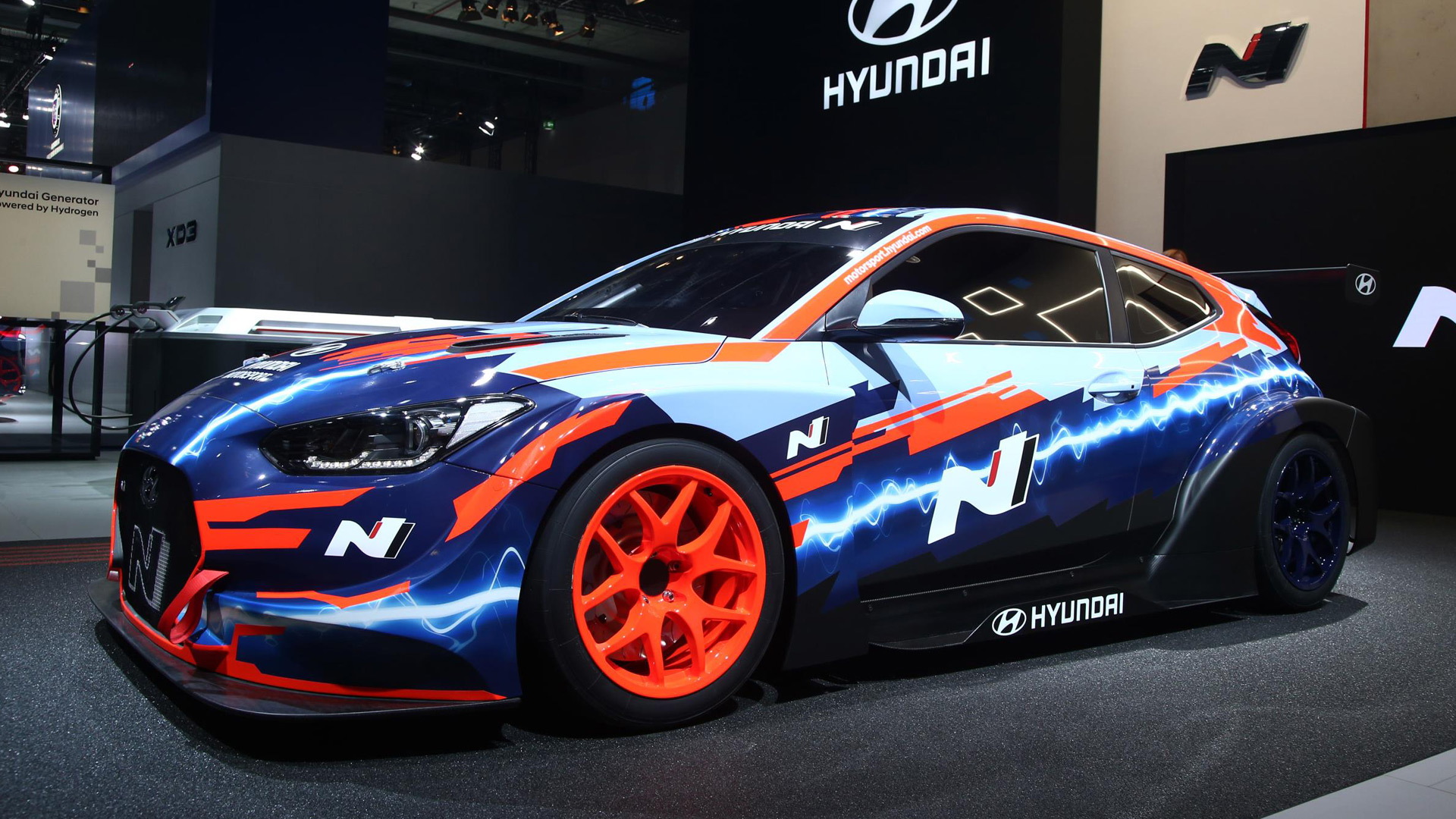 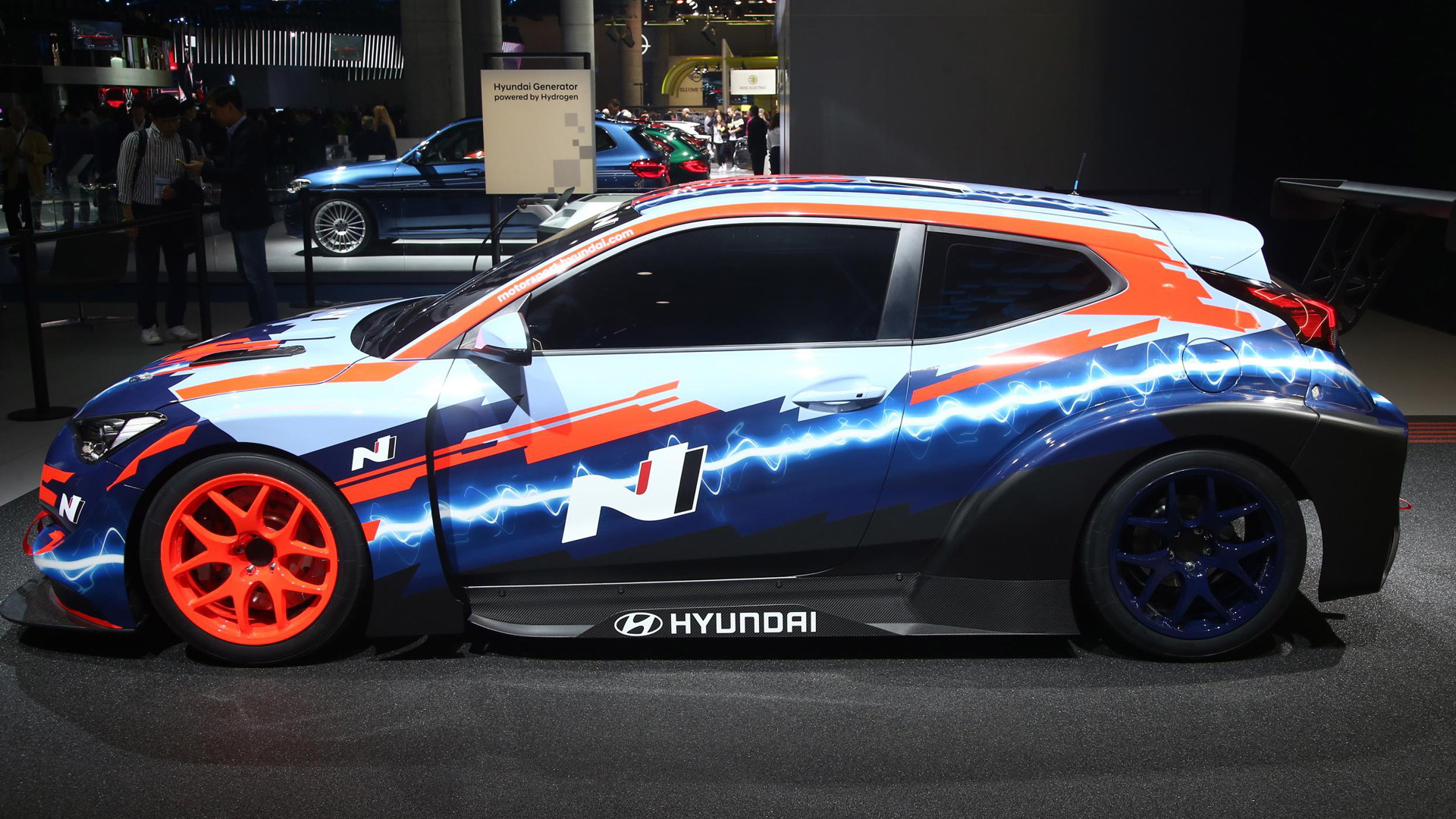 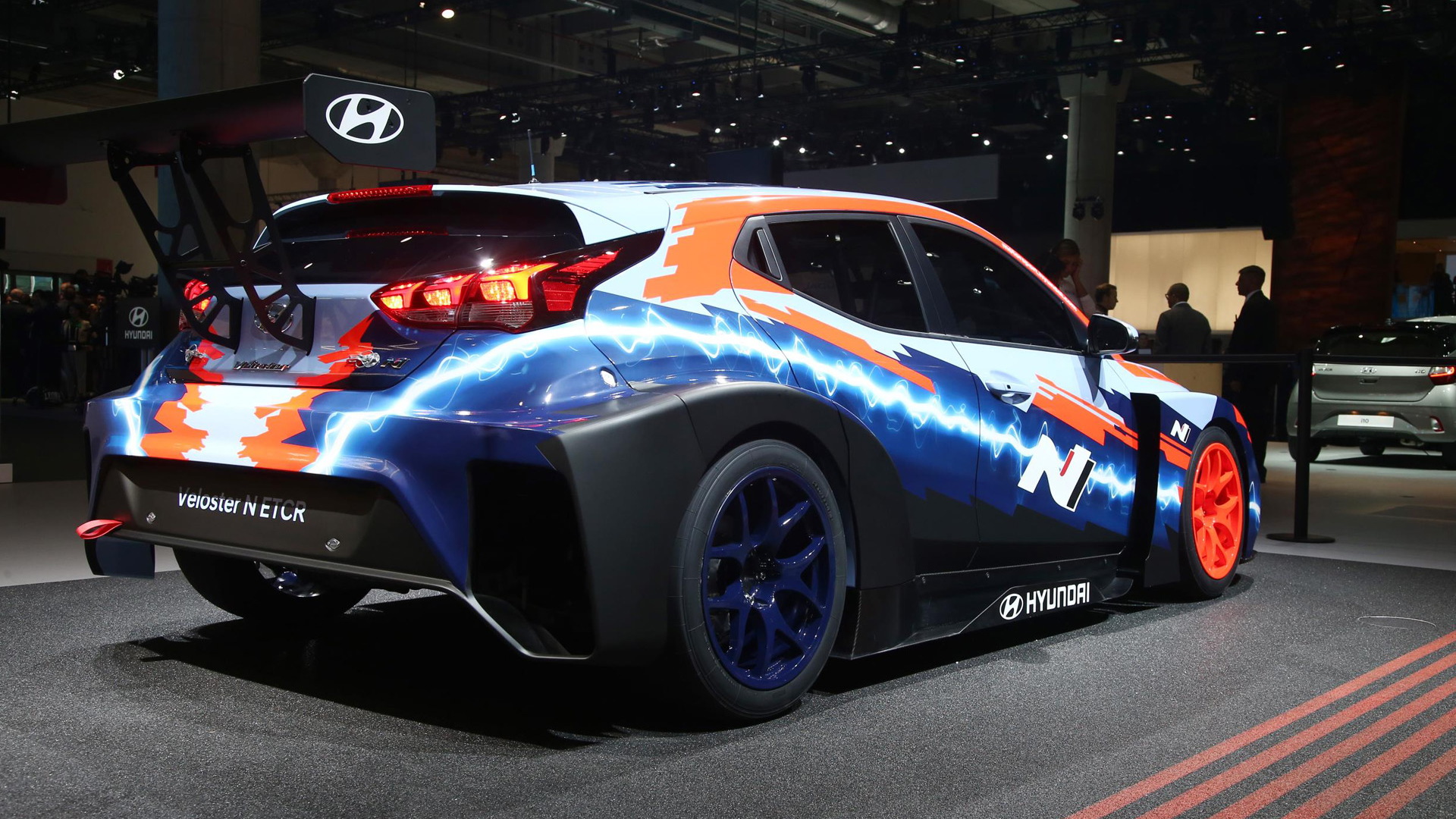 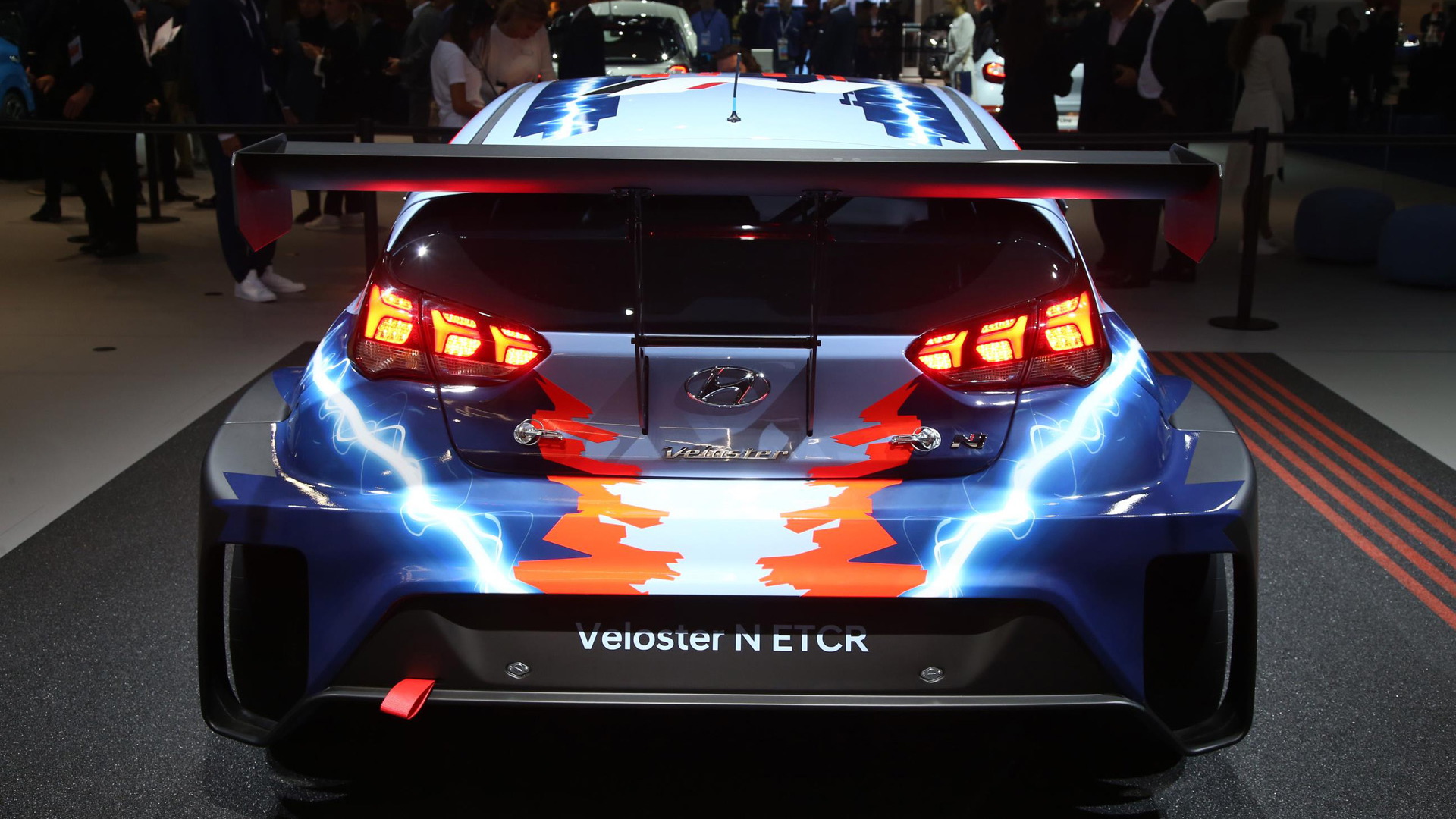 Hyundai used the Frankfurt International Motor Show to unveil an electric race car based on the Veloster N.

The car has been developed to compete in the electric version of the TCR series (ETCR) starting in 2020, hence the Veloster N ETCR name. Overseeing the project is Hyundai Motorsport based in Alzenau, Germany. This is the same division responsible for Hyundai's World Rally Championship and TCR International Series contenders.

Power comes from a single electric motor mounted in a mid-ship position and sending drive to the rear wheels. No specs have been revealed as the rules for the new ETCR series are yet to be finalized.

The series is open to multiple constructors, though the cars will all feature a common powertrain initially. The organizers have selected Williams Advanced Engineering, the technology offshoot of the Williams Formula One team, to design, develop, manufacture and supply the batteries and vehicle control modules for ETCR racers.

A full testing program for the Veloster N ETCR will commence later this month, with Hyundai stating that the project is part of a wider strategy for development of electric road cars, including electric sports cars. Recall, Hyundai in May confirmed plans for an electric sports car to be developed in partnership with Rimac.