After a slow start, the Formula E Championship, the world's first sanctioned motorsport for electric cars, has evolved to become a global series with major automakers going head to head at each round.

Now the race is on to launch similar series for other motorsport categories. One that's set to become a reality in 2020 is the new Electric Touring Car Racing series.

The series plans to establish itself in Europe before expanding to Asia and North America, and there will be rounds held on both street circuits and some of the world's top racetracks. Organizers hope to use modern connectivity to supply real-time race data to fans both at the event and online.

ETCR will be open to multiple constructors, though the cars will all feature a common powertrain initially. The organizers have selected Williams Advanced Engineering, the technology offshoot of the Williams Formula 1 team, to design, develop, manufacture and supply the batteries and vehicle control modules for ETCR racers. Williams Advanced Engineering is also a supplier of batteries for Formula E. 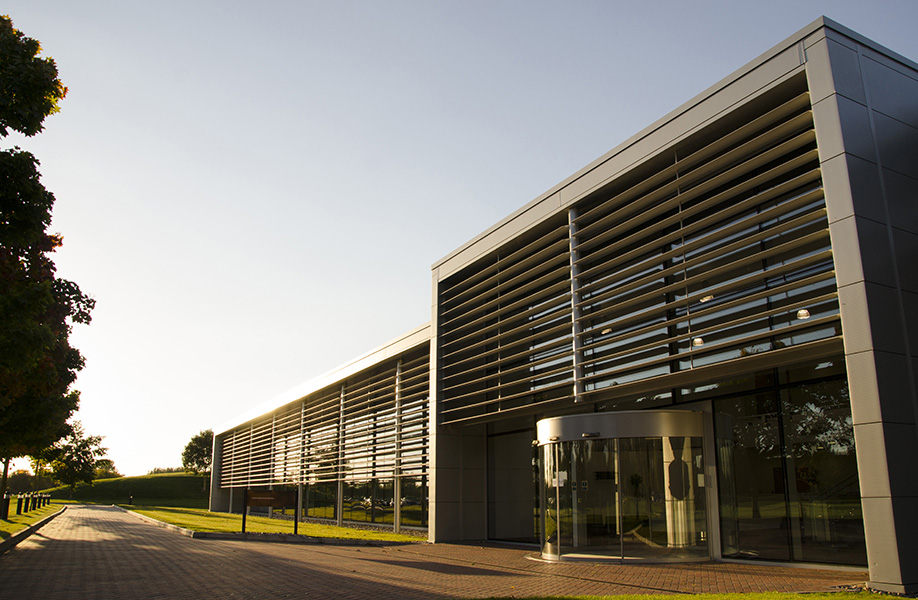 Current technical regulations for ETCR call for production-based cars with four doors; electric drive systems with 407 horsepower of continuous power and 679 hp of peak power; rear-wheel drive and single-gear transmissions; and 800-volt batteries with 65-kilowatt-hour capacities. The cars are expected to deliver 0-60 mph acceleration of around 3.0 seconds.

The first constructor to sign on is Spanish brand SEAT's new Cupra performance division. It unveiled its contender, the e-Racer based on the SEAT Leon hatchback, at the 2018 Geneva International Motor Show.

“After spending several years in touring car racing, the ETCR project represents for me a fresh and exciting challenge,” ETCR CEO Maurício Slaviero said in a statement. “I’m very much looking forward to developing this new series for electric racing cars. We will need to work hard, especially in the startup phase, but I’m thrilled to be part of TCR’s big family.”

Note, a rival touring car series built around the Tesla Model S is also in the works. Called the Electric Production Car Series, the inaugural season is scheduled to commence in October.