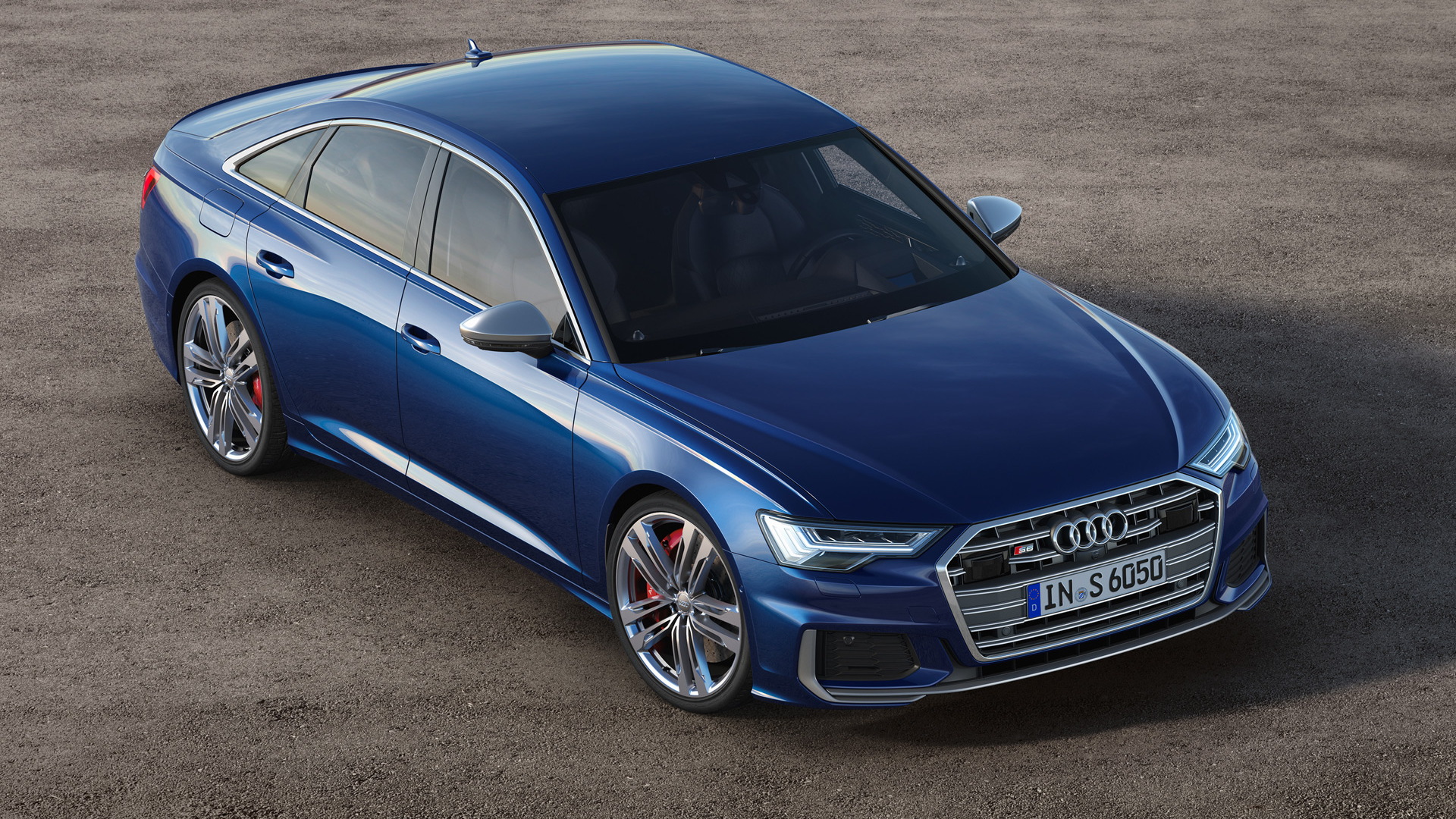 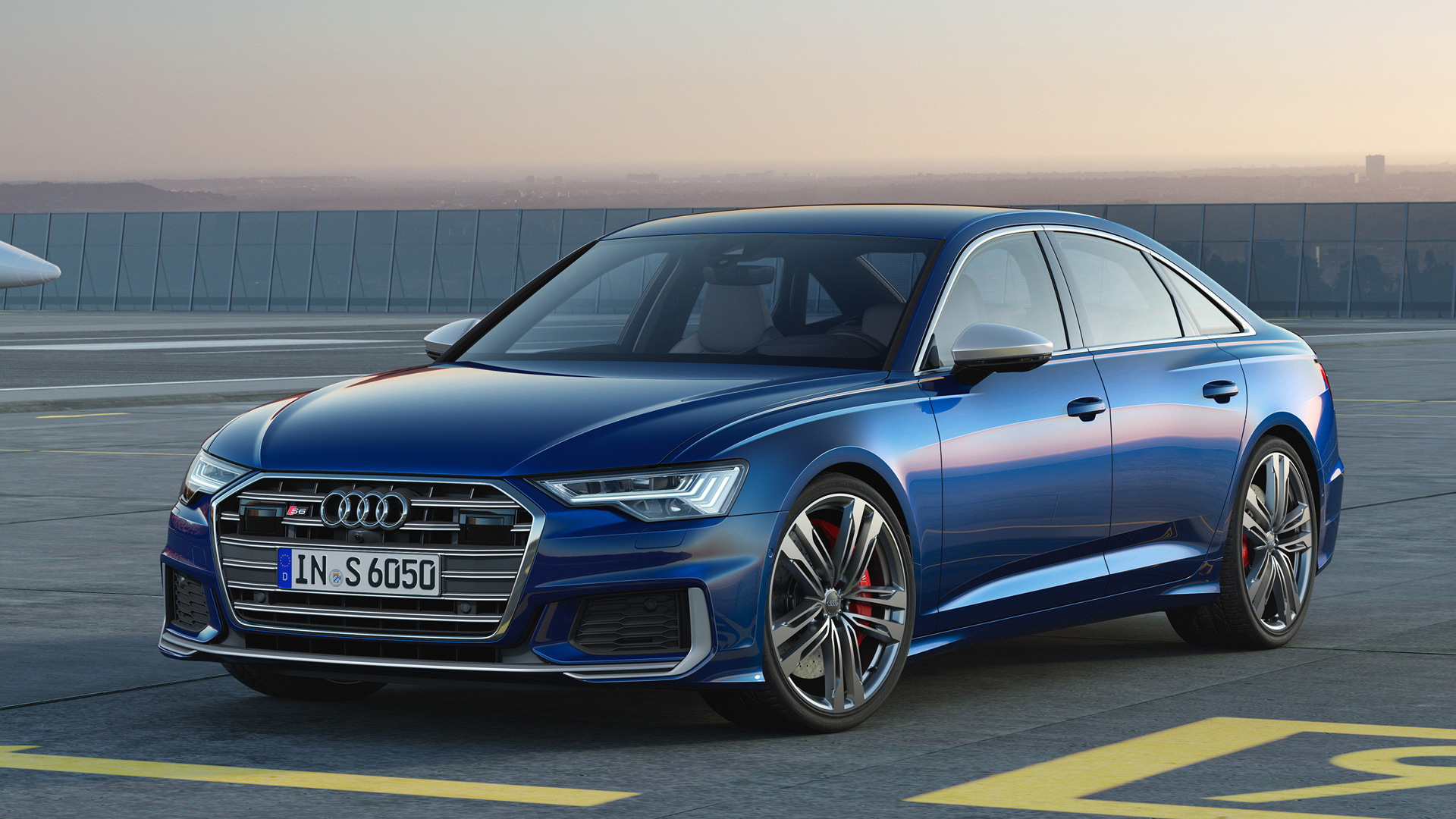 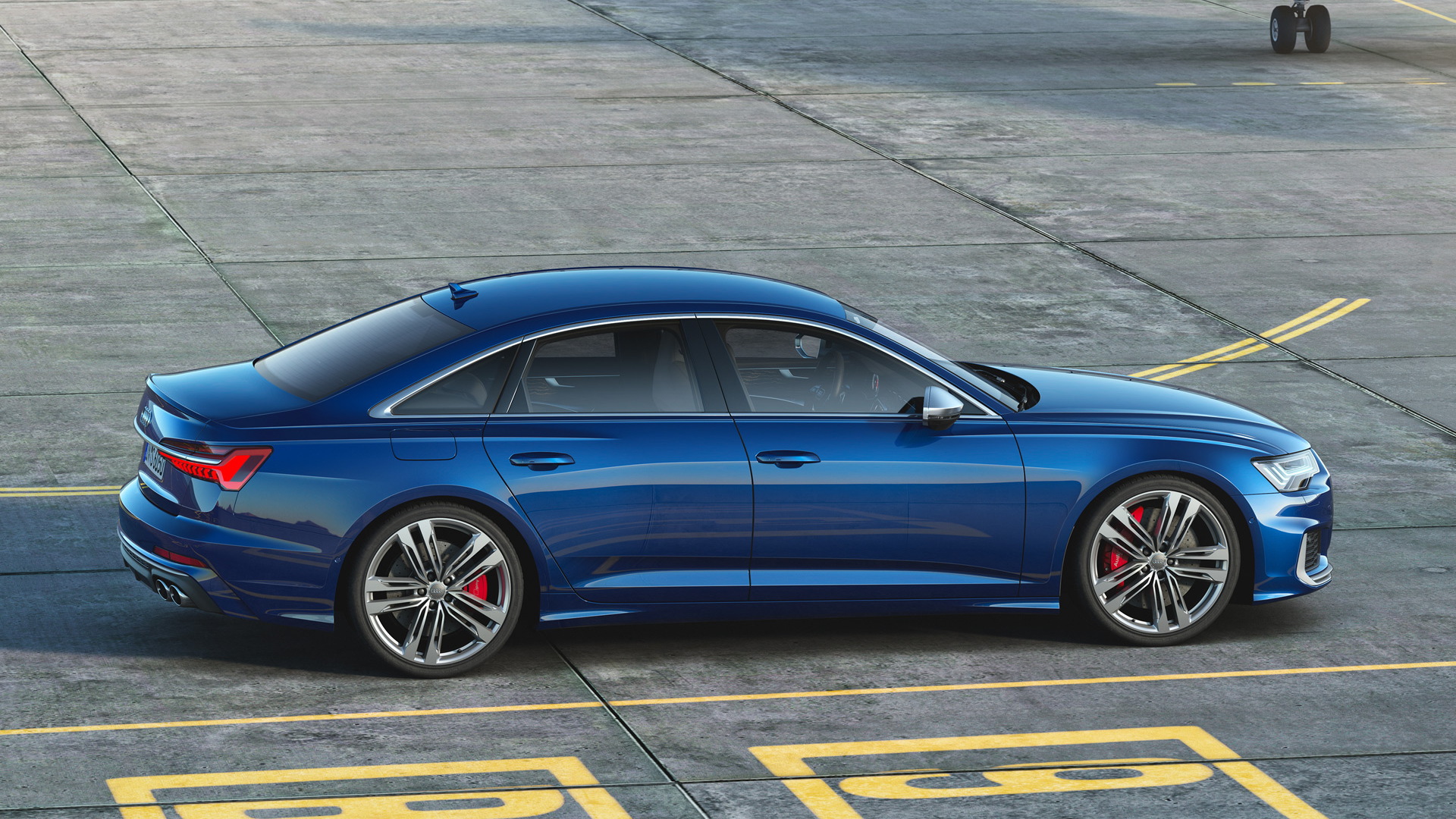 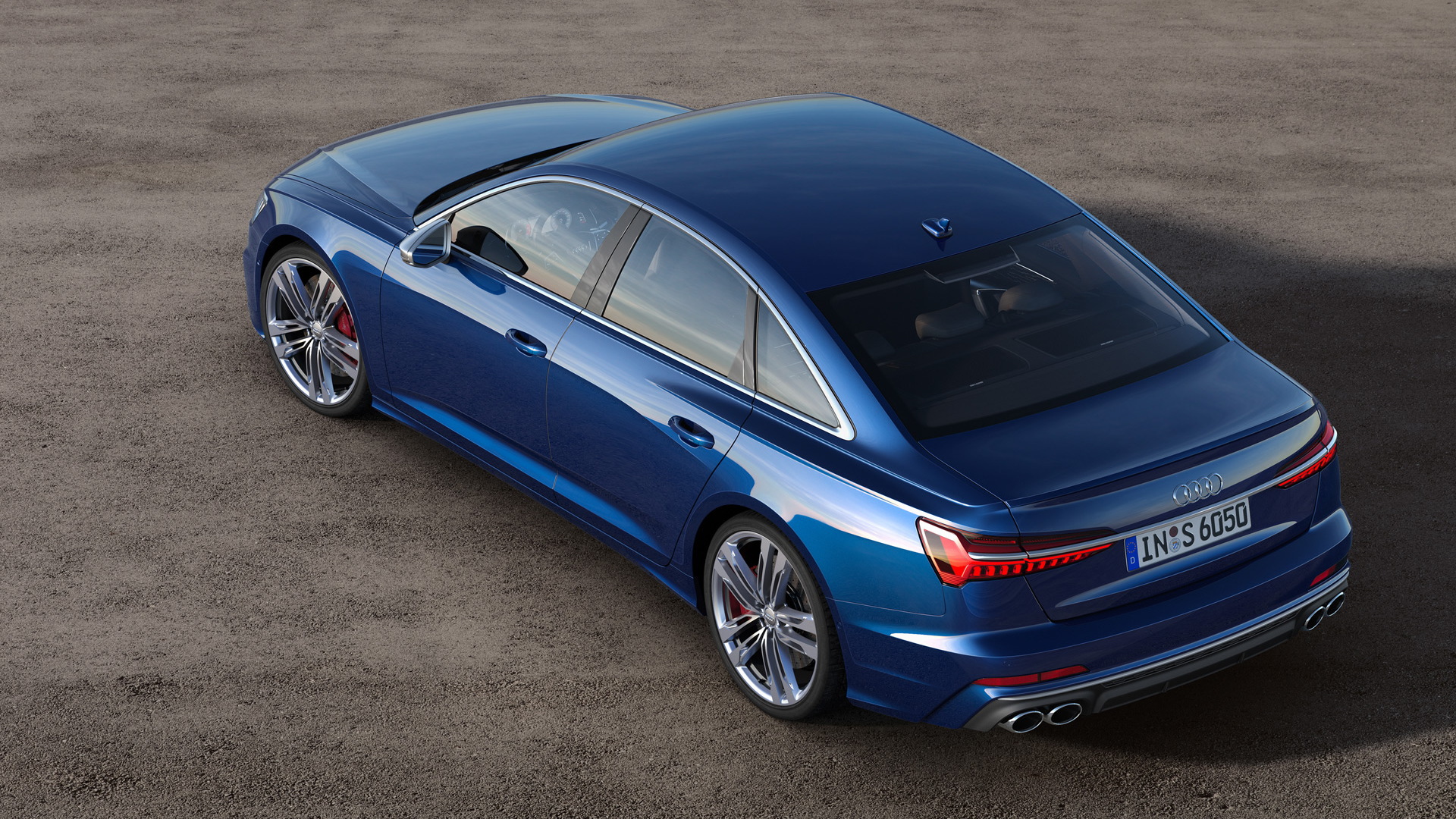 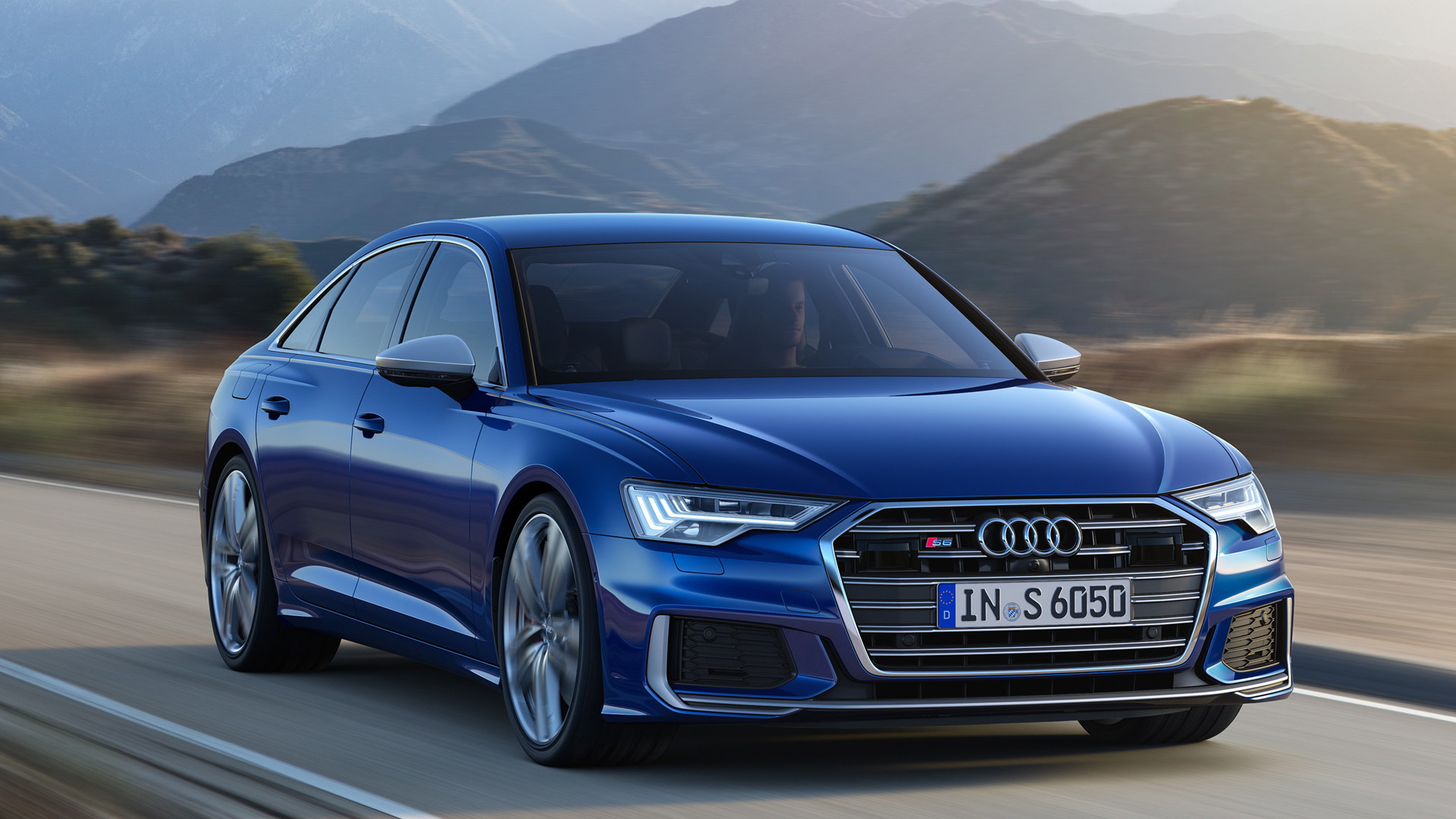 The 2020 Audi S6 will command $74,895 to start when it goes on sale in the U.S. this year. The German luxury brand revealed the sport sedan's specs for the U.S. market on Thursday, and the electric turbocharger comes standard.

The biggest change to the S6 comes under the hood. Gone is the previous twin-turbo 4.0-liter V-8 in favor of a twin-turbo 2.9-liter V-6. A 48-volt mild-hybrid system powers the electric turbo to spool up in 250 milliseconds. Total output is 444 horsepower and 443 pound-feet of torque. That's just 6 hp less than what the old V-8 made, so all fans will likely miss is the brawny German's previous snarl. Power flows through an 8-speed automatic transmission to all four wheels via Audi's quattro all-wheel-drive system, and that helps the sedan scoot from 0-60 mph in 4.4 seconds. 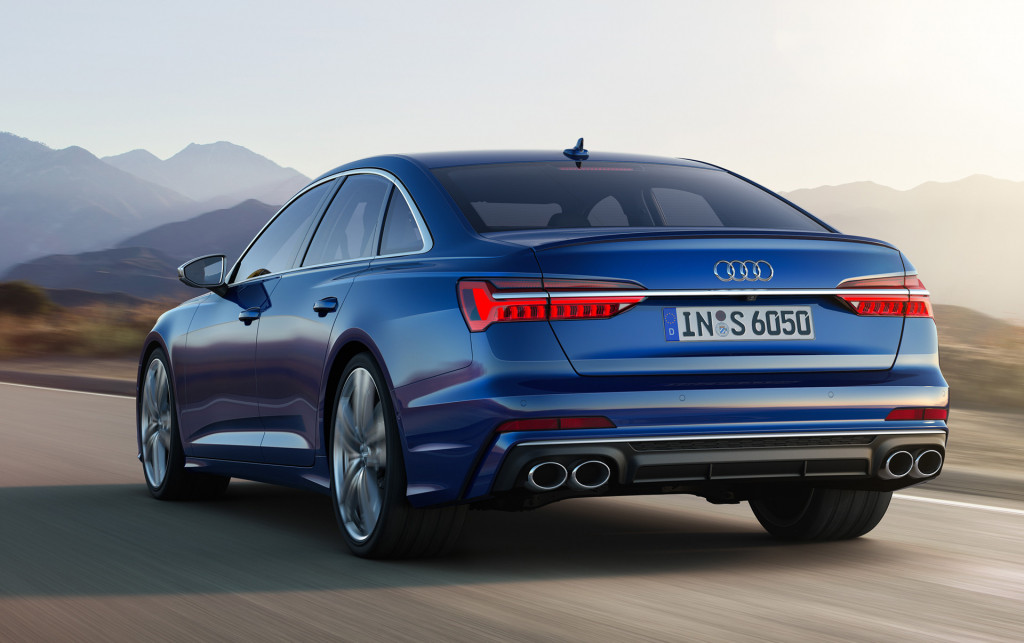 Buyers can choose to option their 2020 S6s with an S Sport package, which adds all-wheel steering, a sport exhaust, and racier red brake calipers. A sport suspension with adaptive dampers can be teamed with the S Sport package for the most agile S6.

The S6 doubles down with a sportier look that features specific bumpers and a double-slat grille. Audi added a front splitter to maximize visual width, while a rear diffuser and quad S-specific tailpipes keep the sedan on the subdued side of racy. Either 20-inch or 21-inch wheels are available and both boast summer performance tires.

Inside, Audi provides diamond-stitched Valcona leather upholstery, its Virtual Cockpit digital instrument cluster, and its latest MMI infotainment system. Audi calls the latter MMI Navigation with MMI touch response. The setup puts a 10.1-inch upper and 8.6-inch lower screen in the center stack for the majority of the driver controls.

The full arsenal of active safety technology is available on the S6. That includes adaptive cruise control traffic jam assist that will operate the brake, throttle, and steering in some low-speed traffic situations; turn assist that will put on the brakes if the car is turning into oncoming traffic; blind-spot monitors with rear cross-traffic alerts; and vehicle exit warning. Audi isn't saying which features are standard and which are optional at this point.

For those who want nearly every bell and whistle crammed into the car, the Prestige trim starts at $78,795.

Look for the stately sport sedan to storm U.S. dealers later this year. In the meantime, we still await word from Audi if the RS 6 Avant wagon and A6 All Road will grace these shores.