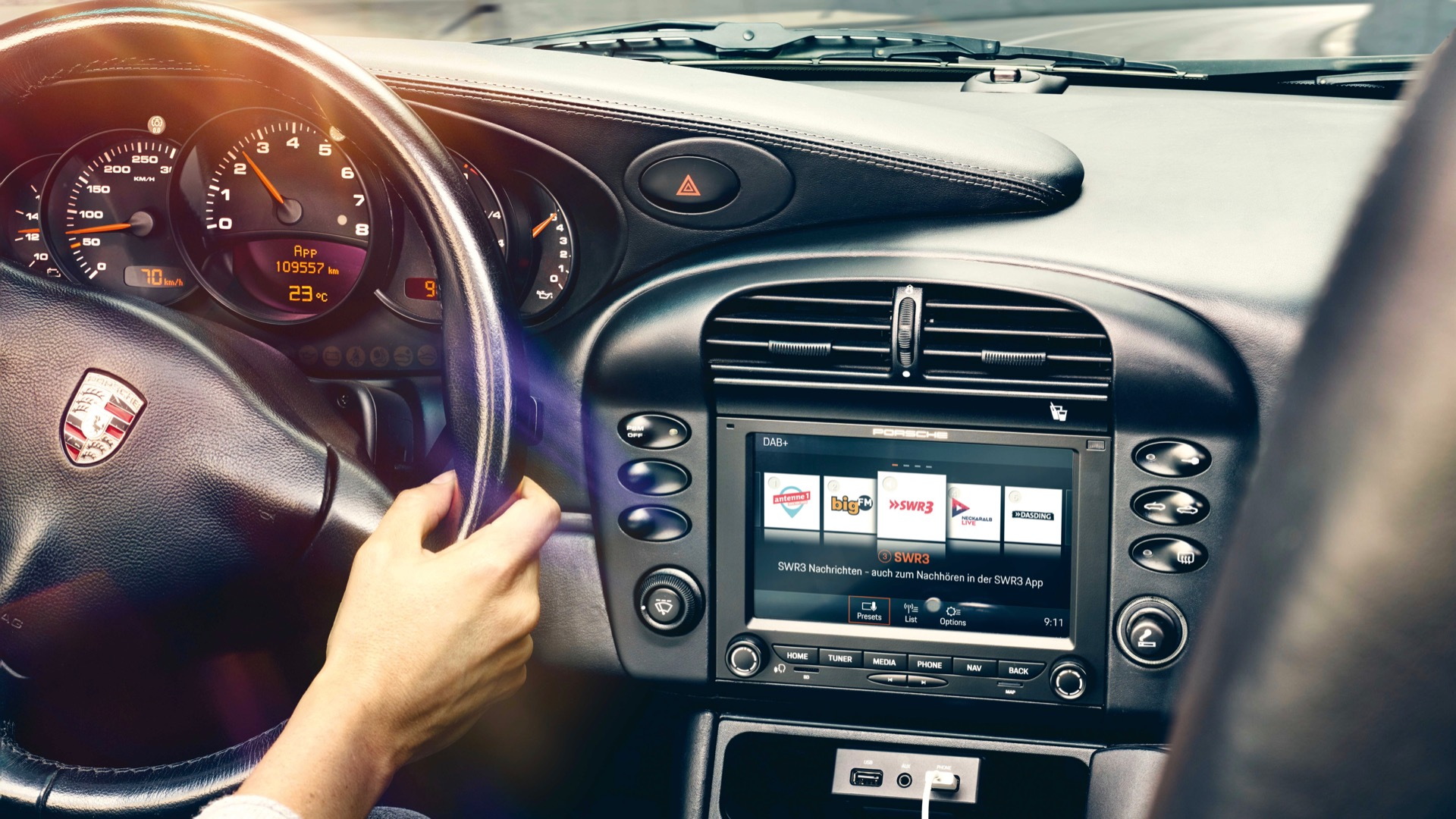 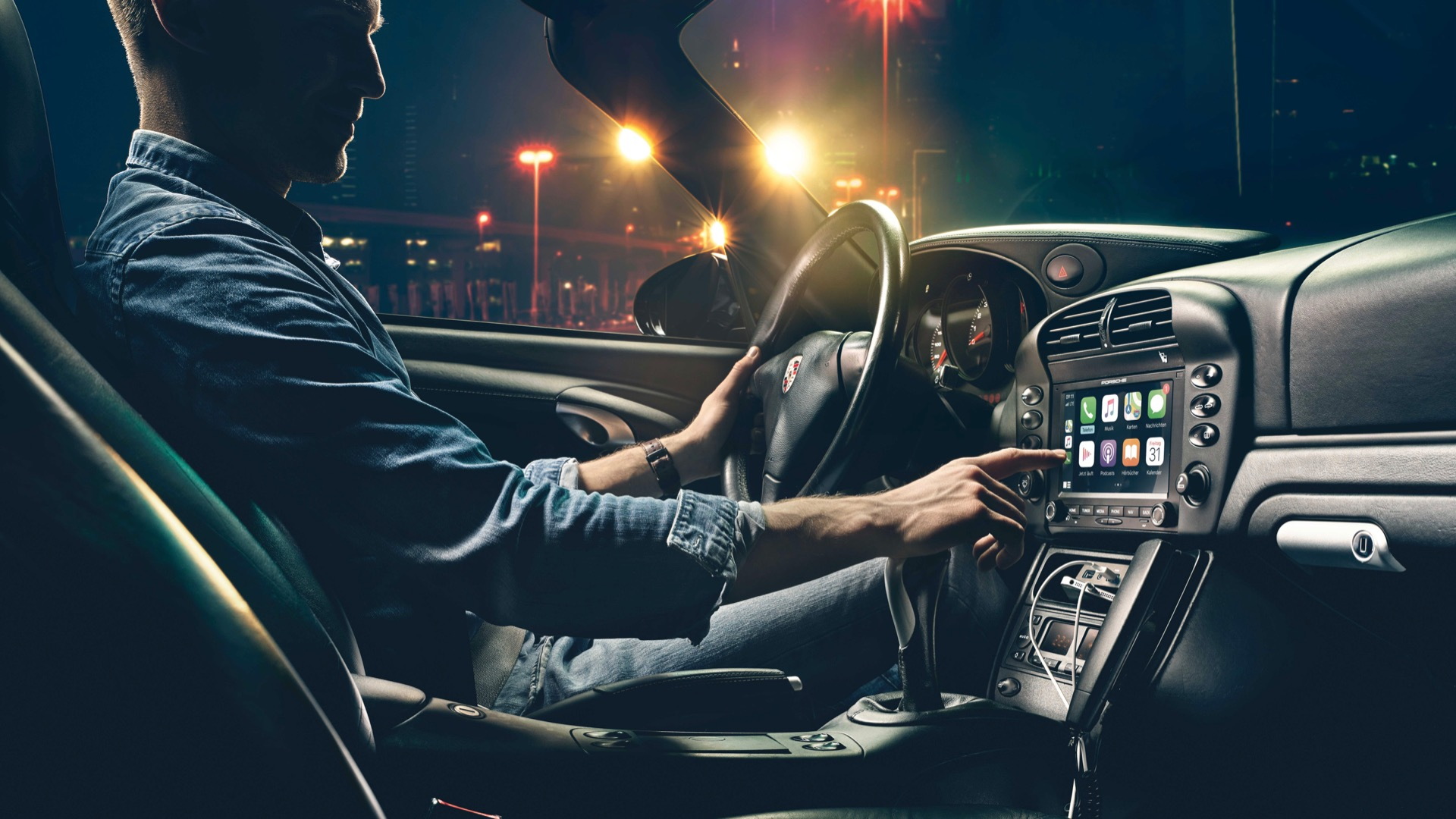 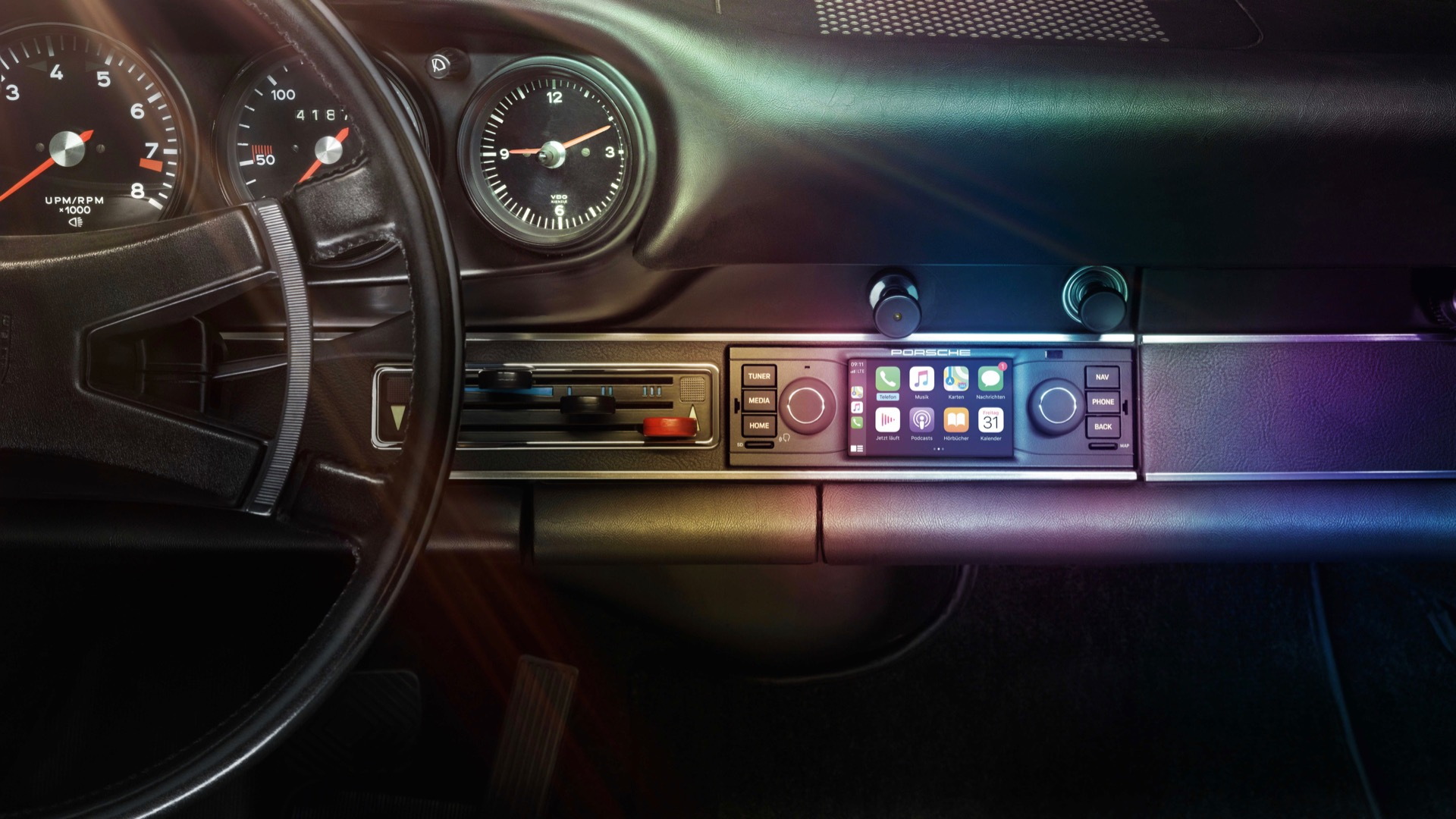 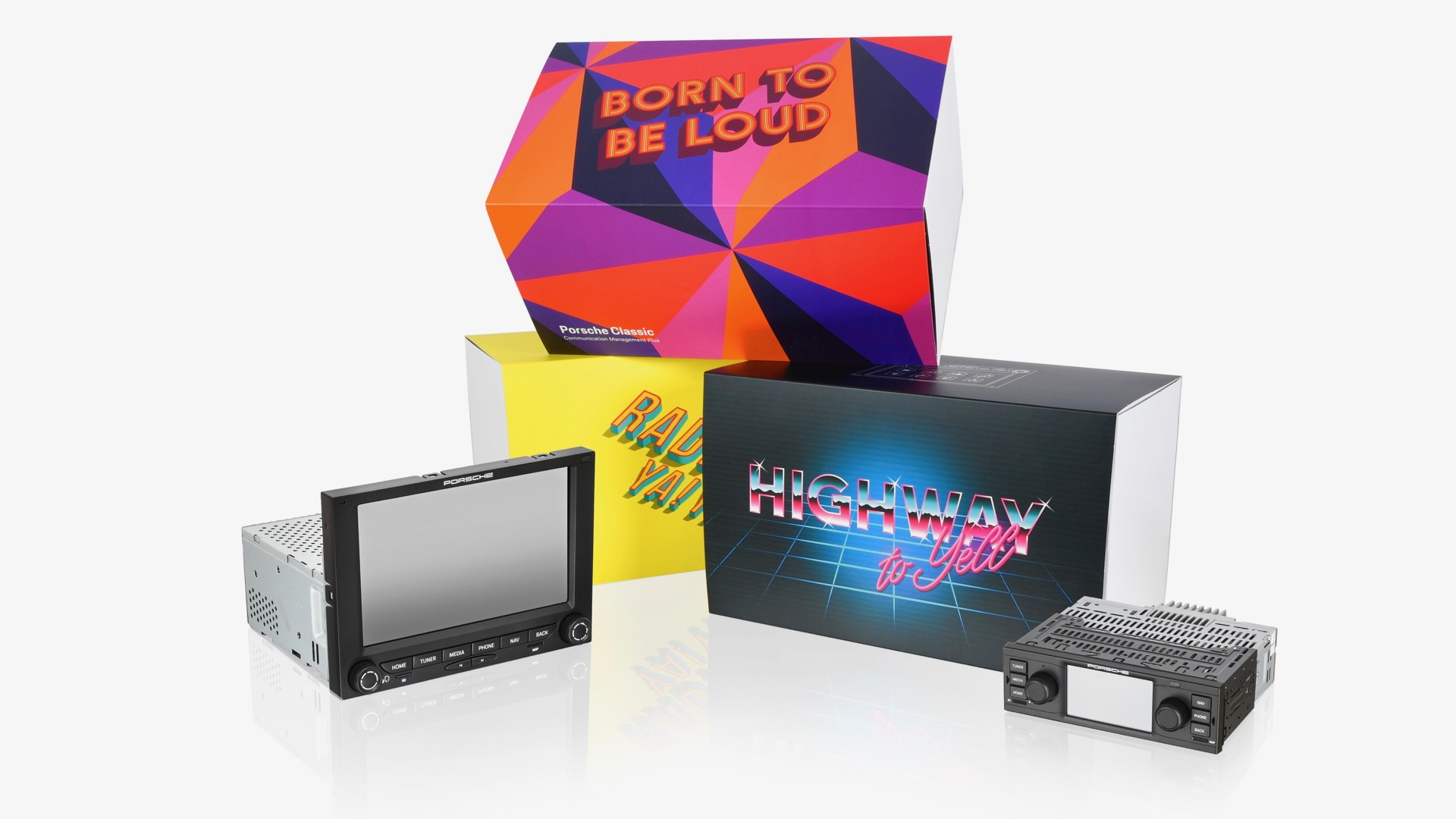 Following the launch of a factory navigation system for older models, Porsche has released new head units that add Apple CarPlay compatibility and other features, Porsche Classic announced on Thursday.

The base unit builds on the previous radio navigation system. Like that previous system, it's a single-DIN unit that will slot into the dashboard of any 911 model from the early 1960s up to the last air-cooled 911 (the 993) of the 1990s. It can also be made to fit in earlier front-engine and mid-engine models, Porsche said. That presumably includes the 914, 924, 944, 928, and 968, which were all built in the same timespan.

The head unit uses two rotary knobs and six buttons, and has a 3.5-inch touch-sensitive display. That all carries over from the previous system, but the new version adds Apple CarPlay, as well as a point-of-interest function for navigation (with maps stored on an SD card). Media playback through Bluetooth or USB is included as well.

Porsche also added a second head-unit design compatible with later models. This dual-DIN unit was designed for 996-generation 911 and 986-generation Boxster models. Because these models have more dashboard space, they get a 7.0-inch touchscreen. The unit was designed to blend in with the surrounding switchgear, and works with existing components like amplifiers and instrument-cluster navigation displays.

The 7.0-inch touchscreen unit also includes navigation, again with maps stored on an SD card. Apple CarPlay is included, but this unit supports Android Auto as well. Like the other unit, Bluetooth and USB media playback are included.

Pricing starts at  around $1,550 based on current exchange rates. The head units are available through Porsche Classic centers or online.