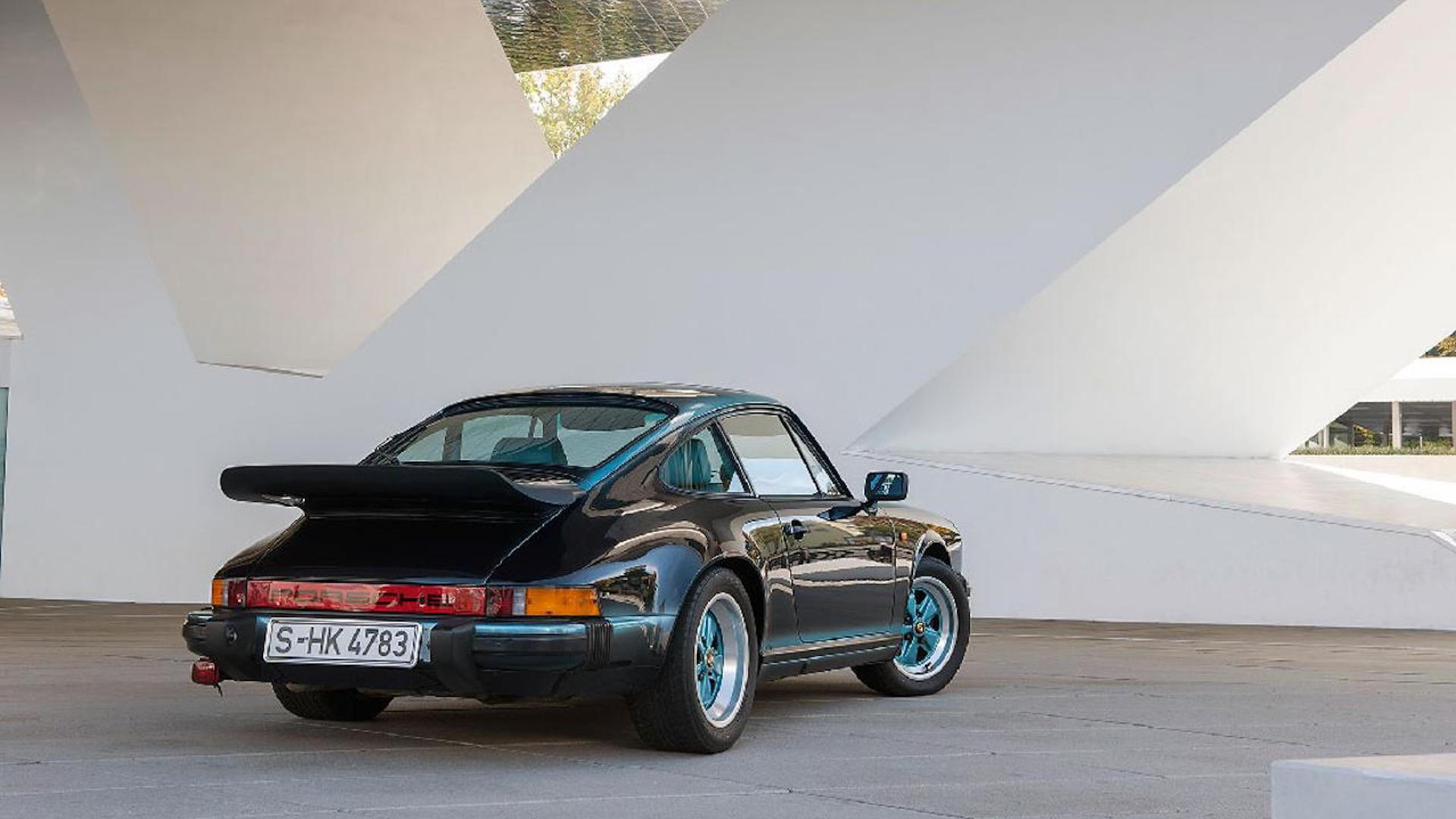 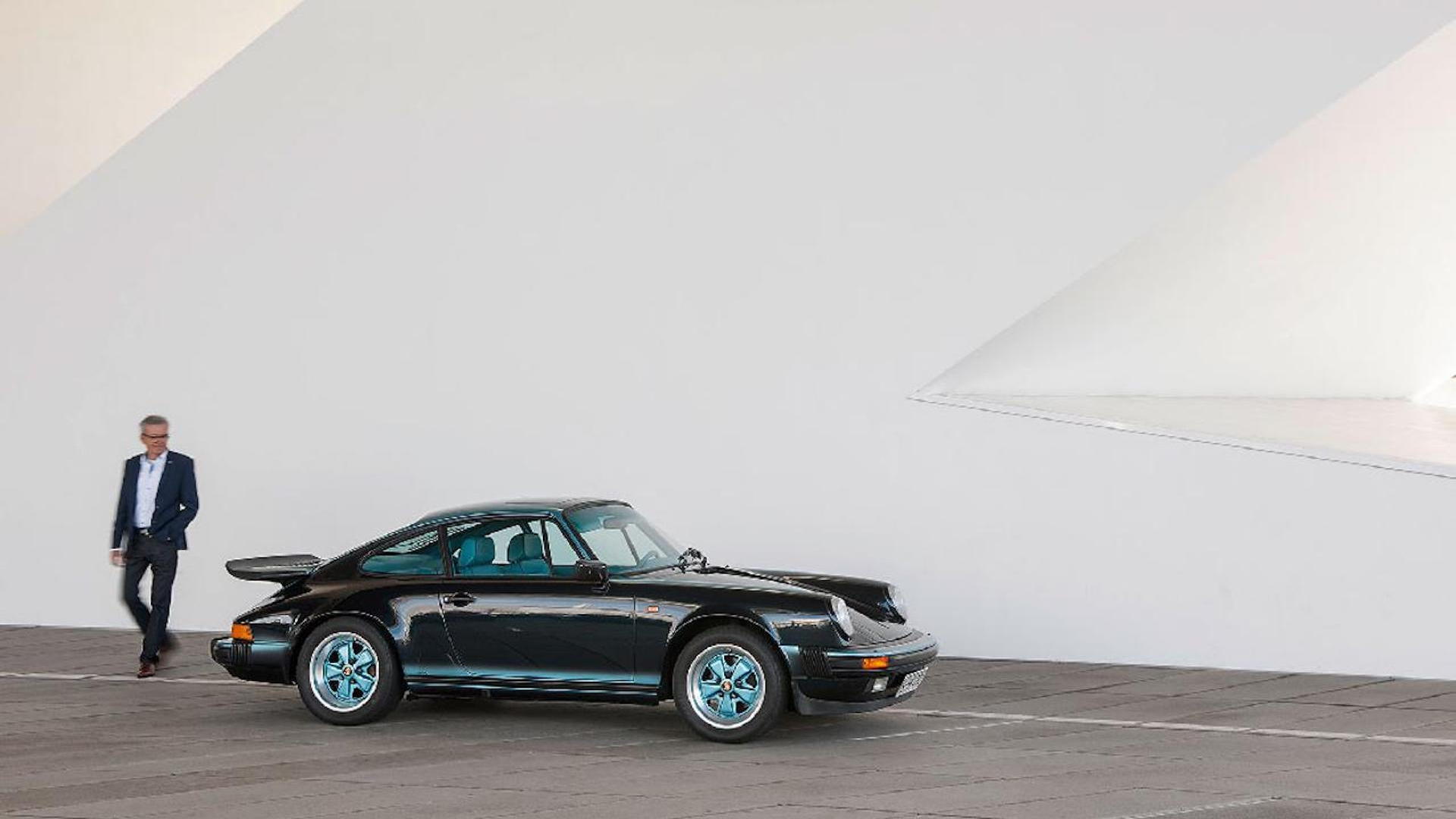 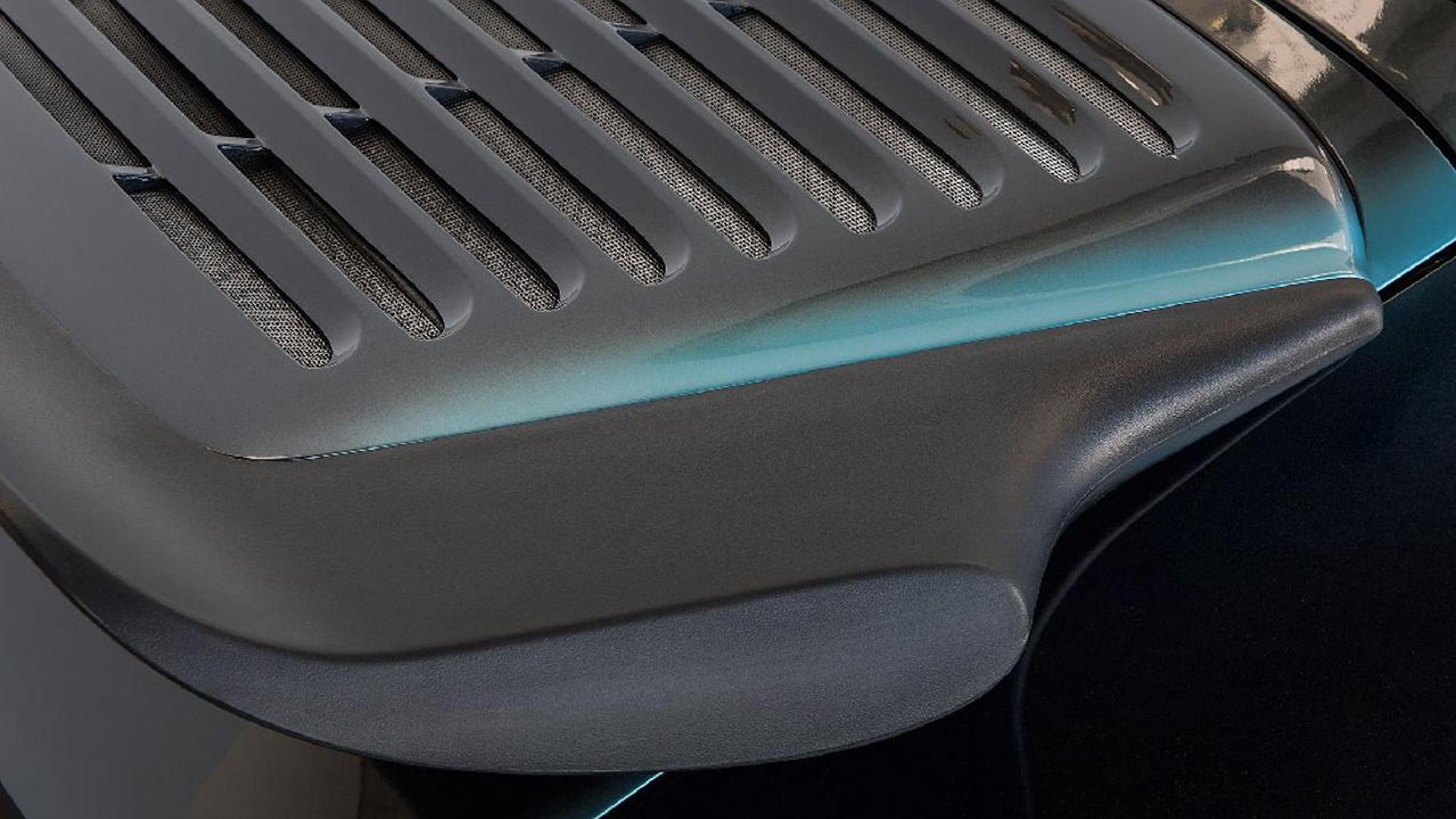 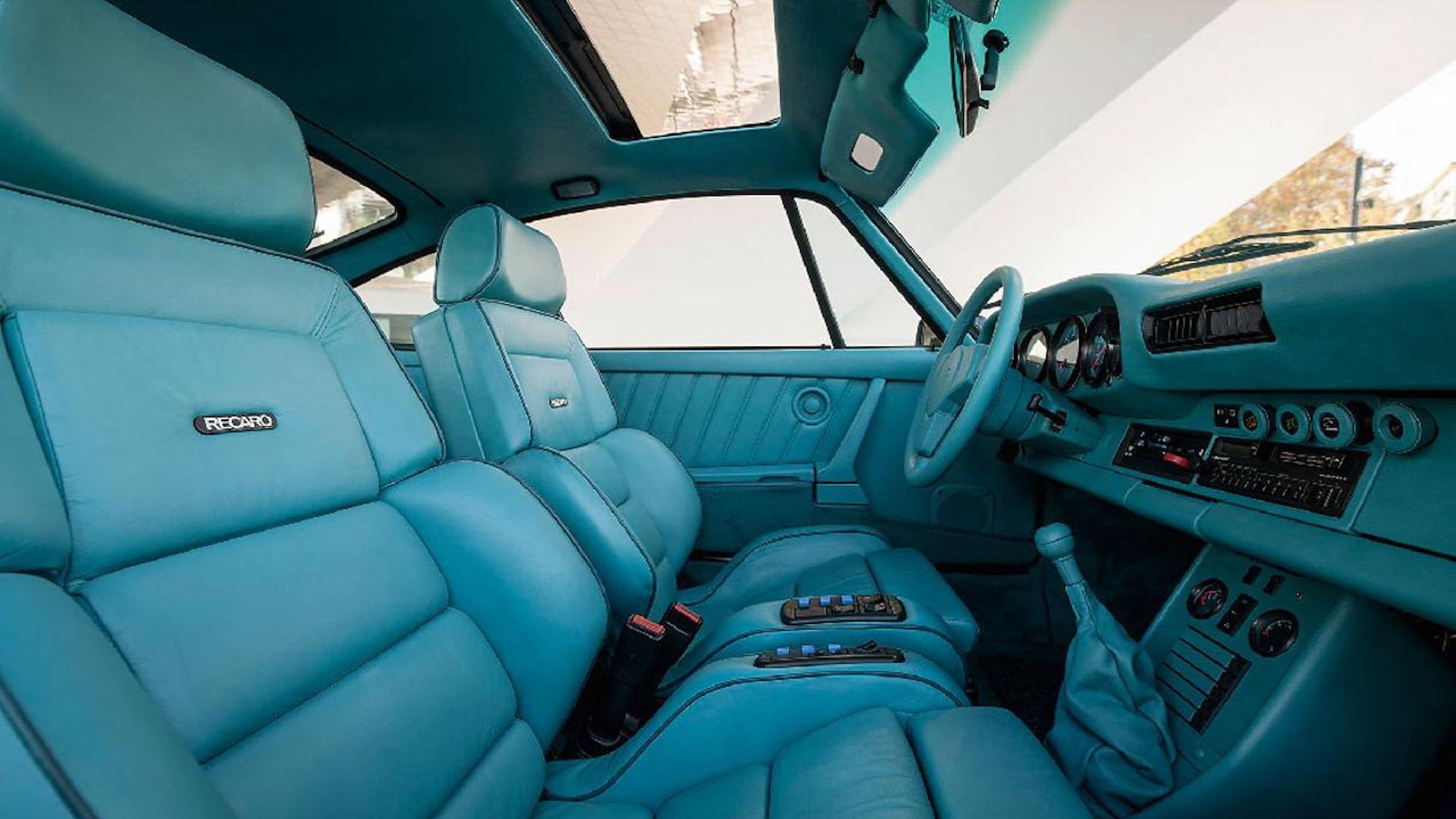 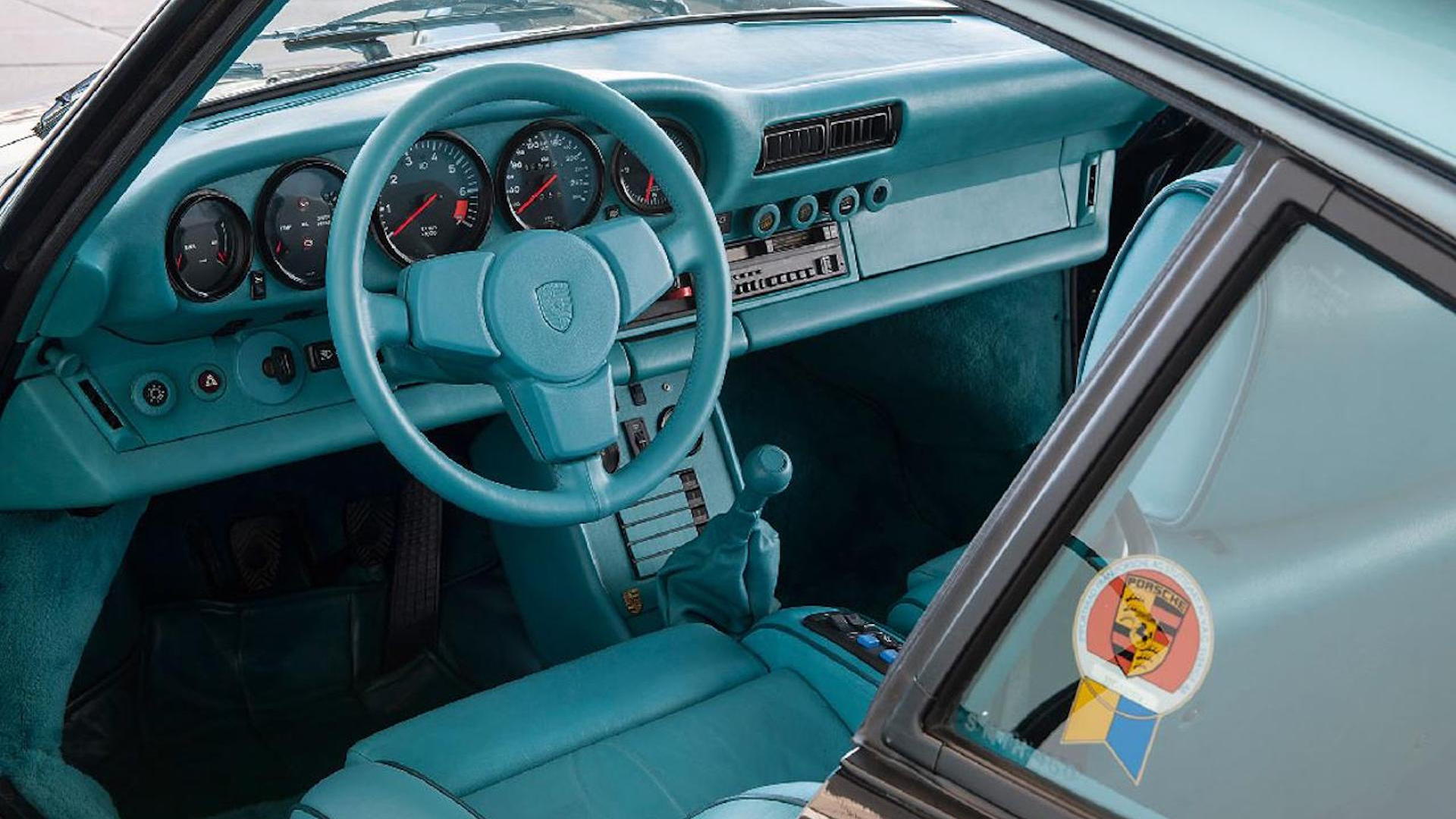 Porsche Classic tackles many restorations, but recently, a special 911 arrived for an overhaul. The car is a 1984 911 Carerra 3.2 and it's truly a one-off sports car.

It was originally built for Tilman Brodbeck, who was the executive assistant to Porsche CEO Peter W. Schutz. At the time, Brodbeck wanted to experiment with something different when he was ready to lease a new company car. He chose a 1984 911 Carrera 3.2 and decided to outline the dark blue exterior color with another color. During the build process, Brodbeck had the car moved from the production line after primer and transported to the Ewald Rempfer paint shop in Bietigheim. There he made the peculiar decision to use teal as the second color.

Brodbeck deemed the look a "highlight" for the car's lines, and remarkably, he and a Porsche designer directed the painter where to apply the teal color freehand. The outcome is a subtle teal highlight that runs along the front bumper, door sills, rear bumper, and A-pillars. The leather and carpets were dyed and installed days later to match the teal exterior highlights, which resulted in an interior awash with the bright aqua color.

Though Brodbeck didn't know it in 1984, his personalization decisions sparked what would become the beginnings of Porsche Exclusive. Eventually, he'd lead said organization during his decades-long career with the brand.

Brodbeck's one-off company car served him well for two years. The car remained in Sweden for 31 years before a Porsche collector stumbled upon it in 2017. At first, the collector wanted to pass on the car, but a friend recognized the strange color combination. This friend was actually an acquaintance of Brodbeck and remembered the strange process the car had been through.

The collector immediately decided it was worthwhile to own such a peculiar 911, and shipped it off to Porsche Classic for a full restoration. After the work, the car beams just as it did in 1984.

Brodbeck was reunited with the car this year and recalled how the choices he made eventually opened up the massive customization and personalization chapter of the company we know as Porsche Exclusive today. It all began with a few shots of teal paint.