Three-dimensional printing is poised to revolutionize manufacturing and production processes. It's also excellent news for owners of vintage cars in need of pretty obscure parts. Porsche Classic announced on Monday that it now has the ability to 3D print parts that may no longer be available.

Tests began with a release lever for the clutch of the Porsche 959, a car that hasn't been offered since 1993. Manufacturing small quantities of the part would be tremendously expensive for the brand, and it would require either the original machinery or reproductions of the machinery and a delicate process to produce the part again. However, a 3D printer capable of a selective laser melting process produced the part with ease. Furthermore, the component passed Porsche's stringent quality and mechanical tests with flying colors.

Porsche Classic, which currently produces a range of 52,000 parts for owners, performed a pressure test on the clutch release lever, and it showed no internal faults with a load of more than 3 tons. Practical tests also showed the part performed as intended up to OEM quality standards.

The brand reiterated that all parts are subject to the original production requirements at a minimum, though the 3D-printed parts have often exceeded them. It's a game changer for obscure parts that have long exited production. For example, Porsche classic provided an image of the 959's fuel cap gasket produced with a 3D printer. 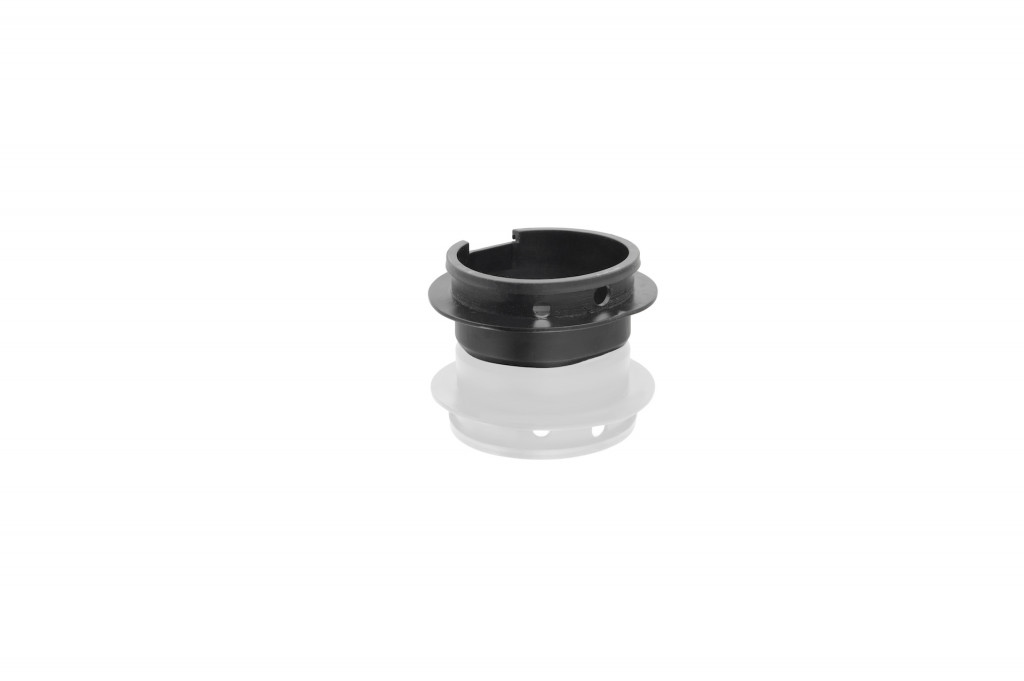 Following the tests, Porsche is now producing 20 other test parts to see if 3D printing can produce the components in a suitable fashion. The process could eliminate costly tooling for machines and give enthusiasts a new window of hope to keep their vintage Porsche running with original parts.