3D printing is poised to redefine numerous industries and has the potential to significantly impact manufacturing processes. Today, Mercedes-Benz took another major step in the transformation of manufacturing: it 3D printed a replacement part from metal. Not only that, but Mercedes-Benz says the part passed all of its stringent quality tests.

It's the first time an actual vehicle component has been 3D printed from metal. In this case, it's a replacement thermostat cover for older Mercedes-Benz trucks, and it's made from diecast aluminum alloy. Why did the luxury marque choose to funnel its 3D expertise into such an obscure area? It's cost effective and creates incredible flexibility. The replacement part is rarely ordered, which means Mercedes-Benz can now create small batches at a time at a rapid pace. The benefits of the technology go even further than a simple thermostat cover, however. 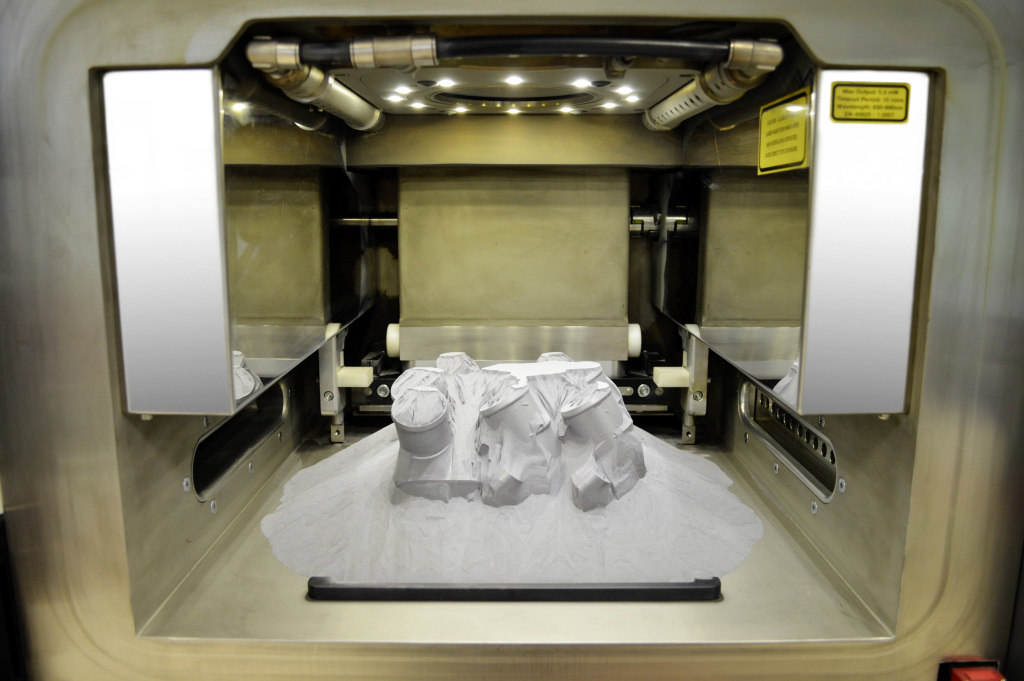 With the technology, Mercedes-Benz envisions a future in which special parts can be quickly replicated and built to high standards for classic cars. After an assembly line shuts down, a 3D printer could make it that much easier to source rare or obscure vehicle components. Another benefit is the fact that warehousing and complex transport would be nearly eliminated with on-demand 3D-printed mechanical components.

The process also means additional tooling and development work would not be needed. Only the 3D printer and a digital file with the part's specs would be necessary. Parts with any geometry could be reproduced at the touch of a button. Mercedes states in-engine parts, cooling systems, transmissions, axles, and chassis components could all conceivably be reproduced with 3D-printed metal components.

We're likely still some time away from mass-produced 3D-printed parts, but the technology continues to develop at a lightning pace. One day, we may not be searching junkyards for precious components, but instead requesting a new one be printed on the spot.