The Porsche Mission E concept debuted two years ago as a signal to the automotive industry: the German sports car maker is ready to take on Tesla. However, Porsche's electric car plans don't involve simply introducing a Tesla Model S competitor. It wants to revolutionize charging infrastructures, too.

Following through on its multi-year goal, the German marque has installed the first 350 kilowatt, 800-volt charging station at the brand's new branch office in Berlin-Adlershof. To put the charging station into context, the current Combined Charging Standards (CCS) charging stations are capped at 50 kilowatts with today's technology. The 350-kilowatt charging station can charge an electric car's battery to 80 percent capacity in about 15 minutes. That's half the time of today's CCS fast-charging stations. 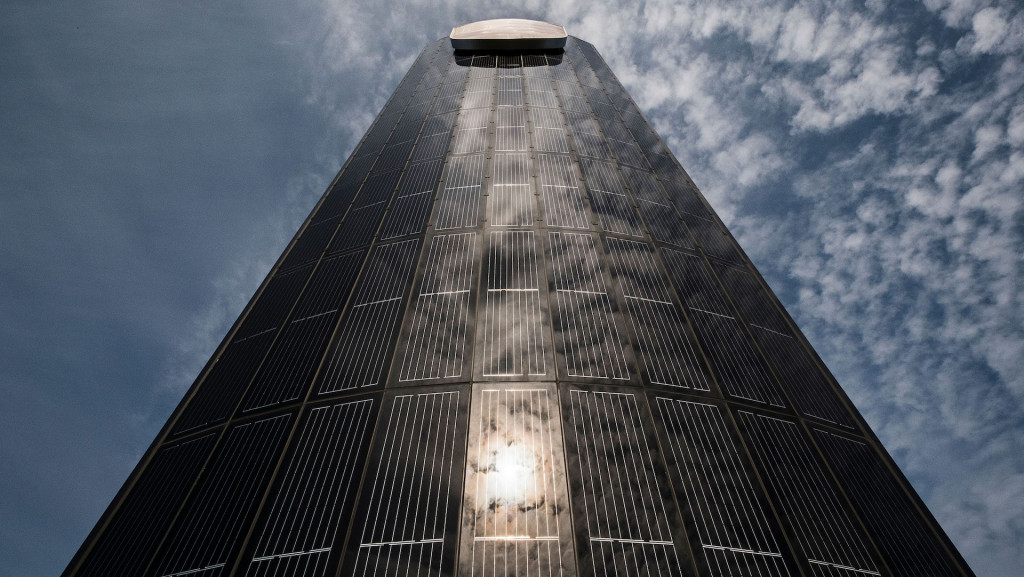 Porsche is powering the prototype charging station with a new solar pylon on the branch office's campus. The 82-foot tall pylon provides 33,000 kilowatt-hours per year and will provide enough power to cover the entire electricity demand of the new office.

There's some good news and bad news, however. The technology is incredibly expensive and will require a sizable investment to make all CCS-standard cars capable of using the future technology. Porsche's parent automaker, Volkswagen Group, was required to invest $2 billion over 10 years into fueling infrastructure for zero-emission vehicles as part of its diesel scandal settlement. Some of the $2 billion could find its way to future 350-kilowatt charging stations. That's the bad news.

The good news is any progress Porsche makes may be beneficial for all CCS-standard electric cars. All U.S.—save for Tesla—and German automakers utilize the CCS standard. That means thousands of other electric vehicles could use the future fast-charging stations, not just Porsches. Only time will tell how quickly Porsche moves on the budding technology, however.