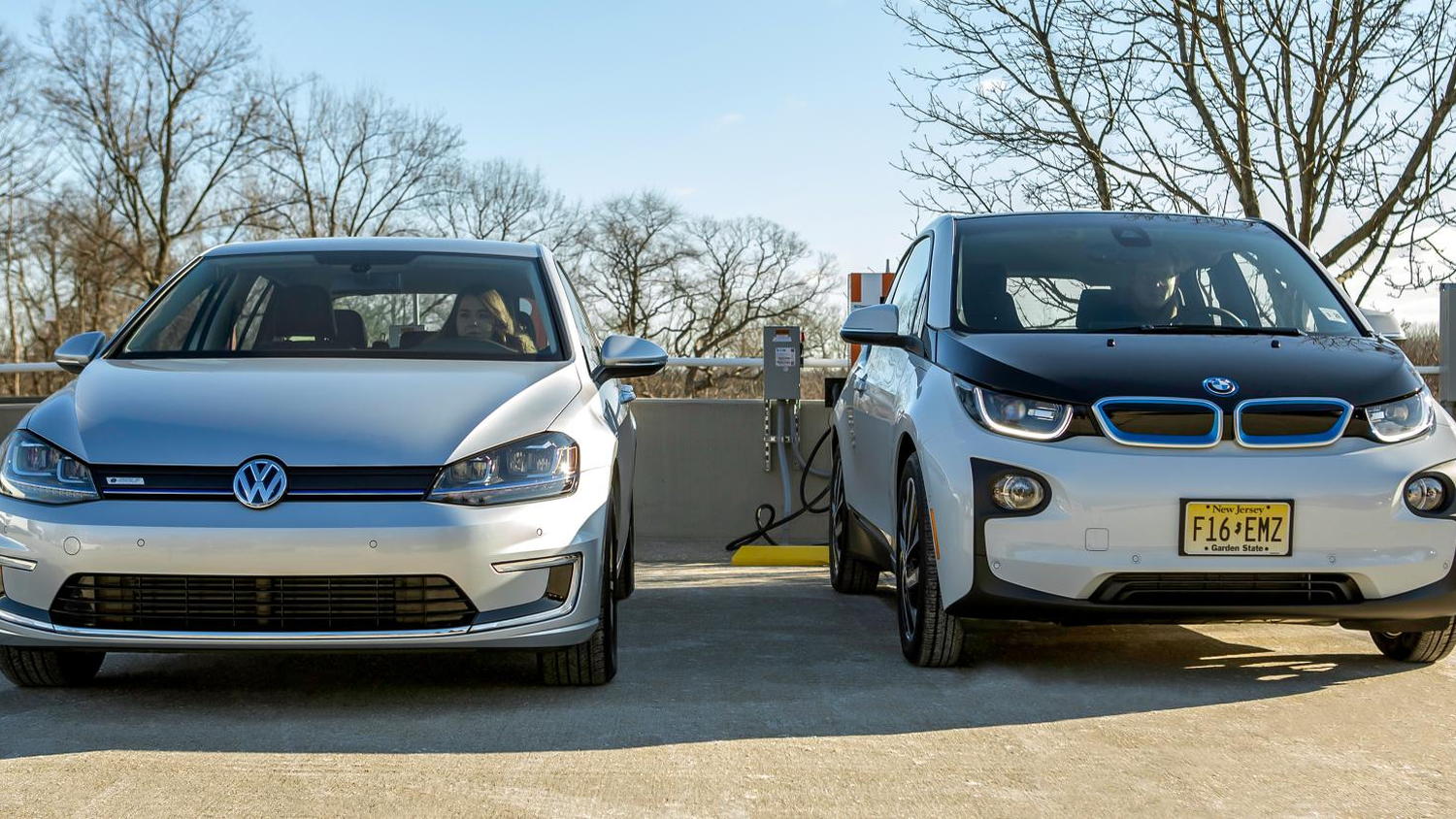 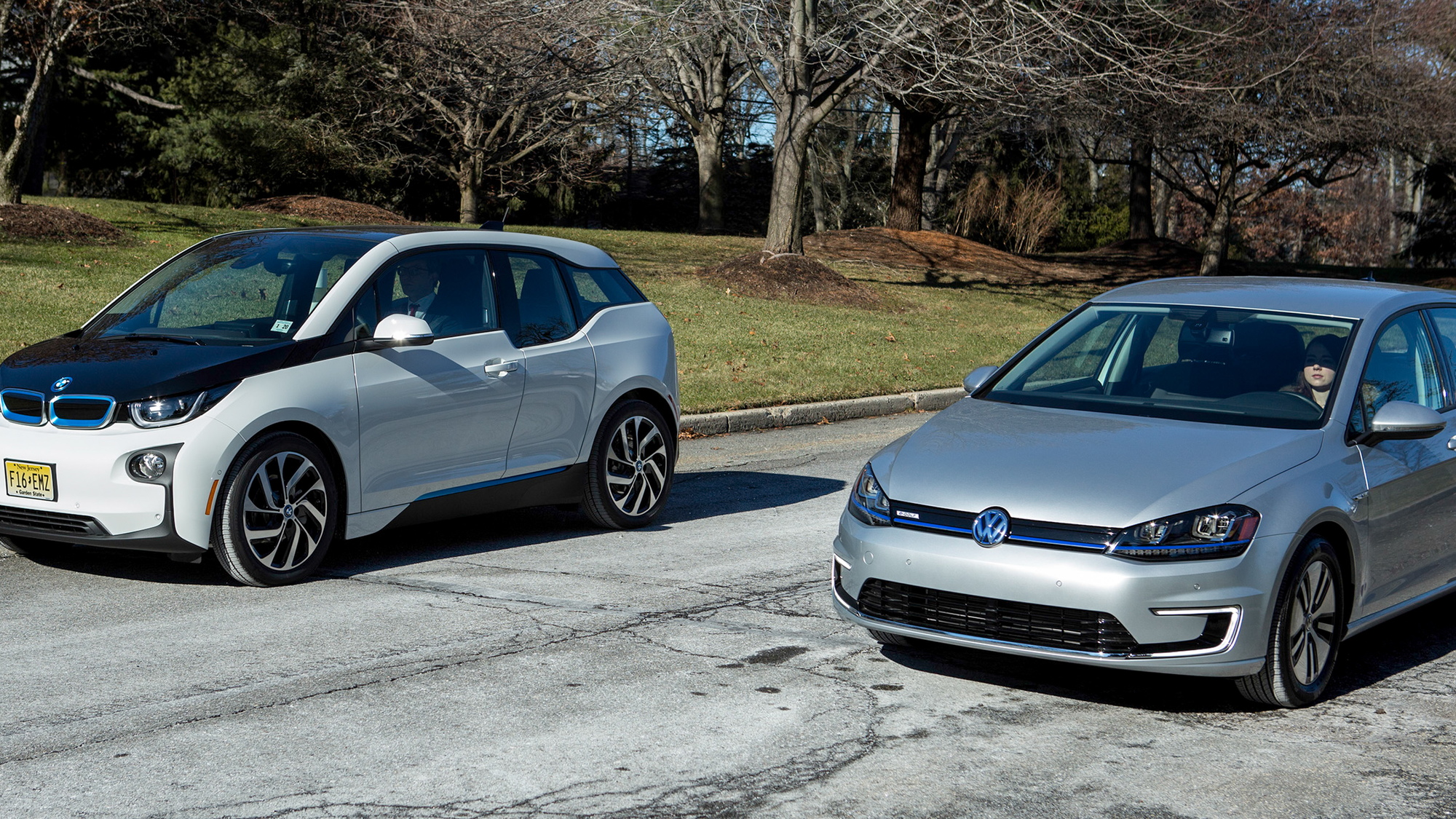 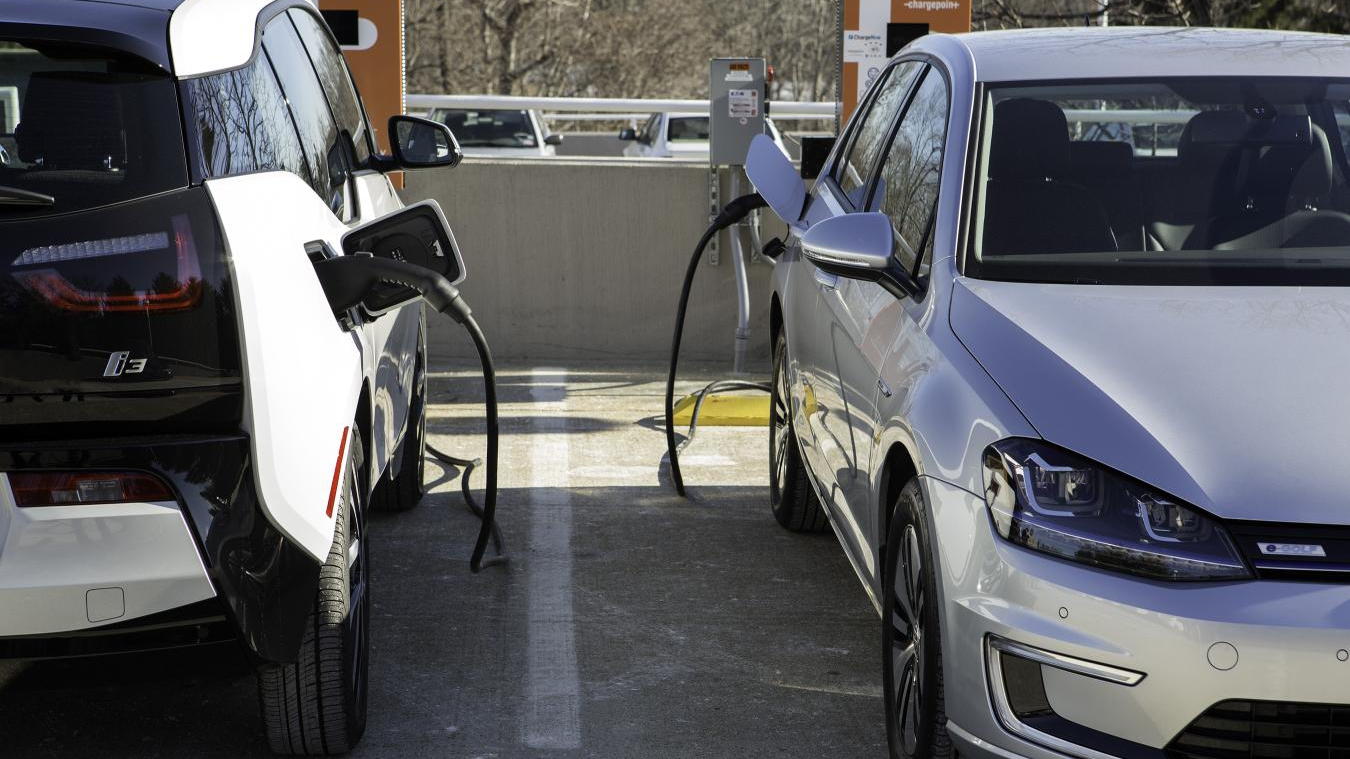 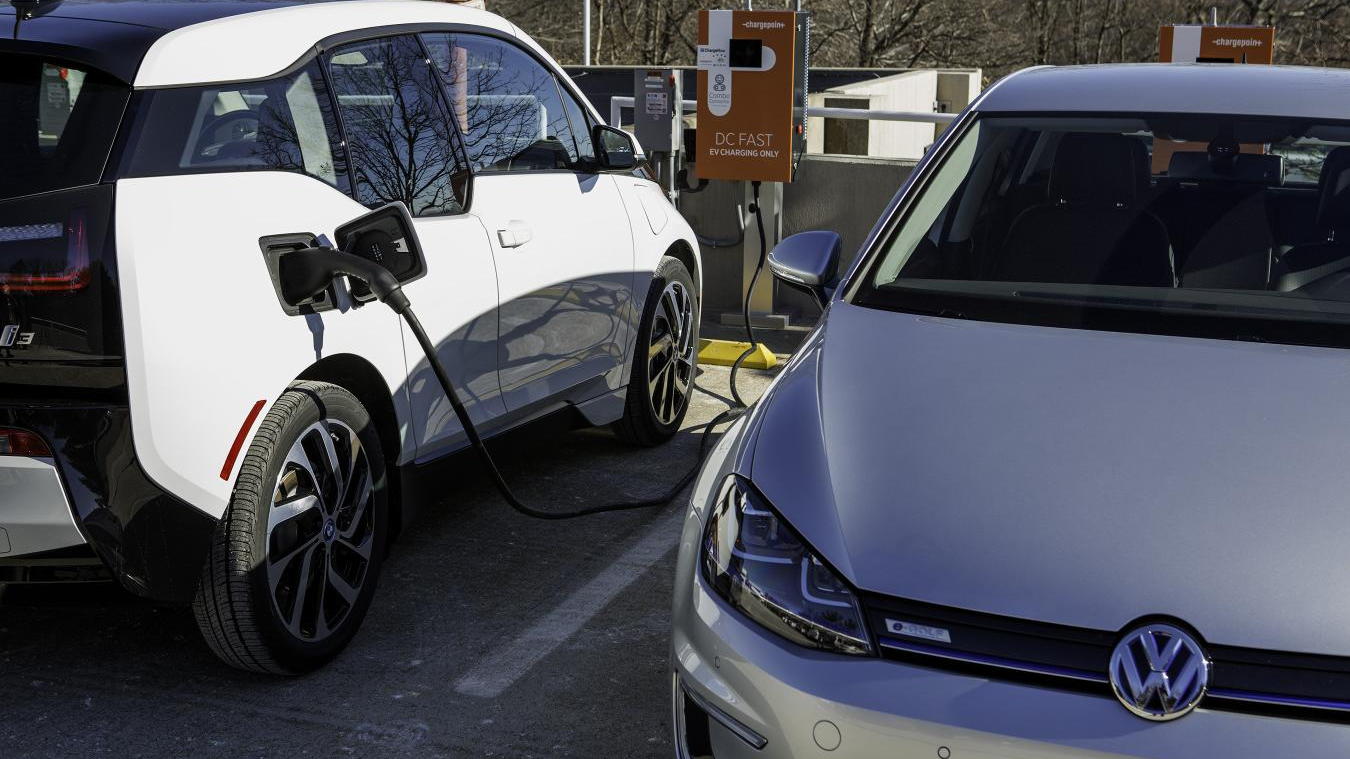 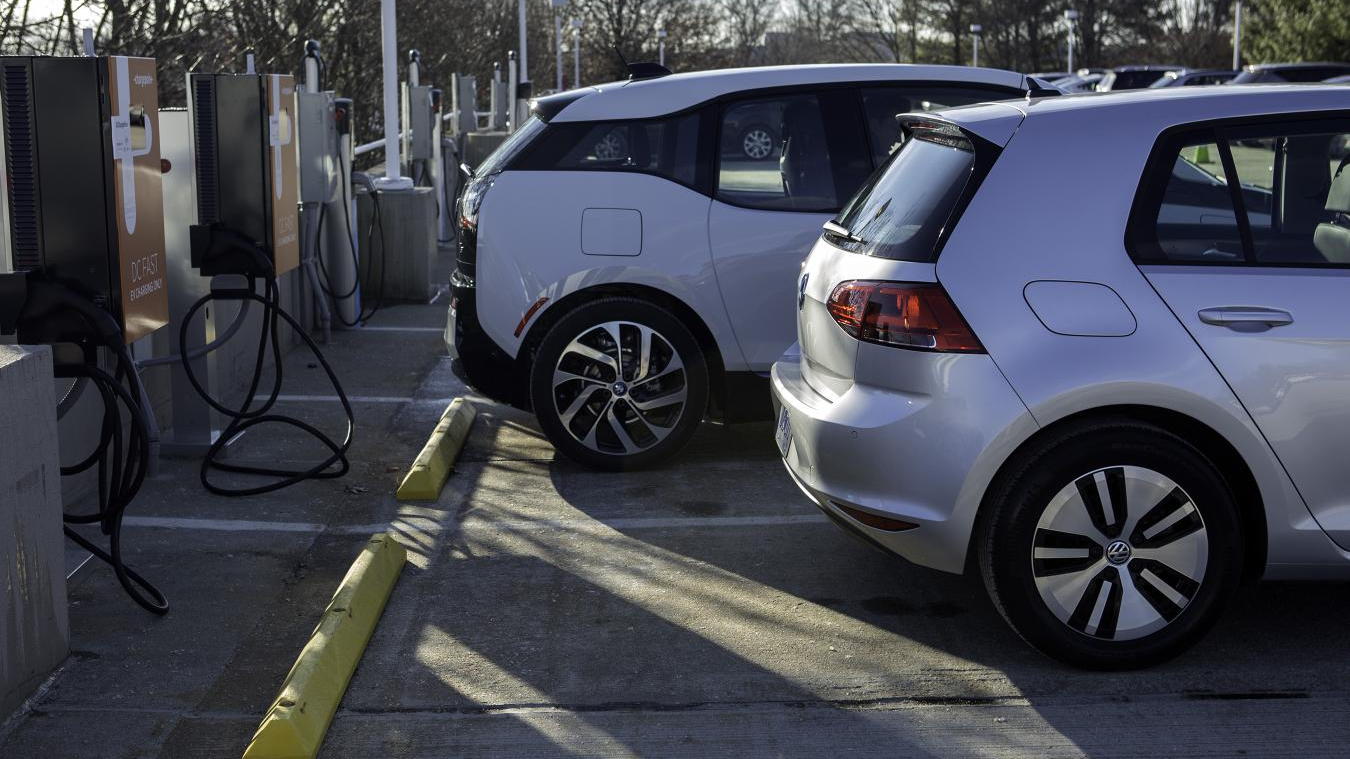 DC fast charging can make owning an electric car a lot more convenient, but only if the driver can find abundant stations. There are three major standards for fast charging, and while Nissan and Tesla Motors [NSDQ:TSLA] have done a lot of work to promote the standards used by their cars (Nissan uses CHAdeMO while Tesla developed its own Supercharger standard), there's been less love for option three—the Combined Charging Standard (CCS).

CCS has been endorsed by most U.S. and German automakers. And with more electric cars from those companies on the way, BMW and Volkswagen decided to team up to expand the network.

At this week's Washington Auto Show, the two German automakers announced they would partner with network operator ChargePoint to build around 100 fast-charging station sites along heavily-traveled routes along the East and West Coasts. One corridor will run from Boston to Washington, D.C., along Interstate 95, and another will connect Portland, San Francisco, Los Angeles and San Diego. The fast-charging sites will be spaced no more than 50 miles apart—making road trips possible even in cars with ranges under 100 miles.

They'll be part of the ChargePoint network, and the company will use its database to select more sites. Locations are expected to include restaurants, shopping centers and other places where people will have something to do while they charge. For now, the sites will primarily cater to the BMW i3 and Volkswagen e-Golf—the only mainstream cars currently available with CCS—as well as the low-volume Chevrolet Spark EV.

Each site will include 50-kilowatt DC fast chargers or "24-kW DC Combo fast chargers with the SAE Combo connector," as well as 240-volt Level 2 AC charging stations that can be used by all electric cars. A BMW i3 or VW e-Golf can recharge to 80 percent at a 50-kW CCS station in around 20 minutes, or 30 minutes from a 24-kW station.

Construction of one site is already underway in San Diego, and the partners hope to have all 100 sites completed by the end of 2015.