The 2020 Pebble Beach Concours d'Elegance has been canceled over coronavirus concerns, according to a Wednesday press release from Pebble Beach Company, which coordinates the event. It's the latest in a series of automotive events to be canceled as a result of the global pandemic.

Originally scheduled for Aug. 16, car selection for the 2020 Pebble Beach Concours had just been completed, and entrants were notified of their acceptance earlier this month. However, organizers decided not to go ahead with the event.

"We thank all of the enthusiasts who have gathered at Pebble Beach time and again to renew long-standing friendships, celebrate great cars, and give so generously to Concours charities—and who have already expressed their support for the coming celebration no matter the date," Concours chairman Sandra Button said in a statement.

The next Pebble Beach Concours is scheduled for Aug. 15, 2021. Special classes planned for the 2020 event, focusing on Pininfarina coachwork, the Porsche 917, the Talbot-Lago Grand Sport, Miller racing, Iso, early electrics, and the Carrera Panamericana, will carry over to 2021. 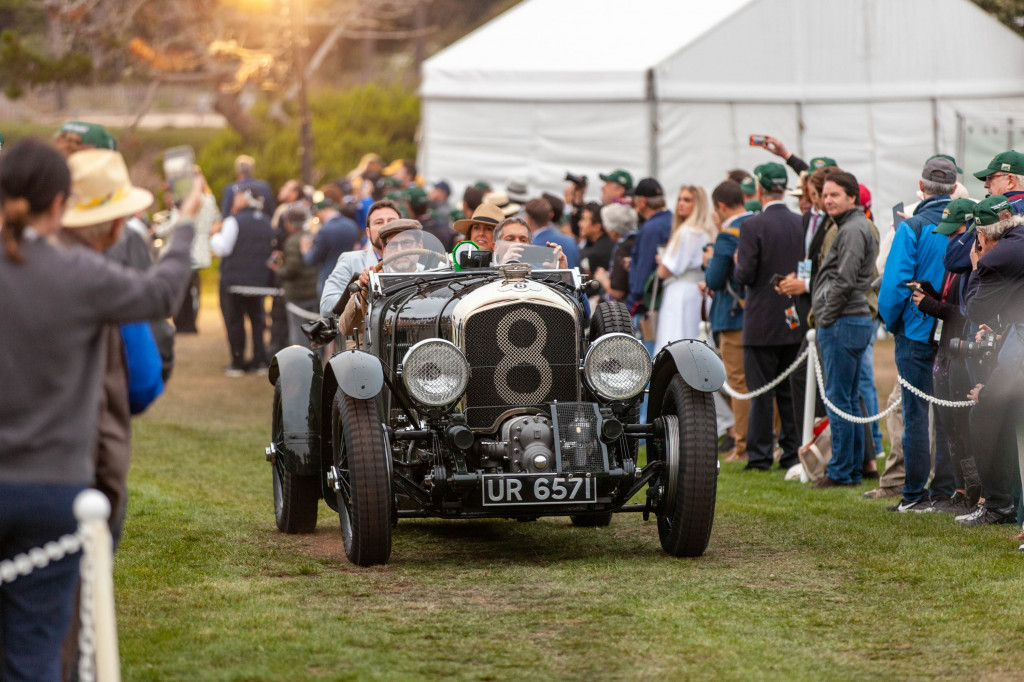 Organizers say tickets purchases for this year will be valid for next year. Buyers can also request a refund.

Named after the California golf course where it is held, Pebble Beach is one of the oldest classic car shows, and one of the most prestigious. It anchors a week of car-related events collectively known as Monterey Car Week. Pebble Beach has also become a venue for automakers to unveil concept cars and high-end production models, catering to the wealthy enthusiasts who attend the show.

Most large-scale automotive events scheduled for 2020 have been canceled or postponed at this point.

Both the 2020 Geneva Motor Show and 2020 Detroit auto show have been canceled; the venue for the latter has been outfitted as a field hospital to treat coronavirus patients.

The 2020 New York Auto Show was moved from April to August, and the Javits Center that traditionally houses the show has already been converted into a temporary hospital. Paris show organizers have said the show is still on schedule for late September, but that the format will change.

A long list of races, including the Indianapolis 500 and 24 Hours of Le Mans, have been postponed. You can see a full list here.

Update: This story has been updated to include the cancellation of The Quail, A Motorsports Gathering and Gooding & Company's auction.