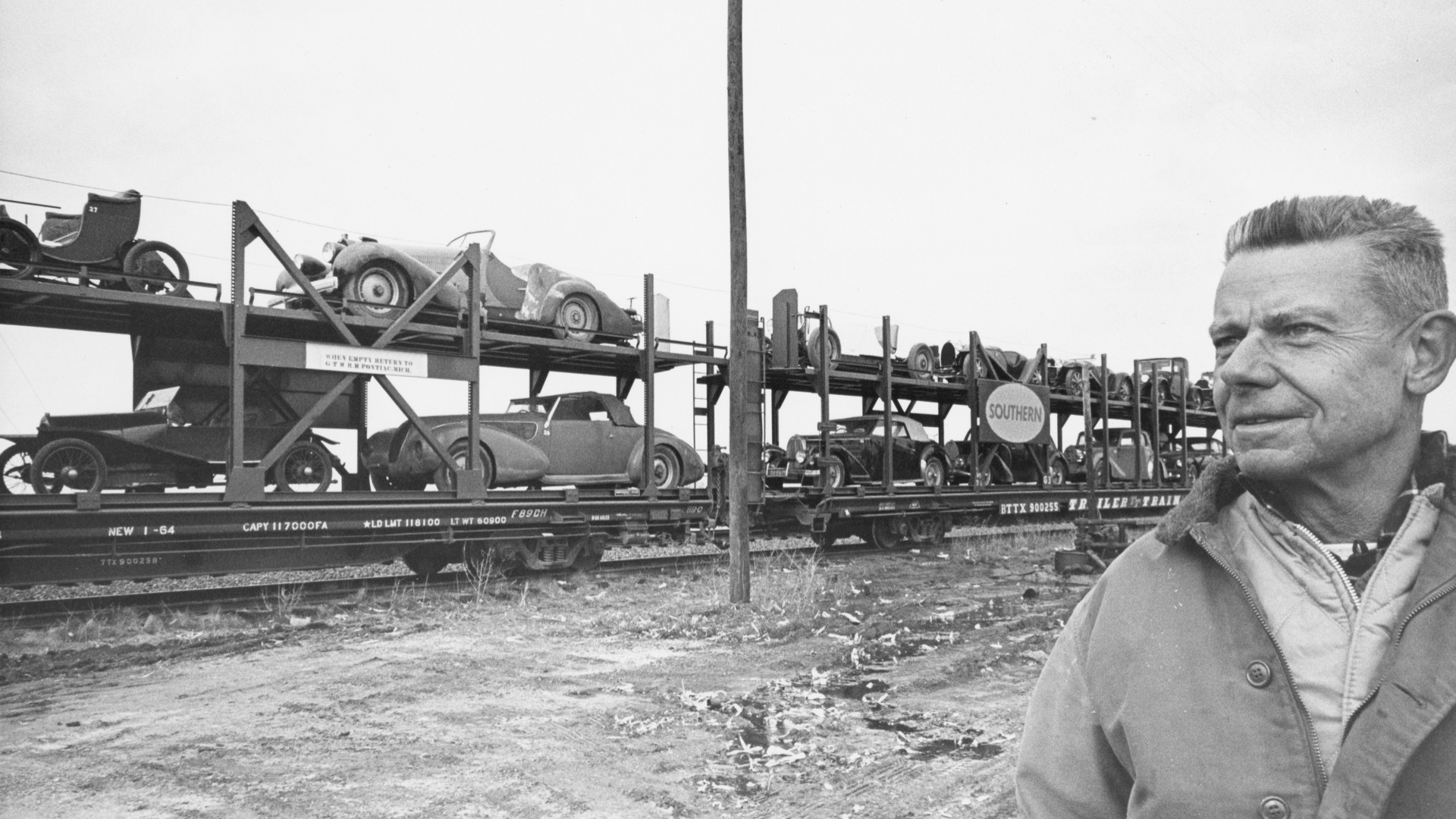 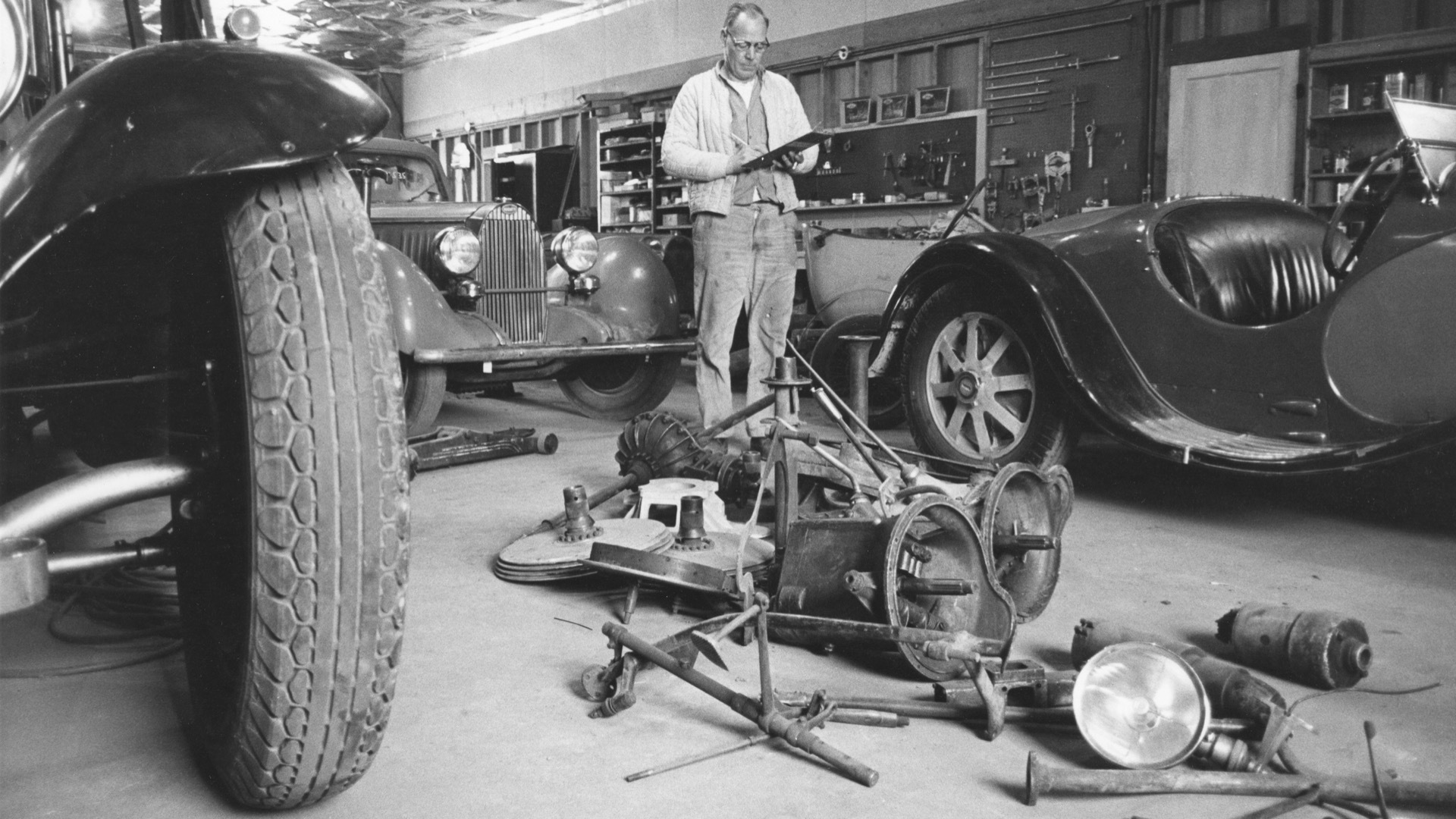 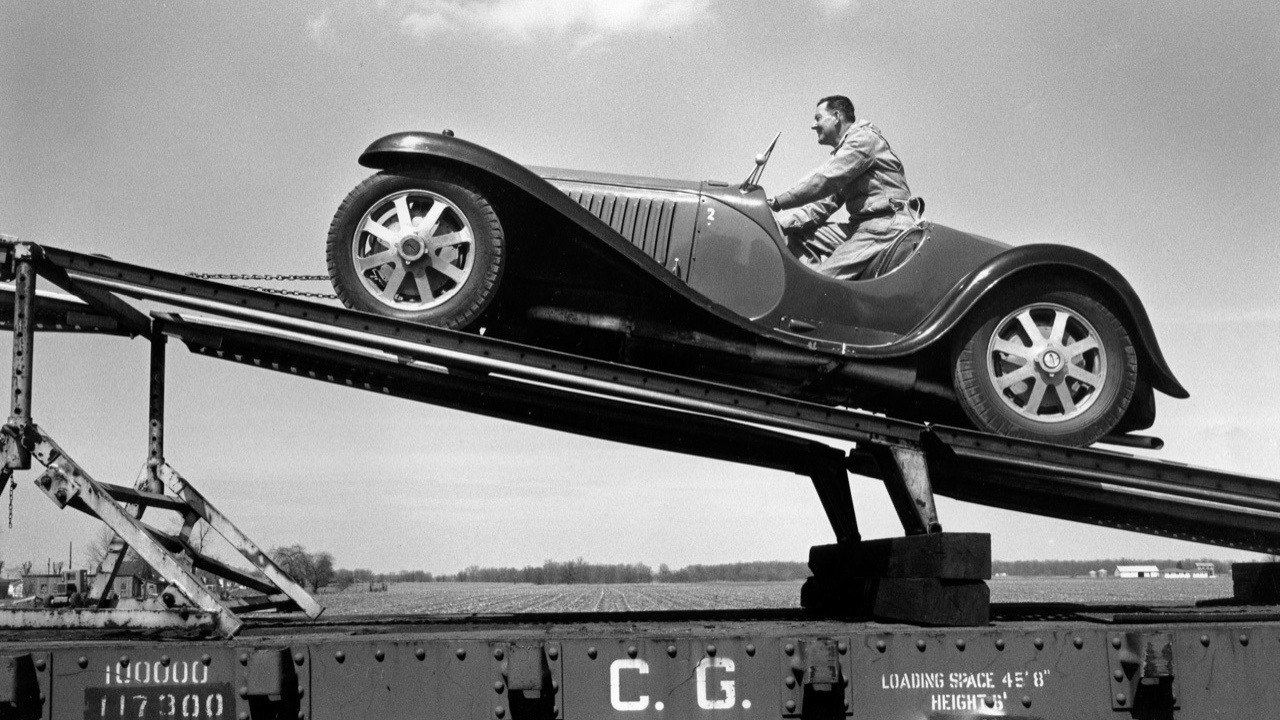 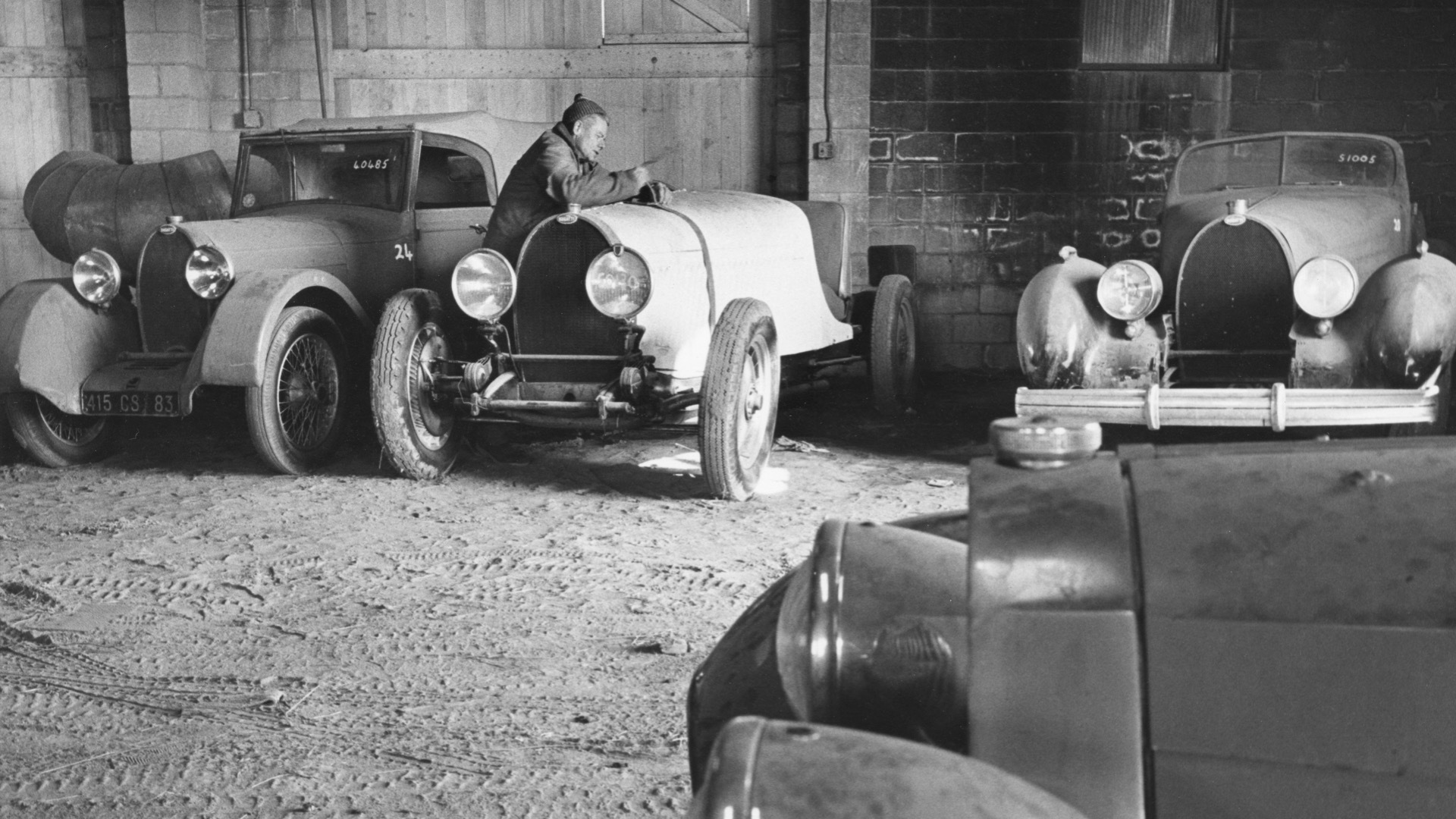 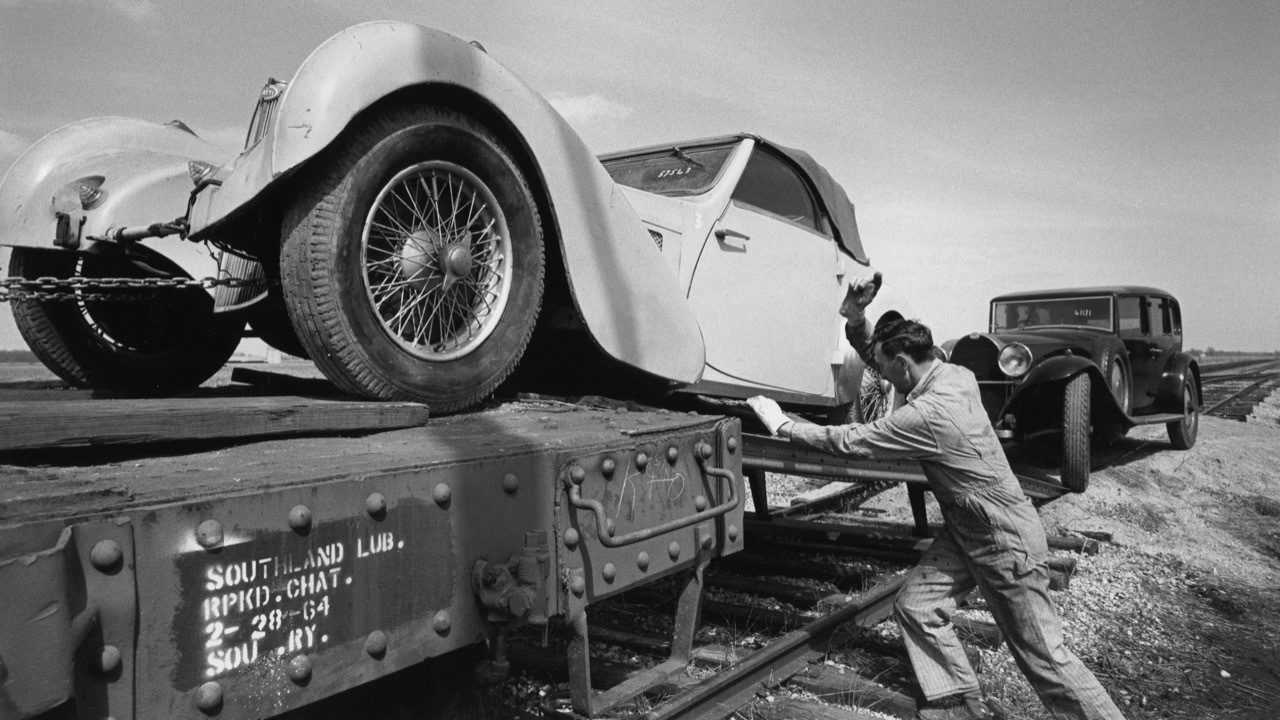 Some car collectors like variety, but some are ardent fans of a specific brand. That was the case for Fritz Schlumpf, the man who bought 30 Bugattis at once, according to a press release from Bugatti. The story of his massive hoard of classics is one of the strangest in the world of car collecting.

Schlumpf bought his first Bugatti in 1928, when he was 22. He raced the car, and even corresponded with the Bugatti factory, which was still in operation at the time. Schlumpf and his brother Hans started a successful wool trading company and decided to start a car museum focusing on Bugatti in 1957. They acquired a disused wool factory in Mulhouse, Alsace. All they needed were some cars.

In 1961, Schlumpf began to build his collection. He started out by contacting Bugatti owners around the world using a registry kept by Hugh Conway of the British Bugatti Owners Club. Conway put Schlumpf in contact with John W. Shakespeare, who had a collection of 30 Bugattis stashed near his home in Hoffman, Illinois.

Schlumpf made Shakespeare a lump-sum offer of $70,000. Shakespeare countered with a $105,000 price. The collection was assessed by Bugatti expert Bob Shaw, who found most of the cars were found to be in poor condition and advised Schlumpf not to buy them. Schlumpf nonetheless came back with an $80,000 offer.

"Tough negotiations, mutual threats, and blackmail" ensued, according to Bugatti, but Schlumpf and Shakespeare eventually agreed on an $85,000 purchase price some two years into the negotiations. That's equivalent to $720,000 today, which is still less only about a third of the price of one Chiron. The price included shipping the cars to France.

The 30 cars were shipped by rail to New Orleans, where they were loaded onto a ship and transported to Le Havre, France. Schlumpf and his brother issued a press release announcing plans for a museum in 1965, but it never opened to the public. The French textile industry declined and labor strikes over shady business practices eventually drove the Schlumpf brothers to flee to Switzerland in the 1970s. Workers discovered the hidden cache of Bugattis in 1977.

The cars did eventually get their moment in the spotlight. Part of the collection formed the basis for the Cité de l'Automobile, a museum started with French government backing in Mulhouse, Alsace, fulfilling Schlumpf's dream of a Bugatti-centric car museum. Others are part of the Mullin Automotive Museum collection in Oxnard, California.