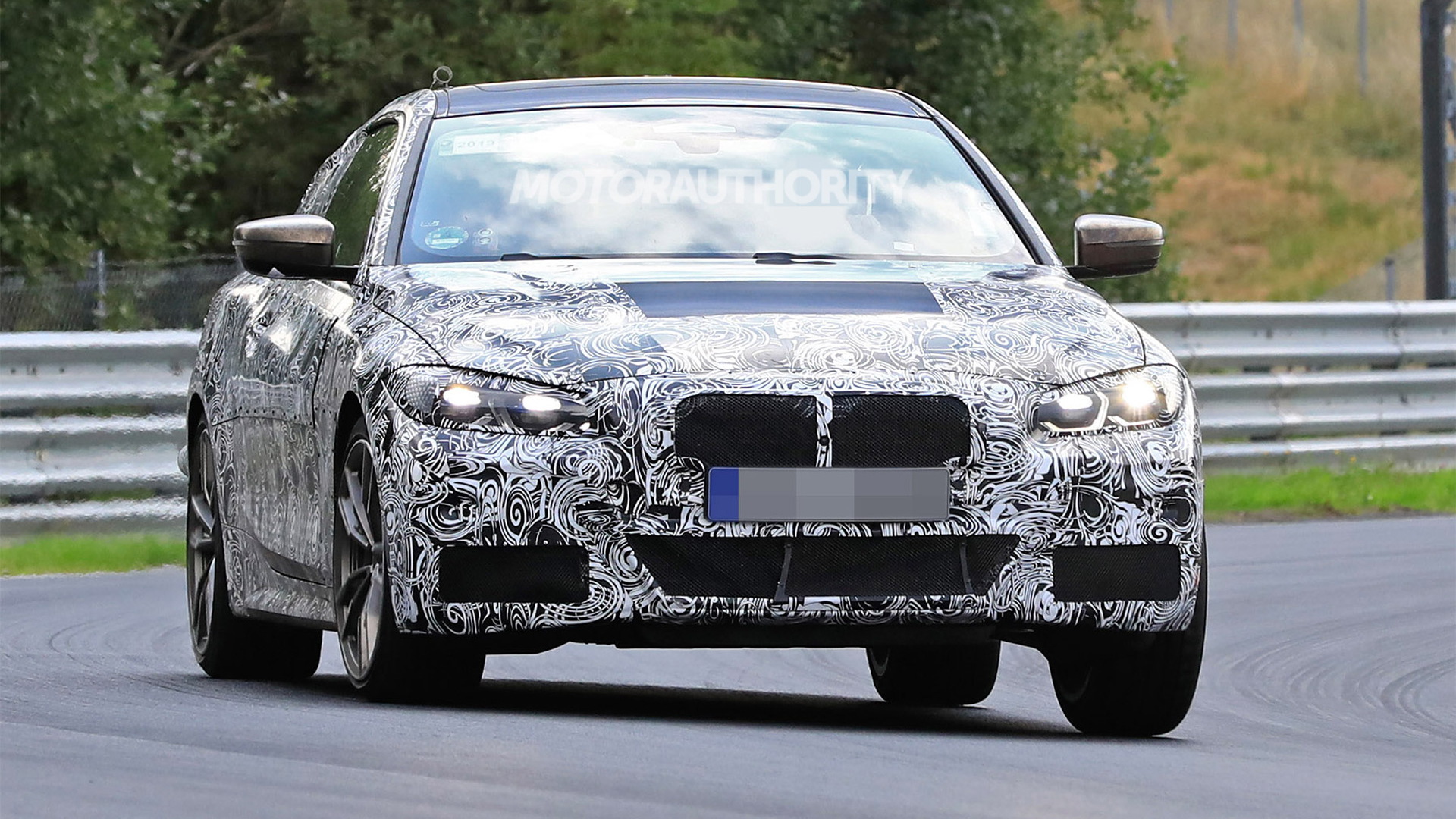 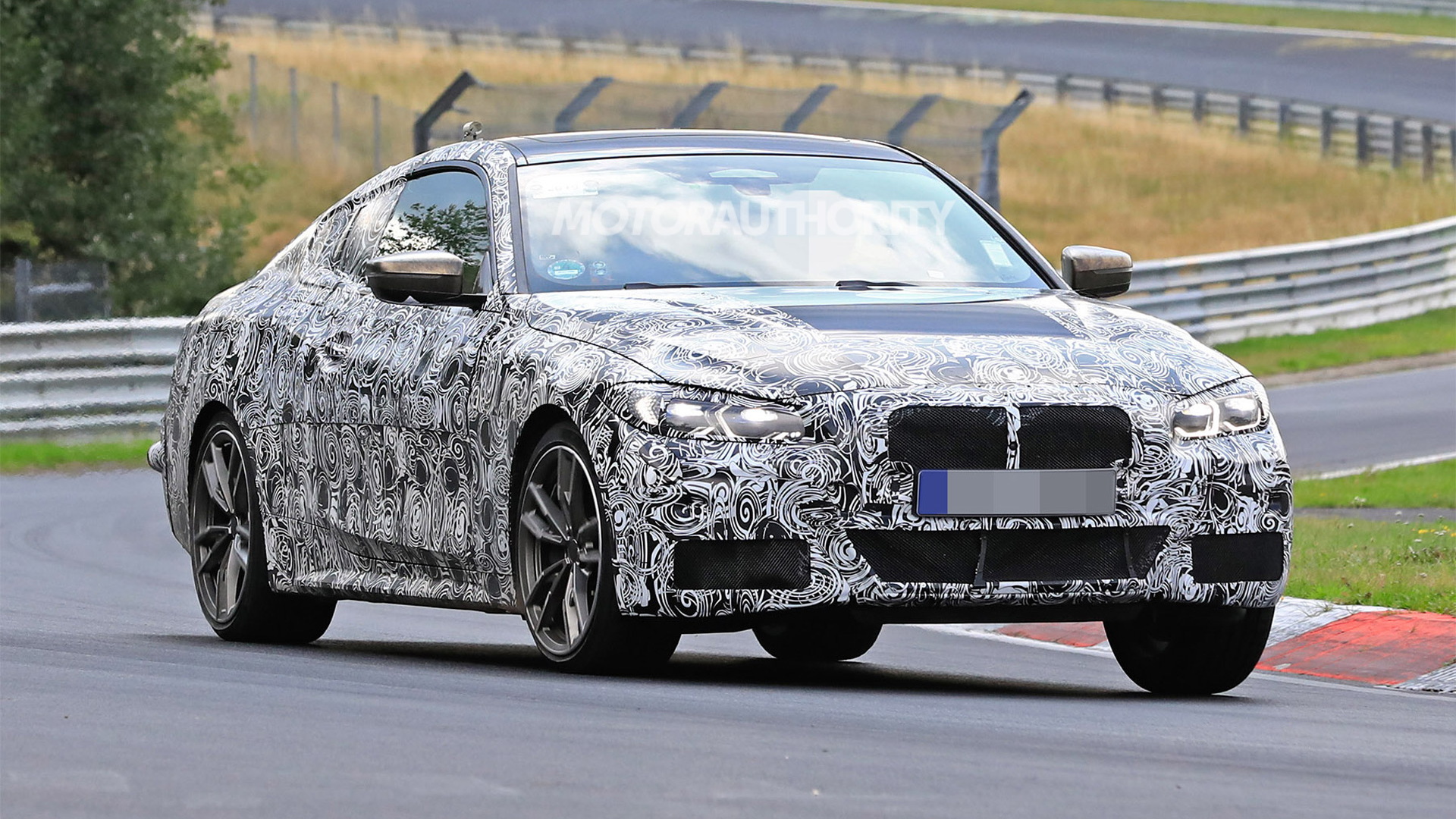 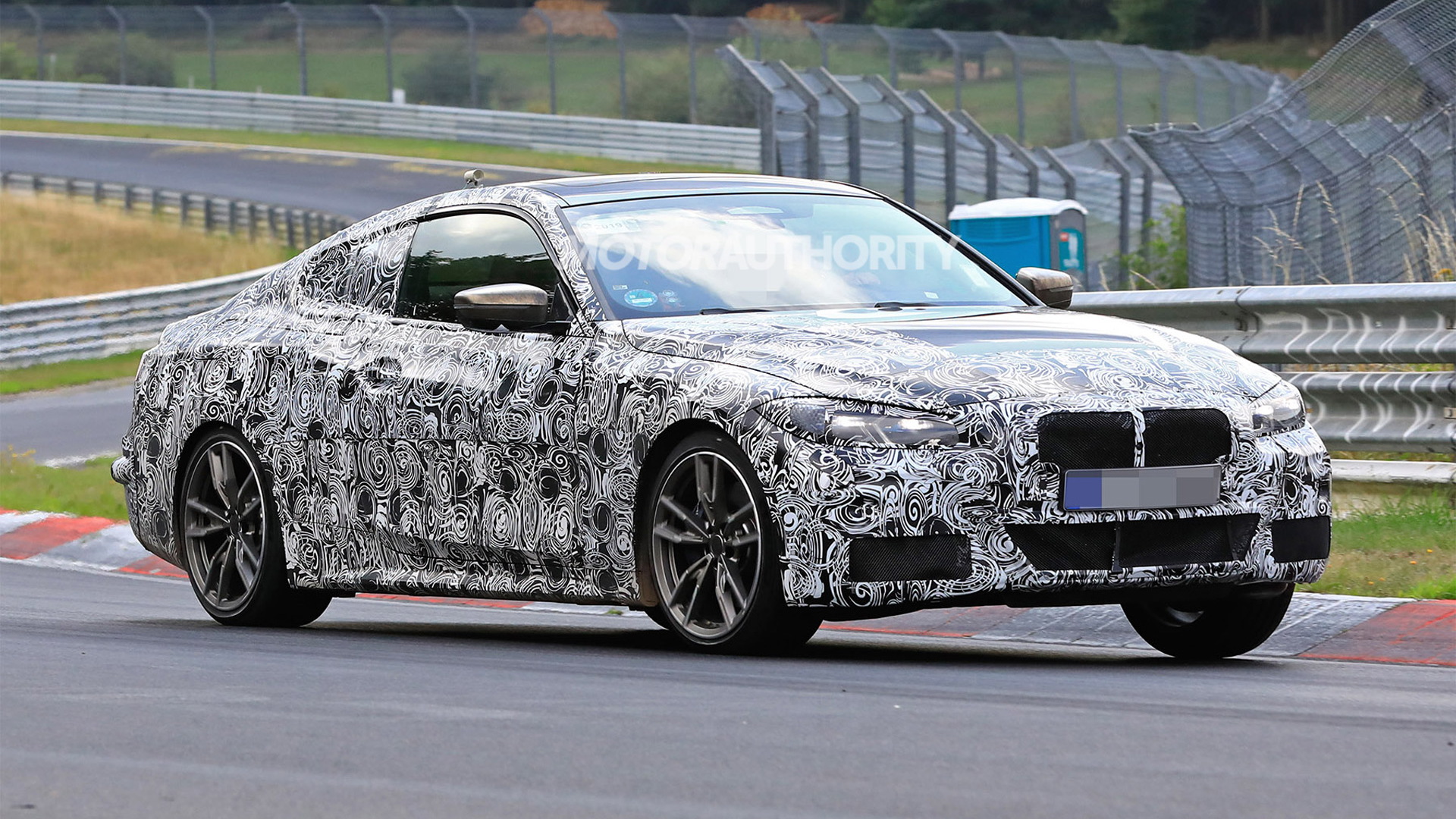 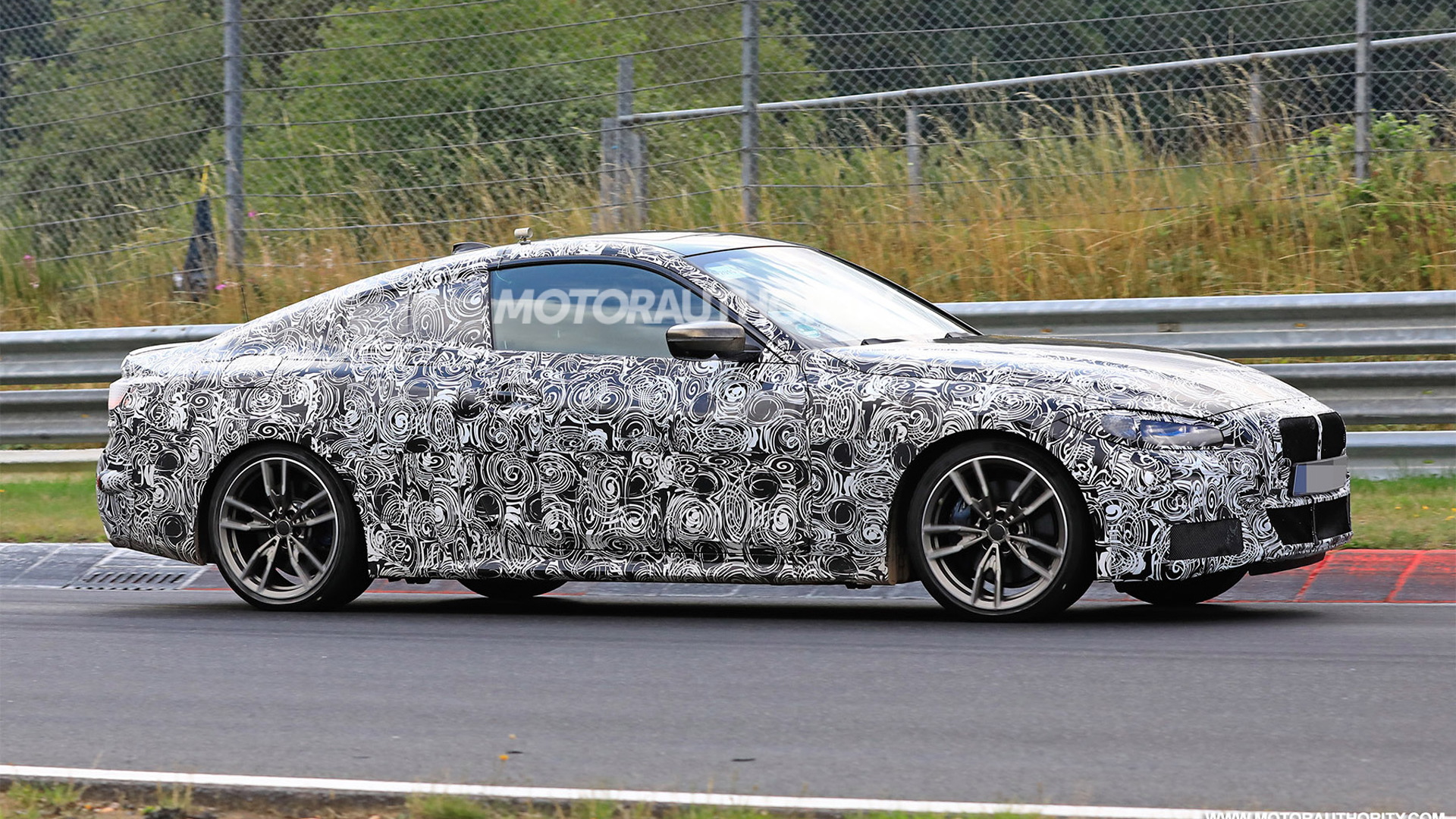 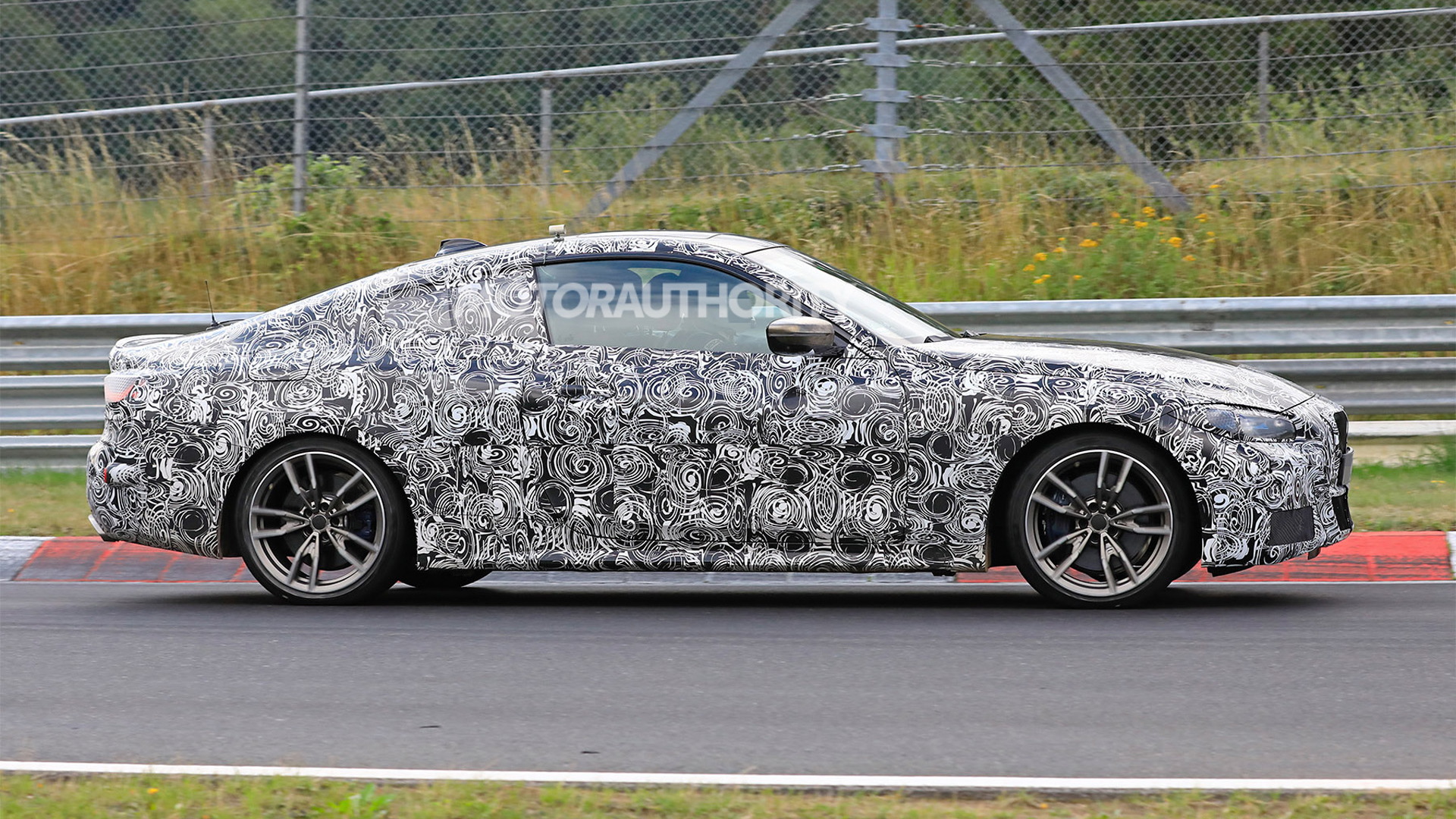 We previously spotted prototypes for redesigned versions of the 4-Series Convertible and M4 Convertible, and now we have a look at the redesigned 4-Series coupe.

Also in the works should be a 4-Series Gran Coupe sedan, which hopefully this time around will also receive the M4 treatment.

The current 4-Series remains one of the more handsome offerings in the BMW lineup and the redesigned version looks to improve things further. The car looks low, wide and sleek, and from some angles could be mistaken for the larger 8-Series.

The platform is BMW Group's CLAR design for rear-wheel-drive cars and the core powertrains should be turbocharged 4- and 6-cylinder inline engines displacing 2.0 and 3.0 liters, respectively. The 2.0-liter mill should feature in a 430i grade while the 3.0-liter mill should be reserved for an M440i M Performance offering. Diesel and plug-in hybrid options should also be in the pipeline, though only the latter is likely to see sale in the United States.

Performance fans can look forward to a new generation of the M4. It will pack BMW M's new S58 engine, a 3.0-liter twin-turbocharged inline-6 that should deliver around 473 horsepower in the M4 and as much as 503 hp in M4 Competition guise. The new engine debuted in the recently revealed X3 and X4 M.

The interior will be familiar to anyone who's been in a modern BMW. Expect a digital instrument cluster in addition to a large infotainment screen. Natural-speak voice activation should also feature in the car.

Look for a debut of the redesigned 4-Series next summer. Sales should commence in late 2020 or early the following year.