The upcoming Aston Martin DBX luxury crossover sounds like it's going to fit right in among the automaker’s performance lineup of coupes and convertibles, and among high-dollar, high-performance SUVs hitting the road from Porsche, Bentley, BMW, and Lamborghini.

Not only because the DBX sounds like an Aston—its fire-breathing, rip-snorting, barking exhaust peppered the track in England—but also because Aston Martin Lagonda Chief Engineer Matt Becker told us last week that it’s going to outperform many in its class, right near the top with the Lamborghini Urus.

“I think the car perhaps oddly that excites me the most at the moment is the DBX…I’m satisfied,” Becker said.

Becker and Aston Martin paraded a DBX prototype at the 2019 Goodwood Festival of Speed in England last week before the vehicle’s debut later this year. The camouflaged prototype at Goodwood was near complete, Becker said, aside from some body panels that won’t be included in the final version.

Becker said he is not only proud of how the DBX looks, but also especially for how it sounds and performs among rivals. 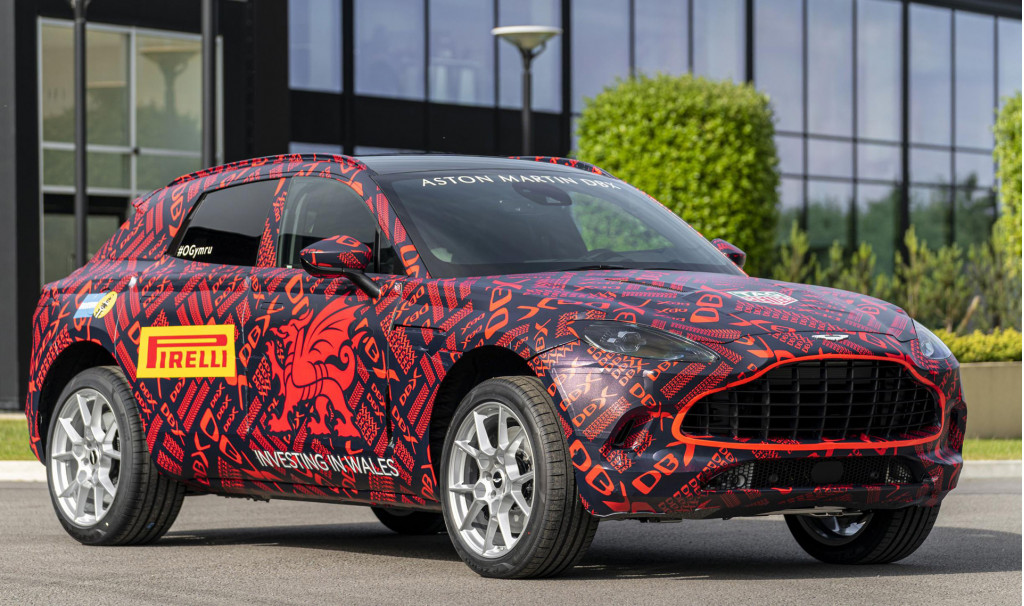 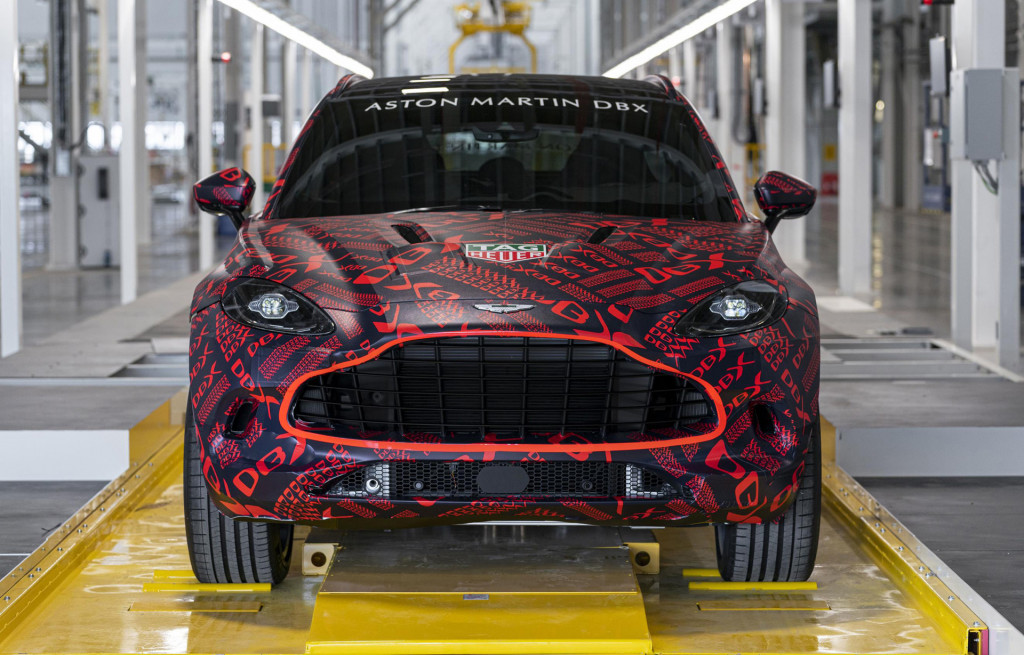 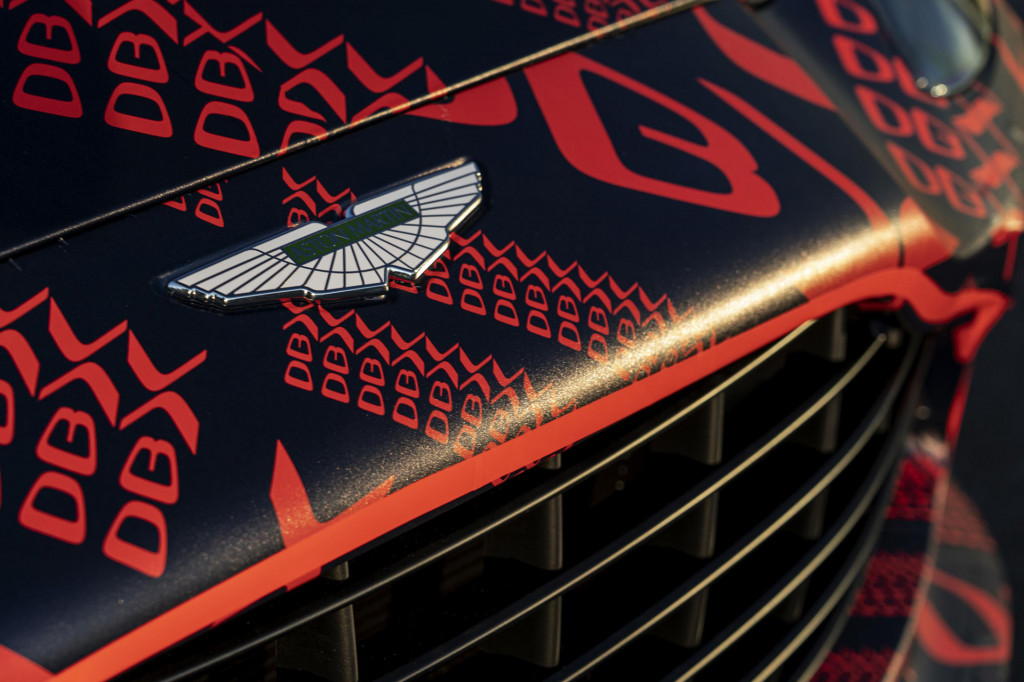 “I mean we basically we had half a dozen SUVs and there's probably three that we picked, for different categories. (The Porsche) Cayenne Turbo at the time was probably the best overall. We had the Range Rover Sport that was best for road noise. We had (a BMW) X6M that was probably the best for handling performance. And then you basically you pick all the bits you do and don't like from the different cars you benchmark and then you use some of the knowledge from those cars and input it into your own cars,” he said.

Becker said his DBX outperformed the Porsche Cayenne Turbo but fell short of the Lamborghini Urus—but by design.

Becker stopped short of specifying what powertrain would arrive in the DBX, although it’s likely to offer something similar to the Mercedes-AMG-sourced, twin-turbo 4.0-liter V-8 found in the DB11 and other models made by Aston.

Becker said that he and his team are working to make all Aston Martin models related to each other, from the hypercar Valkyrie to the upcoming DBX crossover.

“You have to have the engineering that follows through. Because feel just doesn't come by luck, it comes by what the tools and components you have in the car underneath (are), how you can engineer those to give you that consistent feel from one to the other,” he said.

Aston Martin will begin production of the DBX next year at its new facility in Wales.