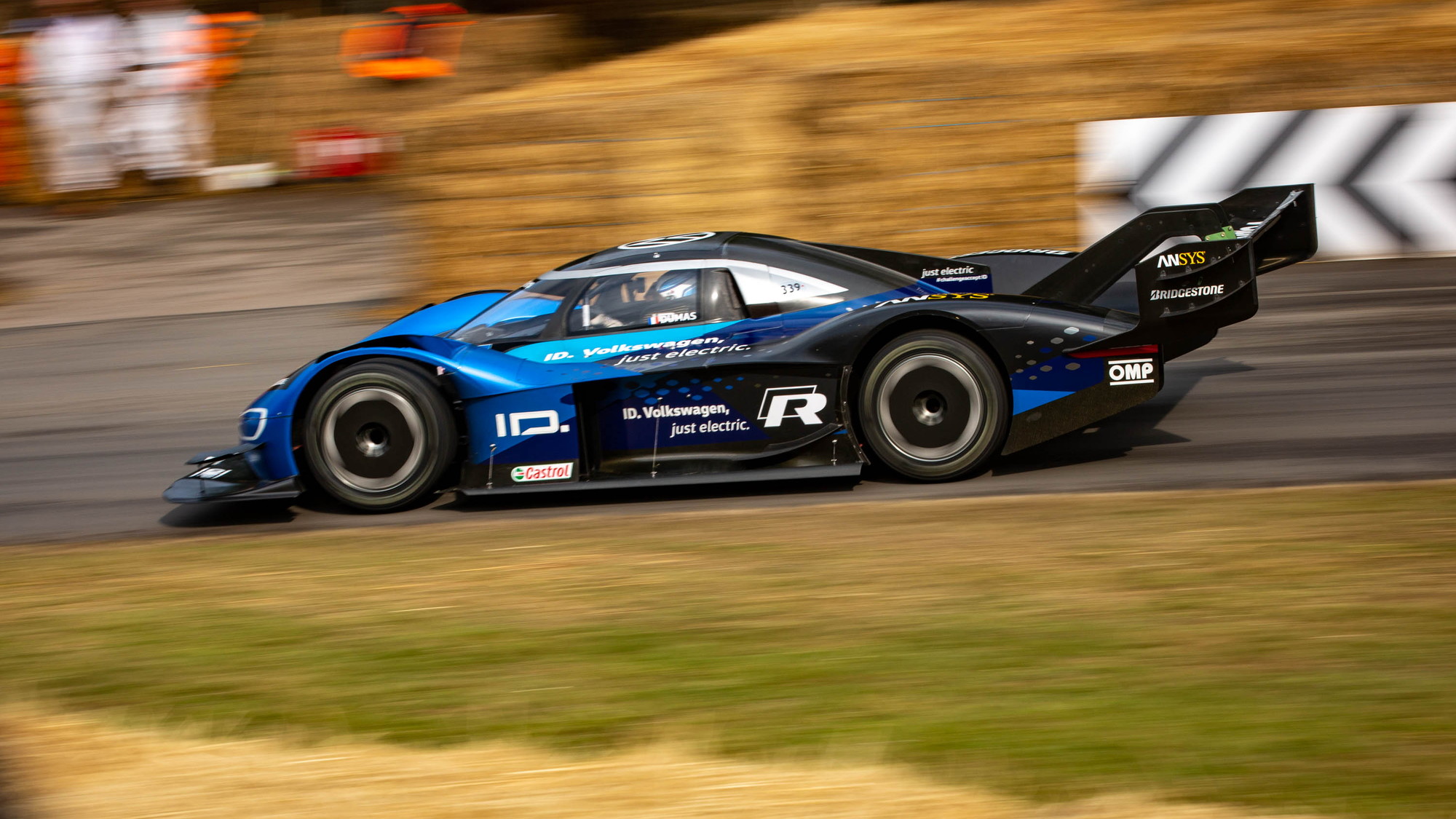 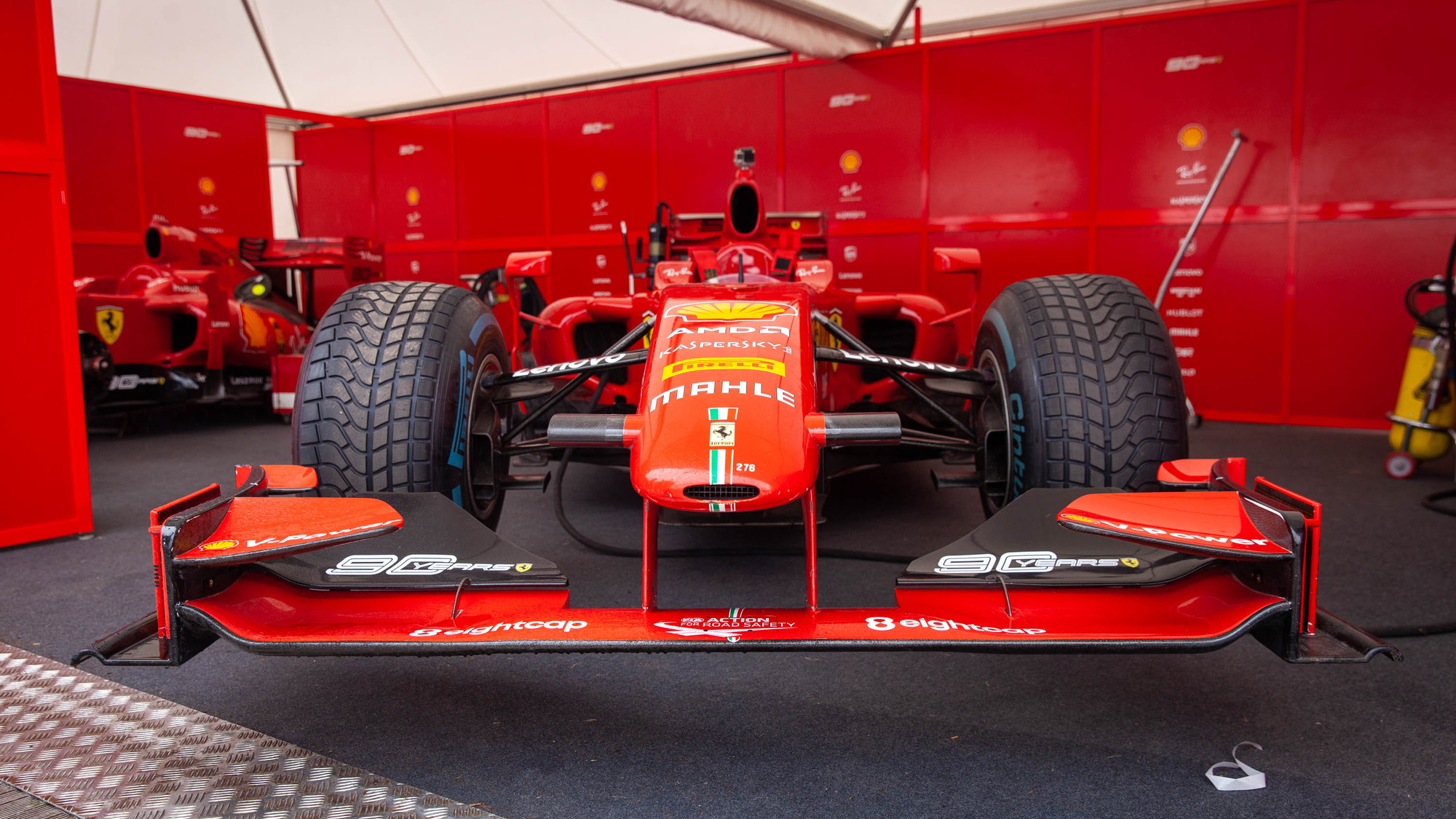 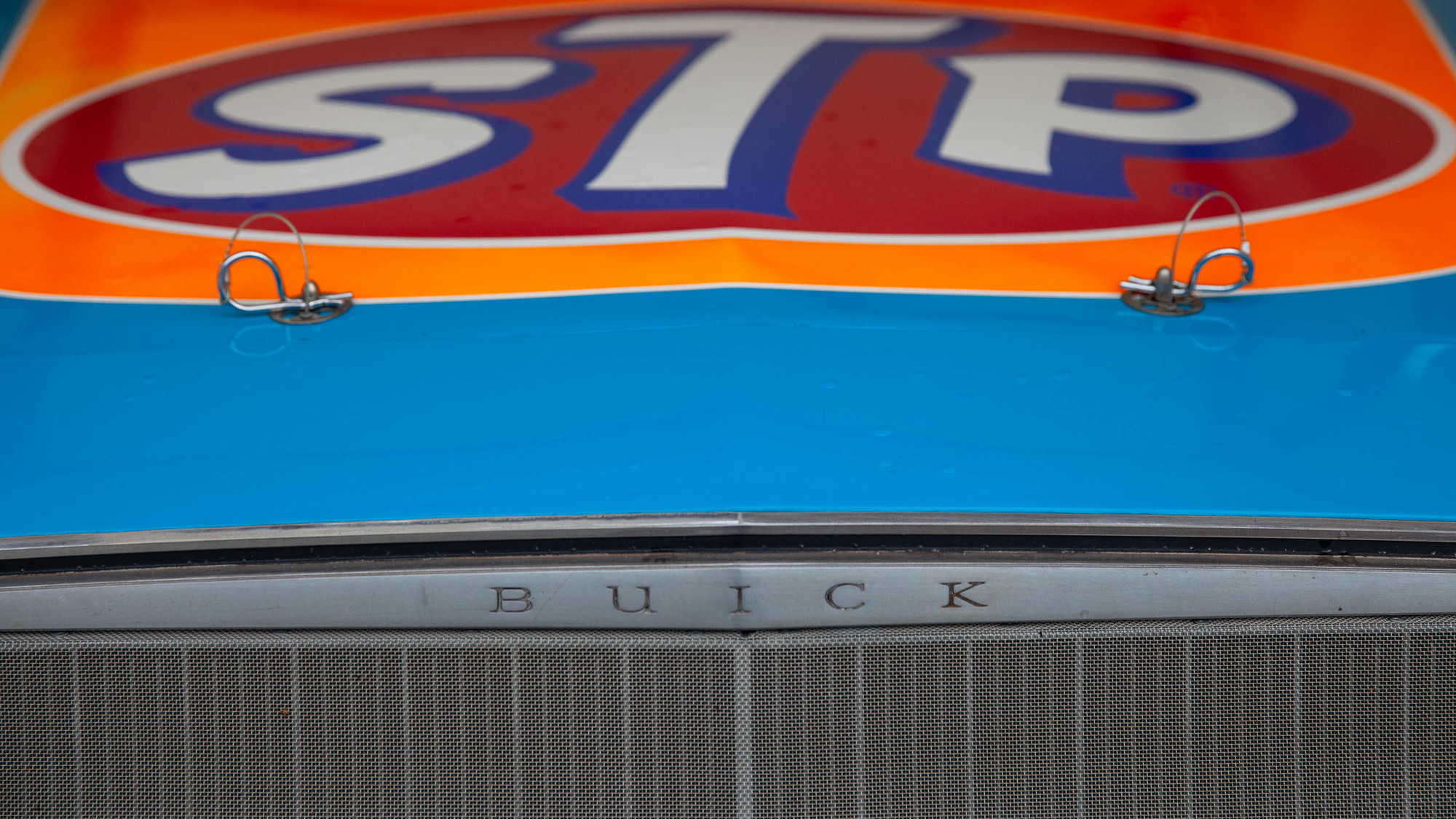 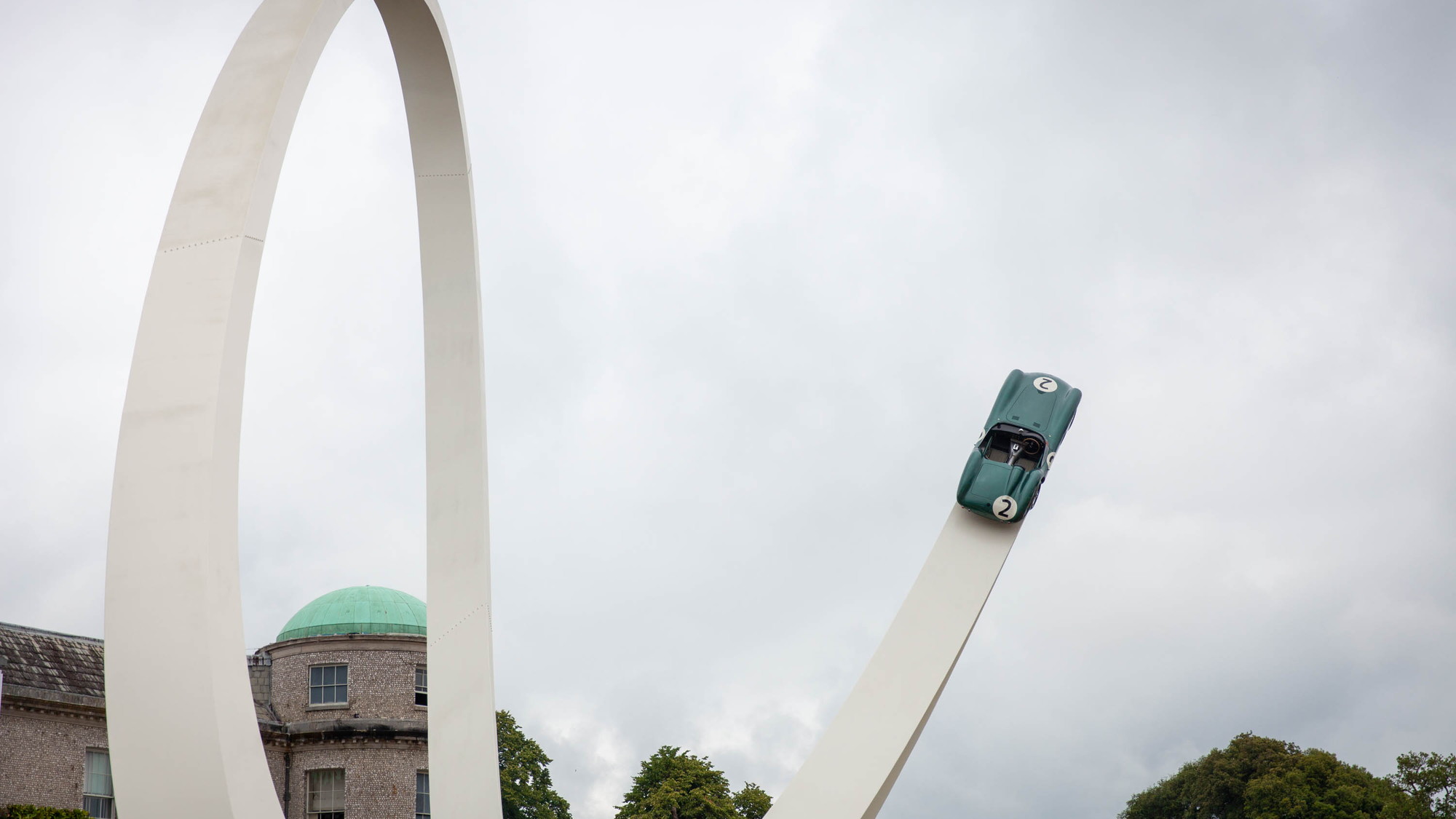 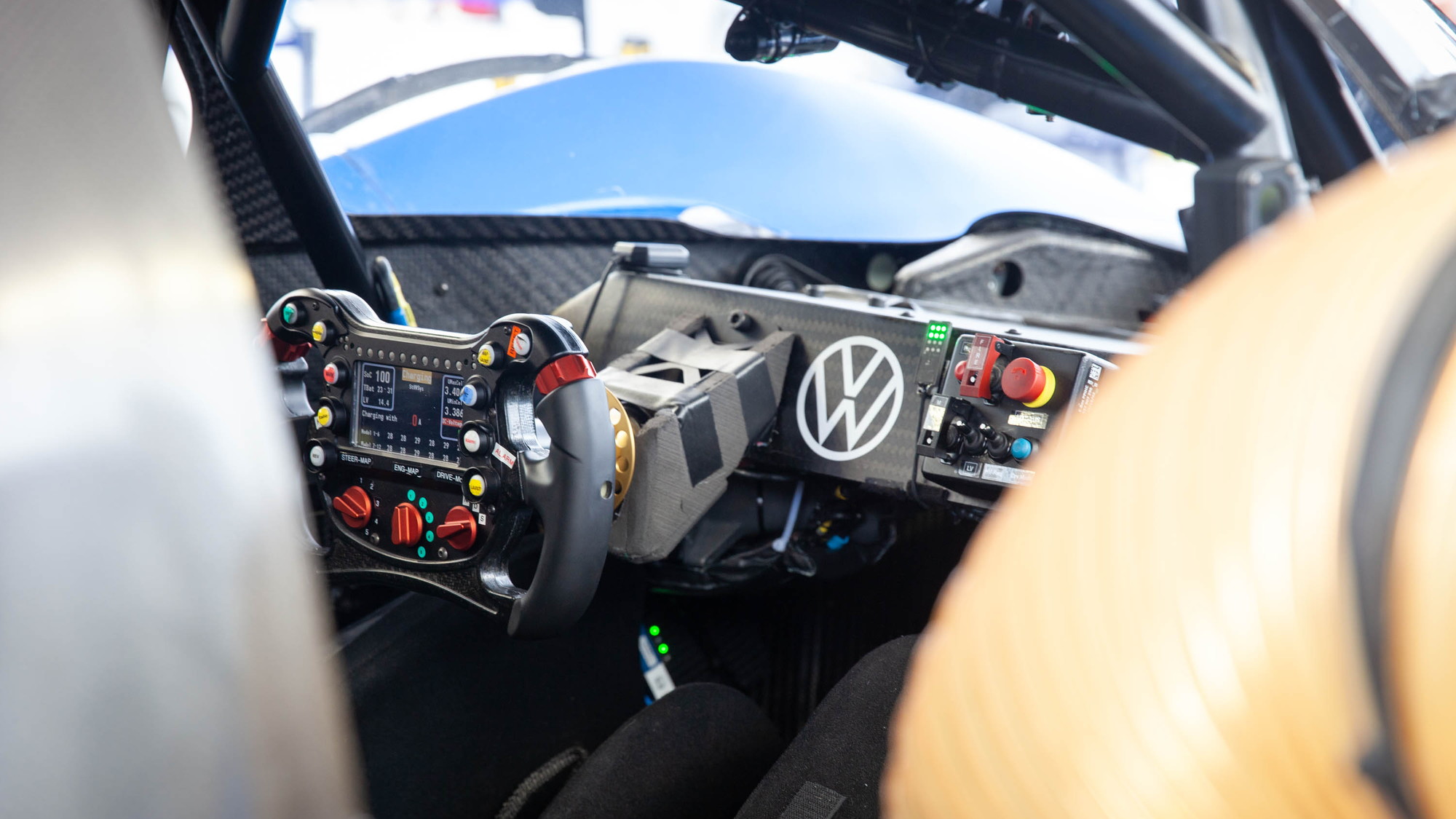 The 2019 Goodwood Festival of Speed was a celebration of speed and history, capped by a record-setting run.

With Romain Dumas at the wheel, the VW ID R set a blistering sub-40-second time up the driveway owned by Lord March (now the Duke of Richmond), a record that's likely to stand for a while to come. But that wasn't the only notable achievement on the track in southern England.

Aston Martin celebrated its 70th birthday by bringing out the DBX prototype crossover and race cars from its storied history. It was the 50th celebration of Jackie Stewart's first Grand Prix victory, and the flying Scot's 80th birthday in June.

De Tomaso brought out its newest stunner, a car designed by a 27-year-old relative newcomer from China, and Porsche introduced us to its newest race car, the 911 RSR.

We got our first look at the McLaren GT in action and the Audi R8 LMS GT2, which is the most-powerful R8 to date. The $1.2-million Ford GT Mk II was officially unveiled, and behind curtains, the Lotus Evija was shown to a small number of prospective buyers.

We can't forget the debuts of the forthcoming Lexus LC Convertible, nor the Mercedes-AMG CLA 45, both heading to showrooms in the U.S. soon.

Check out snippets of all the action in the gallery above.