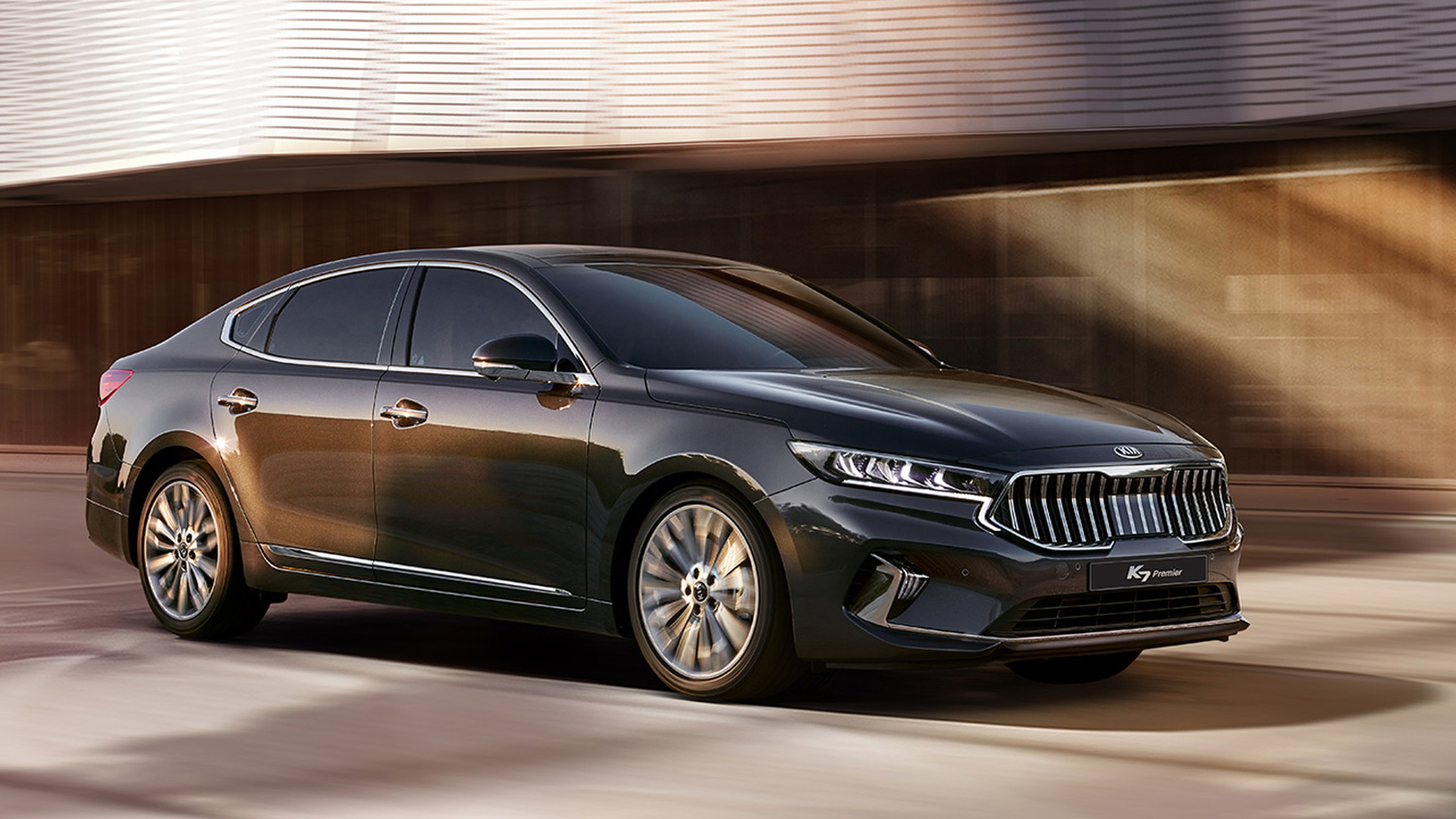 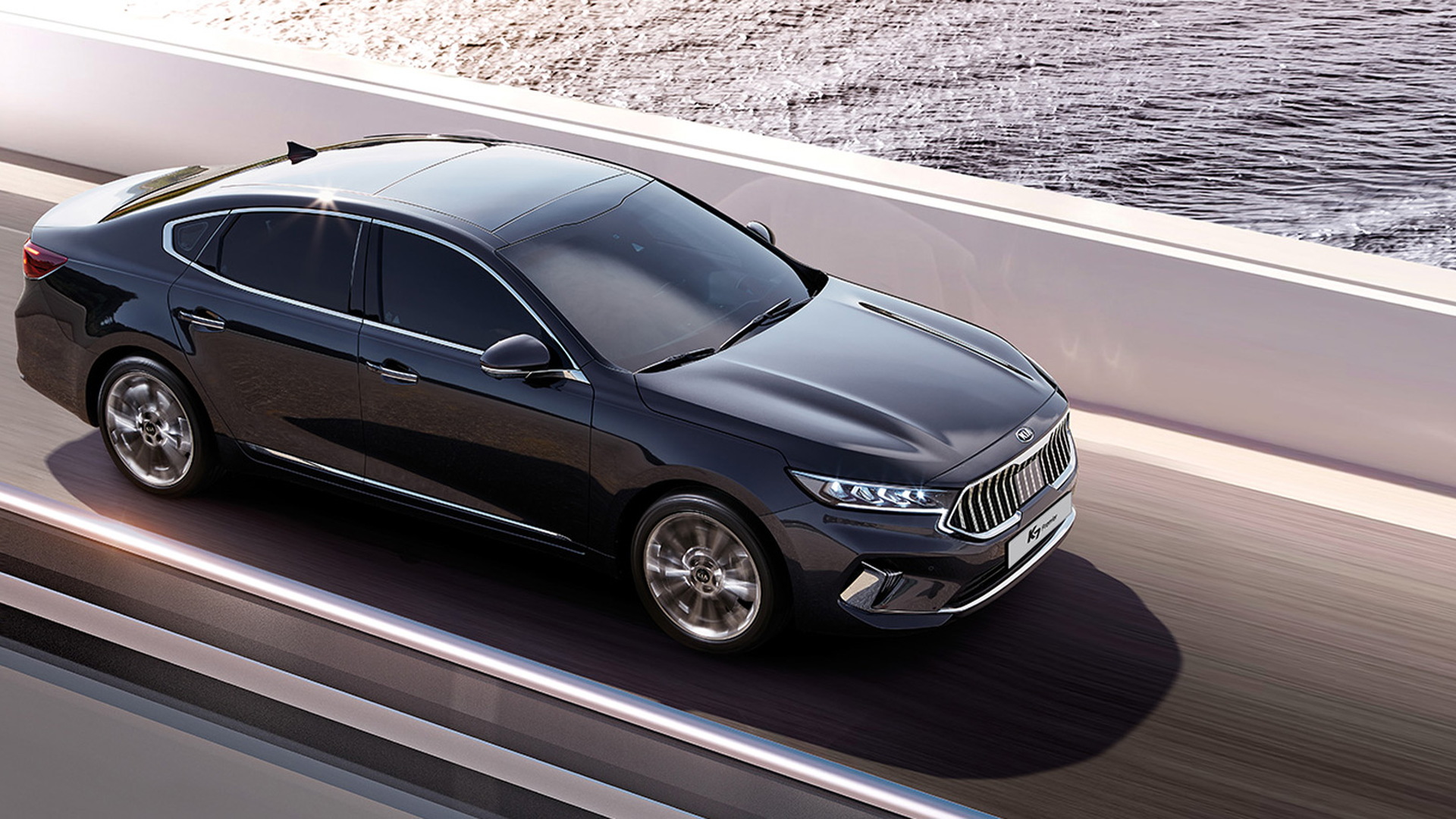 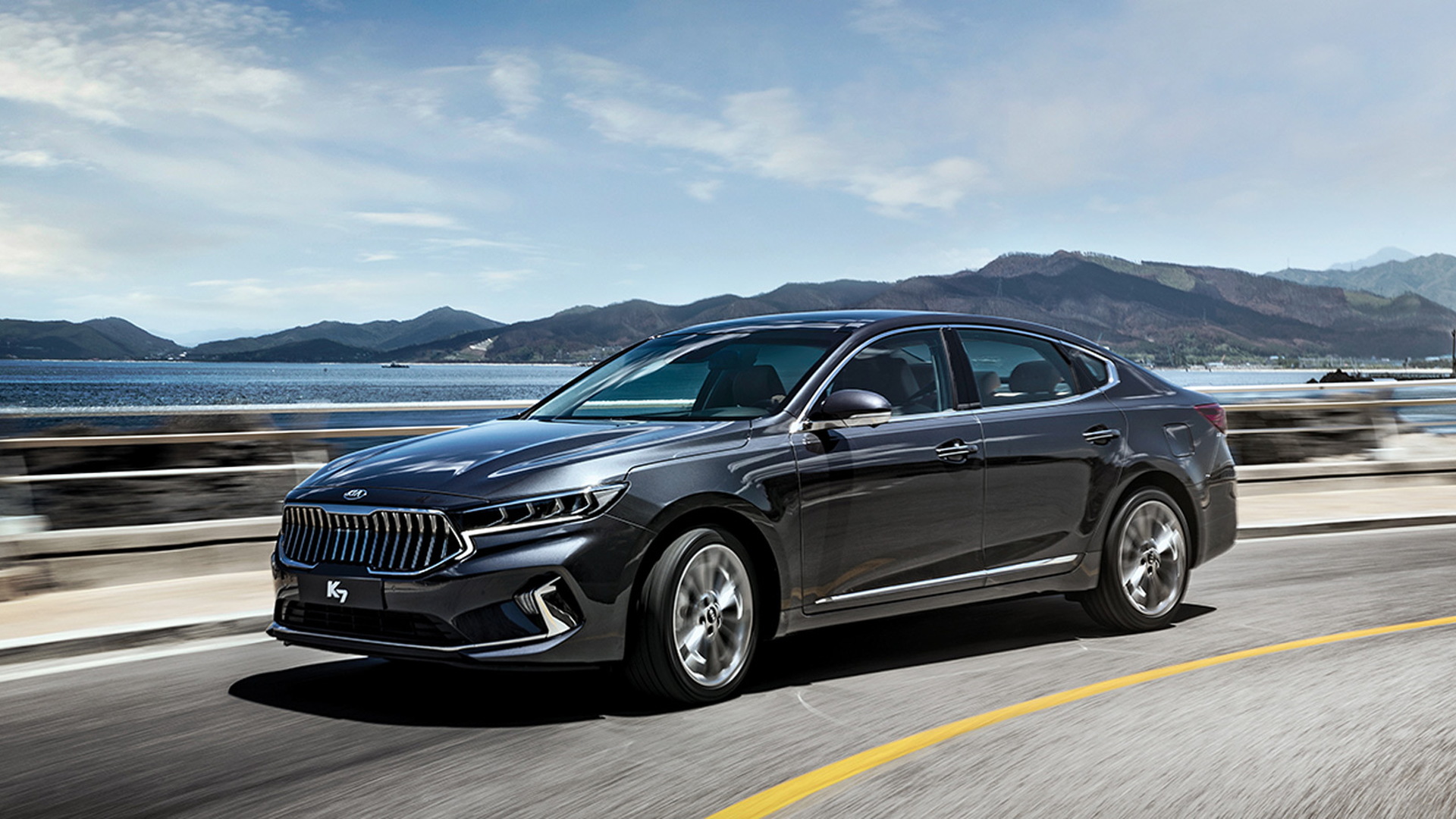 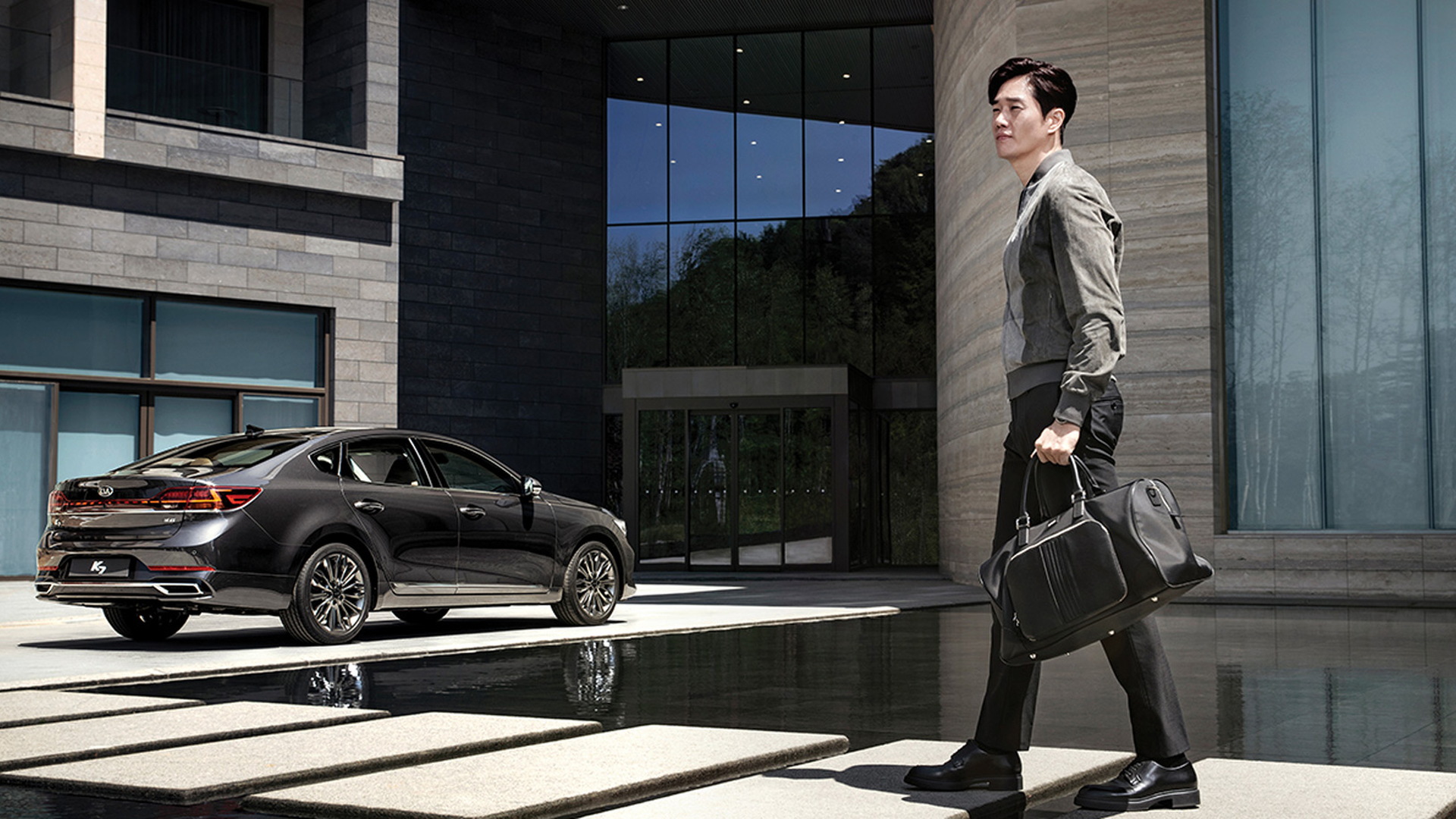 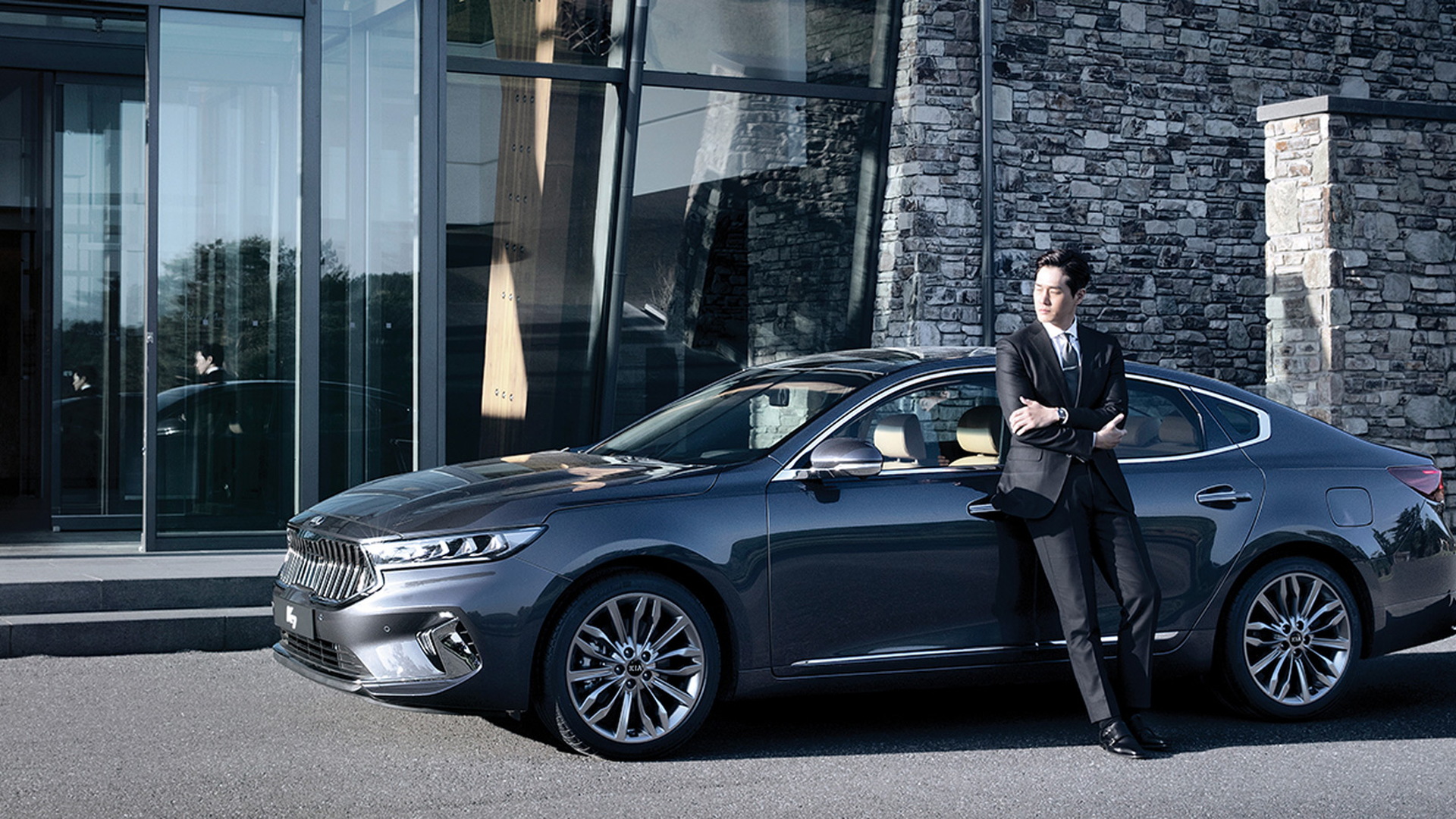 Kia has released the first photos and video for an updated version of the K7, a model sold in the United States as the Cadenza.

They reveal a handsome refresh for the mid-size Kia, whose quality and style were already improved vastly with 2017's redesign. The 2017 redesign also saw Kia replace the previous generation's 6-speed automatic with a new 8-speed unit.

There are new lights with LED elements at both ends, and the front grille takes on a more rigid look. There's also a new front fascia with a wide lower intake that lends the vehicle an aggressive look.

The photos also indicate that a new dash design with a pair of 12.3-inch digital screens, one for the instrument cluster and the other for the infotainment hub, has been implemented. The infotainment screen features touch capability, which has enabled the designers to add fewer buttons for a less cluttered look.

It isn't clear what powertrain updates, if any, are planned. In the U.S., the Cadenza is currently offered exclusively with a 290-horsepower 3.3-liter V-6, 8-speed automatic, and front-wheel drive. In the Korean market, the refreshed model has been announced with 2.5- and 3.0-liter engines.

With the updated K7 now revealed, it means the reveal of the U.S.-market version can't be far. Look for the updated Cadenza to go on sale here in the fall as a 2020 model. Potential rivals include the Chrysler 300, Toyota Avalon, and for a little while longer the Chevrolet Impala. Kia's own Stinger sport sedan is also worth a look as an alternative.