Karma plans to kick things into gear in the near future. The California-based company showed off two concept cars at Auto Shanghai 2019 in April, and one hails from the legendary Italian design house Pininfarina.

The design firm had a simple mission: preview what Karma will potentially put on the road with a new GT car. Designers used the four-door 200 Karma Revero GT as a starting point, and from there, decided how to turn it into an "elegant, sporty coupe." In the video above that Karma published in late April, Pininfarina designers say that Italian design is strong, yet simple. In this case, they worked to create a bolder front fascia than the current Revero GT. However, when looking at the side profile, there are very simple shapes that flow together. 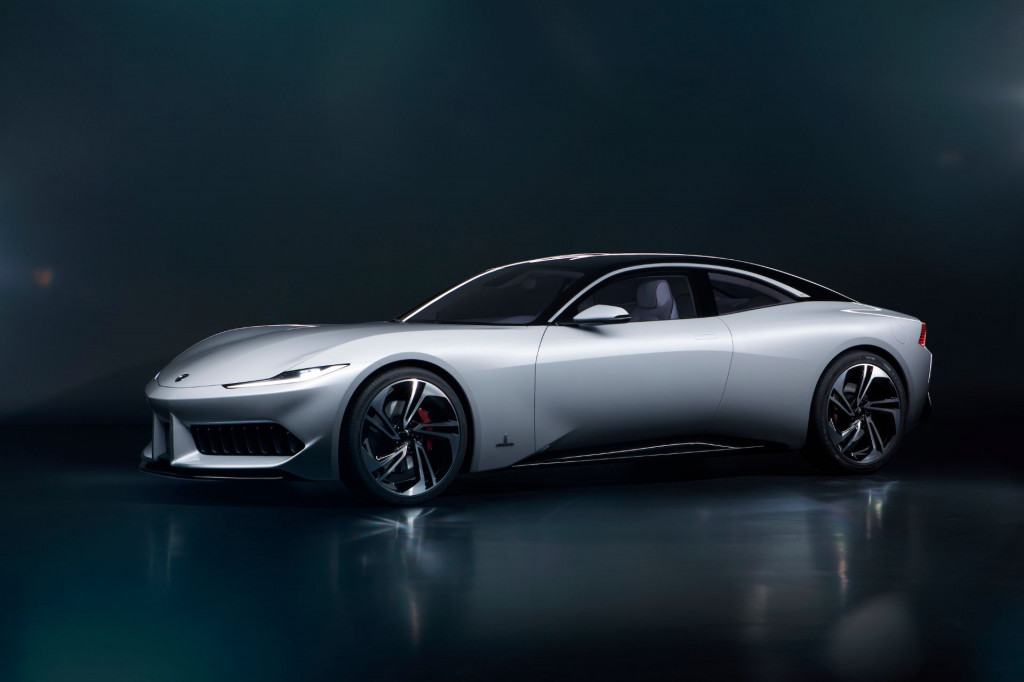 The transformation from the four-door Karma Revero to the two-door Karma GT by Pininfarina isn't a minor one. The hood looks longer and the rear proportions are slimmed down. The profile makes the standard Revero GT look somewhat bloated. 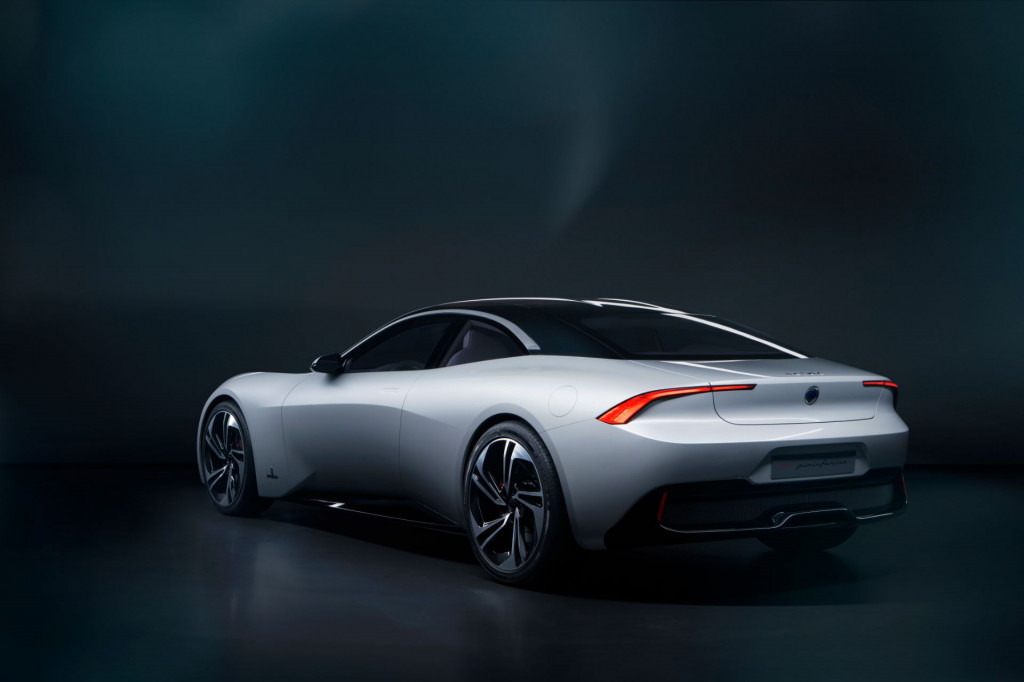 Pininfarina added it found inspiration in California, something Karma looked at when designing its other concept car for Auto Shanghai 2019: the SC1 Vision concept. The Italian company said California houses a lot of the same elements as the Italian ethos of "dolce vita," or "the sweet life."

Inside, Pininfarina worked the idea of the "Sophisticated Cloud" to create a bright, detailed, hand-made environment. More than 50 artists worked on the project.

The Karma GT by Pininfarina hints at the firm's mid-term plans. We'll likely see a coupe version of the Revero come to life in the near future, and Pininfarina's design should play a central role in that car. Further out, the SC1 Vision concept is a better look at where the company is headed. Not surprisingly, it's all-electric.