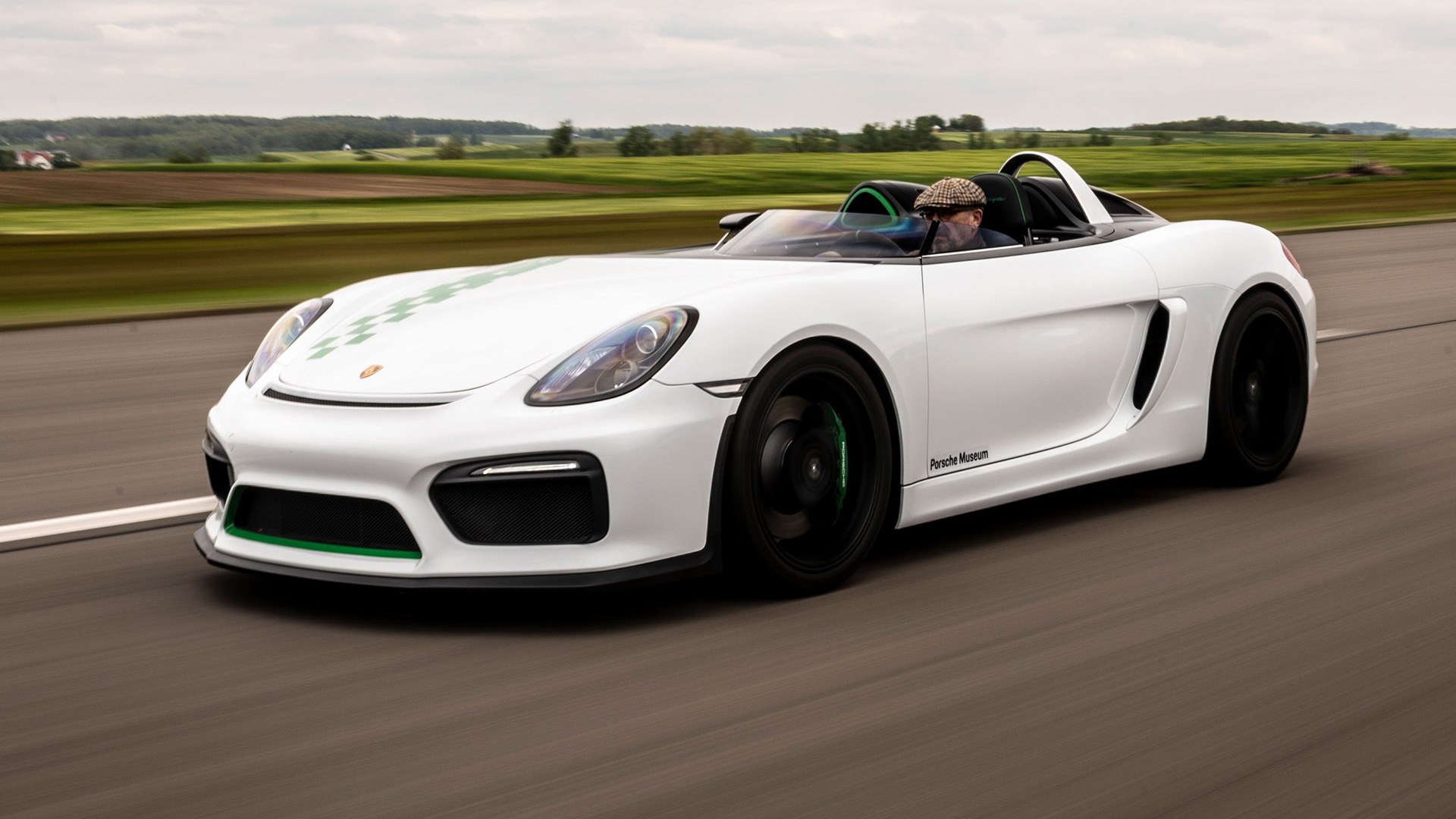 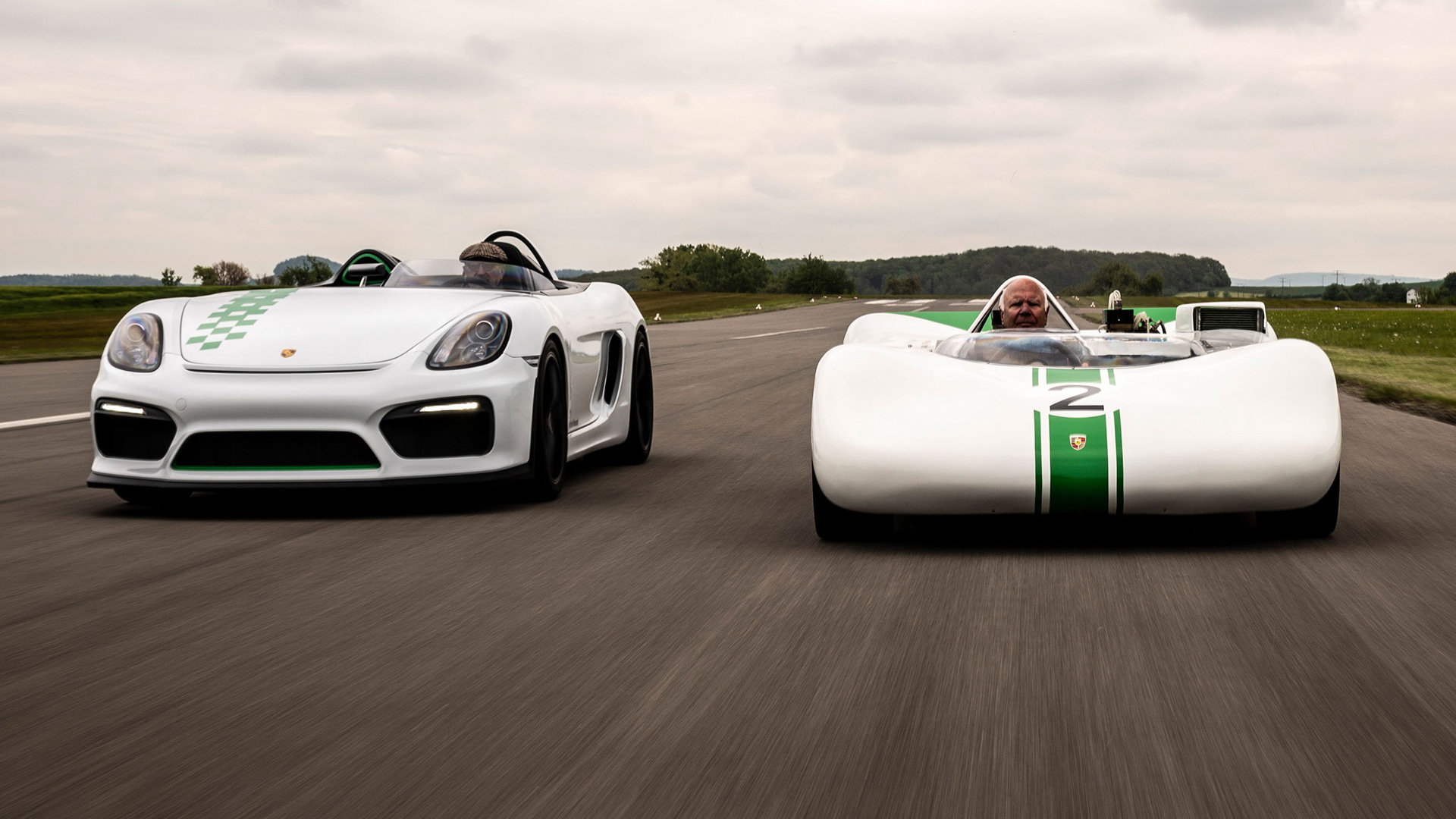 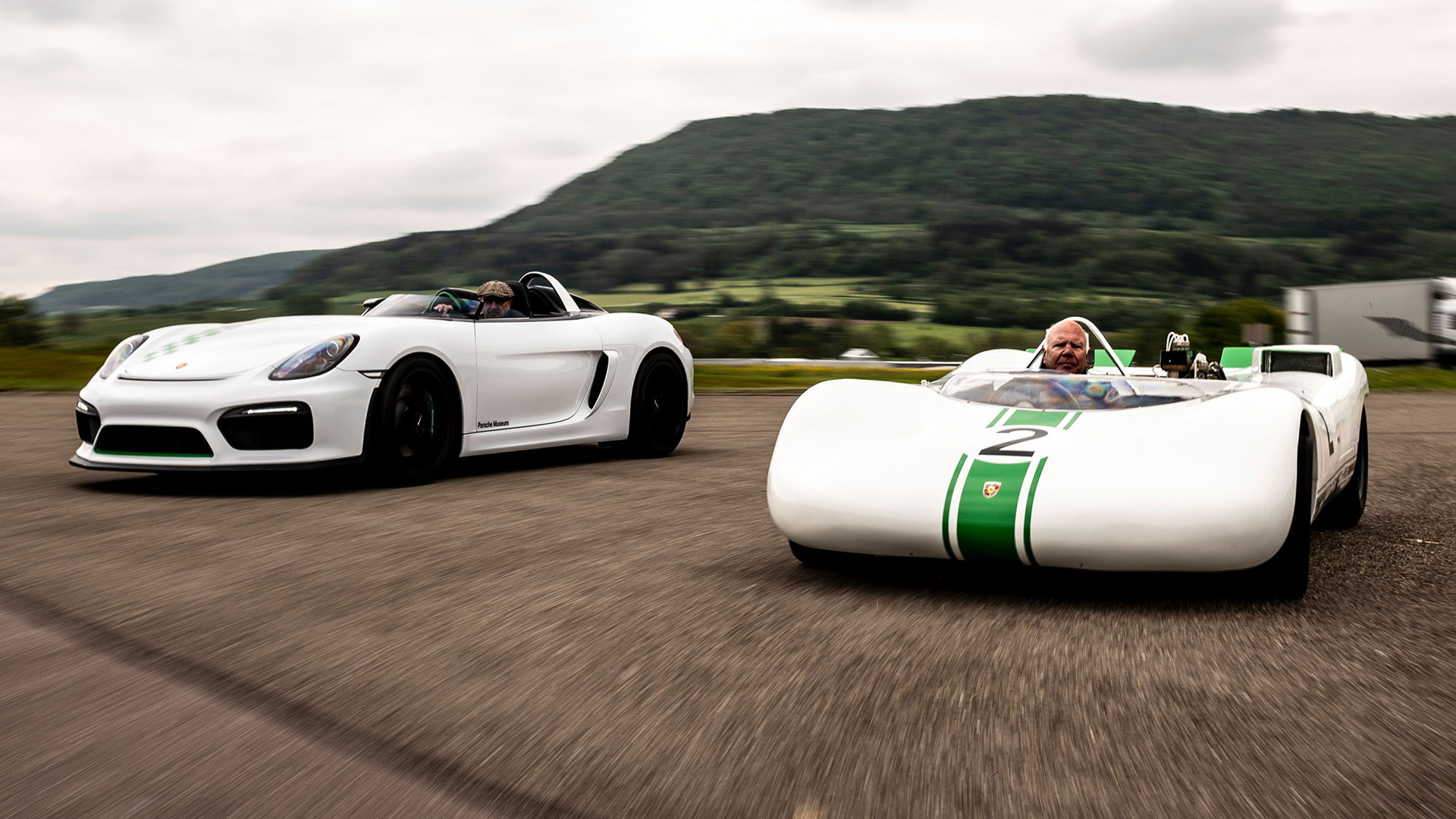 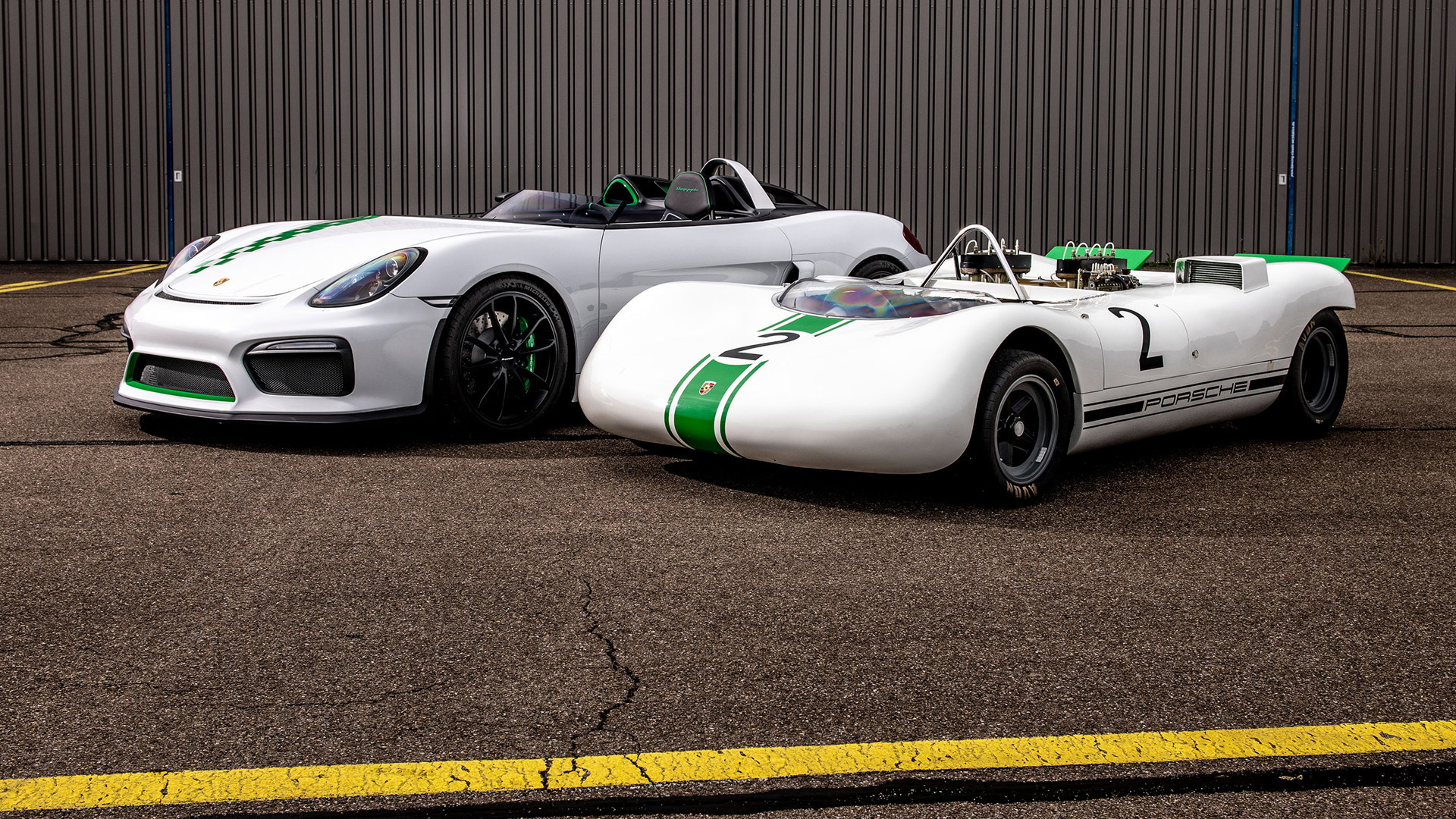 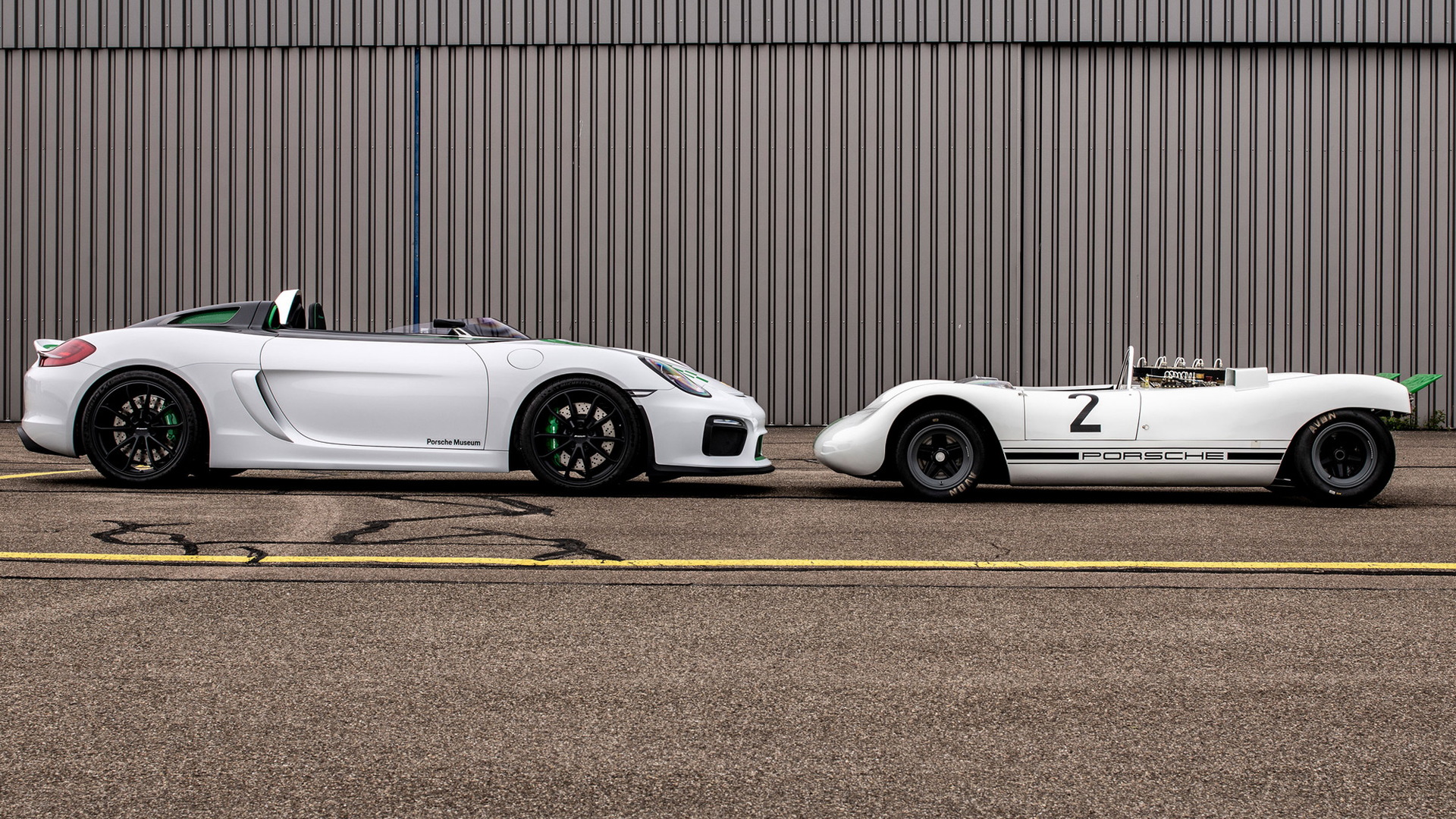 In the late 1960s, Porsche went all in on lightness with its 909 Bergspyder. The car was basically an aluminum frame and engine wrapped in plastic. There was also a seat for anyone brave enough to drive it.

The 909 Bergspyder's engine produced 275 horsepower and helped rocket the car up any hill climb event it entered. How light was it? Try 847 pounds.

Porsche over the weekend revealed that it studied building a spiritual successor to the 909 Bergspyder based on the 981 Boxster and even got around to developing a prototype for evaluation purposes, though the project never received the green light for production. This was back in 2015.

The 981 Bergspyder, as the car was referred to, was to be as light and minimalist as possible, just like the original Bergspyders. But this one was developed with an eye toward production. Unfortunately, it was determined the car would be too difficult to meet regulations for road use in many markets so the project never progressed further than the initial prototype, which currently sits in the official Porsche Museum in Stuttgart, Germany.

The car is a single-seater with a speedster body devoid of a windscreen and even door handles. A new cockpit needed to be devised and here the designers raided the parts bin from the 918 Spyder, with dash elements and the seat borrowed from the hypercar. Over on the passenger side, the designers created a storage area that could hold a helmet and removable cover for the cockpit.

The powerplant was the 3.8-liter flat-6 that would eventually power the Boxster Spyder launched for 2016. In the Boxster Spyder the engine was rated at 375 hp, but here it was dialed up to 387 horses. With just 2,422 pounds to carry, Porsche estimated the 981 Bergspyder's output would be good for a 0-60 mph time in well under 4.0 seconds and a Nürburgring lap time of about 7:30. Sadly, we'll probably never know.